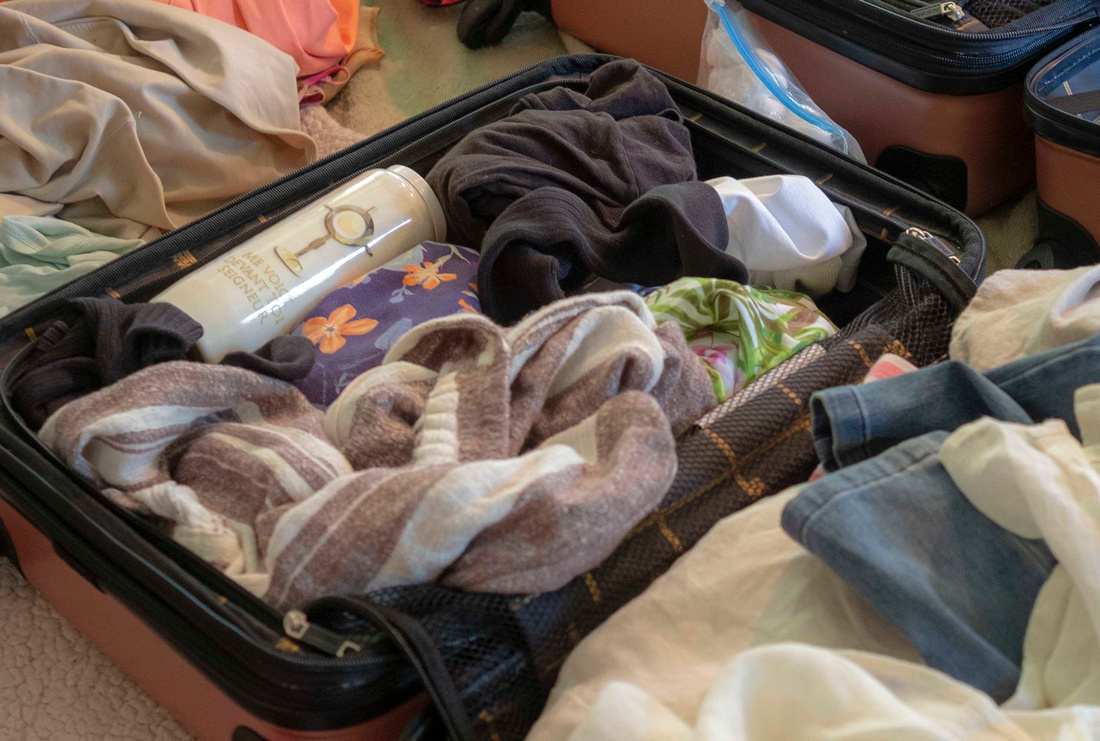 The rather explosive words on the votive candle from Notre Dame roughly translate to "Here I am Lord before you."

We got up at 4:30 am Paris time on Monday morning to get ready before the shuttle picked us up at 5:20 to take us to the airport for our 9:00 am flight to San Francisco. When we went through security at the airport, they pulled Laurie's carry-on aside because they x-ray showed something suspicious. The French TSA officer went through her suitcase and found the votive candle she had from Notre Dame, held it up and told the officer at the x-ray "this is it", as they recognized it was a votive candle from Notre Dame. Eleven hours later, TSA in San Francisco pulled off Laurie's carry-on for further inspection, but the officer was very suspicious of what seemed to be contraband from Notre Dame. She looked very puzzled. Not only did it have some type of foreign writing and symbols on it, the thing also had what looked like a fuse. She asked Laurie if it was hand-made. Laurie told her it was a votive candle from Notre Dame, and the officer looked more puzzled, but finally decided it wasn't an explosive, even if it did have a fuse. I told Laurie the officer probably didn't know what Notre Dame is, and now that I think about it, she might not have known what a candle is either. Other than TSA's confusion over the candle, we had no other issues and the flights were on time. We walked in the door to find our kitties waiting for us at 9:30 pm Corrales time, exactly 25 hours after we got up that morning. 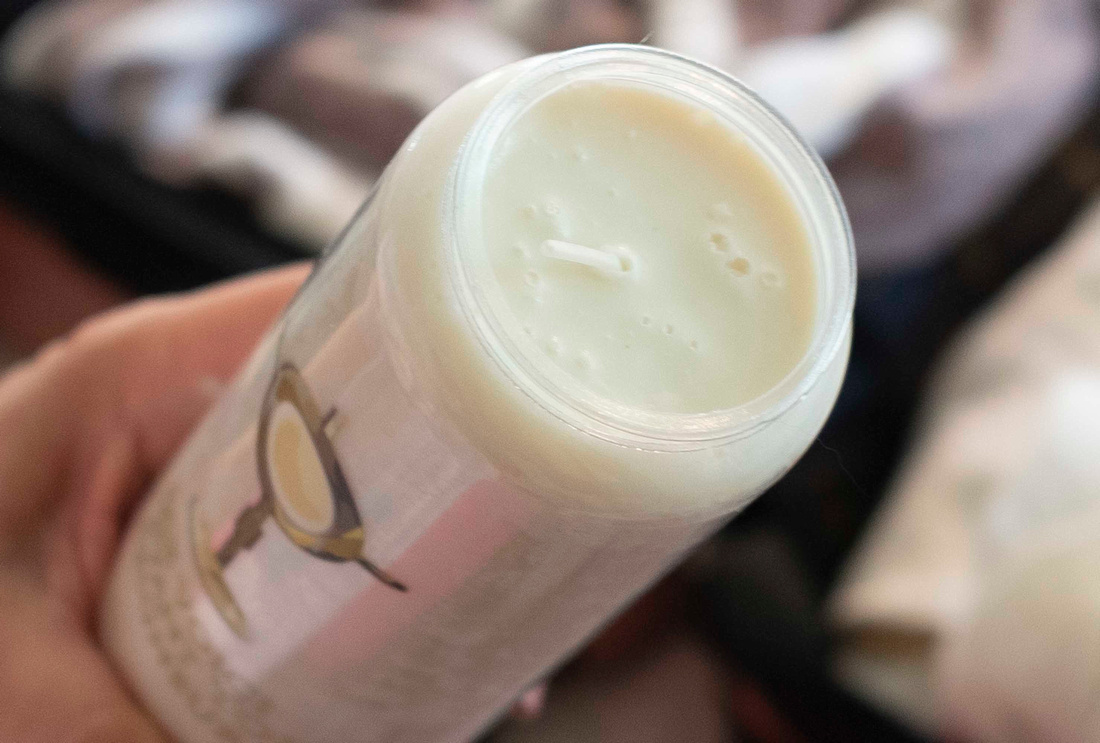 Blasted thing has a fuse. 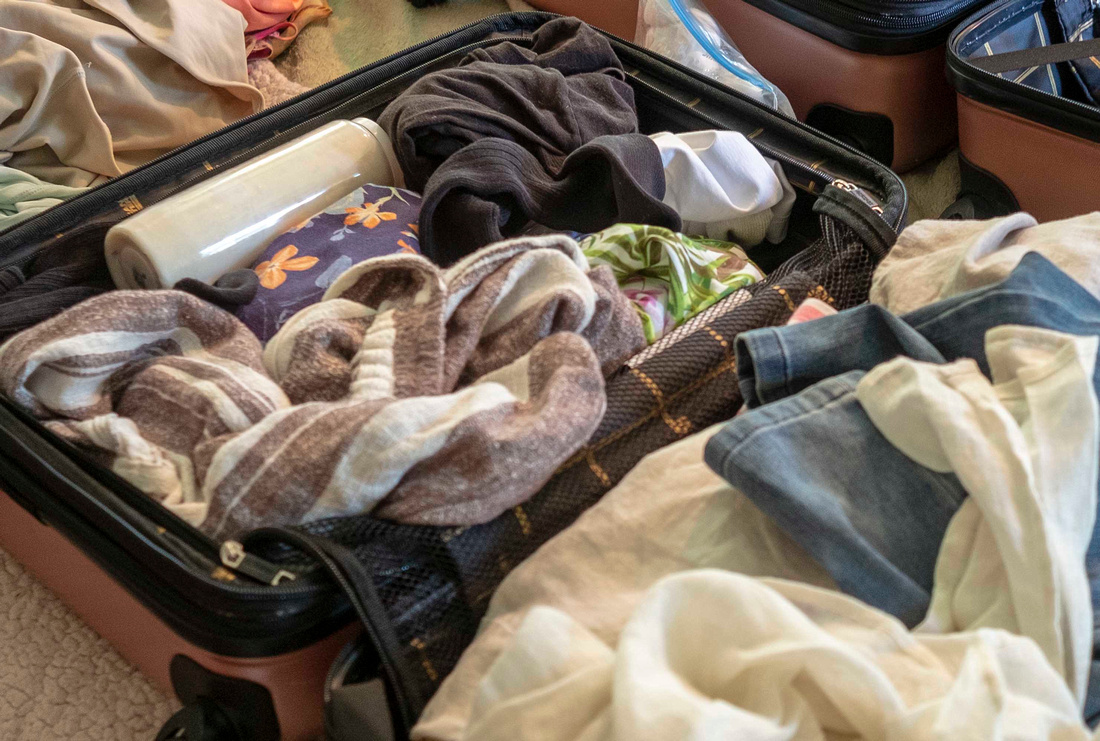 It does somewhat resemble a plus-size stick of dynamite.

T & L Photos
Thanks, Lavinia!
Lavinia Ross(non-registered)
That is a great story about the candle!
T & L Photos
Hi Harry. They are very happy.
Harry(non-registered)
" The kitties are happy we're home." , smile :-)
T & L Photos
Thanks for that generous offer Herman. Fortunately, for all concerned, the French TSA thought it humorous to find it was a candle.
No comments posted.
Loading...
Subscribe
RSS
Recent Posts
Last Post on Zenfolio Walk, Run, Splash, Fly A Walk in the Snow We Wish You a Merry Catmas Cranes, Train & A Full Moon on Winter Solstice I Had A Dream Shrink Wrapped Fly Away Fire & Phantasm First Snow on the 2nd
Archive
January February March April May June July August September October November December
Timothy Price
Powered by ZENFOLIO User Agreement
Cancel
Continue