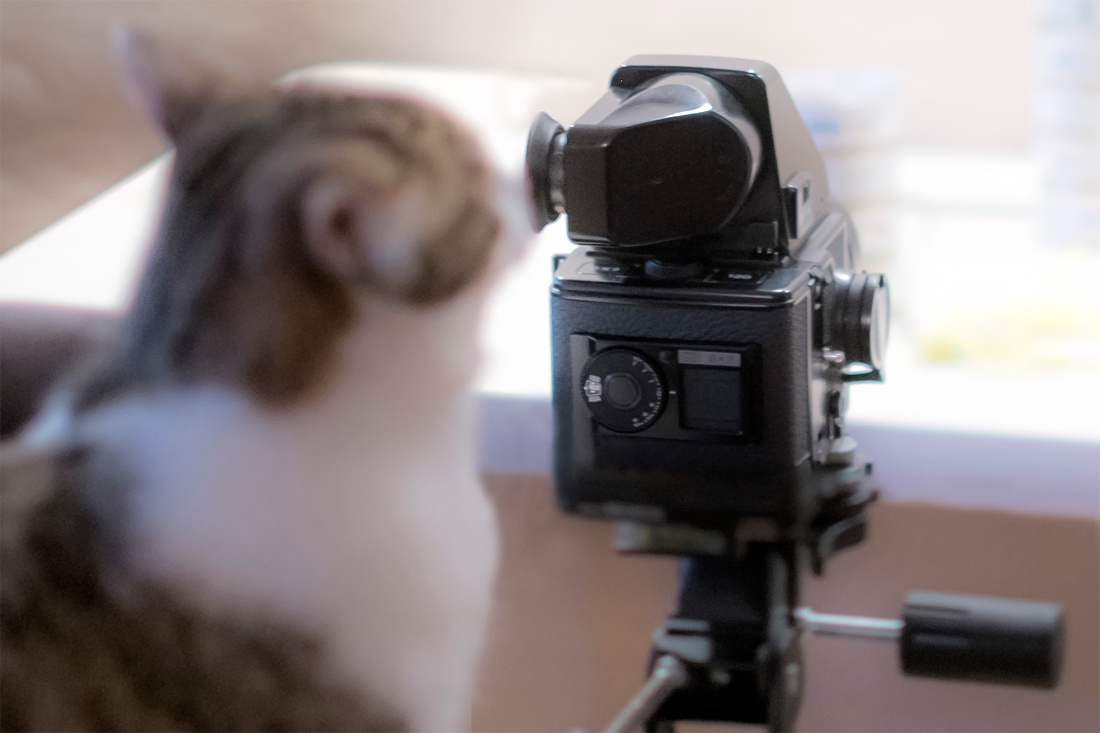 Spunk is wanting to see the results of the photo shoot he and Najar did on March 23rd. I explained that 1) we had to finish the roll of film in the camera so he could develop it, and 2) he needed to learn how to develop film. Since there were only a few frames left on the roll, spunk set up a still life with some cans of cat food and Najar's kitty toy to finish out the roll. Then I tried giving him a lesson on how to roll film onto a reel so he could develop the roll of film. We soon came to the conclusion that since cats don't have opposable thumbs, rolling film onto a reel is rather impossible for a cat to do. Therefore, I agreed to develop his roll of film when I develop a couple of other rolls of film this weekend. 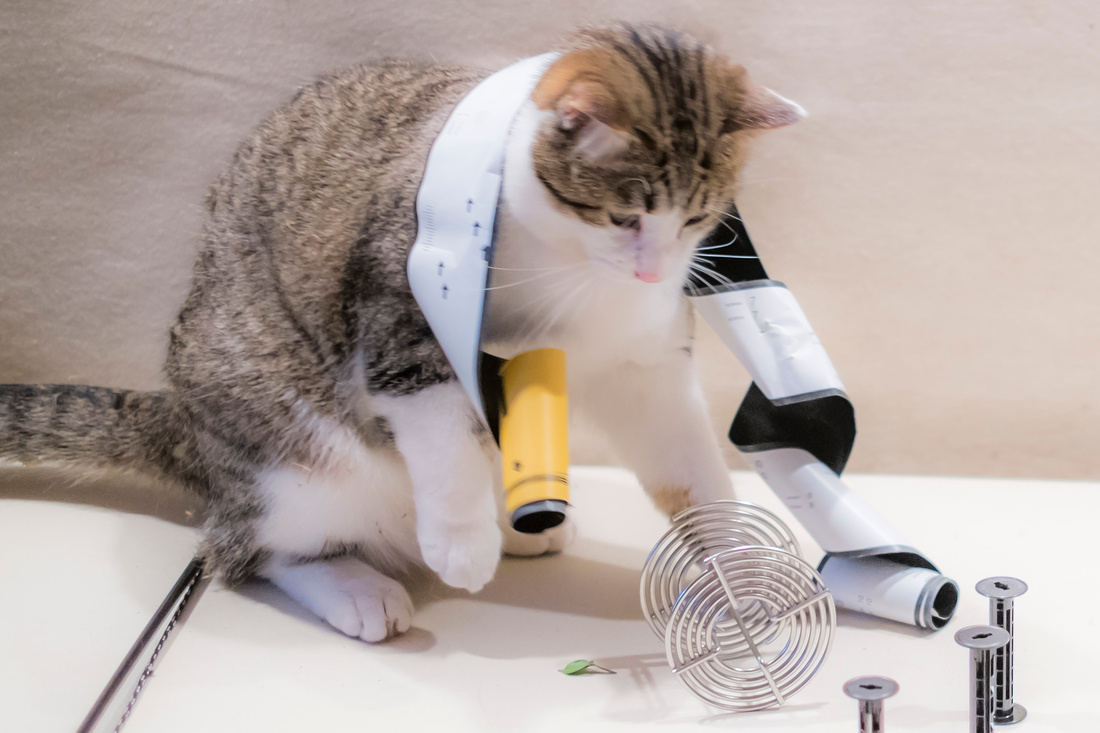 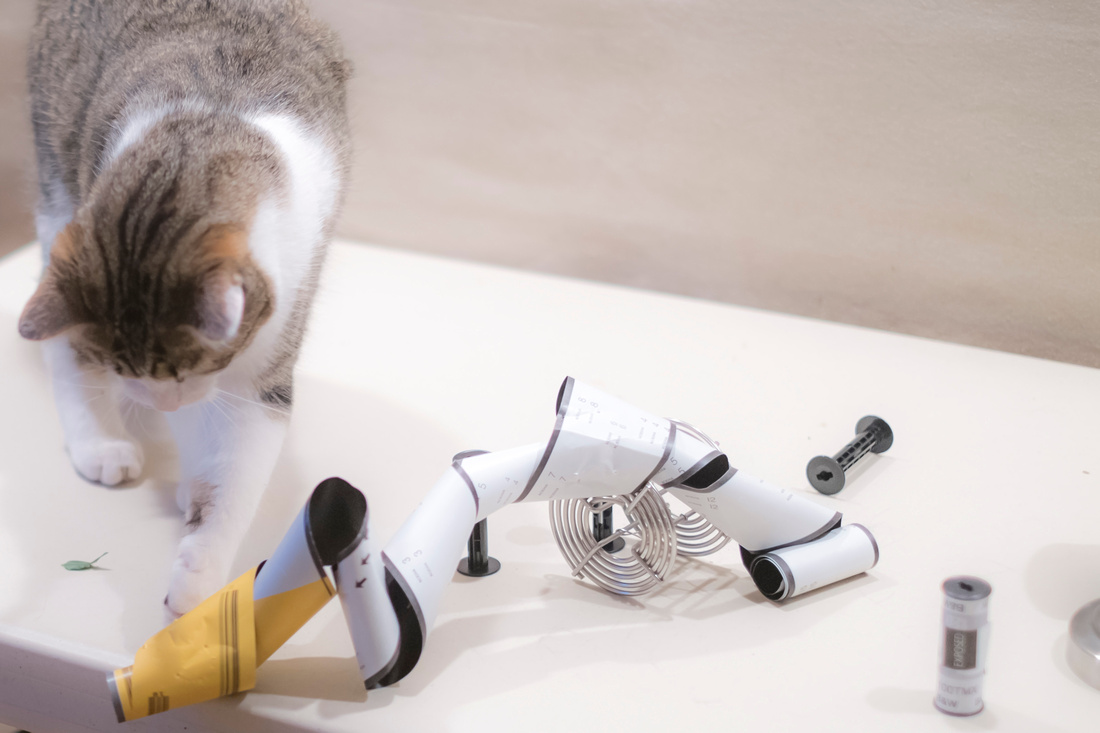 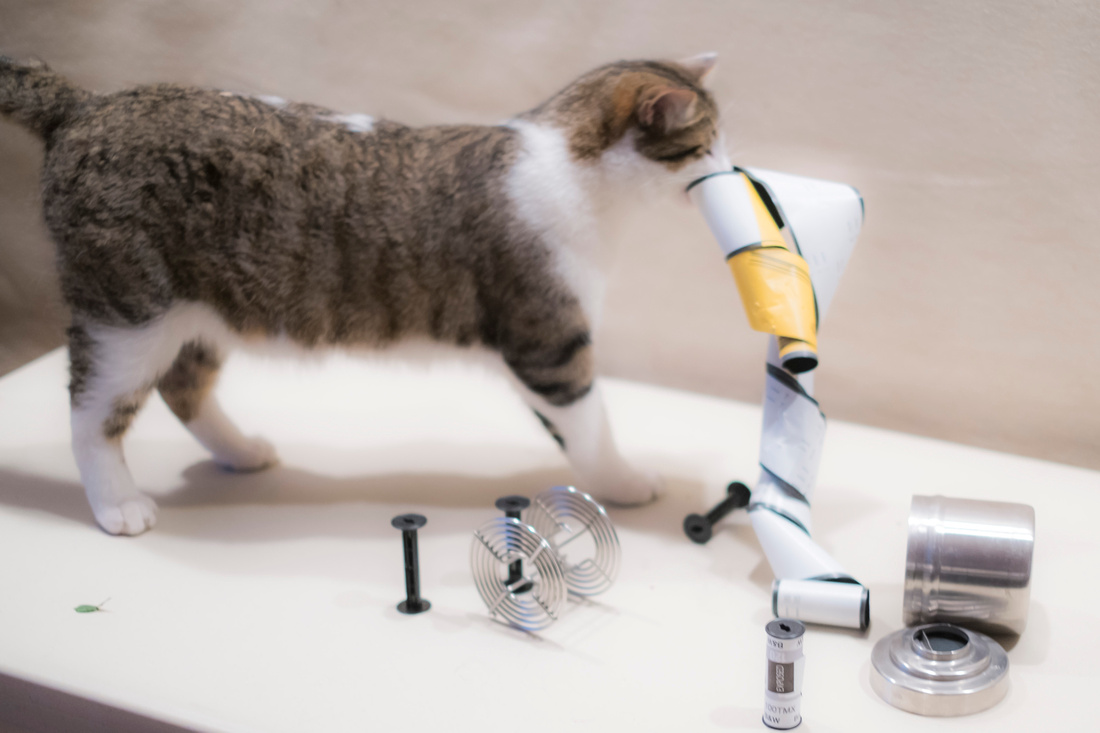 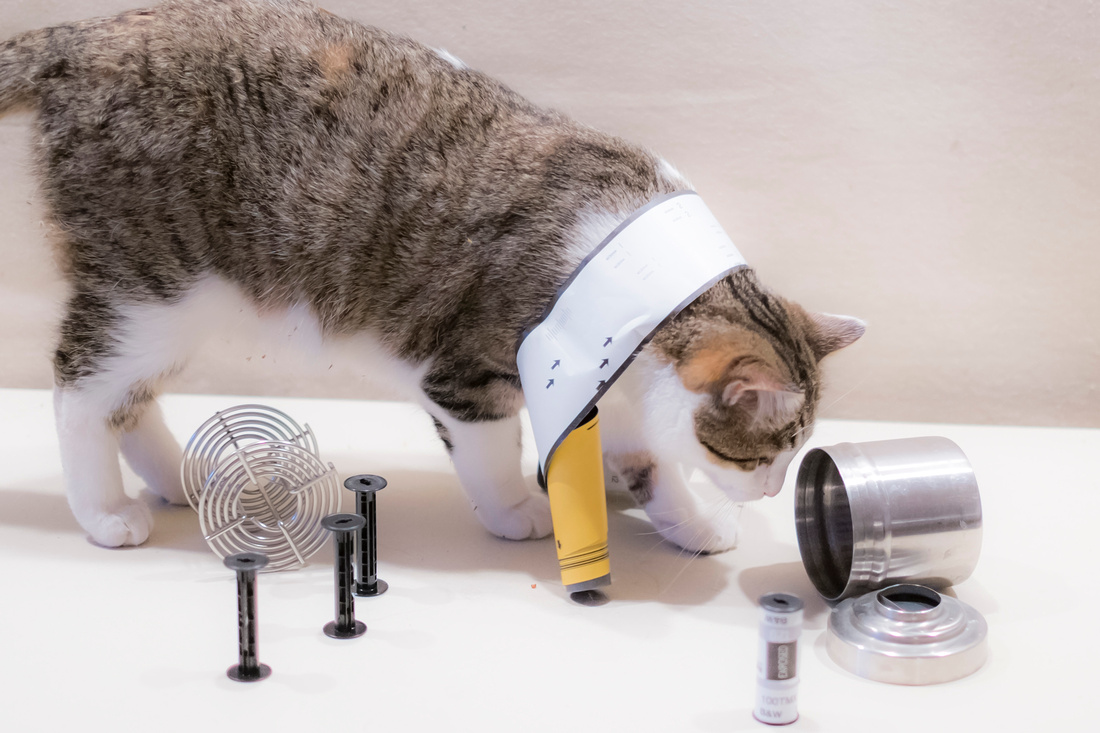 T & L Photos
Thanks, Flo. I used this blog for a few years and then went back to WordPress.
Flo(non-registered)
Thanks for the link, Spunk is really a Star and a very clever cat.
Animalcouriers(non-registered)
such an inquisitive mind!
T & L Photos
Thanks, Douglas! I hope he doesn't want to get into motion pictures. That's a whole other world.
Douglas Moorezart(non-registered)
A budding Spunk Speilberg?
No comments posted.
Loading...
Subscribe
RSS
Recent Posts
Last Post on Zenfolio Walk, Run, Splash, Fly A Walk in the Snow We Wish You a Merry Catmas Cranes, Train & A Full Moon on Winter Solstice I Had A Dream Shrink Wrapped Fly Away Fire & Phantasm First Snow on the 2nd
Archive
January February March April May June July August September October November December
Timothy Price
Powered by ZENFOLIO User Agreement
Cancel
Continue