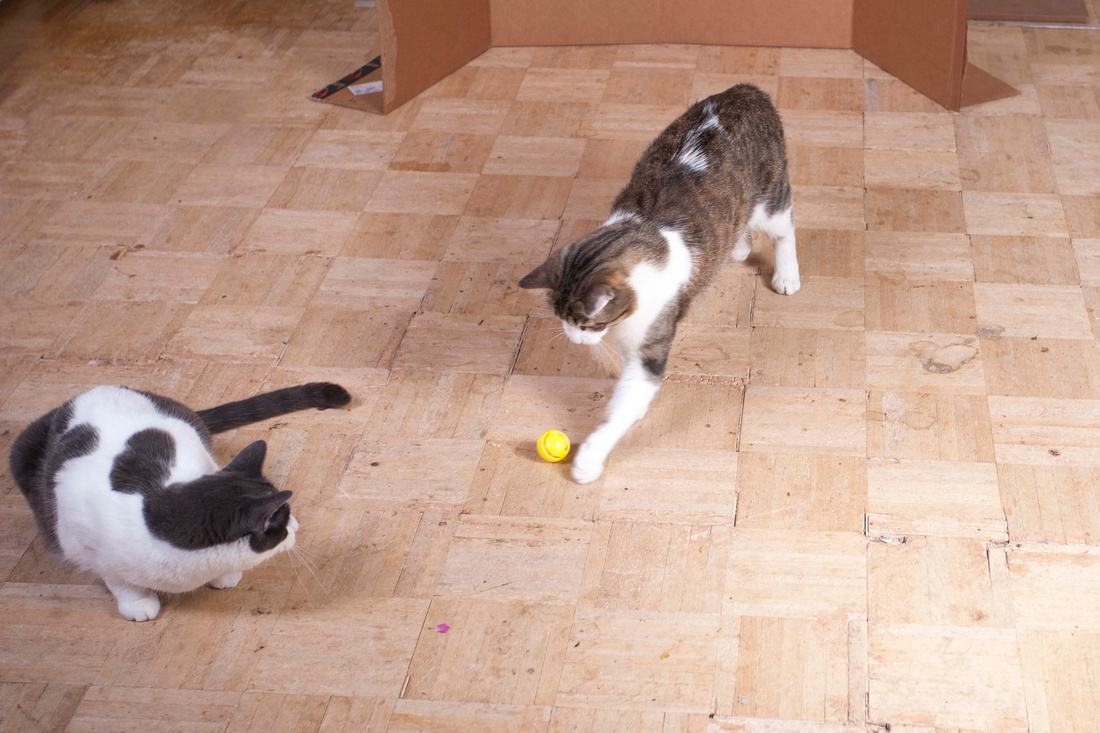 If you haven't seen the music video Ready to Monday: The Band Of The Bold (part 2) w/ Splack JoJoe Tyrone Chauncey Stubbs set to "Staying Alive" by the Bee Gee's it's wonderful.

I've never really followed soccer at all, but after Iceland beat Austria and Britain, I started following it a little because we are into all things Icelandic these days. Then I noticed that Wales played Belgium (the Red Devils) today so we watched the end of that game. While I have Welsh ancestry, I was welching on my ancestry and rooting for the Red Devils in support of Herman and Mr. Bowie. Unfortunately, the Red Devils lost, which after a little research, turns out to be a huge upset, as the Red Devils were placed something like 5th in the Euro Cup, and Wales wasn't even on the radar (correct me if I'm wrong, Herman). So Wales is staying alive along with Iceland.

In celebration of Wales' win, I thought The Band Of The Bold's music video especially appropriate, and then Spunk and Sasha wanted to play some kitty soccer, so we set up a make-shift goal: I put a backdrop over the mirror and they went at it. 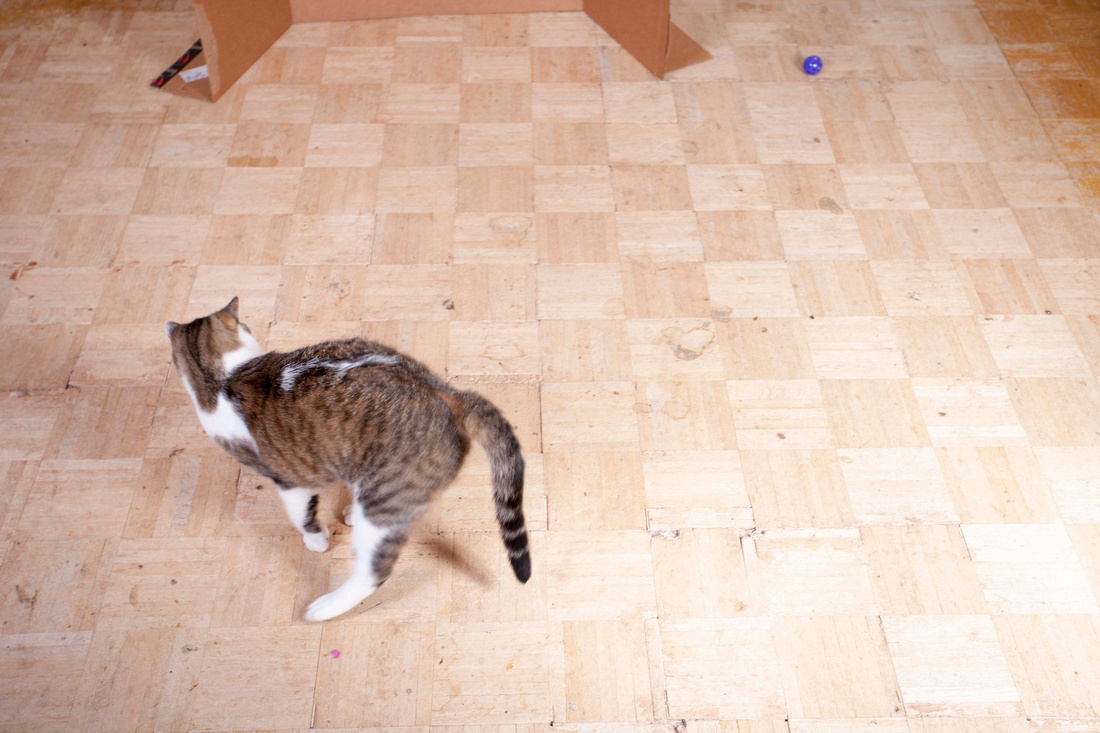 Spunk tries a long shot and misses the goal

Spunk practices his surprise move from behind the goal 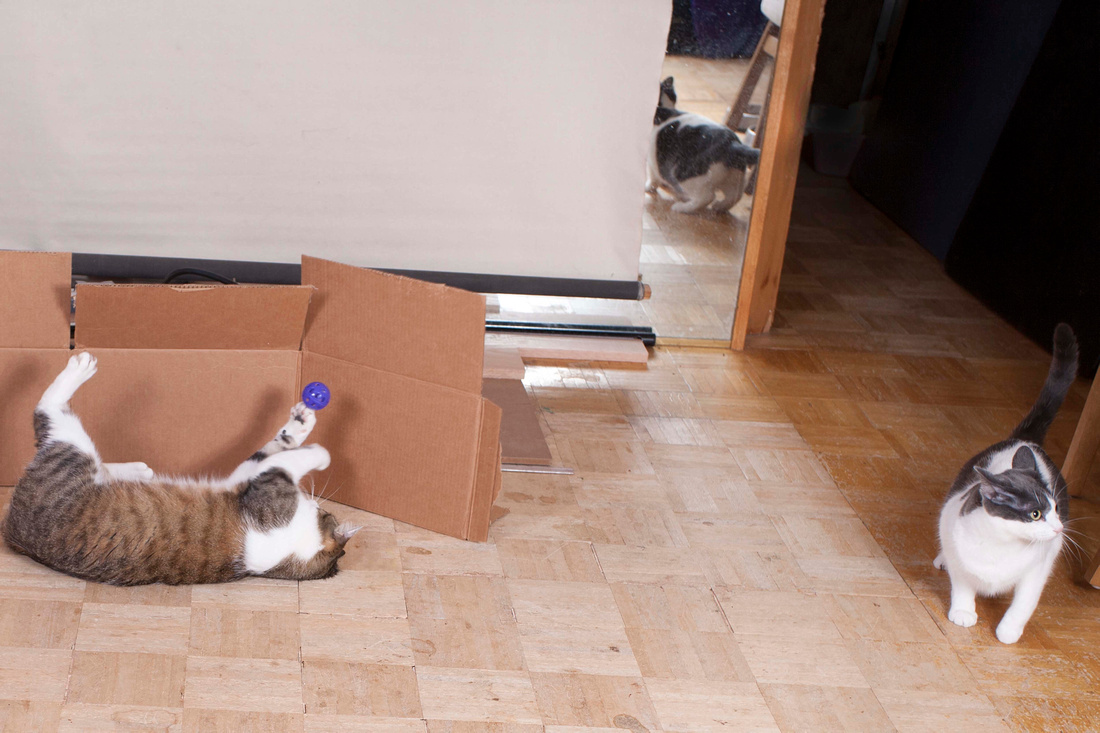 Sasha tries a side kick and Spunk actually blocks it

After a block by Spunk, Sasha dribbles the ball around and scores a goal while the goalie Spunk watches

T & L Photos
Thanks, Julie!
Julie(non-registered)
Loved Herman's comment .. As soon as I read Red Devils, I knew what was coming. Yes Iceland beating the Uk at soccer, oh dear! Lol .. Love those kitties
T & L Photos
Thanks, Teagan! The kitties are too cute for as ornery as they can be. But their orneriness makes them good models.
T & L Photos
Hi Herman! Spunk and Sasha would love to have Mr. Bowie join them. That would be something if Iceland beats France. I wonder if Icelandic dark chocolate even exists? Haha! But they do drink lots of coffee.
Teagan Geneviene(non-registered)
They're beyond cute when they play like that. Hugs.
No comments posted.
Loading...
Subscribe
RSS
Recent Posts
Last Post on Zenfolio Walk, Run, Splash, Fly A Walk in the Snow We Wish You a Merry Catmas Cranes, Train & A Full Moon on Winter Solstice I Had A Dream Shrink Wrapped Fly Away Fire & Phantasm First Snow on the 2nd
Archive
January February March April May June July August September October November December
Timothy Price
Powered by ZENFOLIO User Agreement
Cancel
Continue