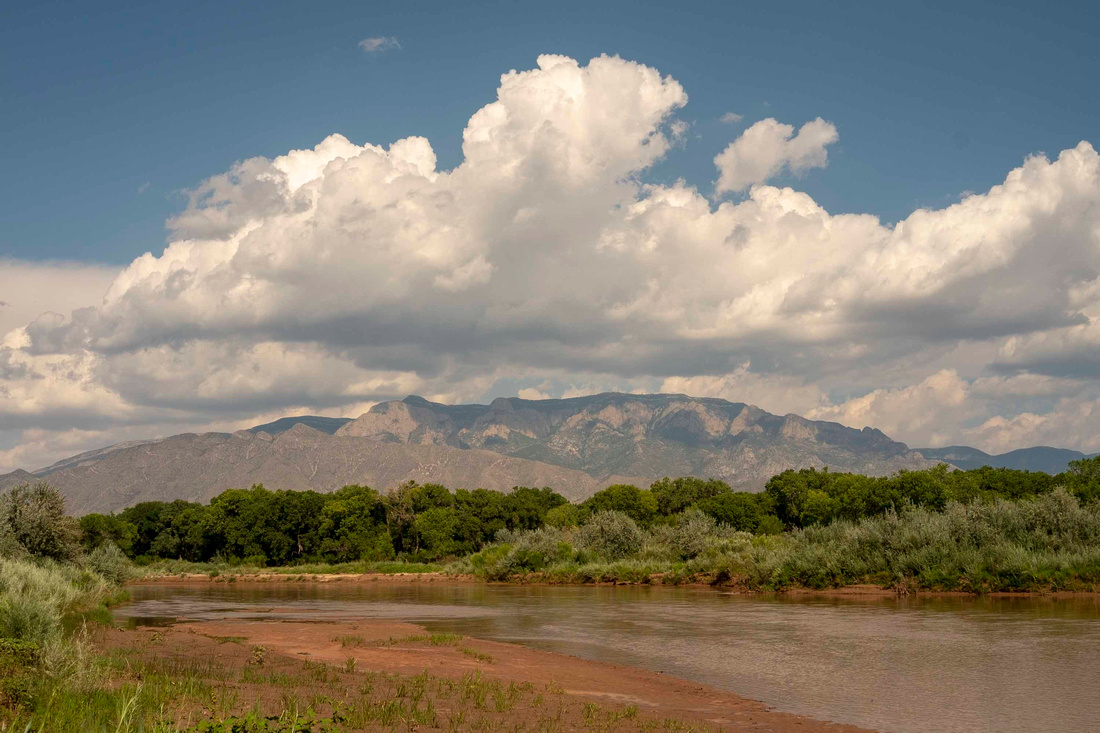 When I started my walk yesterday afternoon, before I ran into the Mr. pT on the ditch bank, there were thunderheads over the Sandias. Before I went back to the house after following Mr pT around for an hour or so, I stopped by Beaver Point and the large thunderheads had dissipated into a series of smaller thunder heads under a thin layer of clouds. About 7:50 pm, when we would normally go out to the river to watch the sunset, billowing cotton ball clouds were rolling in, followed by dark clouds, followed by lightning and thunder, followed by heavy rain. The thunderstorm became very intense about 8:45 pm, and after a series of lighting strikes all arounds us our lights flickered off and on and finally went out. We used flashlights to finish our nightly routines, read a little bit, and then got ready for bed. Power was restored an hour and a half later at 10:20 pm. 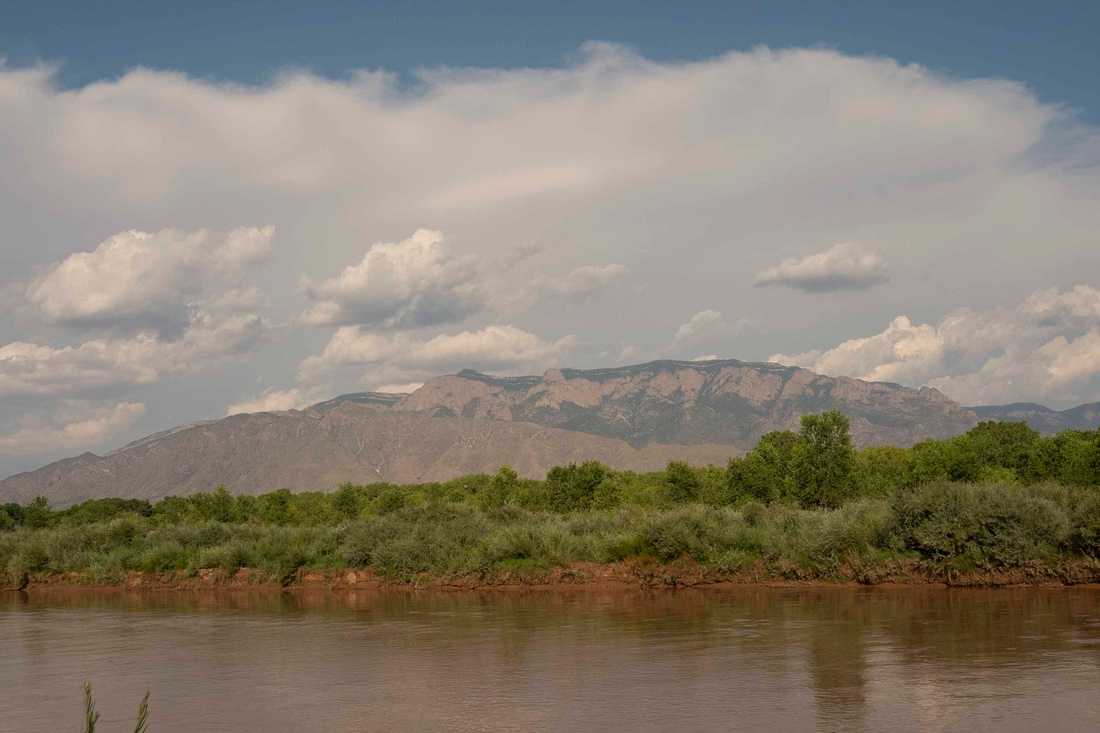 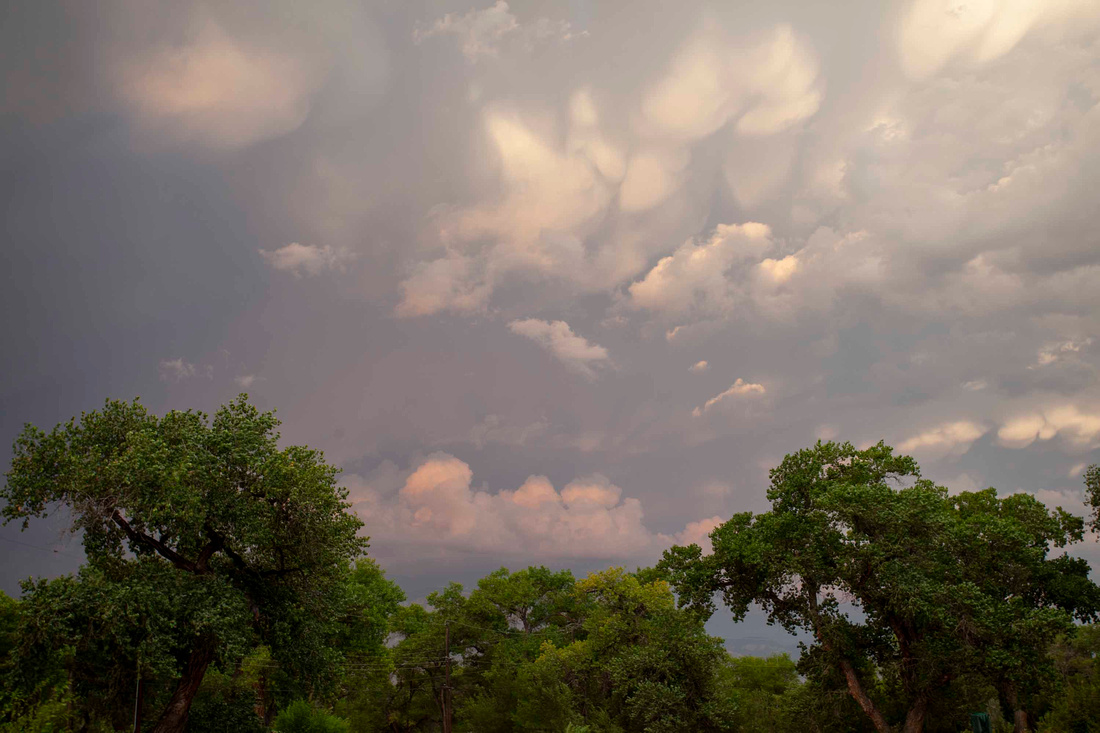 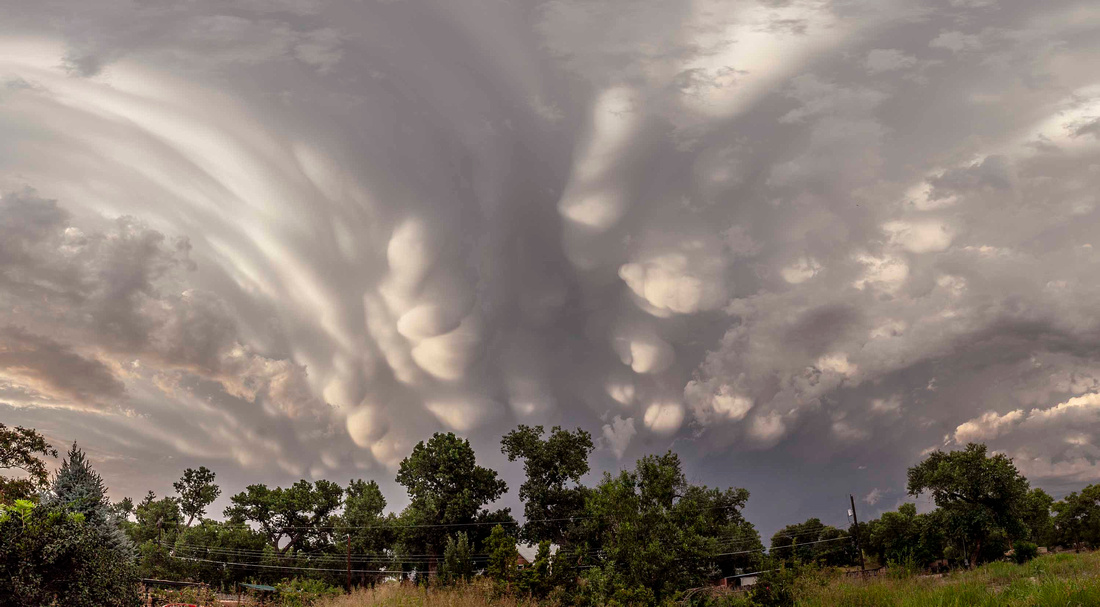 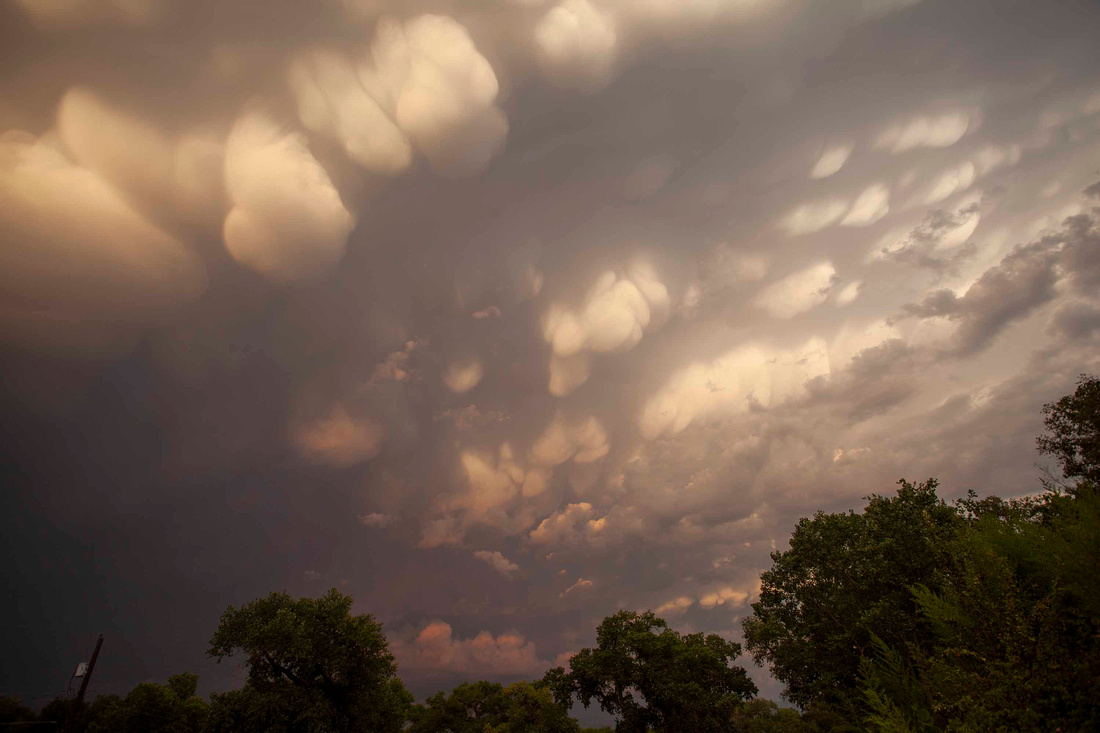 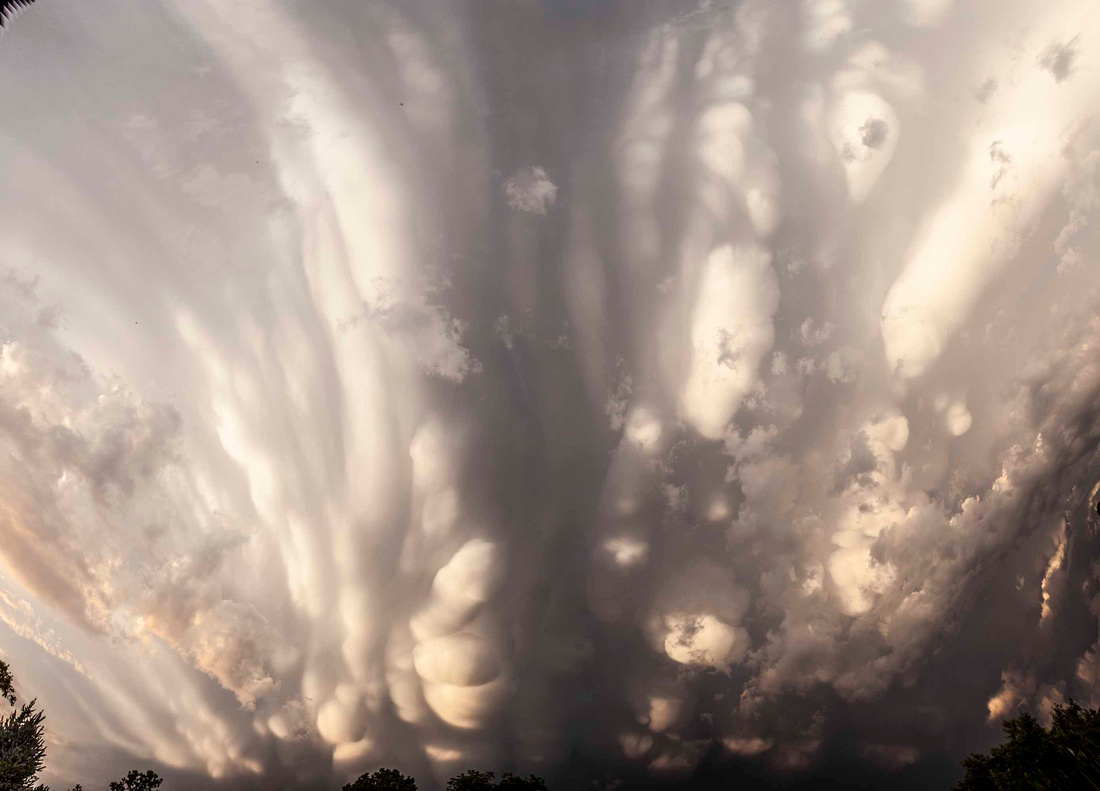 T & L Photos
You can't finish the deal without looking and mammatus clouds. It just would be right. Thanks, TB.
TB(non-registered)
Those mammatus clouds were over the dealership while I was selling an Insight and I had to stop my customers mid purchase to make everyone look at them. They were really cool.
T & L Photos
Thanks, Couriers. We only received 0.16 of an inch of rain out of that storm. We got over 1/2 inch of rain in 45 minutes from last night's storm that knocked our power out again. The power company got power restored almost 4 hours later.
Animalcouriers(non-registered)
Absolutely stunning shots of a very wonderful sky. Hope you got lots of rain along with the thunder and lightning.
T & L Photos
Thanks, Lavinia! We have interesting skies in the summertime.
No comments posted.
Loading...
Subscribe
RSS
Recent Posts
Last Post on Zenfolio Walk, Run, Splash, Fly A Walk in the Snow We Wish You a Merry Catmas Cranes, Train & A Full Moon on Winter Solstice I Had A Dream Shrink Wrapped Fly Away Fire & Phantasm First Snow on the 2nd
Archive
January February March April May June July August September October November December
Timothy Price
Powered by ZENFOLIO User Agreement
Cancel
Continue