A Tail and Two Temperatures 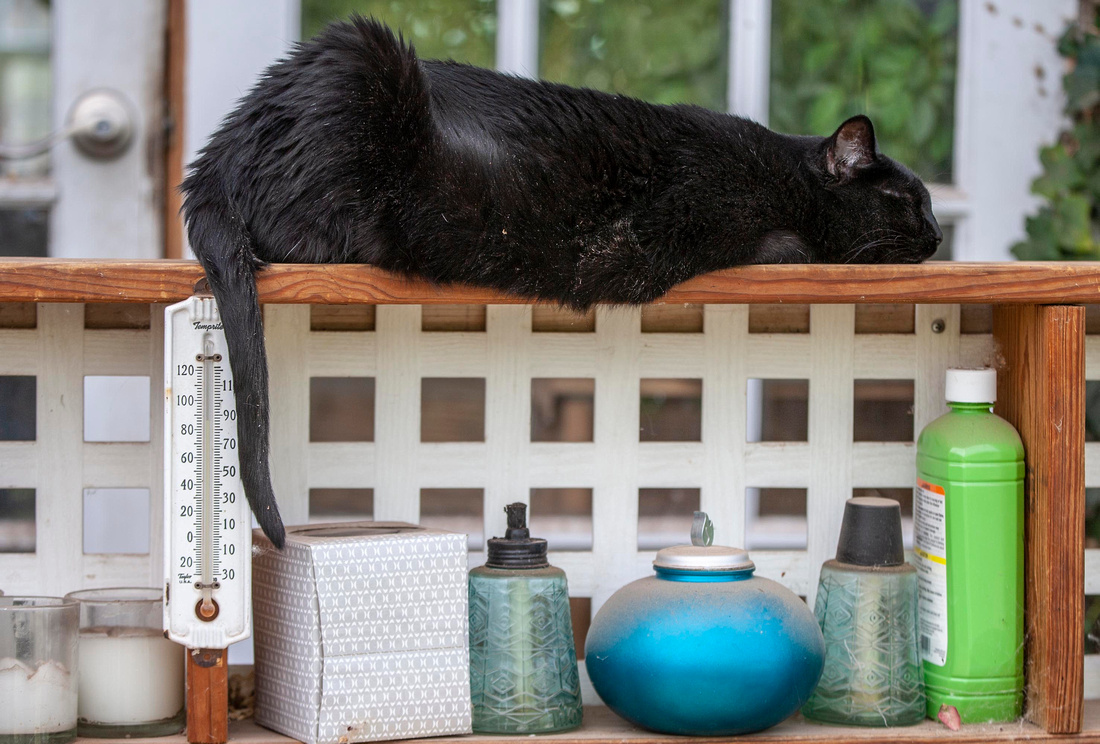 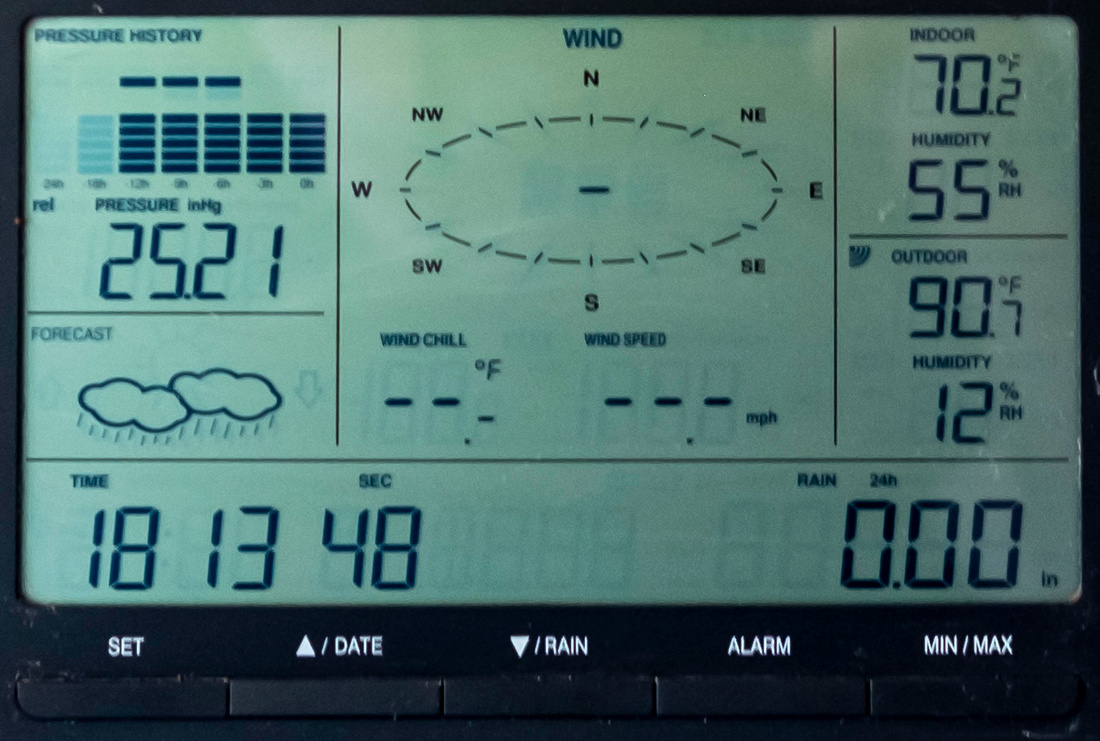 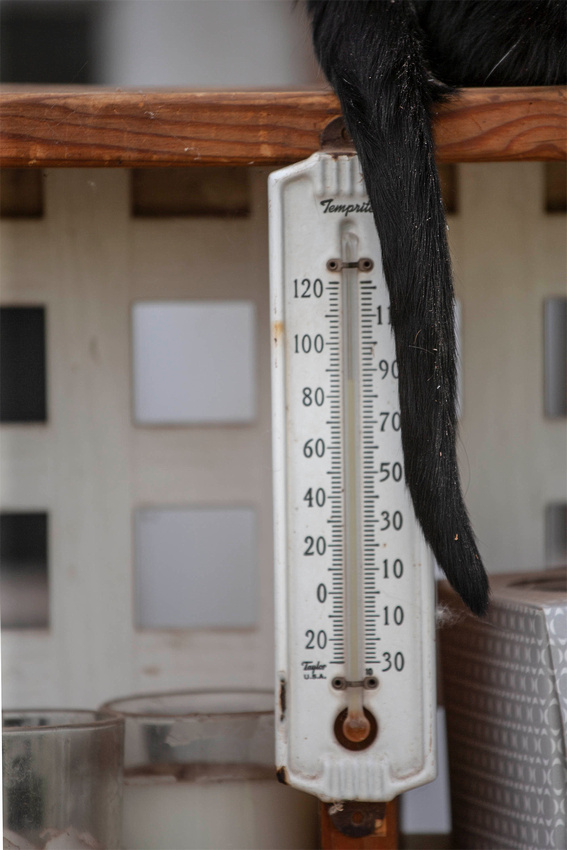 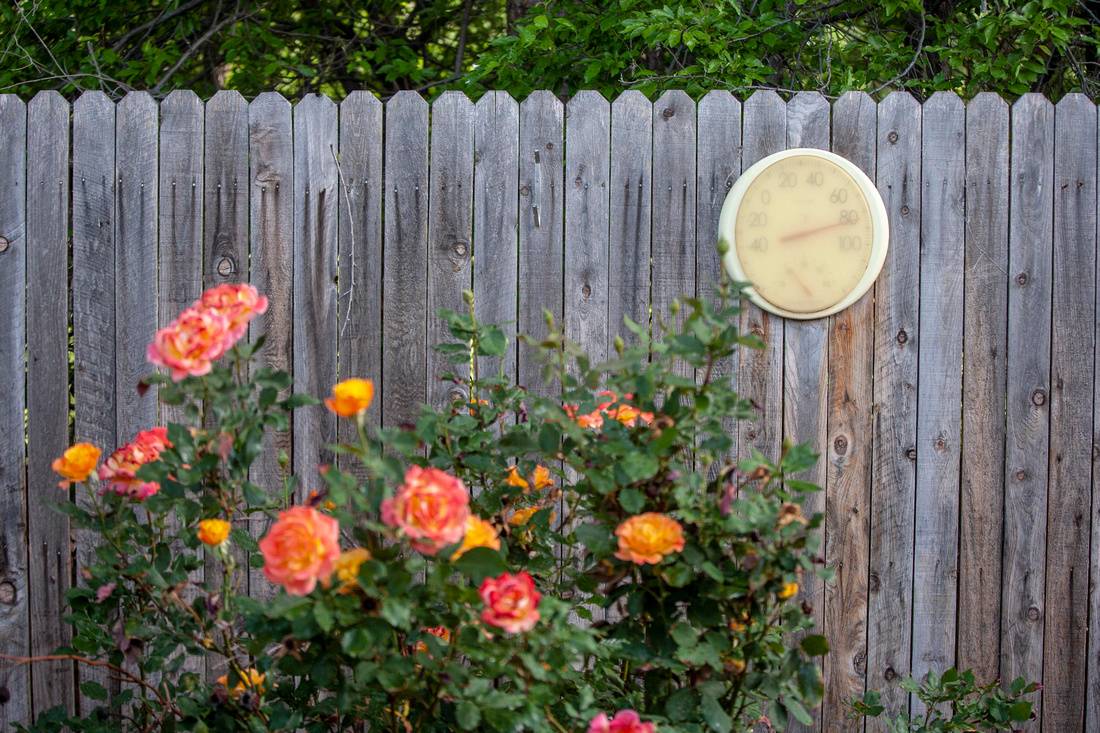 You are really silly. You know that don't you?