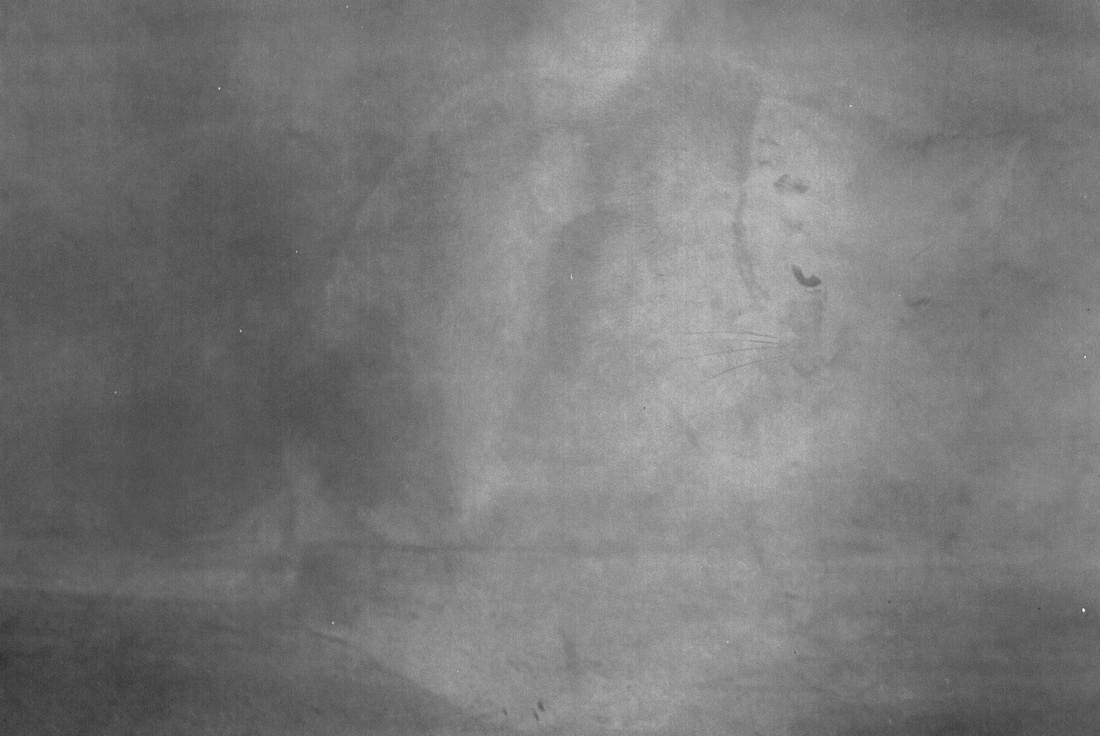 We buried Rosencrantz next to Guildenstern under the light of the moon last night. I bought Rosencrantz and Guildenstern on a 2 for 1 special at a pet store in Rio Rancho in 2000, before selling cats at pet stores was outlawed. We had gotten Diné in September of 1999, so the three of them were our Y2K kitties. Guildenstern died in August of 2016, and Diné died in April last year, so it is surprising that Rosencrantz out lived both Guildenstern and Diné, given his kidney problems since 2014 after he got in a fight with a dog, and ended up with a very bad infection. We had been giving him subcutaneous fluids daily since 2015. Rosencrantz was the last of our Y2K kitties and we really miss him, Guildenstern and Diné, along with the others we have lost over the past few years. 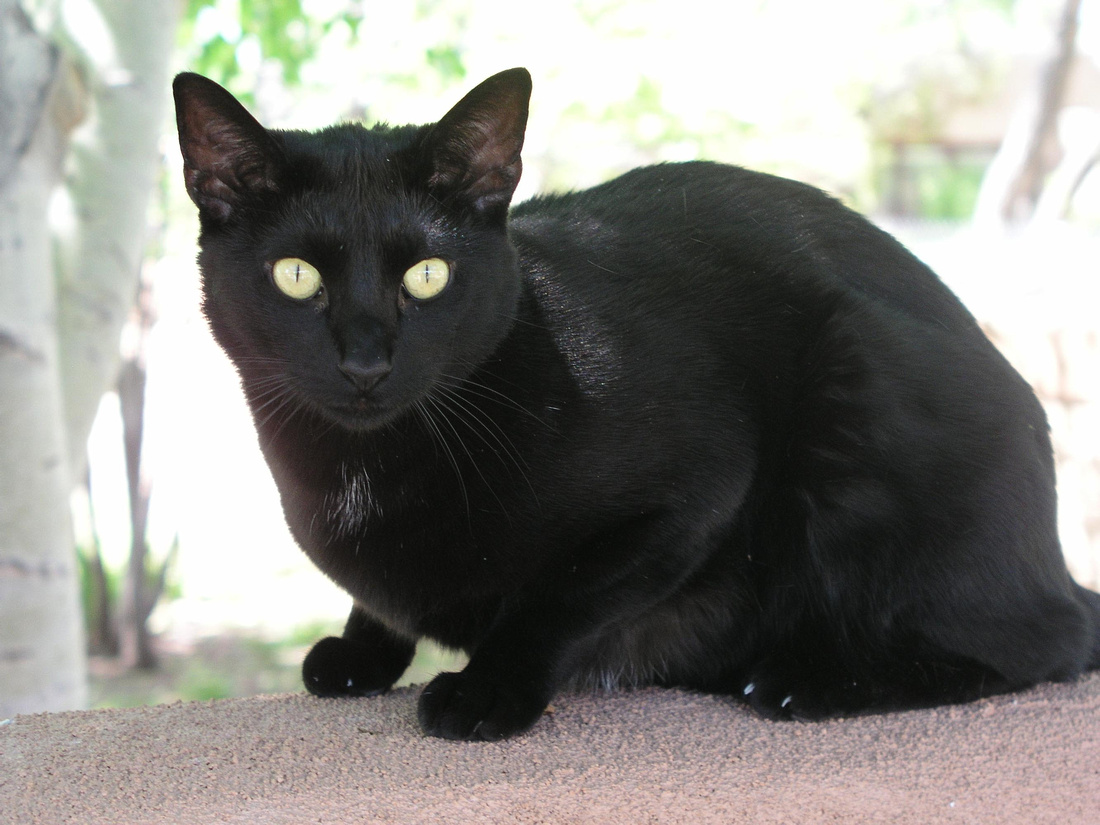 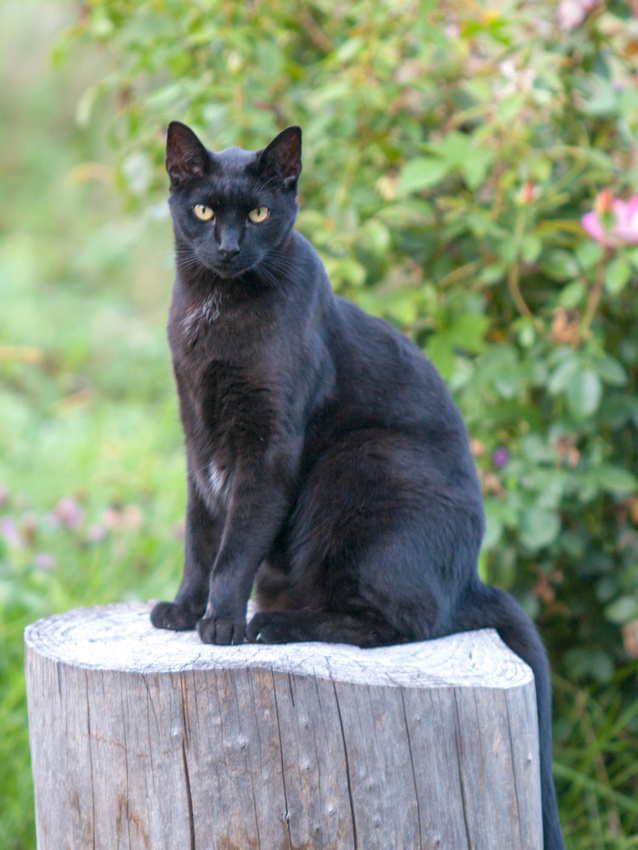 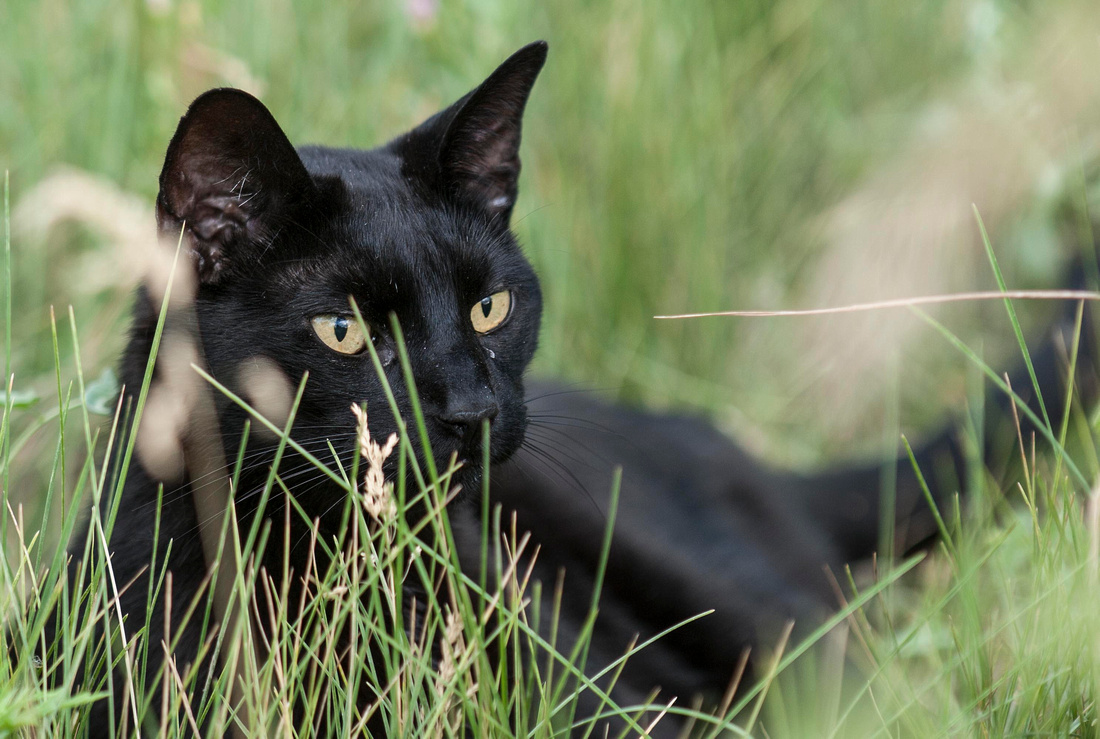 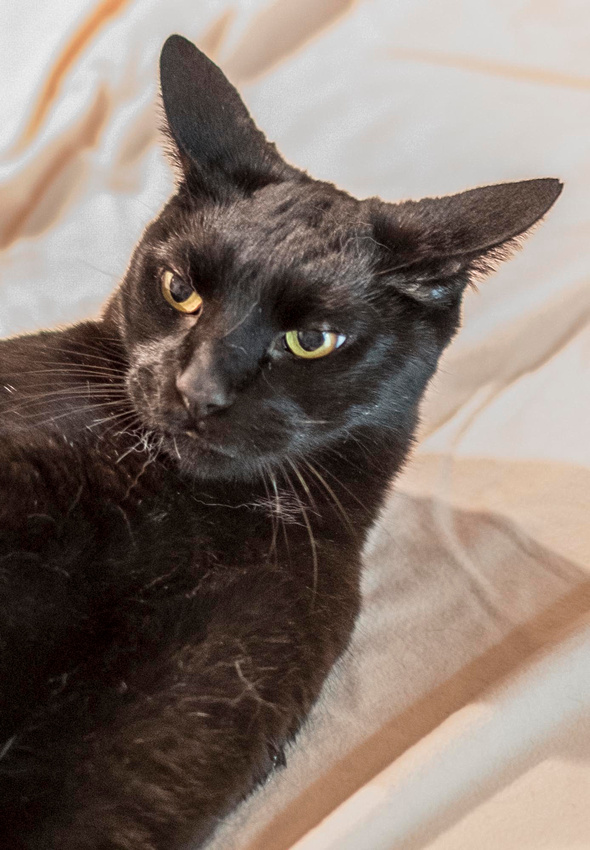 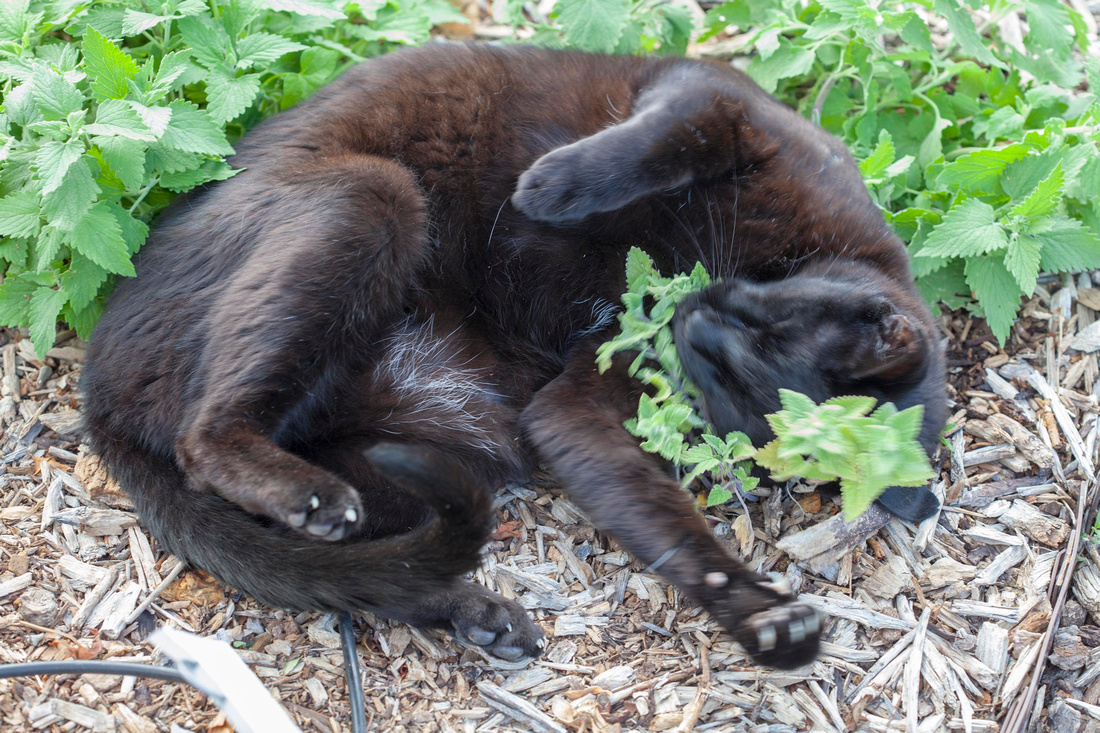 He loved rolling in catnip 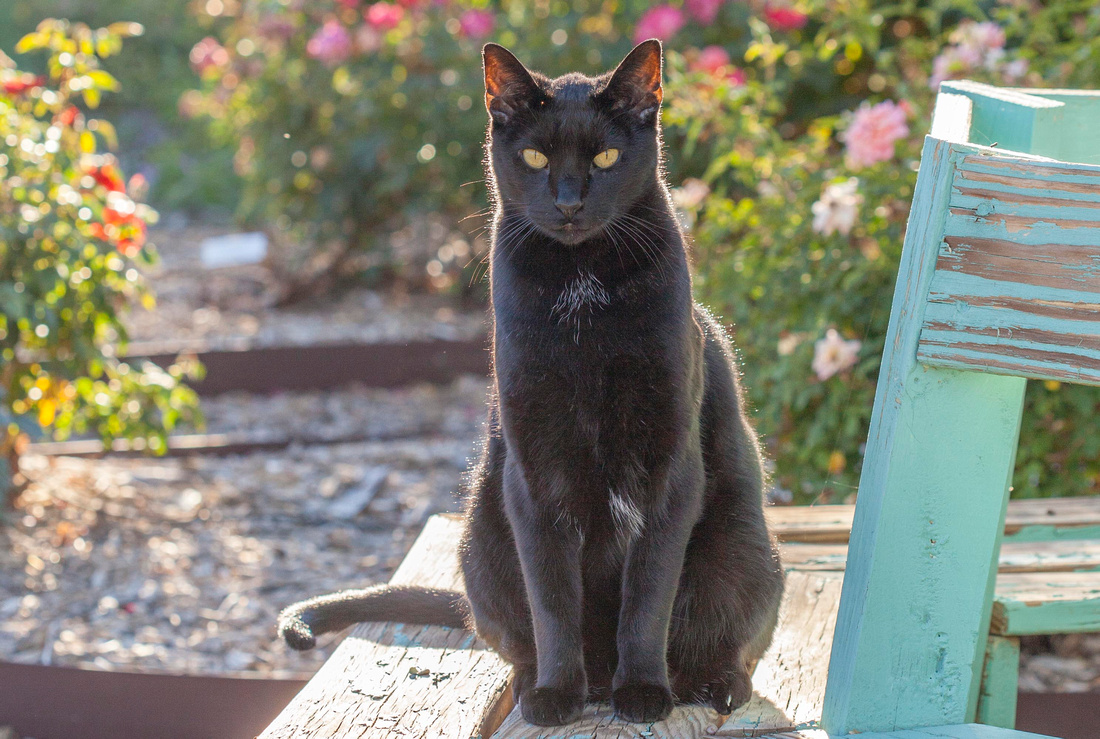