Once Upon A Wormhole 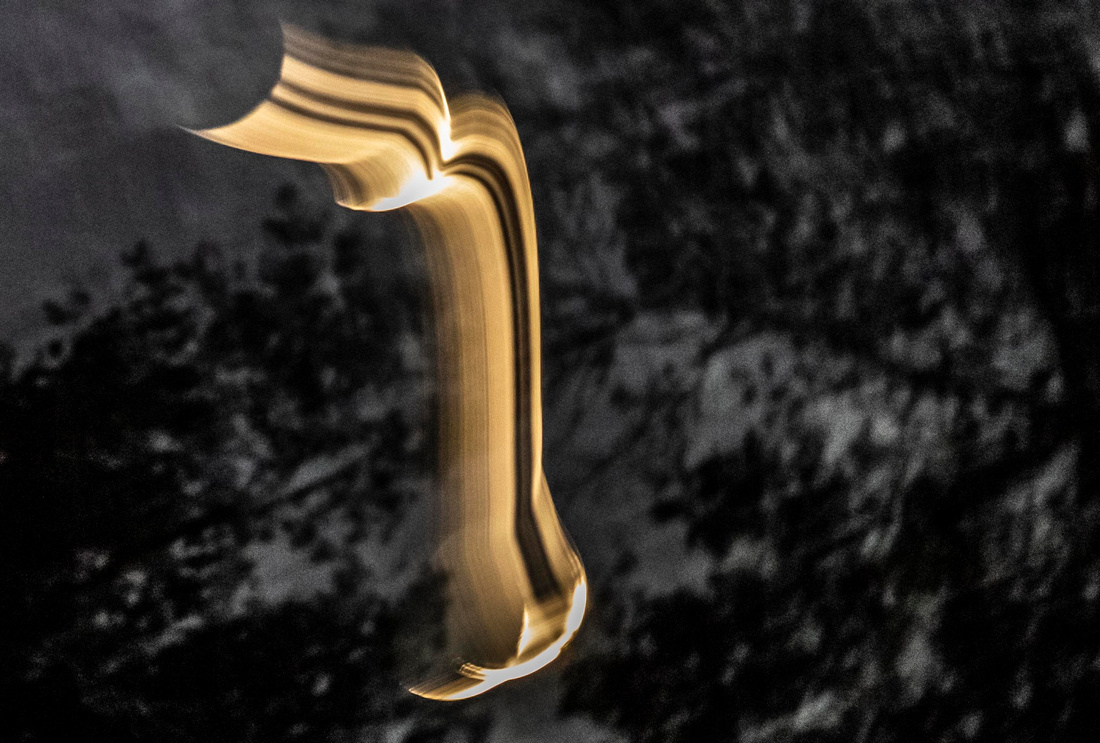 If you are familiar with relativity and/or paranormal phenomena, then you might know something about wormholes. Among the theories about wormholes, there has been speculation that wormholes could be used as shortcuts to cross through the time-space continuum, making short work of long journeys across the universe. Of course, attempting to slip through wormholes to make intergalactic jaunts could be fraught with danger — the wormhole might suddenly collapse, moving through high levels of radioactivity, encounters with exotic matter, colliding with aliens slipping the opposite direction through the same wormhole, wormhole insurance is not available, and there is no precedents for litigation against careless aliens speed slipping through wormholes.

While much of the speculation about wormholes has been about using them as shortcuts for space travel, I’ve long suspected that wormholes exist on a more local level, especially on our property, where I have dropped tools and eyeglasses, watched them fall and disappear before my eyes, never to be found again. I believe they fell into wormholes and slipped into another time out of my sight. Those tools and eyeglasses may very well be lying in the same space where they fell, but the time shift makes them impossible for me to find them in the present.

Since I do a lot of photography in vey low light, especially with the time change, I believe I got a photo of a wormhole while trying to photograph an owl in the the dark. And that brings up more questions — did the owl somehow initiate the wormhole? Do owls know how to travel through wormholes?

T & L Photos
Thanks, Joel. I believe we do have above average encounters with phenomenal epic sensations in New Mexico, especially here in the valley.
Joel(non-registered)
Interesting observation however we seem to have overlooked the Event Horizon which occurs on most a Albuquerque evening. Since this phenomenon occurs dominatly in New Mexico causing the Sandia’s to follow suite perhaps the worm hole signifies a conduit for this epic sensation.
You may be onto what the late great Dr Hawkins was unable to clearly define.
T & L Photos
Hi Lavina. Cats and owls are both magical and mysterious.
T & L Photos
Hi Couriers. A lot of things are taken by ghosts around here, also. For example, Laurie was chopping onions one evening, and she left the knife she was using on the counter while we walked outside for a few minutes to look at the sunset,. When we come back inside the knife was gone. We couldn't find it anywhere. A few days later she left her nice Italian beret on the counter while putting things away and it disappeared, never to be found. The only explanation is the ghosts took them (and other things as well) — we hear the ghosts talking from time to time, we occasionally can smell them (perfumes that pass by or other sudden instances of smells foreign to us), and the cats can see the ghosts, and watch them quite often. But the scary part is there is a ghost in possession of a very sharp, 8 inch Japanese knife and an Italian beret.
T & L Photos
Interesting, Harry. Weird stuff happens. You might have captured ball lightning in the one photo. I read about the fast moving lights in Ireland.
No comments posted.
Loading...
Subscribe
RSS
Recent Posts
Last Post on Zenfolio Walk, Run, Splash, Fly A Walk in the Snow We Wish You a Merry Catmas Cranes, Train & A Full Moon on Winter Solstice I Had A Dream Shrink Wrapped Fly Away Fire & Phantasm First Snow on the 2nd
Archive
January February March April May June July August September October November December
Timothy Price
Powered by ZENFOLIO User Agreement
Cancel
Continue