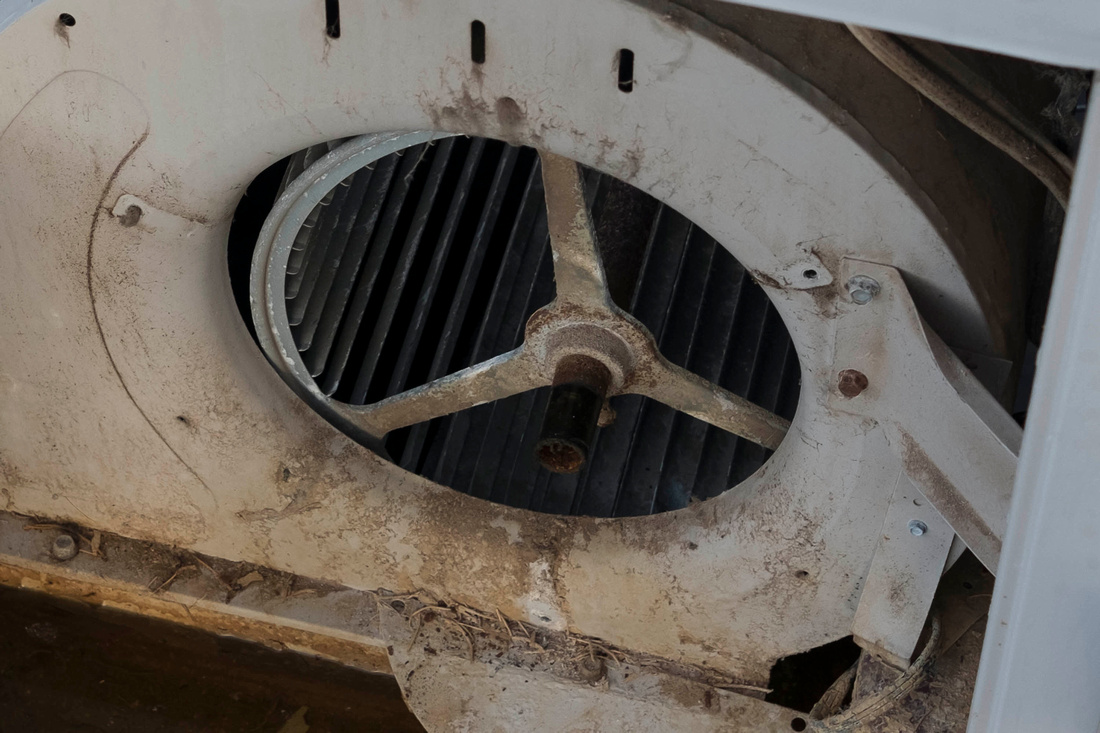 We have all lost our bearings — the bearings went out in our swamp cooler on Monday, and the bearings in Tristan’s MasterCool went south on Wednesday, and our nation has completely lost its bearings to hate and rhetoric of epic proportions.

I’m a simpleton when it comes to haters who rally for their cause — simply ignore them, I say. If the media and counter rallyers had stayed home, a few hundred haters would have had their say to a few like minded people, gone home and most people would not had known a rally took place, let alone who put it on. But simple minds don’t matter. “You can’t let them spread their hate!” yell the talking heads masquerading as deep thinkers. “You have to confront violent haters with, well, violence and our 'superior' hatred” according to many in the opposition. So as the haters anticipated, the media and opposition showed up and played straight into their hands. The haters got national attention, blood was shed, innocent people died, and now the media, the politicians, the talking heads, and the opposition can’t shut up about it — we have all lost our bearings, and our nation is divided more than ever. It’s like Evil won the lottery.

One common theme among haters is a desire to wipe all Jews off the face of the earth. I have struggled most of my life to figure out why Jews are considered such a threat that whole nations seem to dedicate their sole existence to exterminating them. Again, as a simple minded person when it comes to understanding matters of genocide and hating whole groups of people because they simply exist, I have found most of the explanations for the reason Jews need to be exterminated quite lacking. Thomas Sowell, an economist, gives a fairly convincing argument about Jews being middle men — everyone wants to eliminate the middle man, but I can’t buy into eliminating all Jews just to take out the middle man. But then I heard an interesting argument about how Evil’s war against God has tried for millennia to eliminate the Jews. God made a covenant with the Jews and if Evil, through forces of hate, can eliminate the Jews, God breaks his promise, sins, falls from perfection, and Evil wins the lottery.