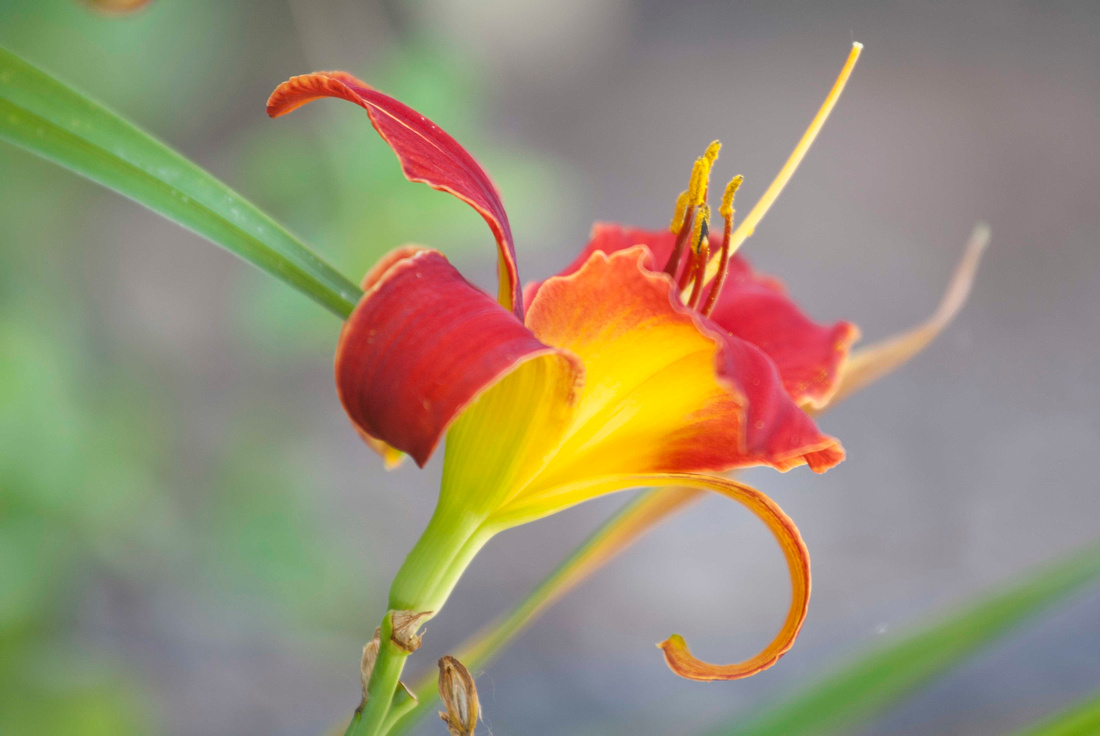 One of the side effects of chemo is that it messes up the probiotics in my system, and I ended up with a yeast infection in my throat, which is very painful making it really difficult to swallow. Since I figured that my sore throat was most likely a yeast infection, I went right in and they turned me over to Willow, a rather forceful, straight talking nurse practitioner who was rather impressed when I told her I thought I had a yeast infection, which turned out to be the case. My temperature was only 99.5, which is a degree below the temperature I was supposed to have before going in, but I figured I should go in before I hit 100.5.

Willow and the doctor figured my mild fever would continue to rise, so they gave me a prescription of Levofloxacin, which I was only to start if my temperature got to 100.4 or higher.  She also prescribed a bottle of "Magic Mouthwash", a name given it to make the douche concoction seem more palatable. I have to "swish and swallow" the Magic Mouthwash every four hours as a topical solution to treat the sores in my throat and esophagus. I had already taken a couple of doses of Magic Mouthwash, and then my fever hit 100.6 at 6:30 pm.

I started the Levofloxacin, but I can't simply take Levofloxacin, as it came with a complex set of instructions, which included not taking any of several meds or foods for two hours on either side of it, because they would bond to the Levofloxacin, making it less effective, but after an hour or two of taking it, I need to eat yogurt and take probiotics.  Levofloxacin is brutal. The first dose gave me a headache, and seemed to intensify the pain from the fever and Neulasta®.  The instructions did not recommend ibuprofen, but since they did not mention problems with acetaminophen, I took Tylenol® to help deal with the pain when I went to bed. I also have to drink a lot of water with Levofloxacin, so between the pain and getting up to go to the bathroom every 30 to 45 minutes through the night, I didn't get much sleep, although my fever had gone down by morning and the various pains had subsided into the background.

The easy part was the yogurt. We have been getting an Icelandic yogurt that is very high in probiotics and protein. Icelandic yogurt is special because Icelandic cows are descendants of the primordial cow that created the universe.

After the first dose of Levofloxacin, continued use the Magic Mouthwash, and eating Icelandic yogurt through the day, my fever finally subsided and I'm back in the "normal" temperature range, but it's still much higher than I normally run. I'm on my second round of Levofloxacin, and I'm thinking I should have a better time with it tonight since I don't have a fever. 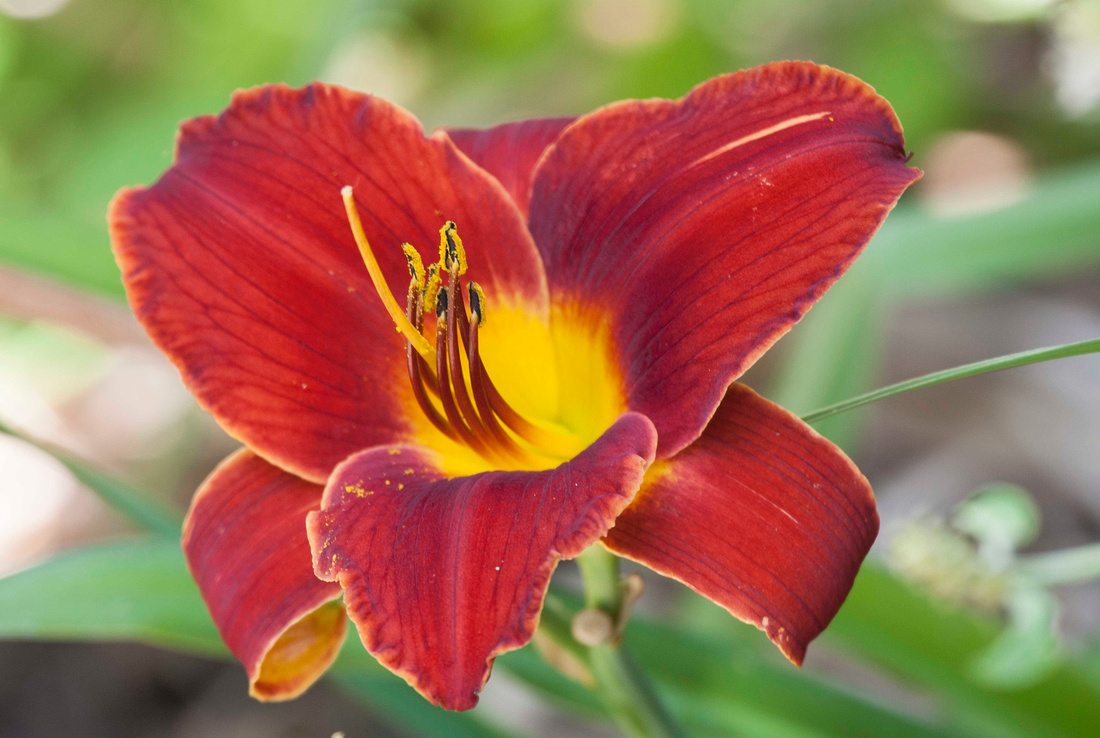 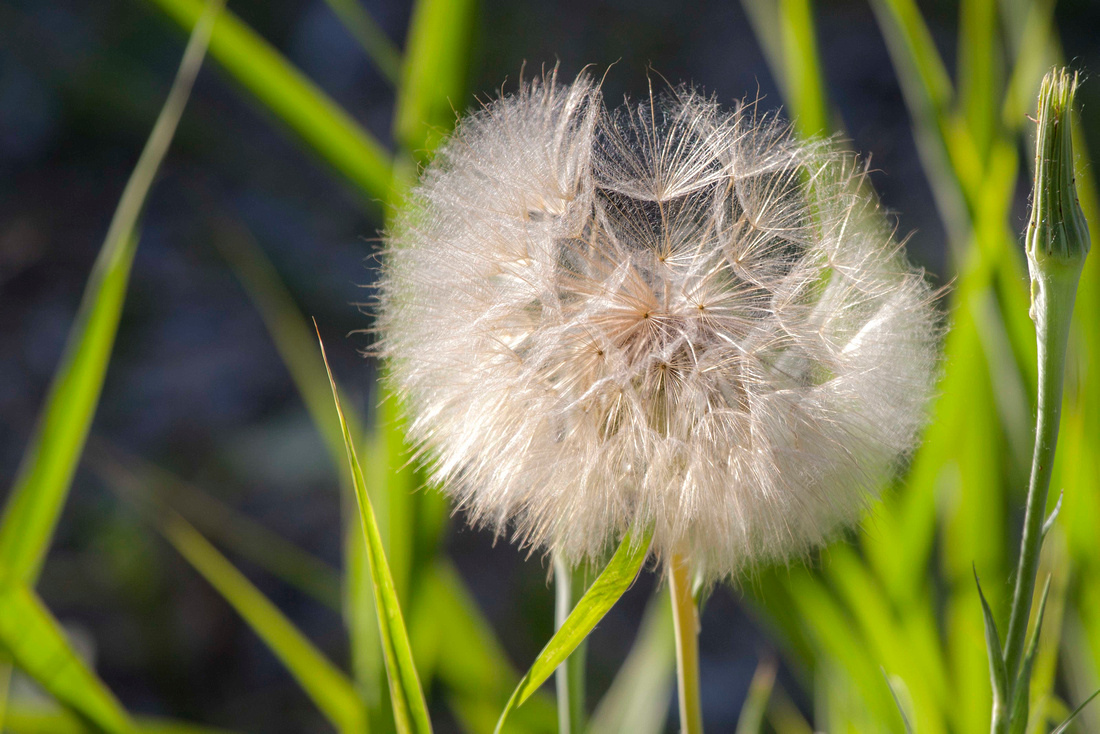 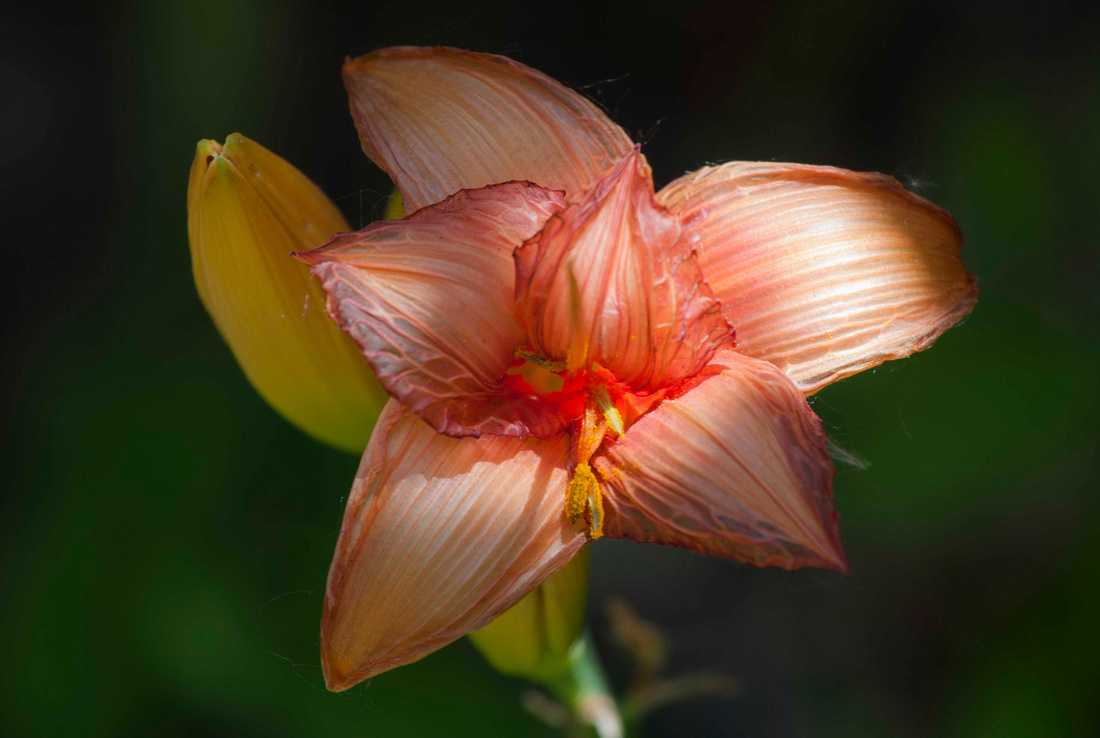 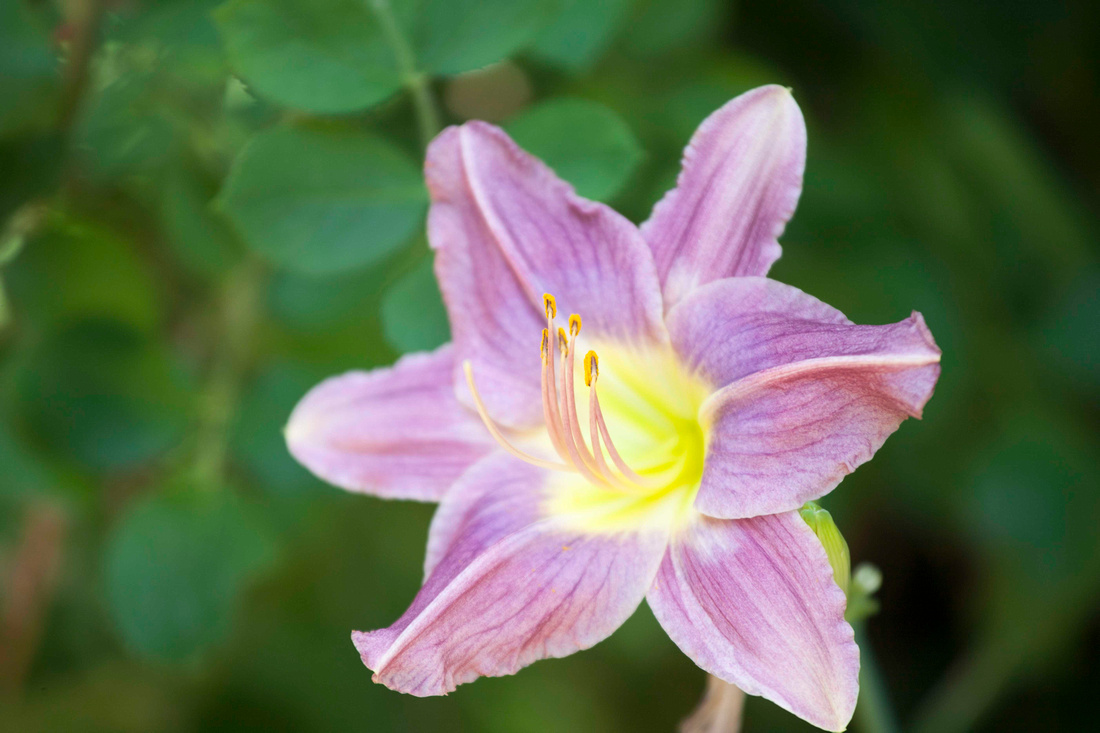