Laurie commented that this series of photos is a proto-blog because I created this photo essay in 1981 long before the Internet — I have a photograph of a written, typeset introduction, and a photograph of a written, typeset conclusion. I created this series before photoshop existed and before word processing was readily available. It was a major undertaking to typeset the first and last photo in the series. I made each photo using a 4X5 view camera and B&W 4X5 sheet film with a combination of long exposures and manually triggered flashes to capture movement with clarity in the images. I had to carefully calculate each exposure and plan the details to successfully execute each photograph, because I could not preview each shot before I processed the negatives. Only one negative was exposed for each image in this series. 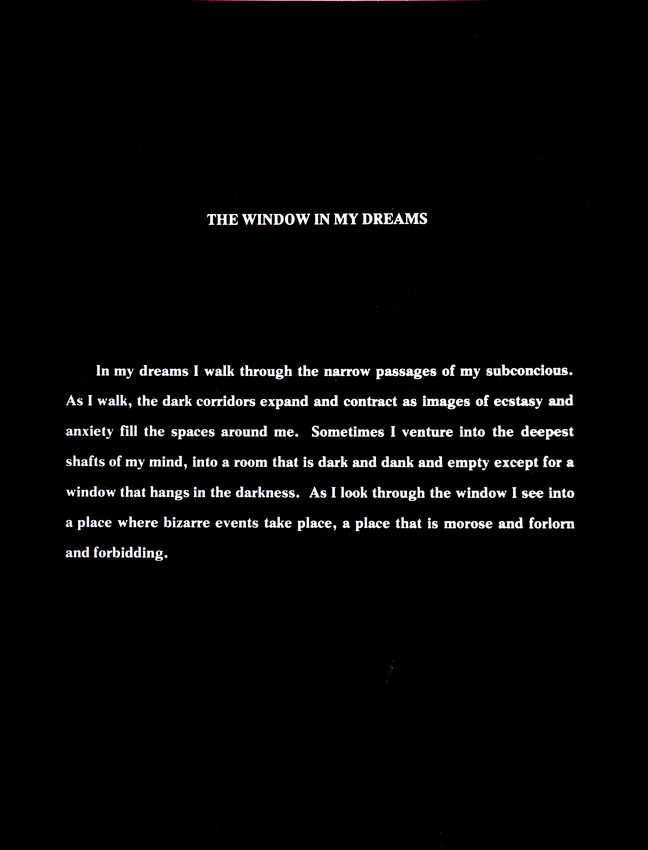 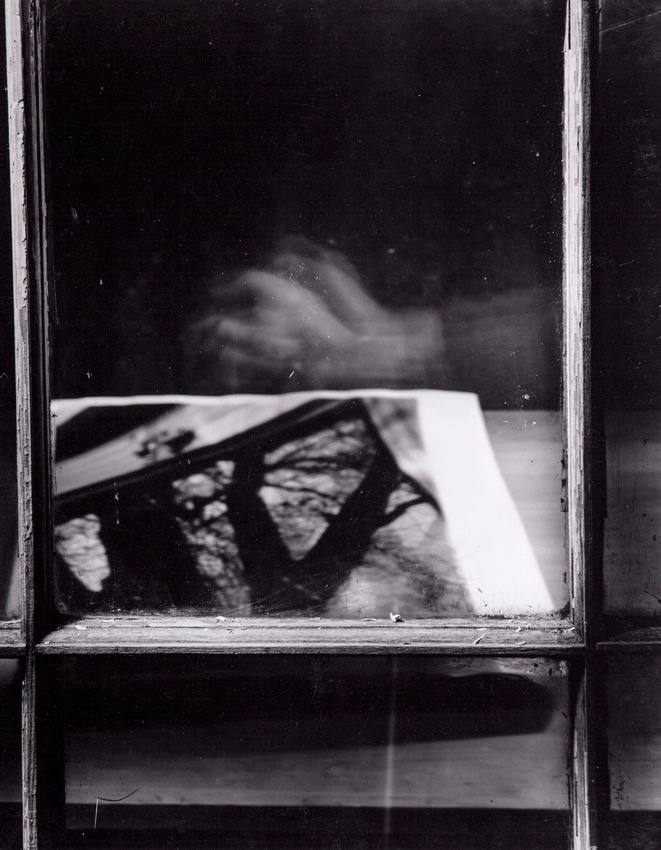 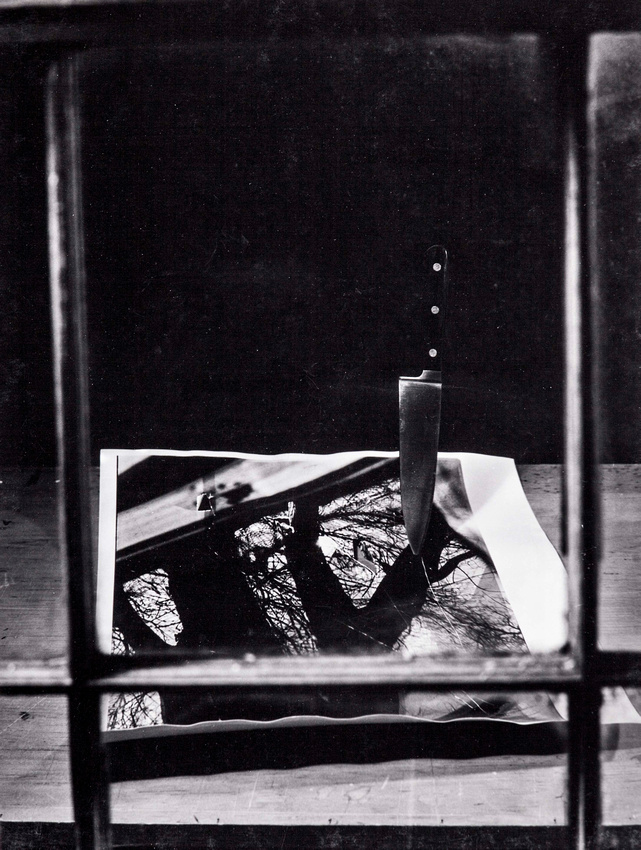 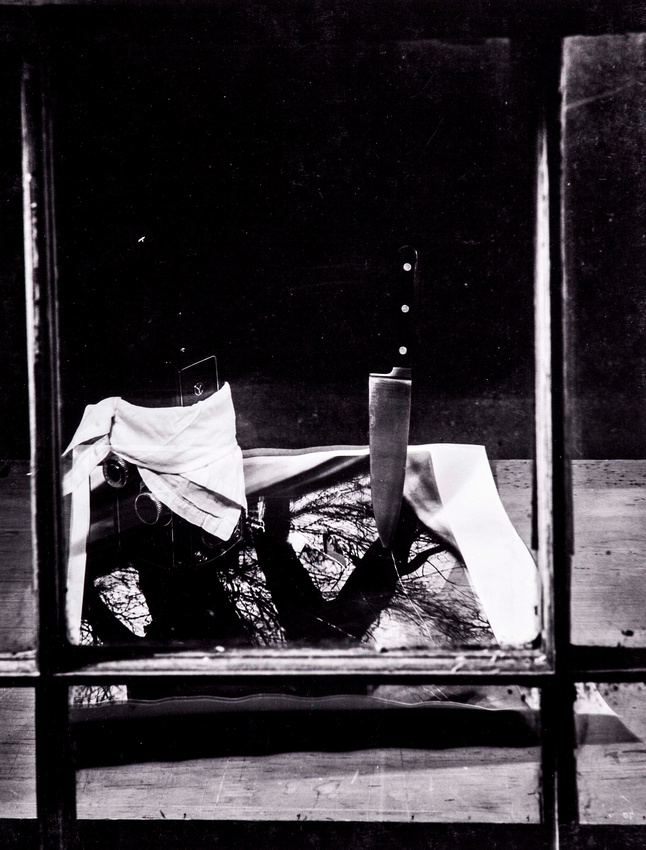 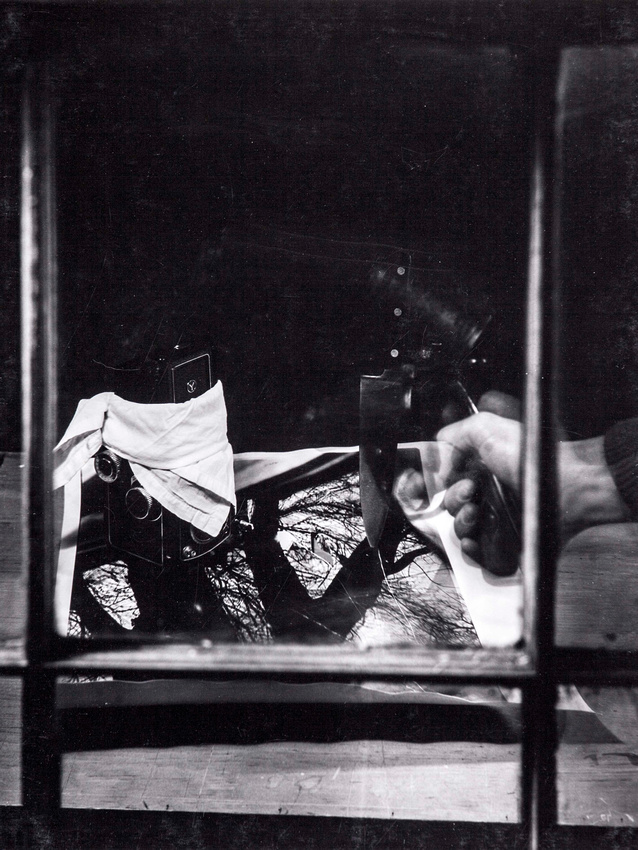 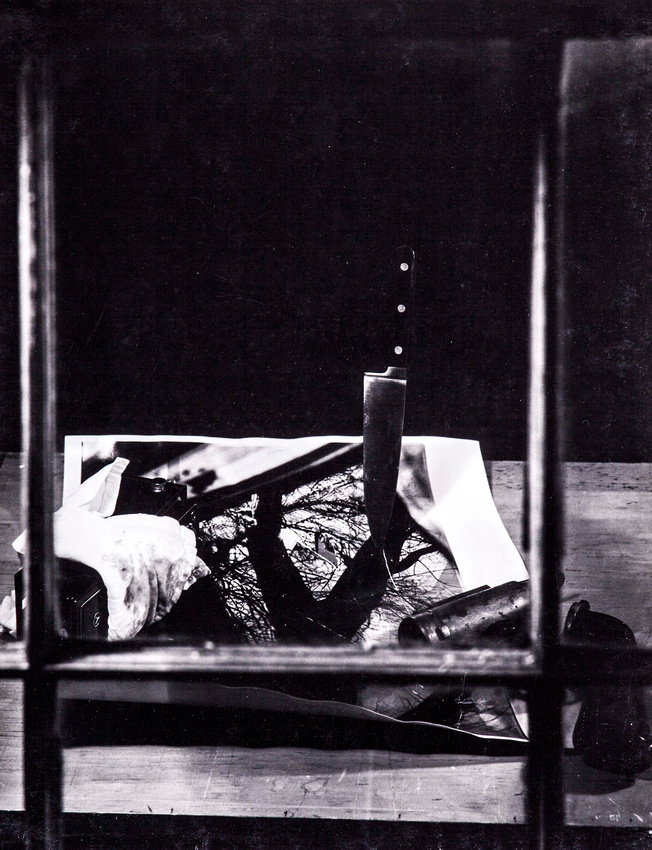 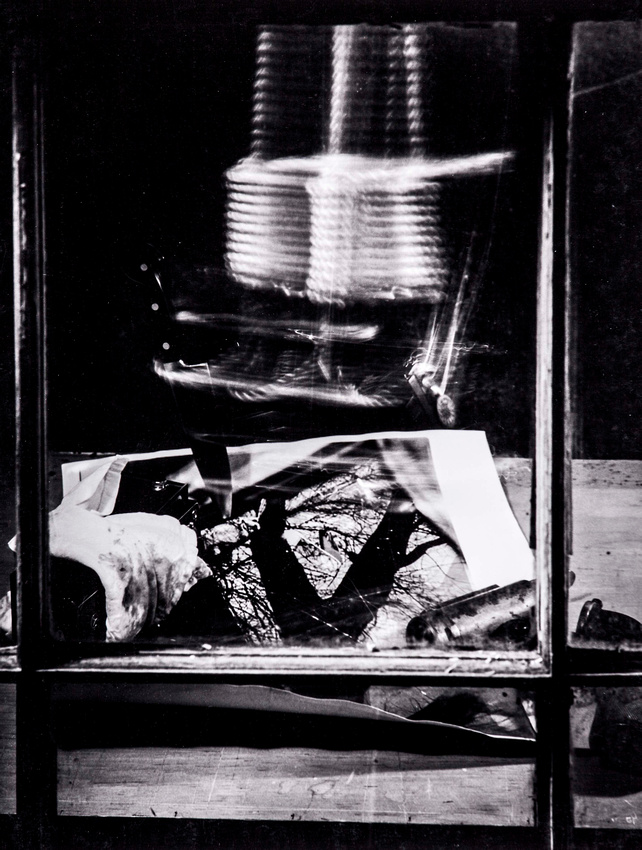 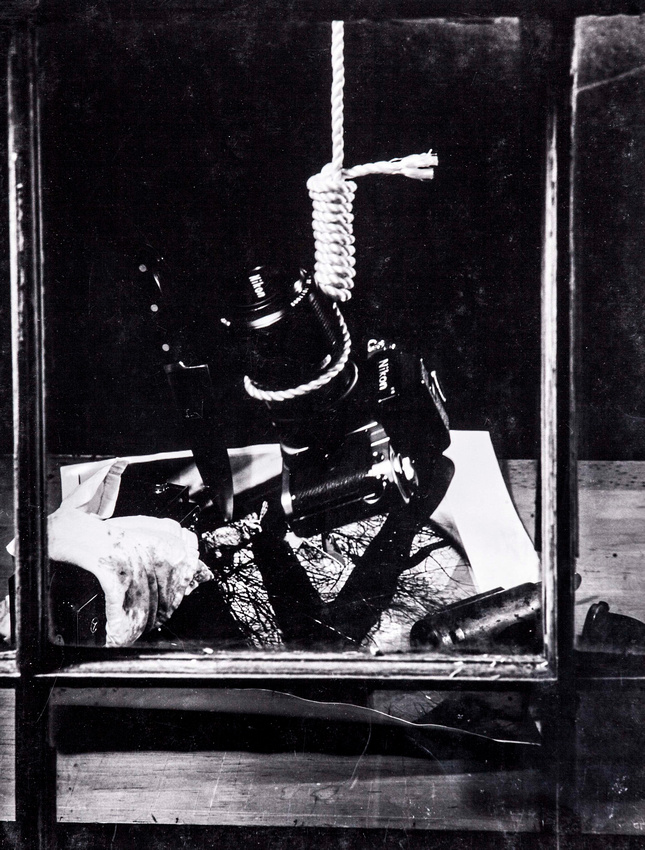 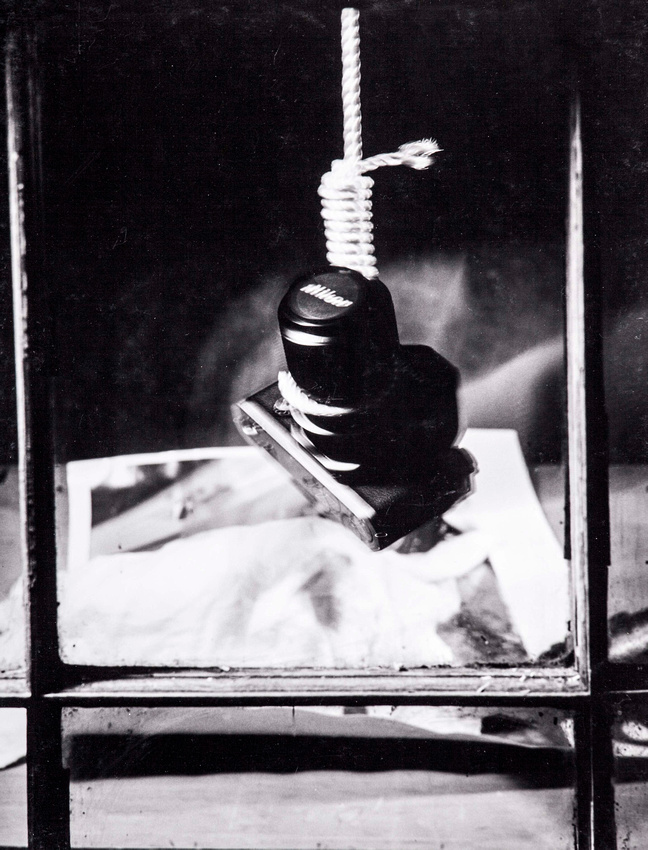 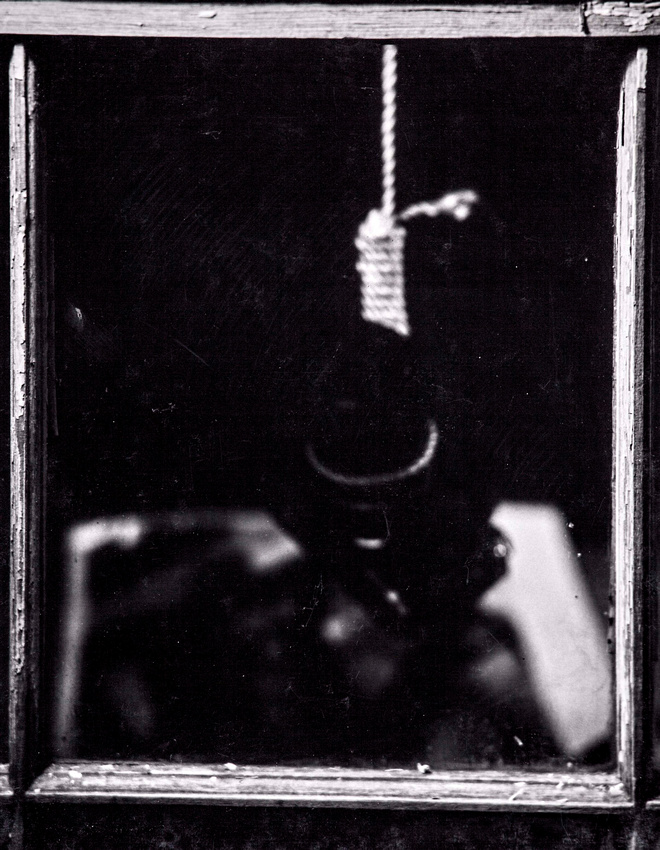 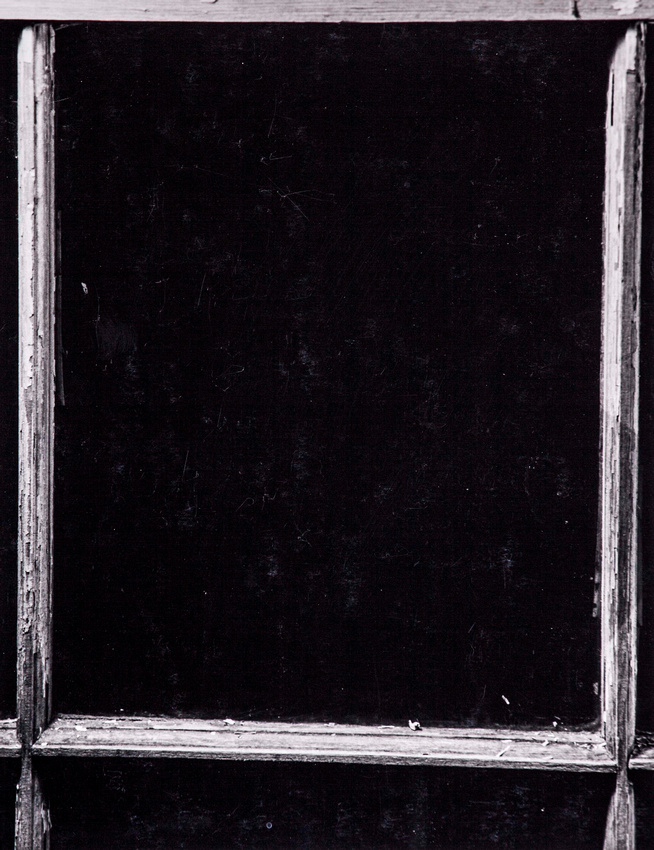 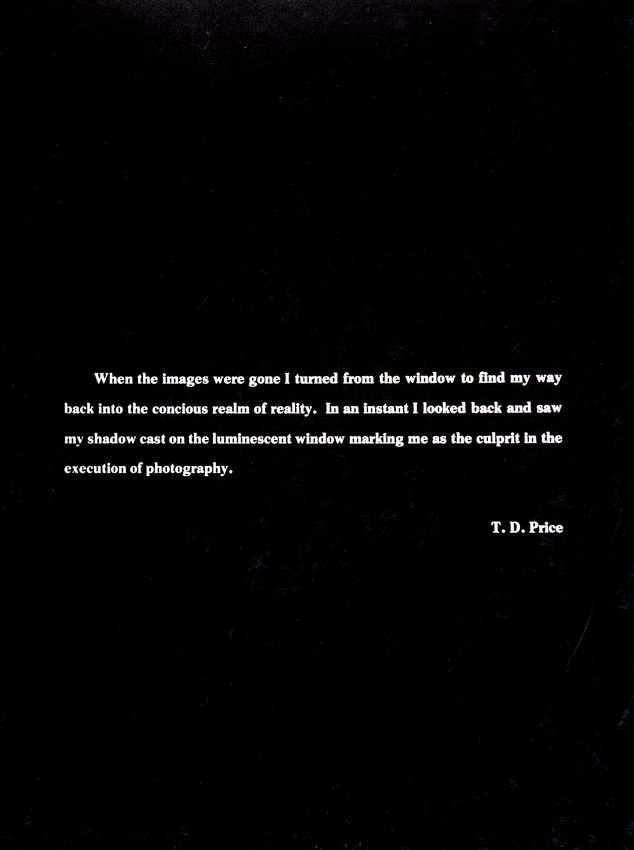