How to Photograph Your Dragon 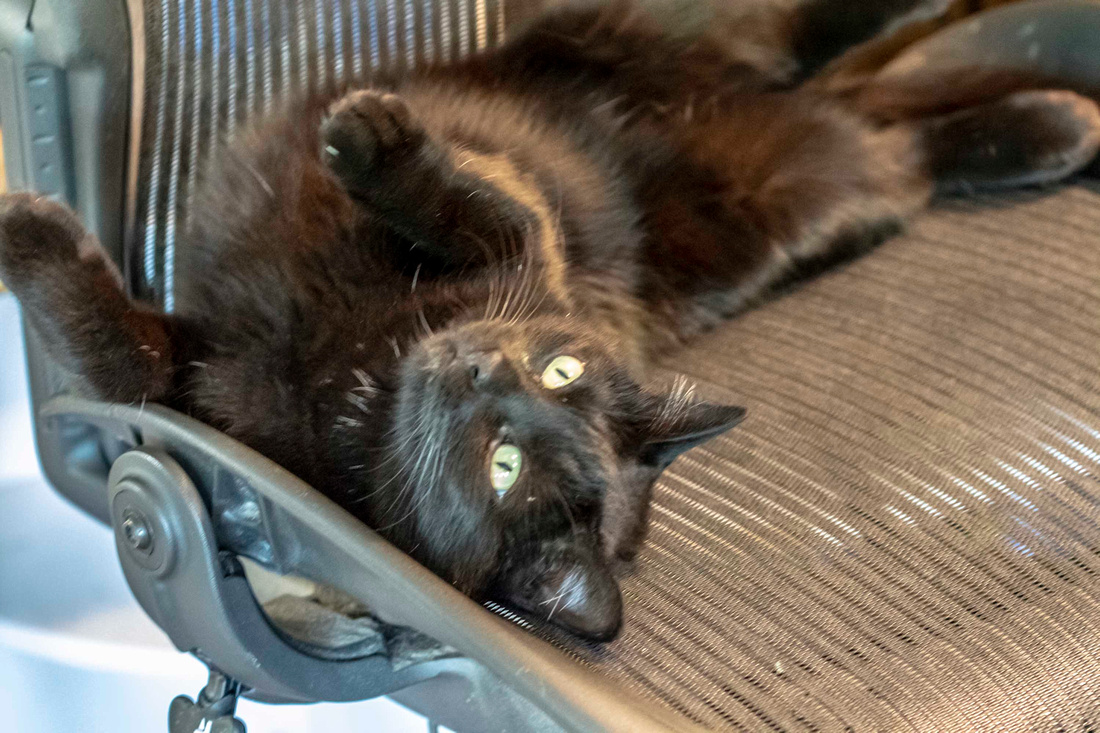 Najar looks sweet, innocent and playful but it's just a ruse to draw you in closer before she attacks.

Najar is one of our smallest kitties, but she is super quick, and attacks from any position with a quick flurry of paws, claws and fangs, and then is back in position ready for another attach before her victims know what got them. We call her the Night Furry after Toothless in "How to Tame Your Dragon." 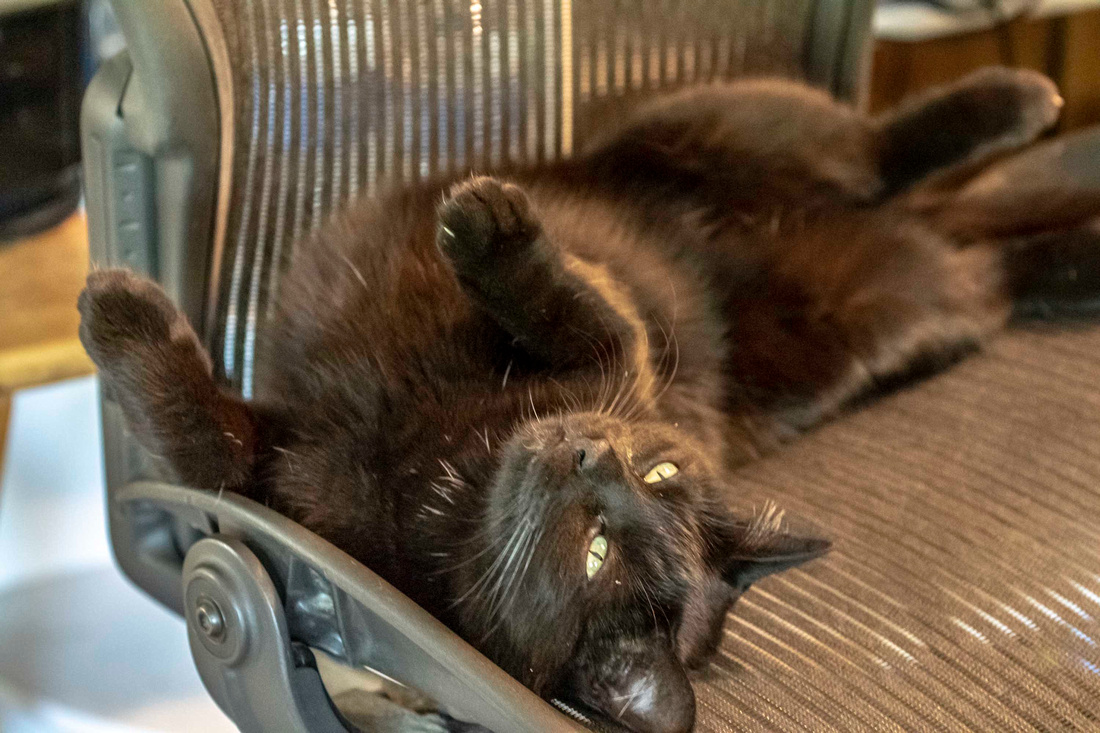 You probably missed the attack between photos. She faster than a camera's shutter. 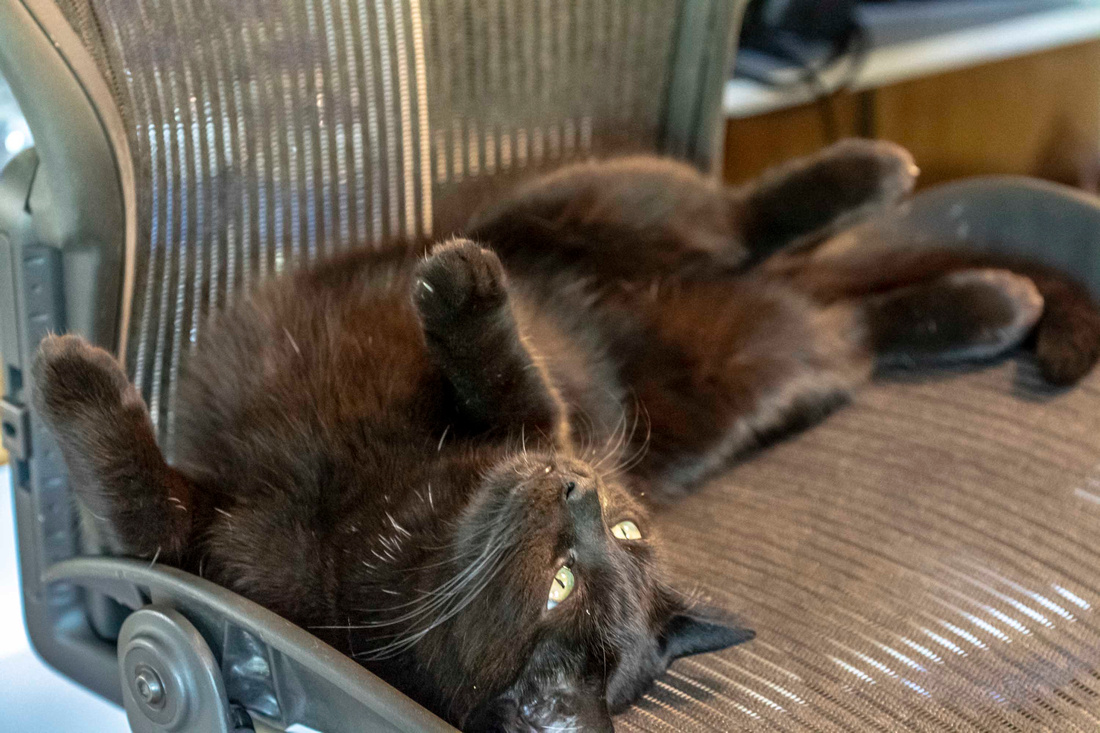 Another slight position change between attacks. 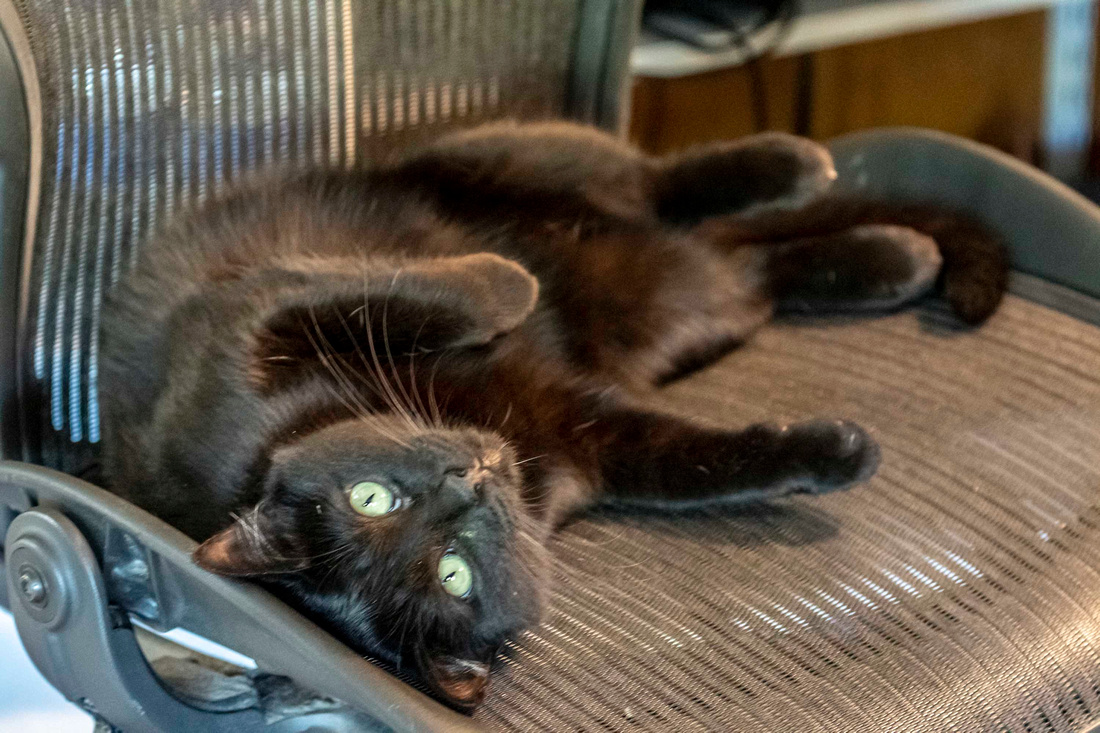 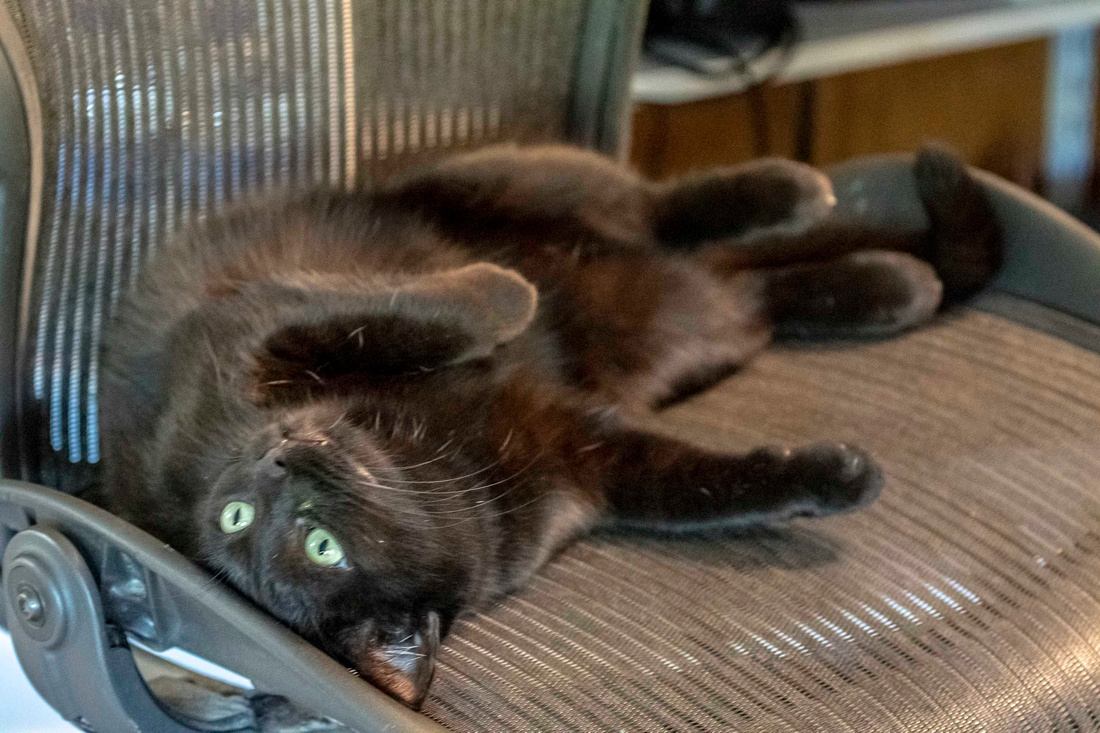 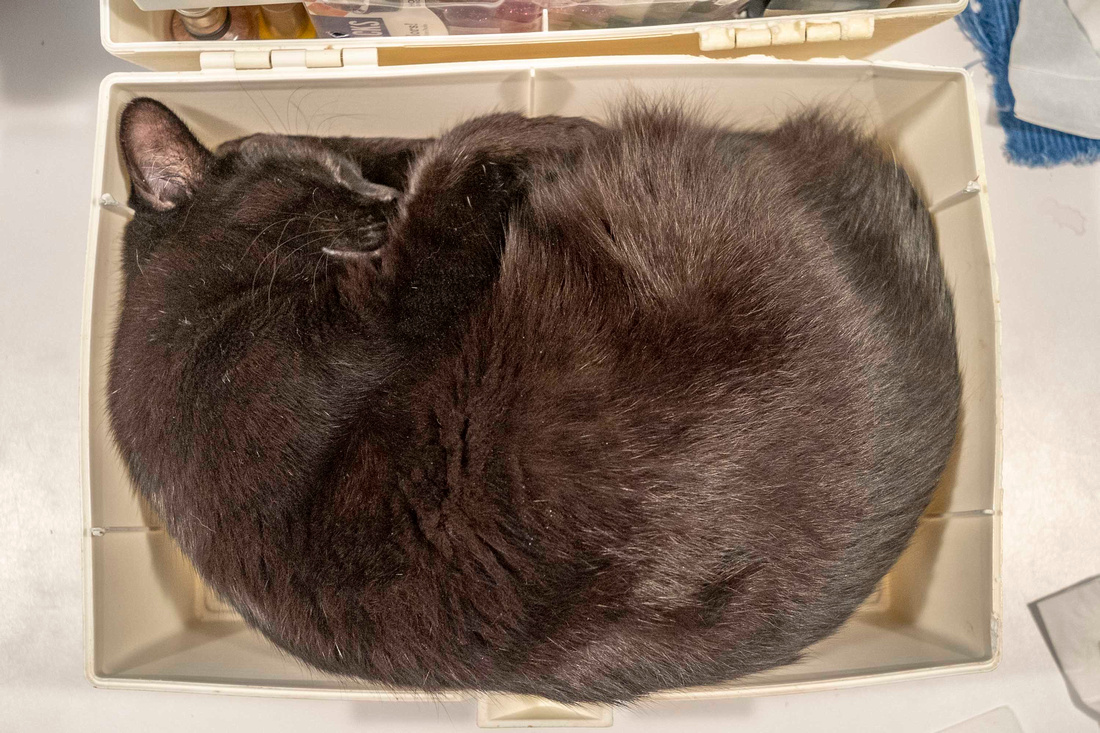 After that last round of attacks, Najar gets in a cat nap in her dragon lair. AKA makeup box lid. 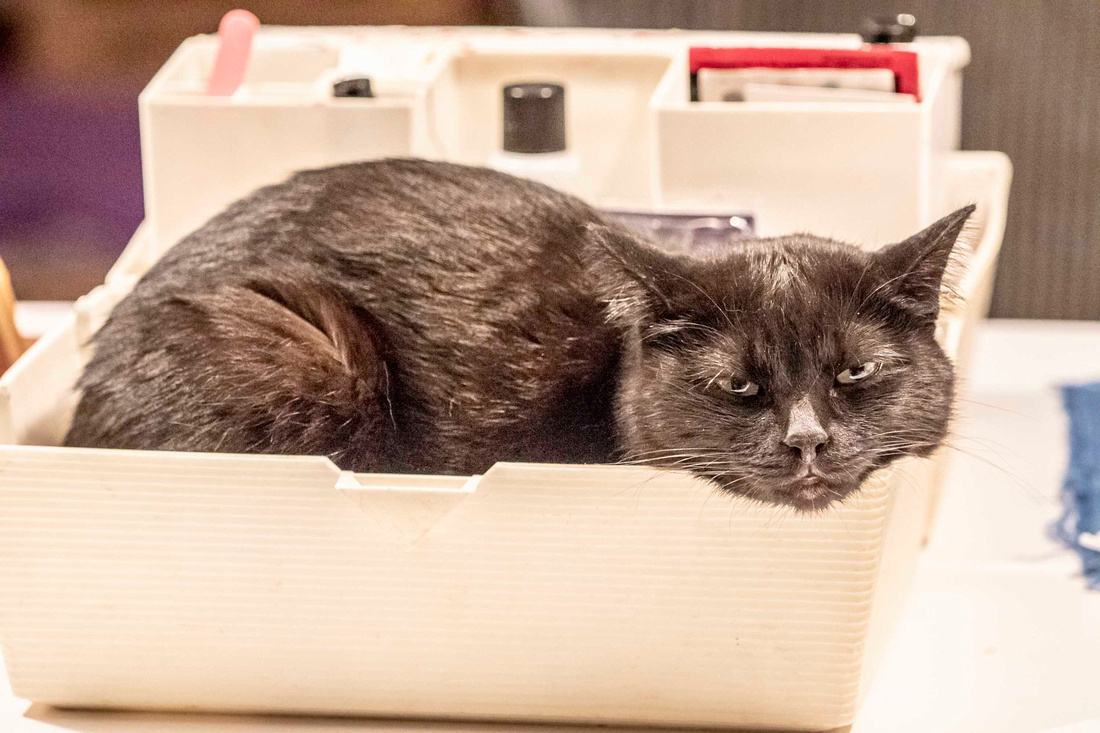 Protecting her lair from the other kitties who want to steal it. 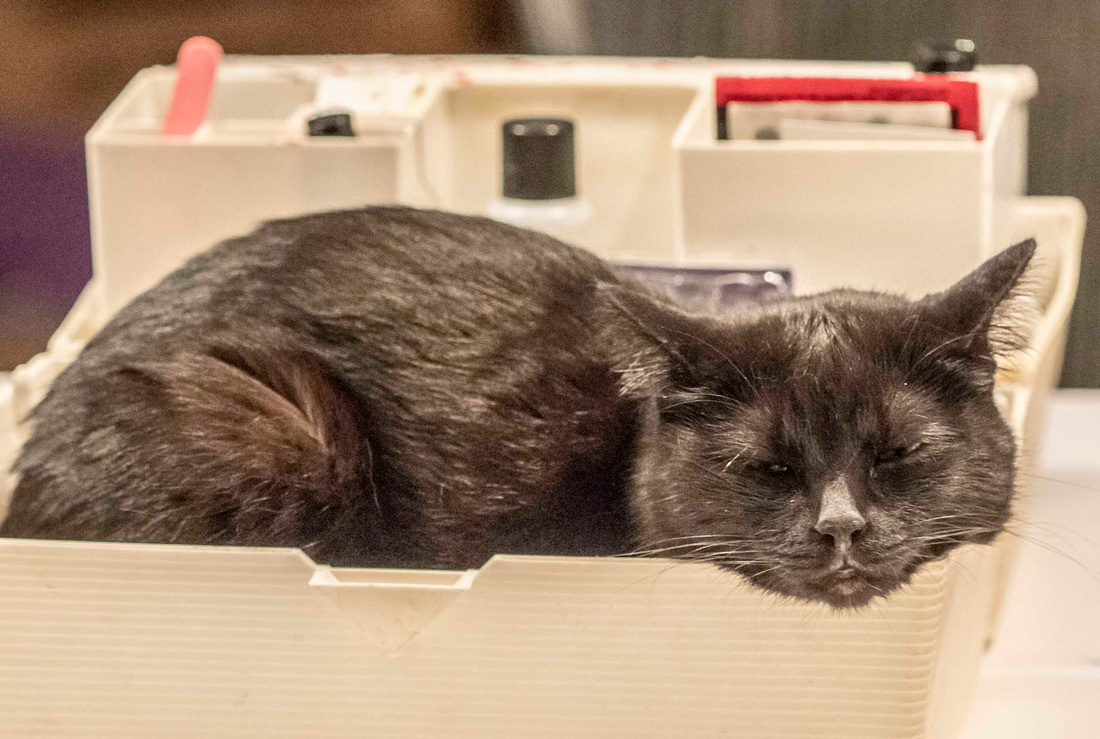 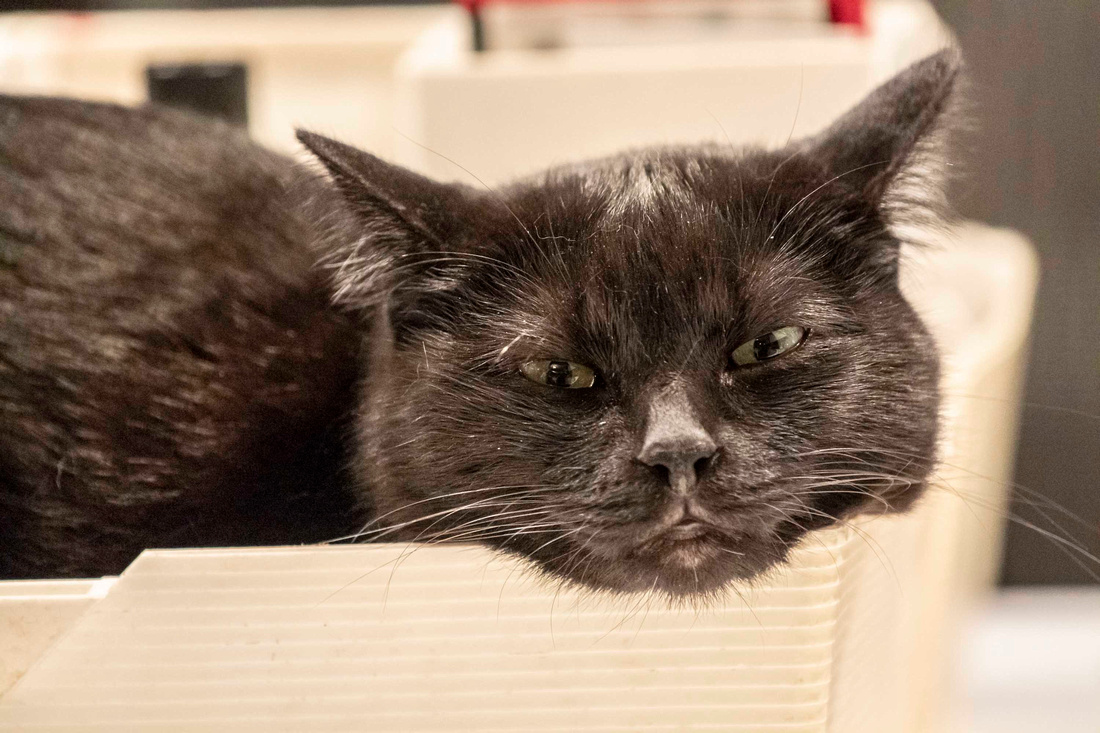 "Getting a little close there Paparazzo!" 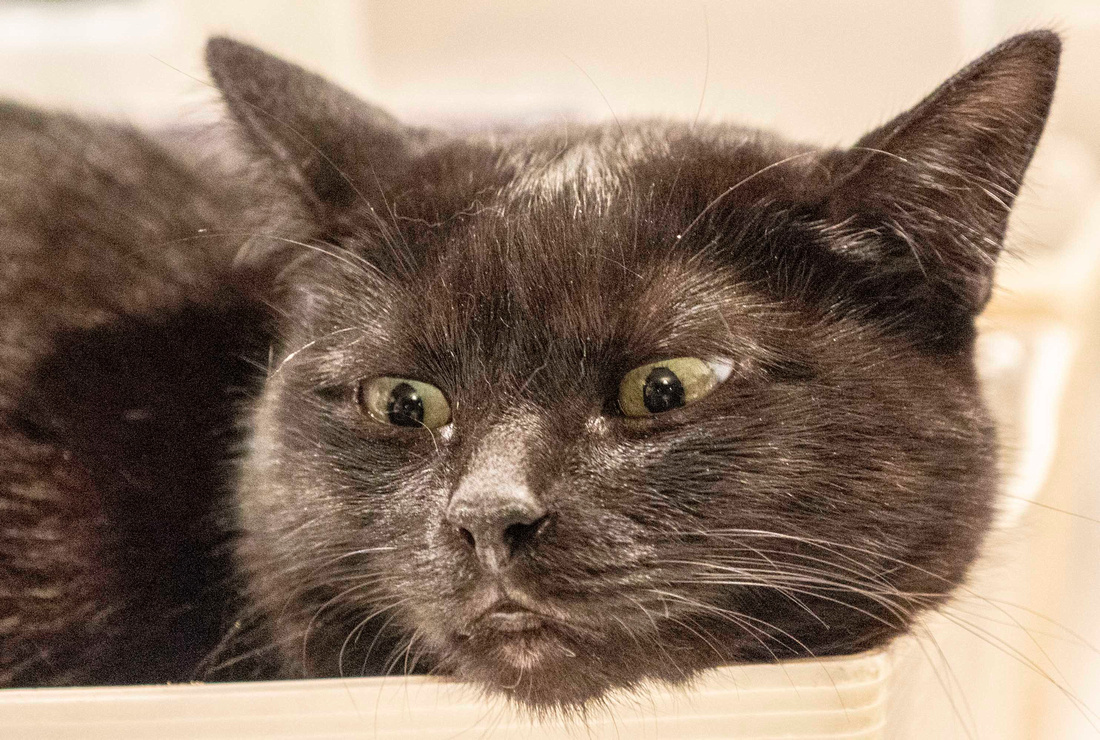 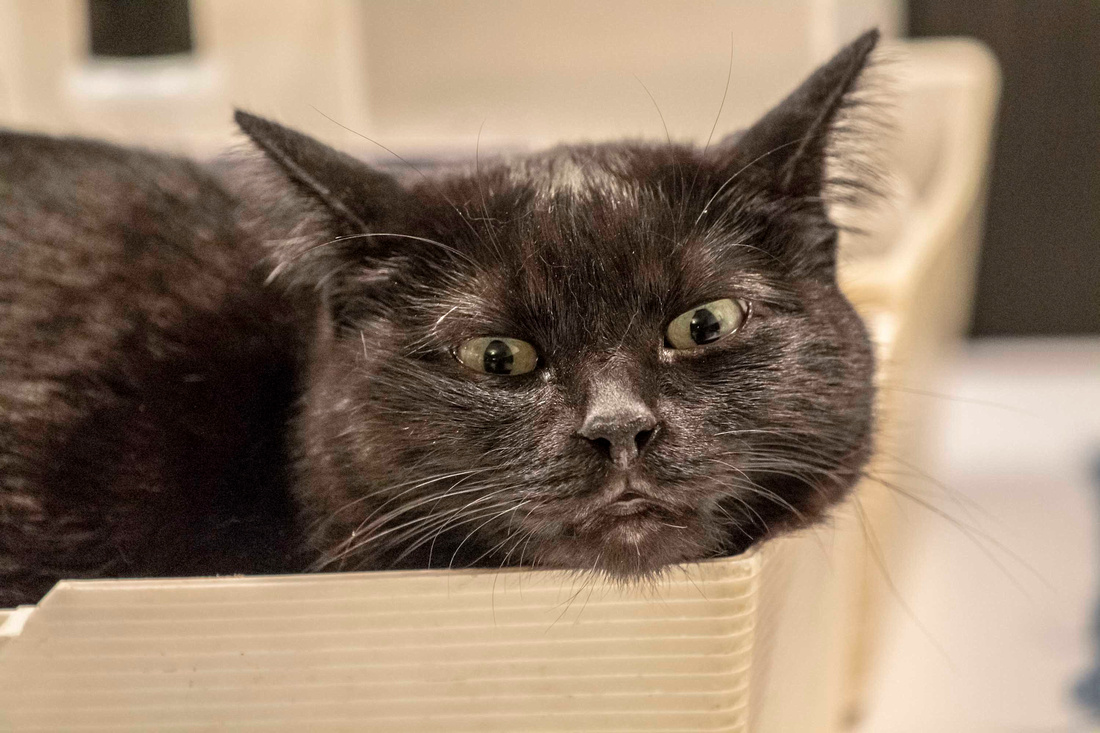 "Cats on the left. More cats on the right. Stupid Paprazzo straight ahead, and a mess of makeup stuff behind. If I go into a furry, you all will be sorry!"