For A Few Dollars More 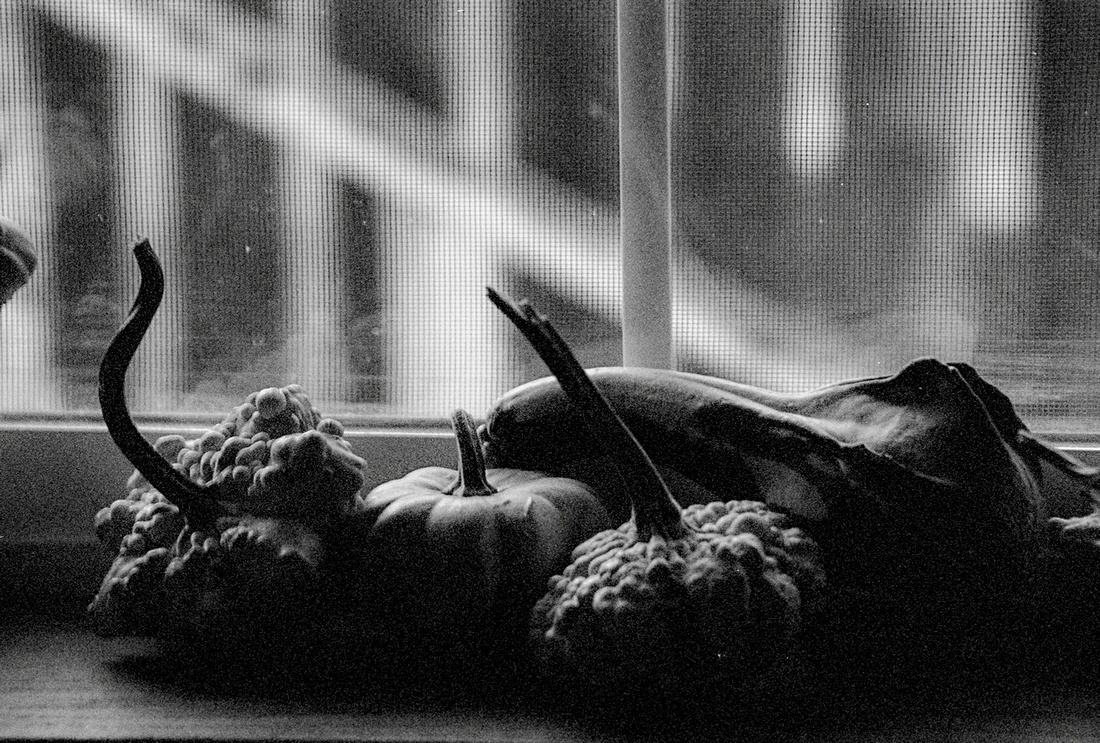 "What's wrong with this camera?" I asked as I listened to the shutter click off at different speed settings. "It's broken!" Ray replied as I opened the back and watched the shutter drag into place, and snap across the opening every time I cocked the film advance lever and pushed the shutter release button. "Everything seems to work fine to me." I told Ray. "Does it have tape across the bayonet mount with red X's on it?" he asked. "Yes!" I replied. "Then it's broken, but I don't remember what's wrong with it." I dug around in the broken lens box that was sitting next to the broken camera body box, and found a decent looking broken lens that fit the body, pulled off the red X'd tape, attached the lens, and ran the camera and lens through another round of testing. "This broken camera and broken lens seem to work pretty well as far as I can tell." I told Ray. "The light meter probably doesn't work then." Ray replied sounding a little exasperated. "If you want them I'll add them to your order for only a few dollars more." He told me. "Deal!"

The broken camera is a 1972 Nikon F2 with a DP-1 Finder. The lens is a Vivitar 28-210mm zoom lens with macro focus. I put batteries in the camera after I got home, and the light meter seemed to work just fine, as well, but there was no telling how accurate the meter or shutter speeds are without running a roll of film through it. I had and old roll of C41 (color process) 400 ASA B&W film that I ran through the camera. I dropped off the roll of film for processing at Camera & Darkroom and told Ray that we would soon see how the broken camera and lens performed. When I picked up the negatives and prints, Ray looked through the prints with me, and told me "There must have been something wrong with that body. I won't sell them as working unless they are really clean." The photos came out quite well considering they were done with a broken camera, broken lens, and a roll of film years beyond its expiration date. 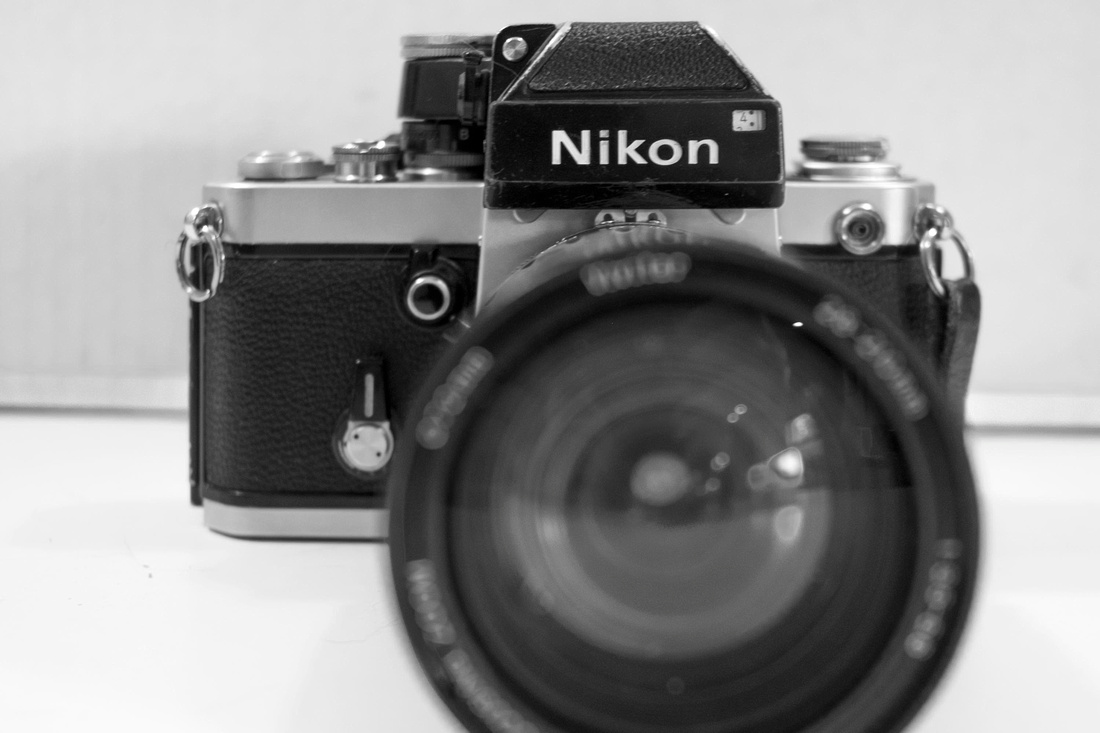 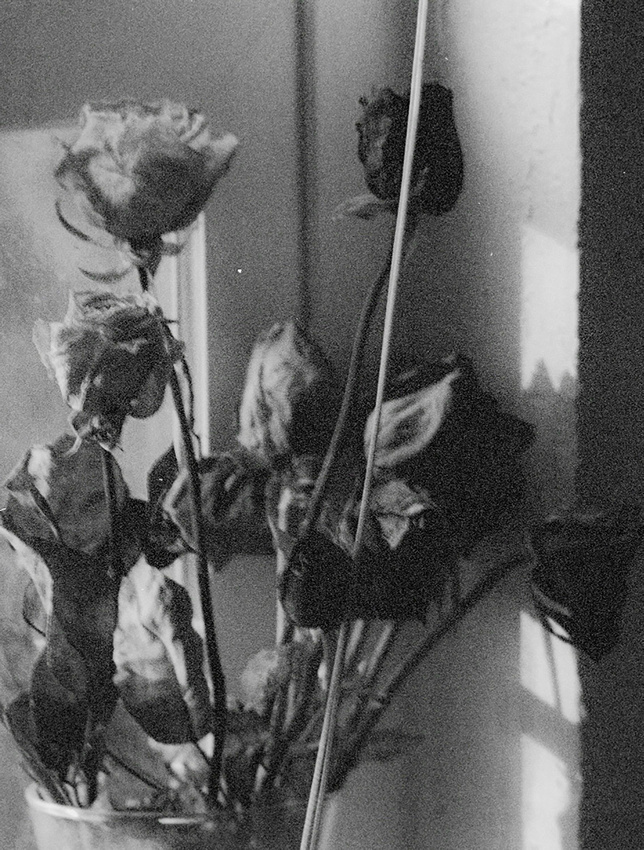 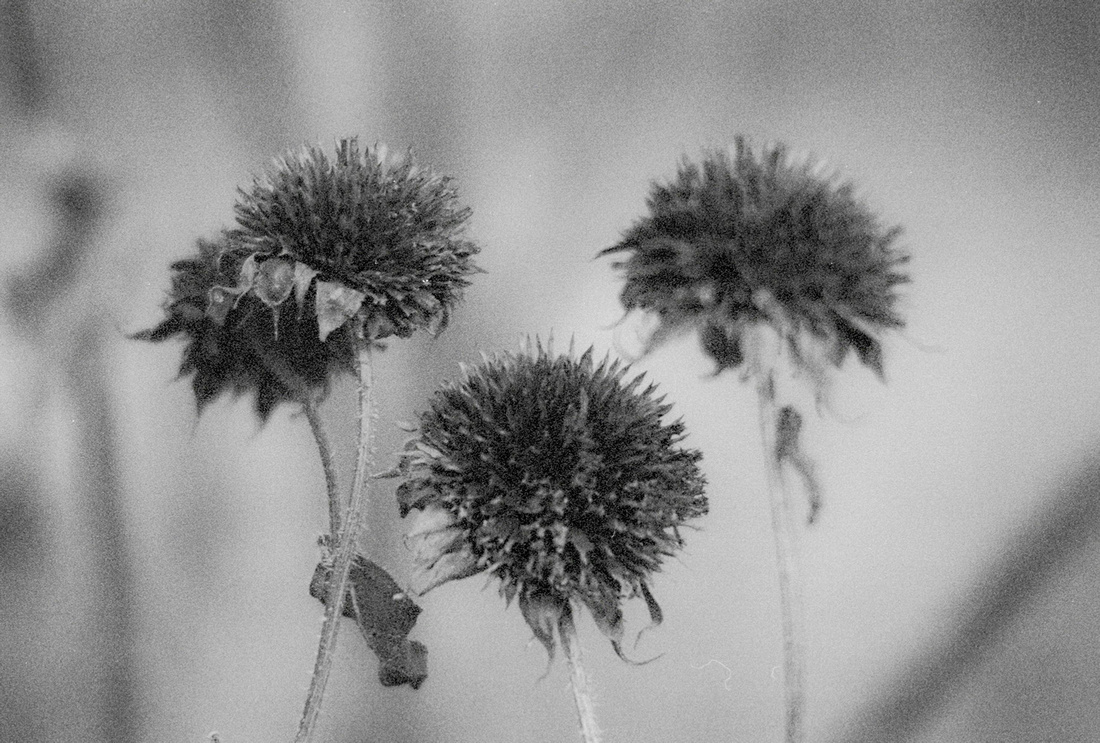 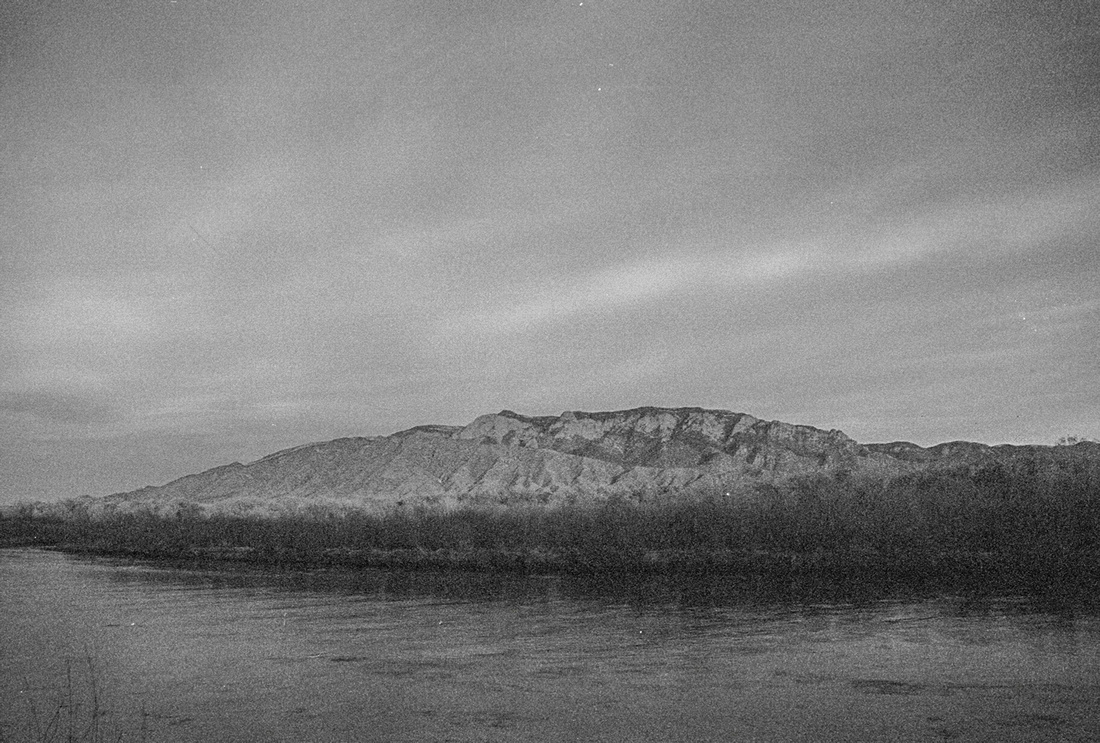 T & L Photos
Hi Lavinia. All through the eighties and into the nineties, there was always discussion about and anticipation of the latests film available and newest films that were coming out. It was all very exciting.
Lavinia Ross(non-registered)
Not bad for a few dollars more! It's been a long time since I've shot film. Most of the work I did was on Tech Pan 2415 film.
T & L Photos
Hi David. Film is holding as a niche art form. Even instant print selfie cameras are available now. Kodak's digital print camera is quite interesting how it prints.
T & L Photos
Hi Susan. Old Nikons are really solid, too.
David(non-registered)
The prints are quite good considering it's from expired film. When we went to Guadalajara, I took my 35 mm SLR and 3 rolls of fresh film (from Walgreens). Camera worked good, got some very good prints. Perhaps, it's time for film to make a serious comeback.
No comments posted.
Loading...
Subscribe
RSS
Recent Posts
Last Post on Zenfolio Walk, Run, Splash, Fly A Walk in the Snow We Wish You a Merry Catmas Cranes, Train & A Full Moon on Winter Solstice I Had A Dream Shrink Wrapped Fly Away Fire & Phantasm First Snow on the 2nd
Archive
January February March April May June July August September October November December
Timothy Price
Powered by ZENFOLIO User Agreement
Cancel
Continue