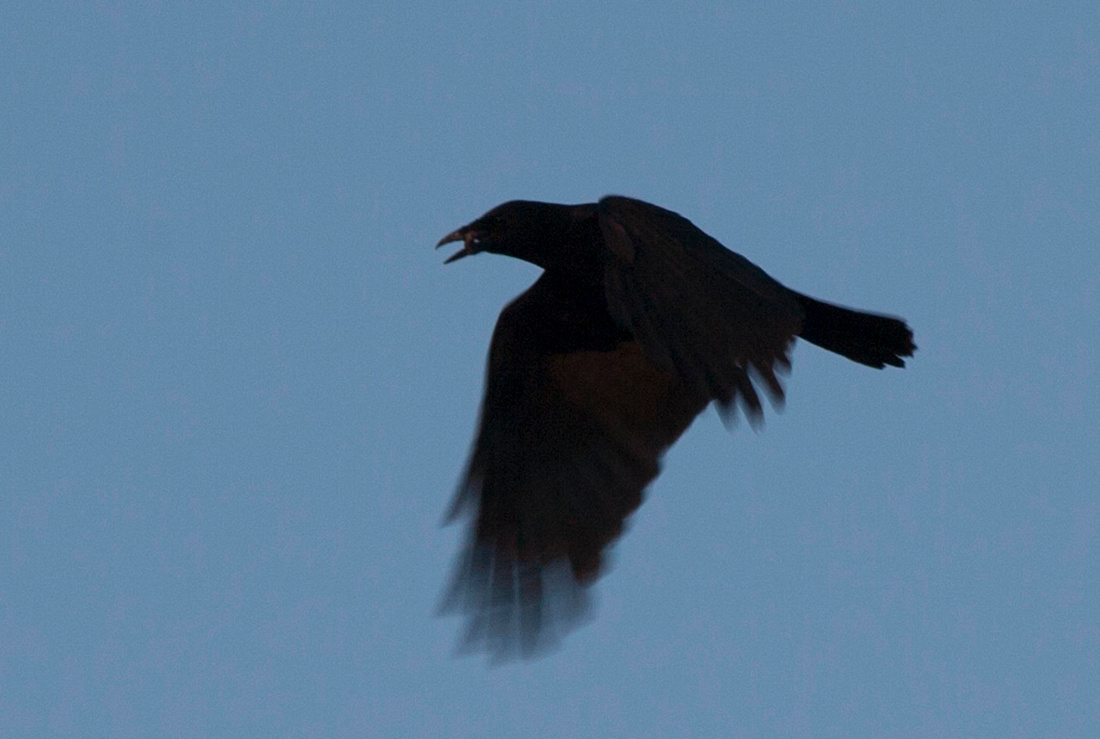 From the Off Center & Not Even Ministry of Made-up & Silly Physics, a crow-magnon is a quasi-crow-particle of collective crow excitation forming the crow's electron spin into a crystal crow lattice. Often found in a disturbed state, the equivalent crow wave picture gives us a quantum crow mechanics from which a crow-magnon can be viewed as a quantized crow spin wave. Crow-magnons carry varied amounts of crow energy that result in crow lattice momentum, which often turn into spin-1 crow, indicating they obey no rules and usually result in silly crow behavior. 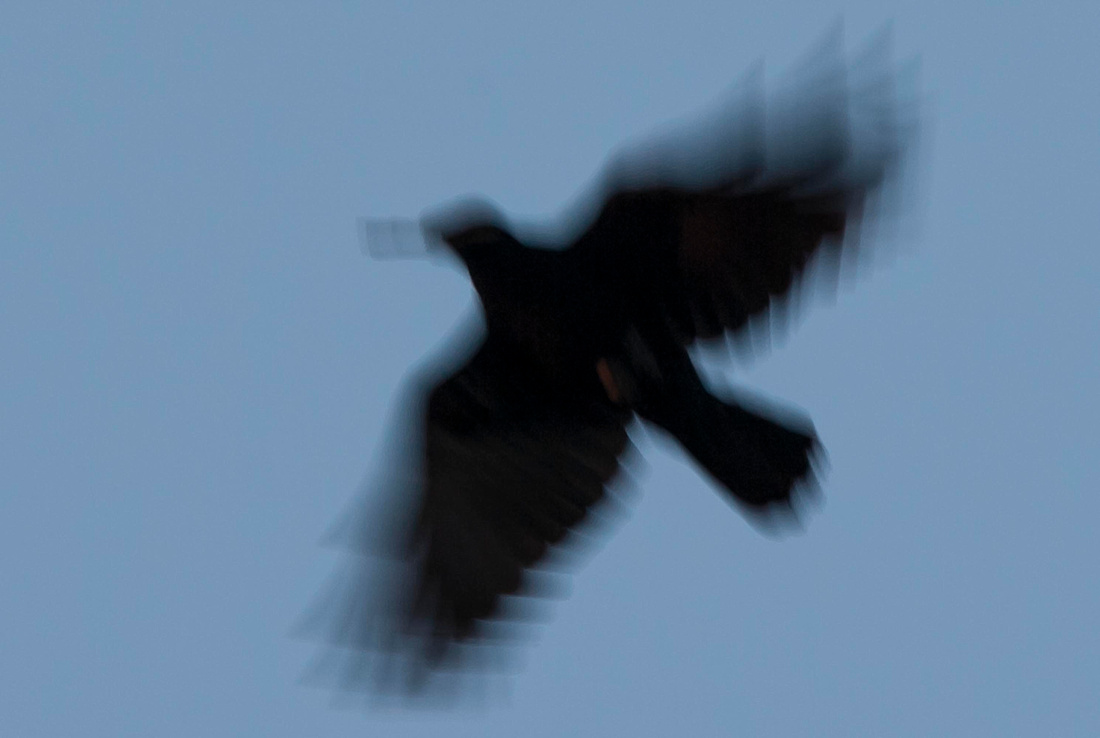 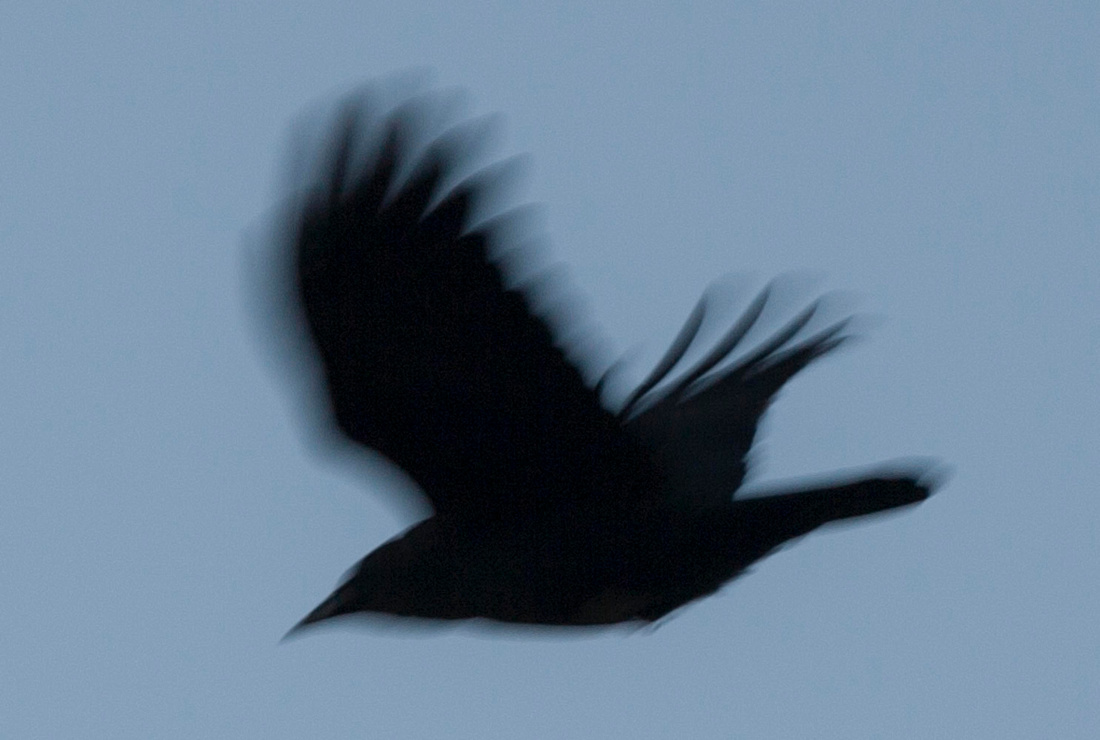 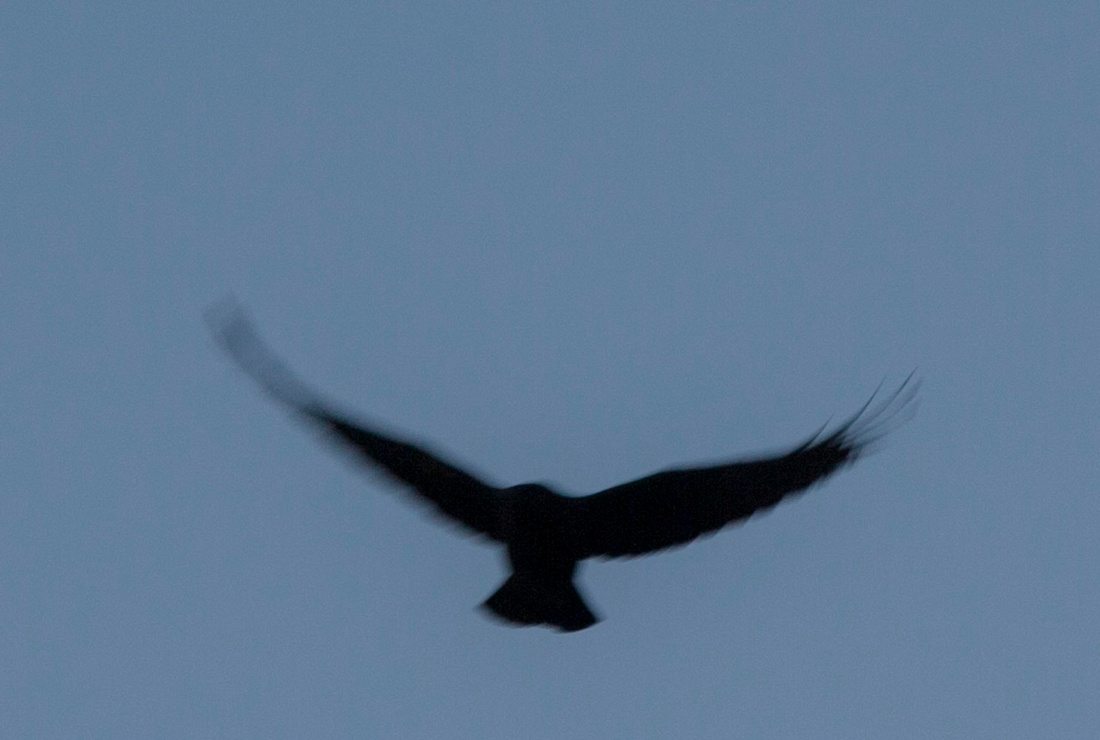 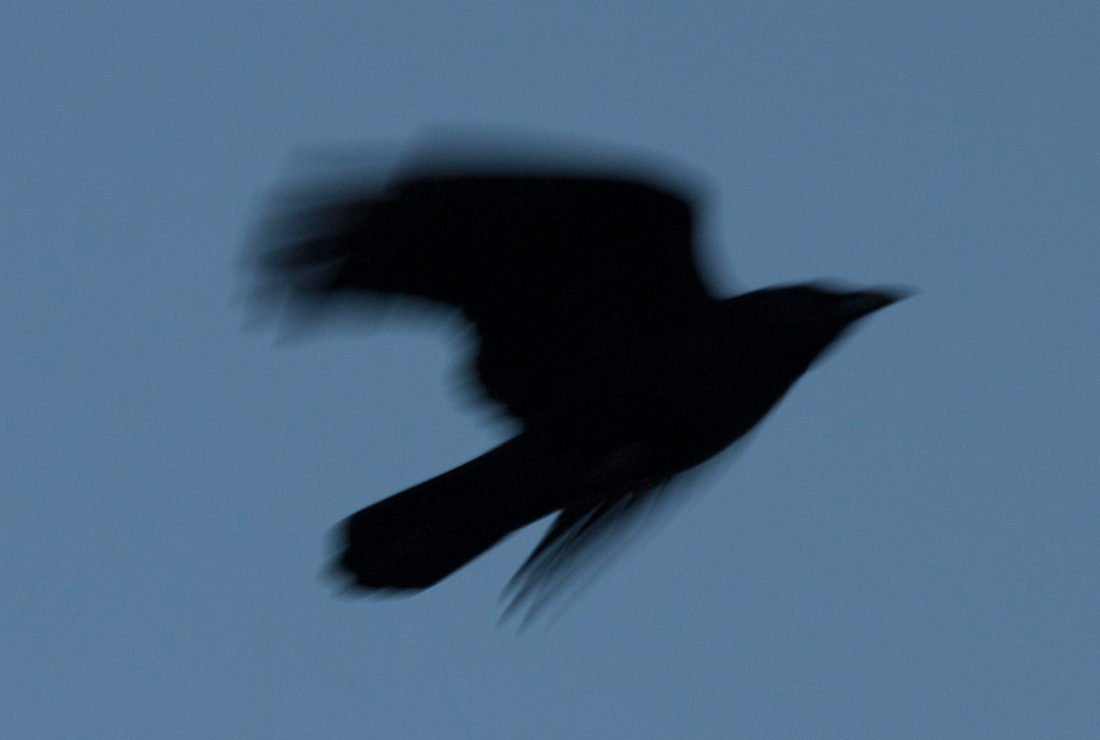 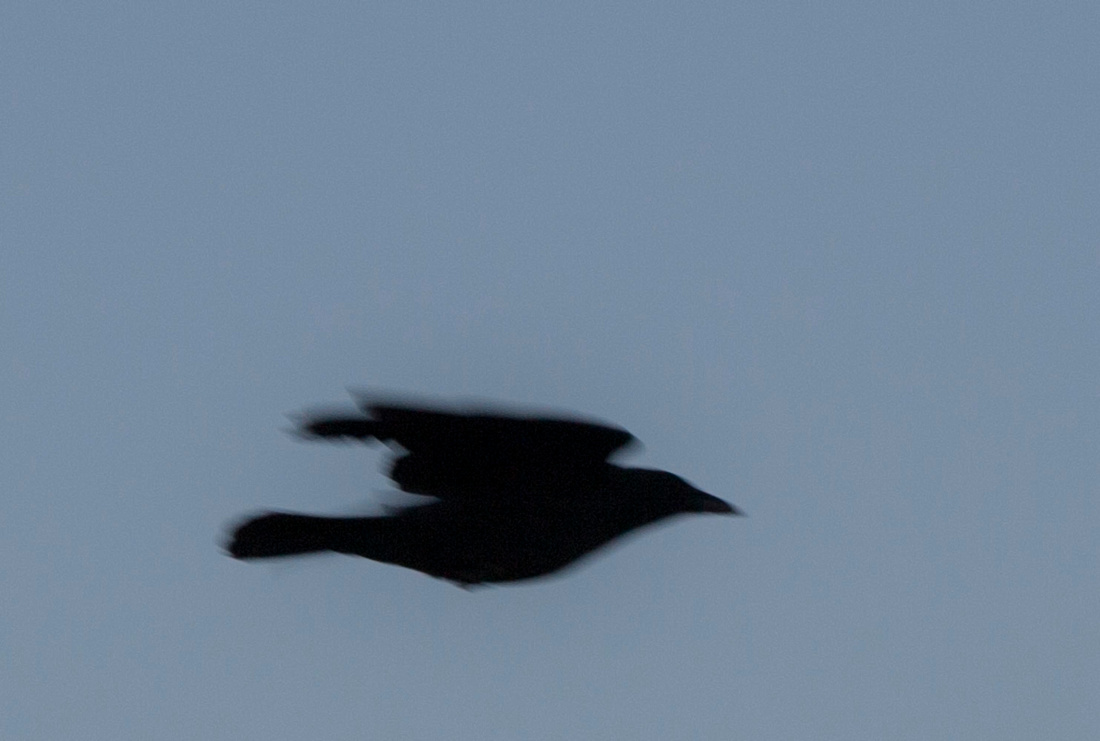 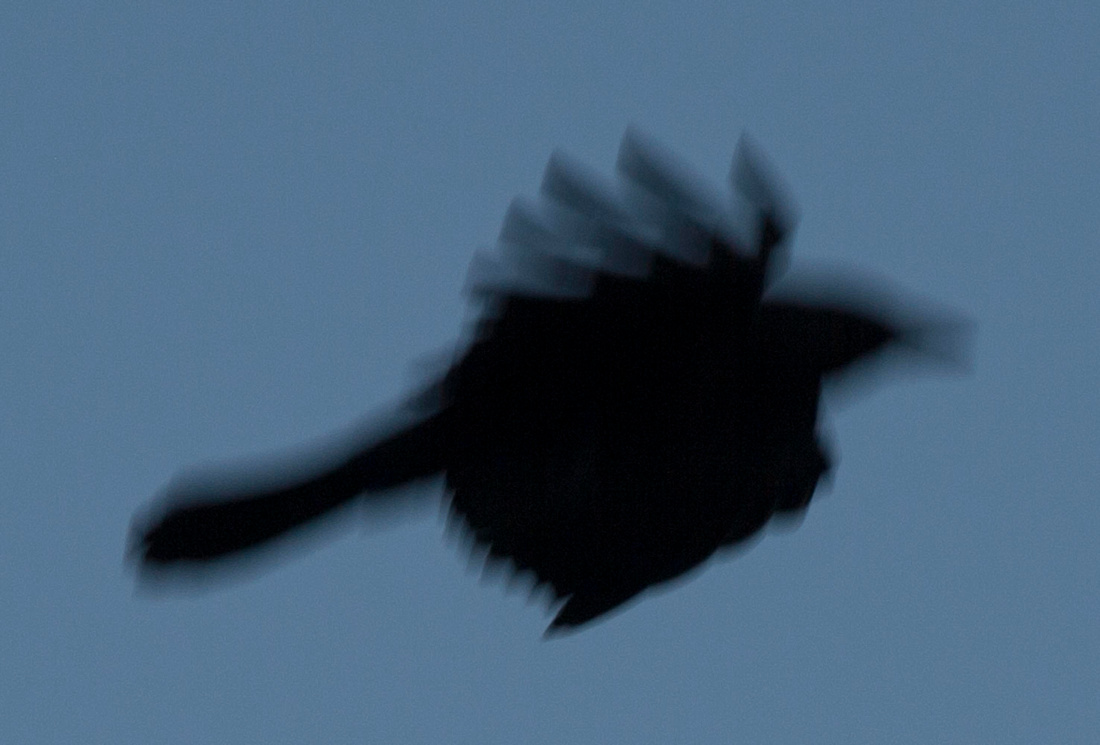