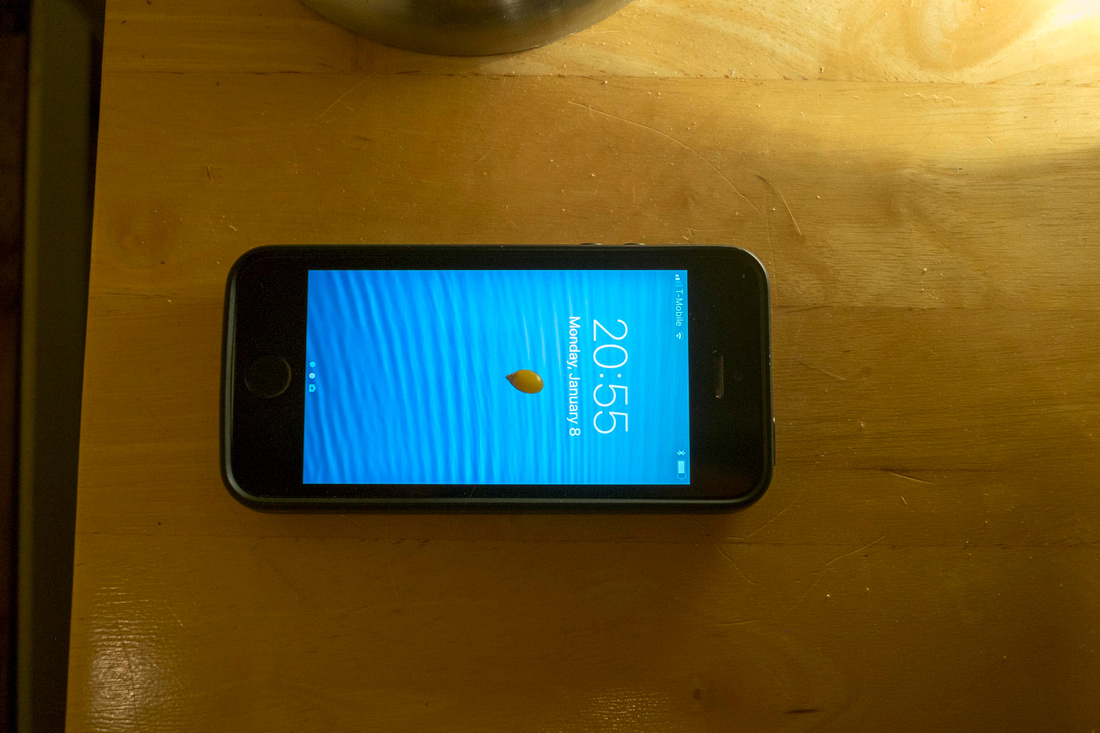 One my way home last night I was flipping between radio stations to avoid commercials, when I came across a local talk show discussing iPhone addiction among teenagers in response to some of Apple's shareholders suggesting Apple take on the role of the parents and do something about iPhone addition among young people.  A woman who had called into the show was saying that her 16 year old daughter was using her iPhone so much that her daughter would "lose consciousness". She mentioned in passing that "Everyone knows if you leave a kernel of popcorn on an iPhone it will pop from the radiation!" I'm thinking this woman is a troll who is so full of corn there is no room left for the BS. I could imagine the talk show host rolling his eyes while the woman went on about all the harm iPhones do to people. It seems only iPhones are bad in her mind, as there was no mention of smart phones in general. When the talk show host asked her if her daughter still has her iPhone. The woman said she did — maybe the woman hates her daughter and is trying to kill her off with an iPhone.

We got home a little before 9:00 pm last night, and the first thing I did was grab a kernel of popcorn and stick on my iPhone. I picked up the phone at 05:30 this morning to turn off the alarm and the popcorn rolled off, unpopped. I put the kernel back on the phone and went about my morning chores. When I went in to get my phone at 06:47, the kernel still hadn't popped, and after photographing my iPhone with the yet to pop kernel of popcorn, I got distracted and walked back to the kitchen, leaving the phone on the nightstand with the kernel of popcorn on it. I fully intended to go back and get my phone, but I got distracted again, and left for work without it. I discovered I had left my iPhone at home, with the popcorn on it, when I got to the office.

I got home at 4:35 pm, and the first thing I did was go to the bedroom to check on the popcorn kernel. It could have been the radiation or it could be the Spectre exploit, but not only had the kernel finally popped, a mutated cornstalk had grown out of the popped kernel of corn. It was a hideous sight, and goes to show how our evil iPhones are turning us into mutant GMO beings controlled by the likes of the Spectre super bug. 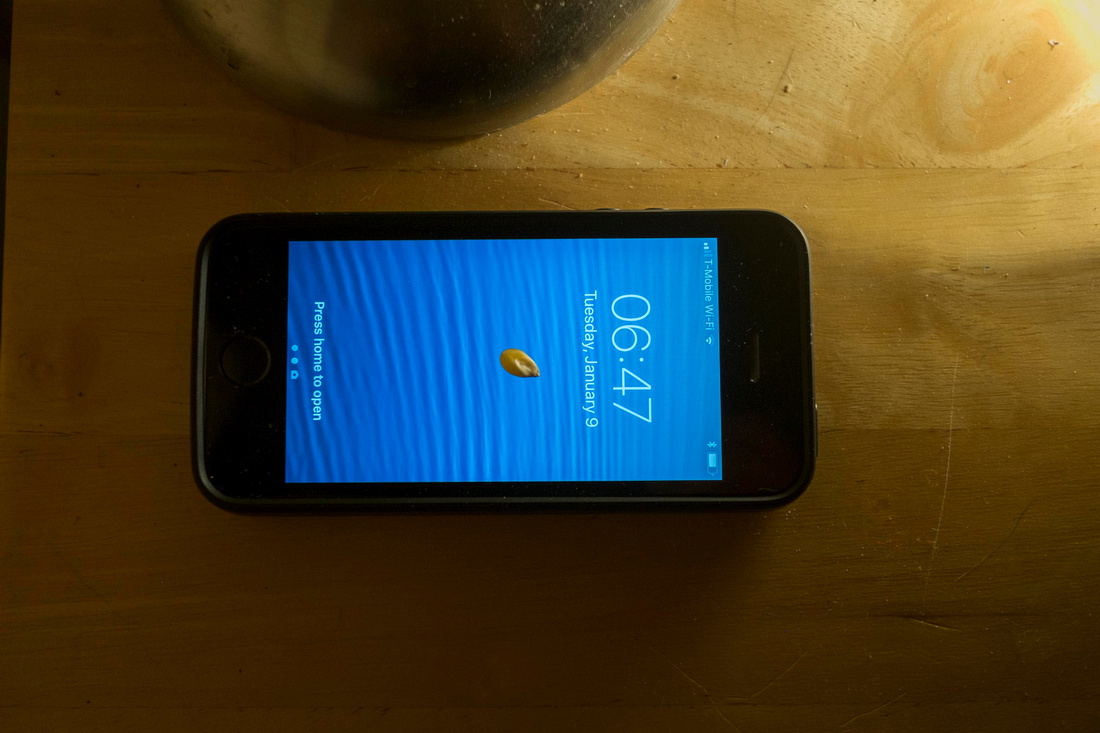 The kernel of popcorn unpopped at 06:47 after sitting on my iPhone for nearly 10 hours 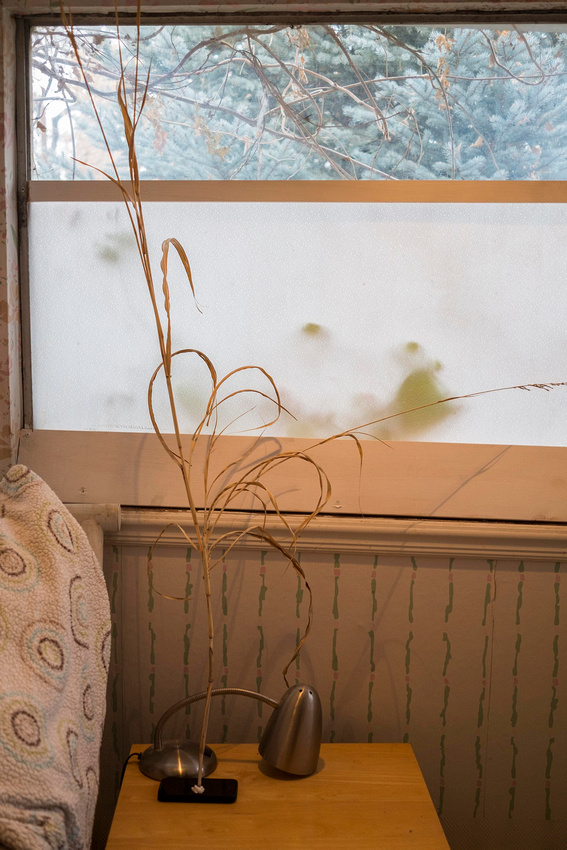 Surprise! Popped corn wth mutant cornstalk that had grown out of it. 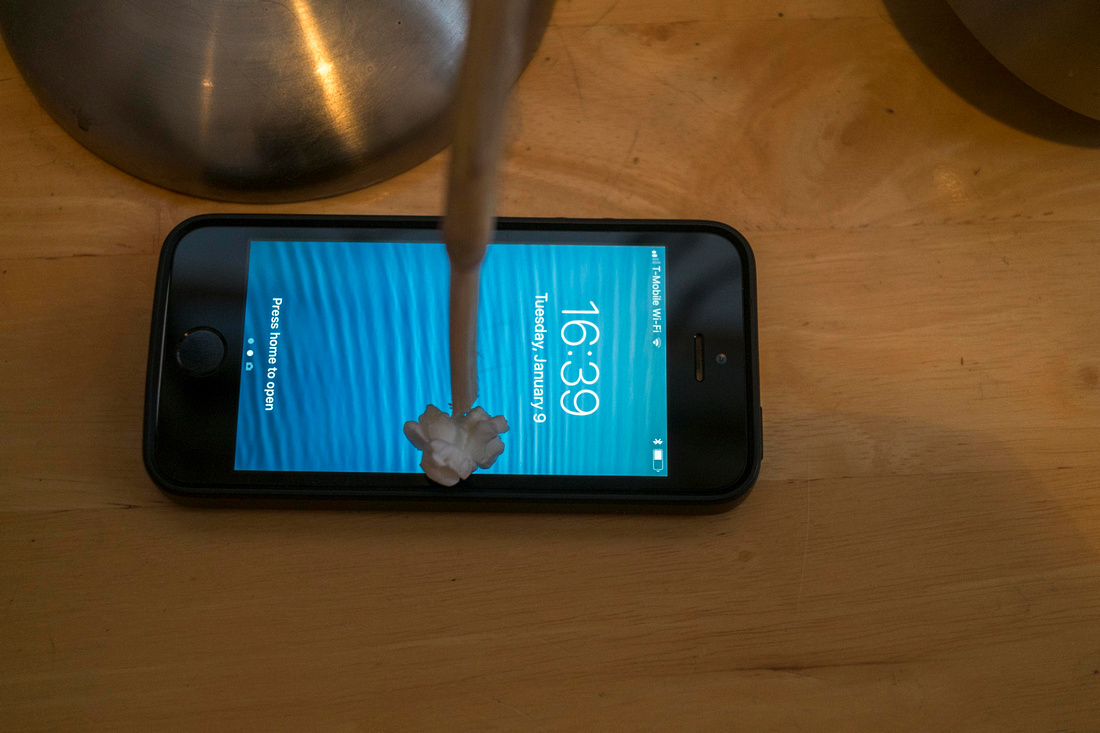 Popped corn after sitting 19.5 hours on my iPhone. 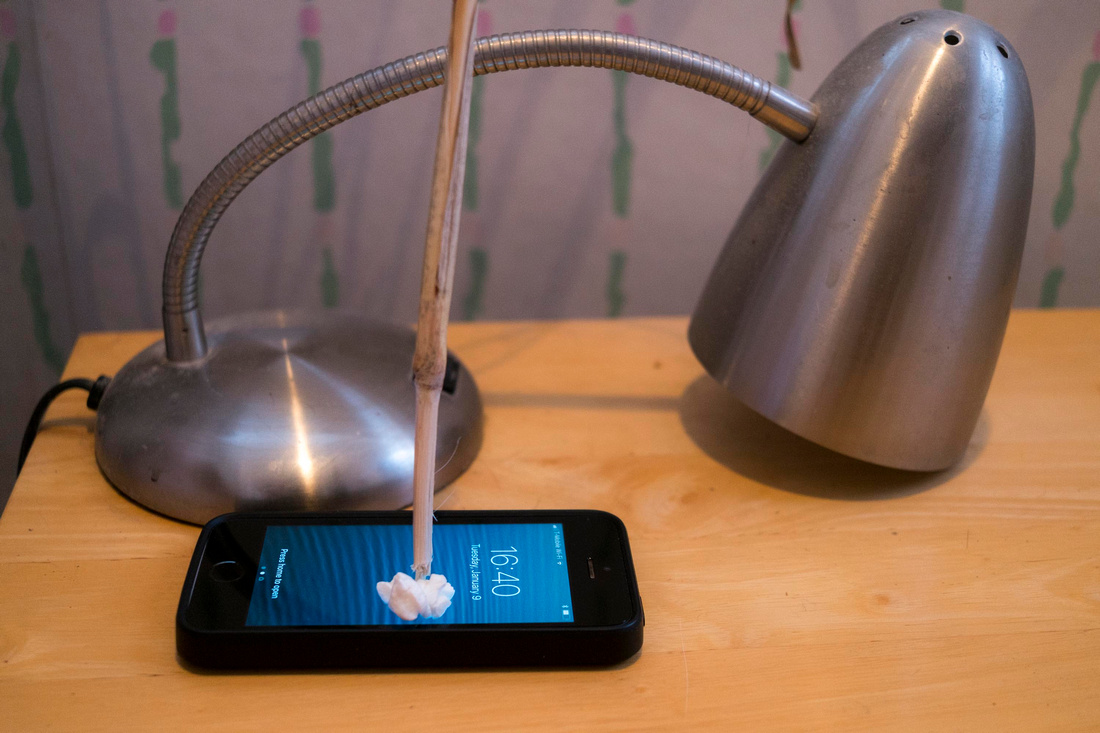