Sandias in the Mist 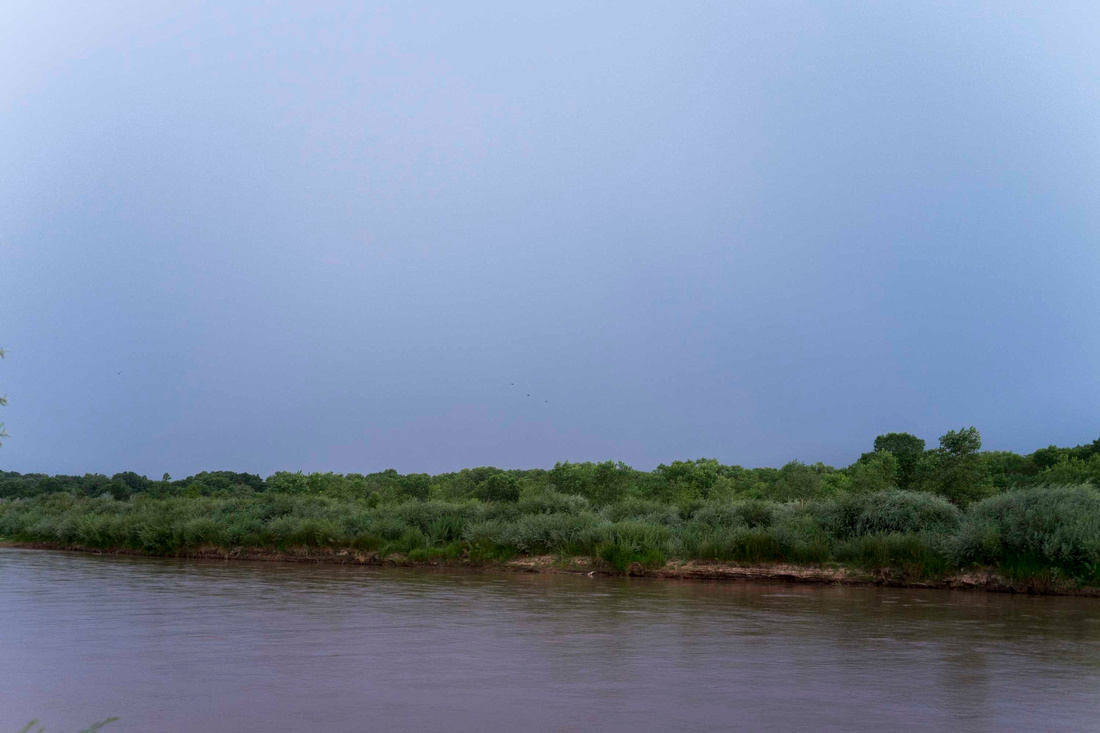 At ten till eight the Sandias were covered by heavy rain as we stood in light rain on the west side of the river. 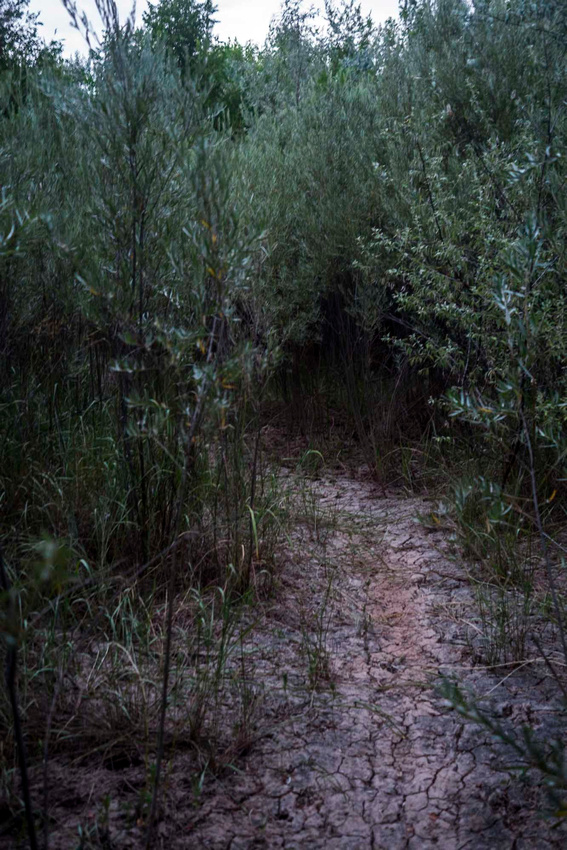 Fifteen minutes later, about half mile south, we walked out onto a part of the riverbed that had been four feet under water from the beginning of May to the end of June. It was over grown and we had to bushwhack our way to the river. 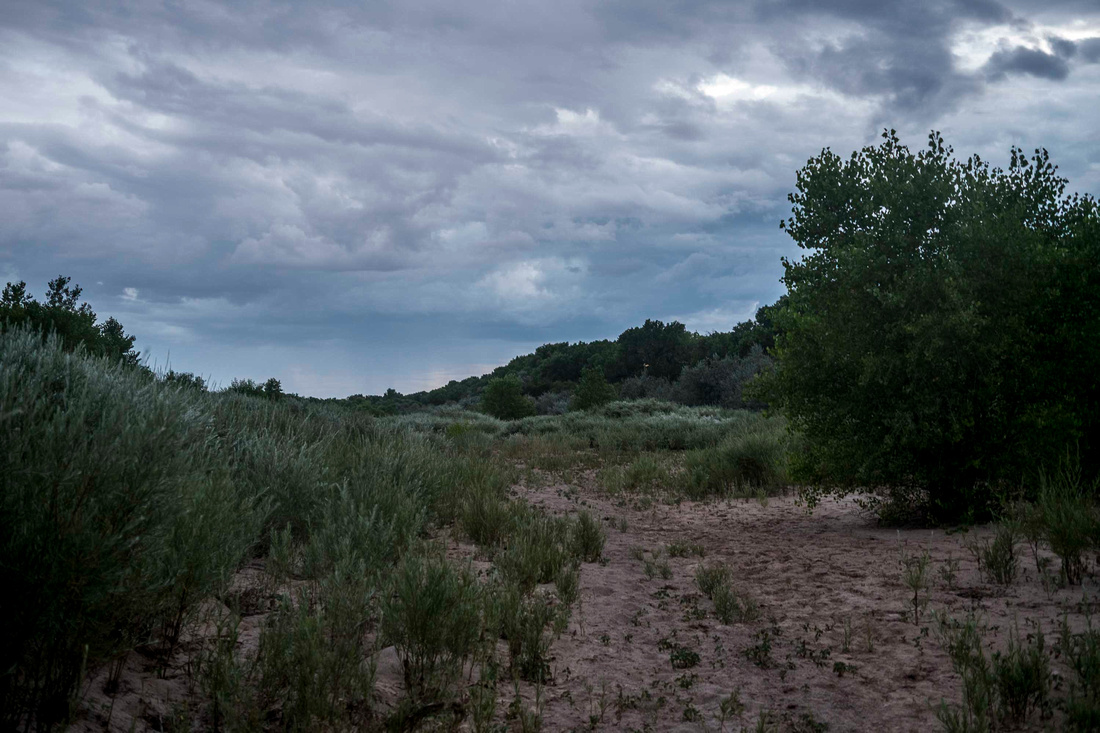 Only a small portion of the riverbed is not overgrown. 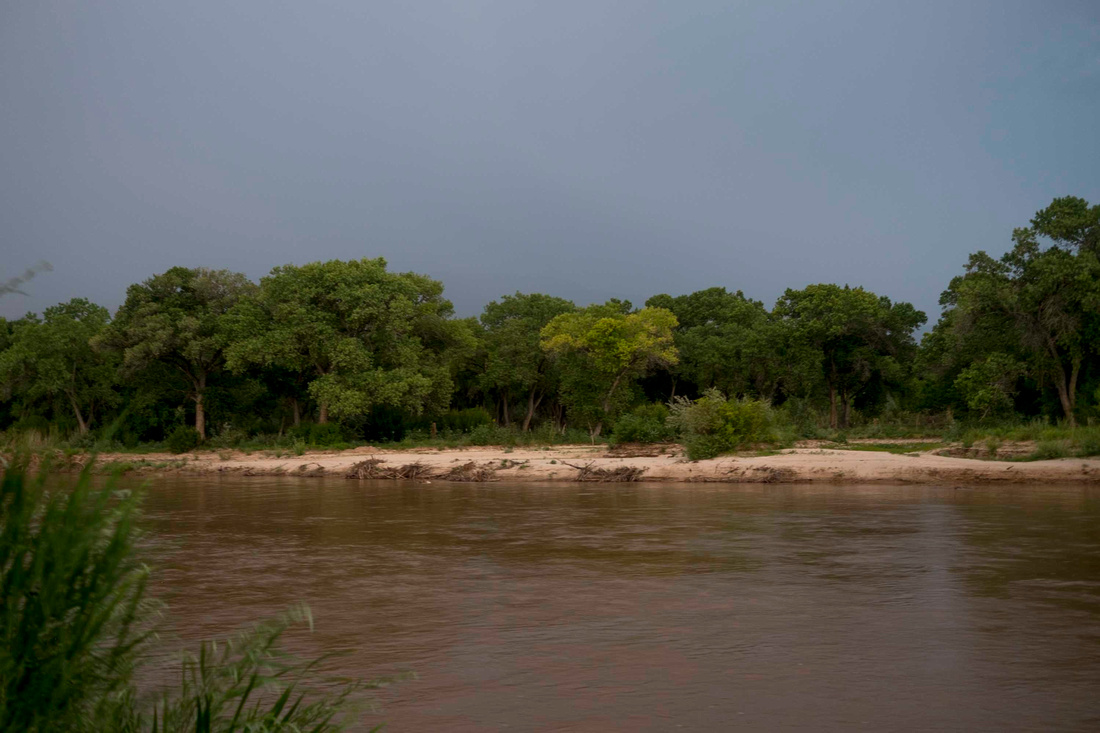 We finally made it to the river, and the Sandias were still obscured by heavy rain. 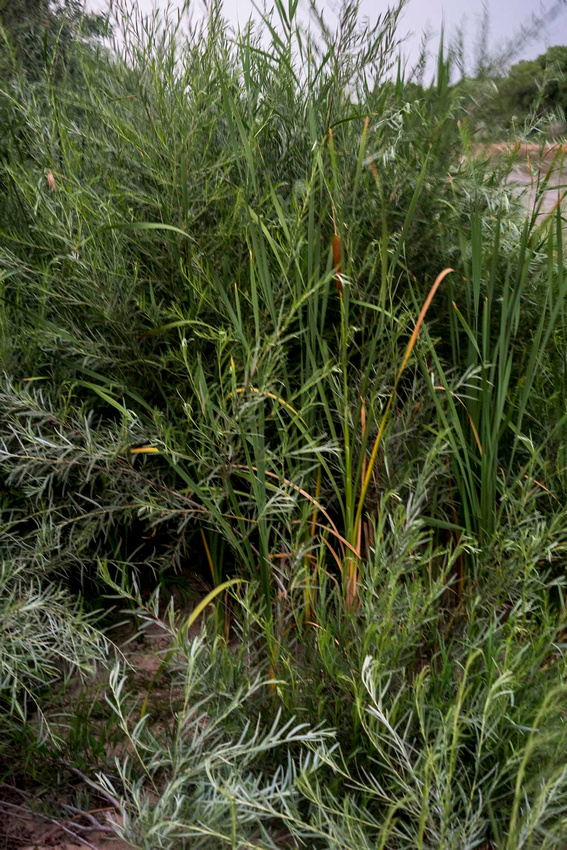 A lone cattail stands its ground, trying to hold its own against the tamarisk. 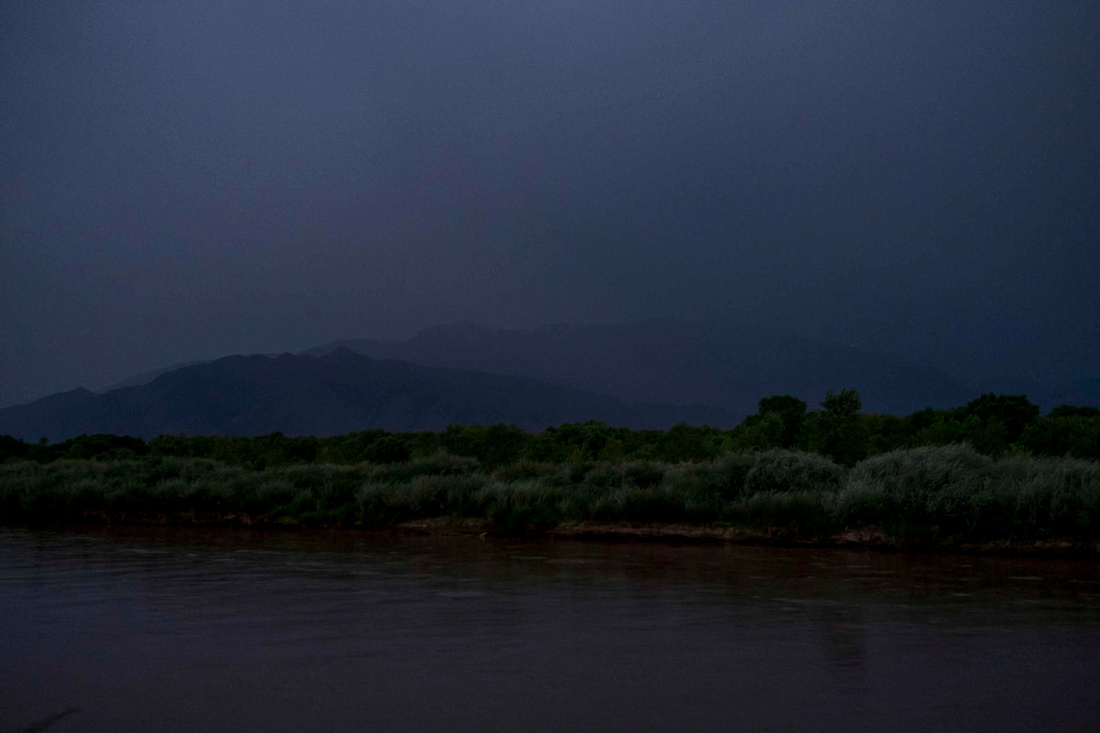 By eight-thirty we were back at the same point where I took the first photo, and the outline of the Sandias was barely visible through the mist and quickly fading into the darkness.

T & L Photos
Hi Julie! New Mexico weather is funny that way. Starts out clear, clouds up, often rains and then clears up again during monsoon season.
Julie(non-registered)
Hey Tim .. interesting that it can be raining hard on one side of the river, but sprinkles on the other. Gosh big change in 45 minutes ..
T & L Photos
Maybe at some point. I have other things I'm working on.
Lavinia Ross(non-registered)
You should do the Moon Shadow" parody... :-)
T & L Photos
Thanks, Susan! It's interesting which way the storms come to who gets rain in the different parts of the city.
No comments posted.
Loading...
Subscribe
RSS
Recent Posts
Last Post on Zenfolio Walk, Run, Splash, Fly A Walk in the Snow We Wish You a Merry Catmas Cranes, Train & A Full Moon on Winter Solstice I Had A Dream Shrink Wrapped Fly Away Fire & Phantasm First Snow on the 2nd
Archive
January February March April May June July August September October November December
Timothy Price
Powered by ZENFOLIO User Agreement
Cancel
Continue