Not So Good Vibrations 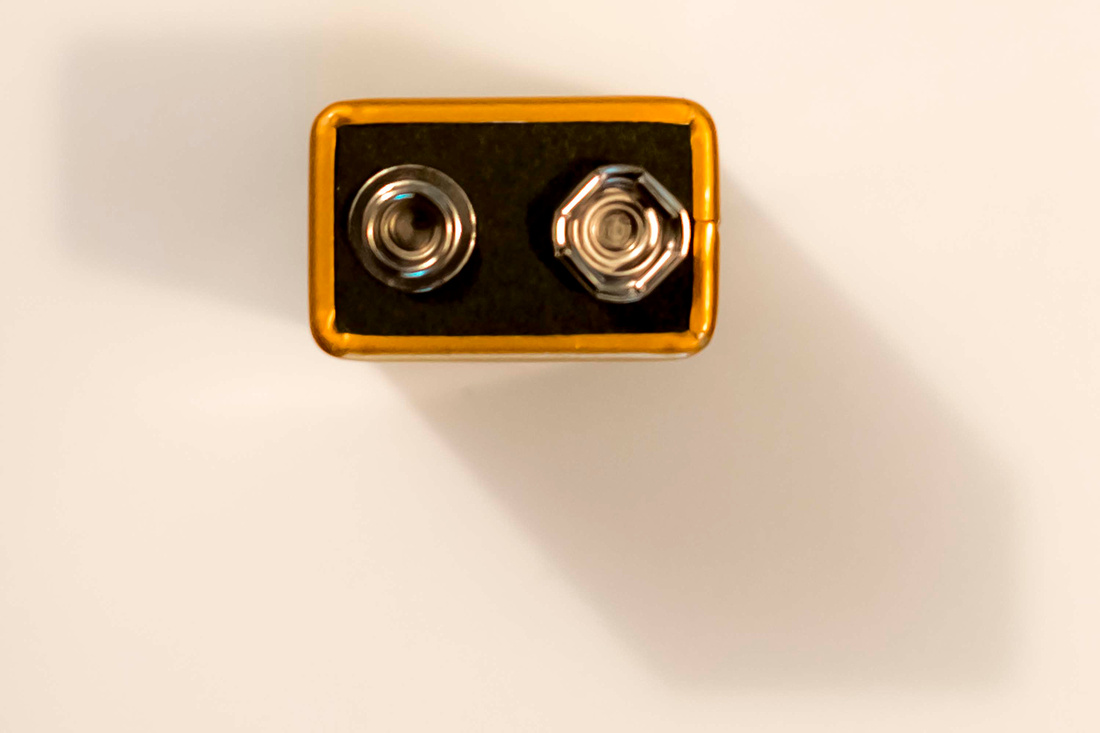 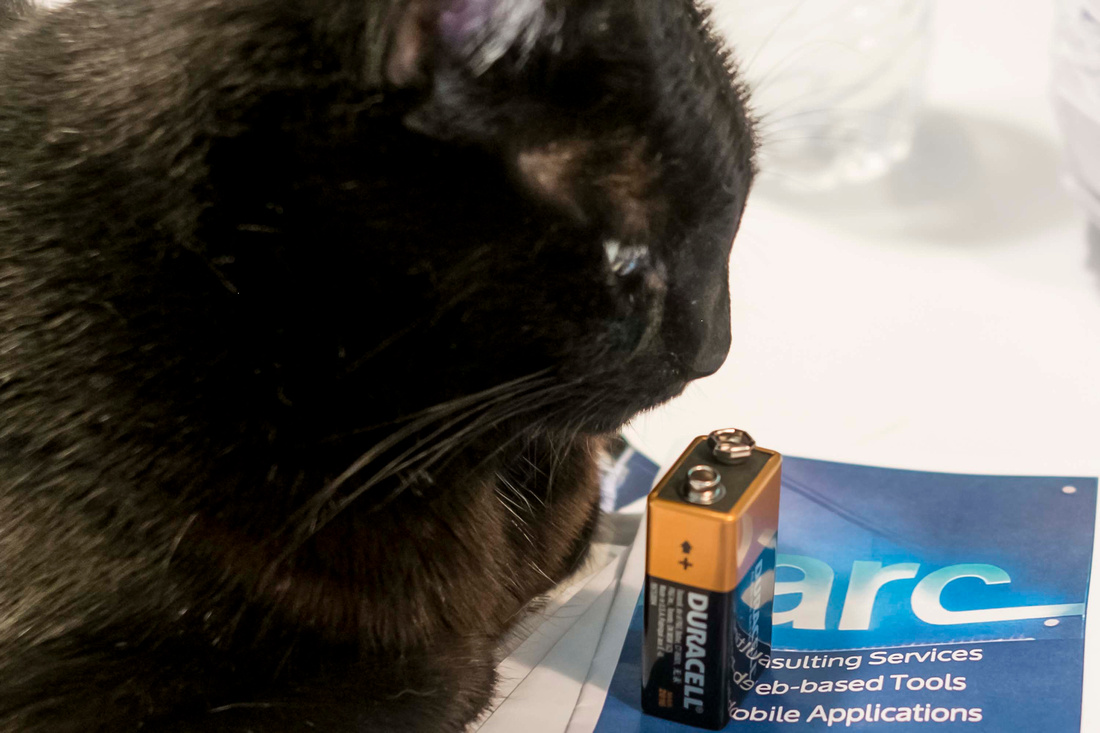 To lick or not to lick? That is the question! 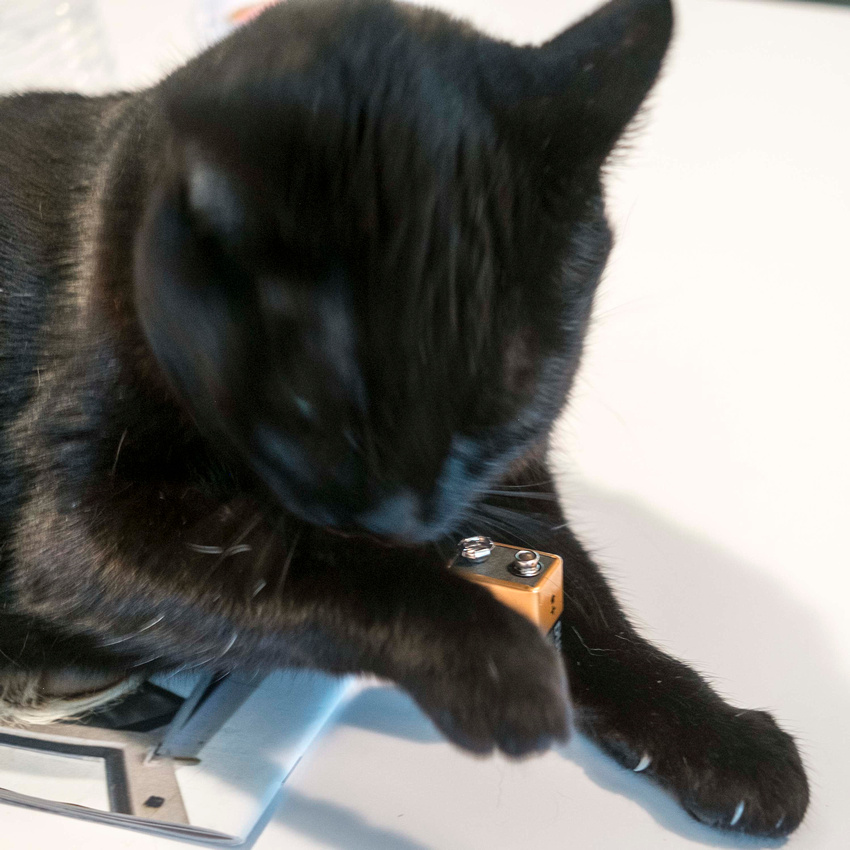 Lola revving up her tongue for a quick lick. 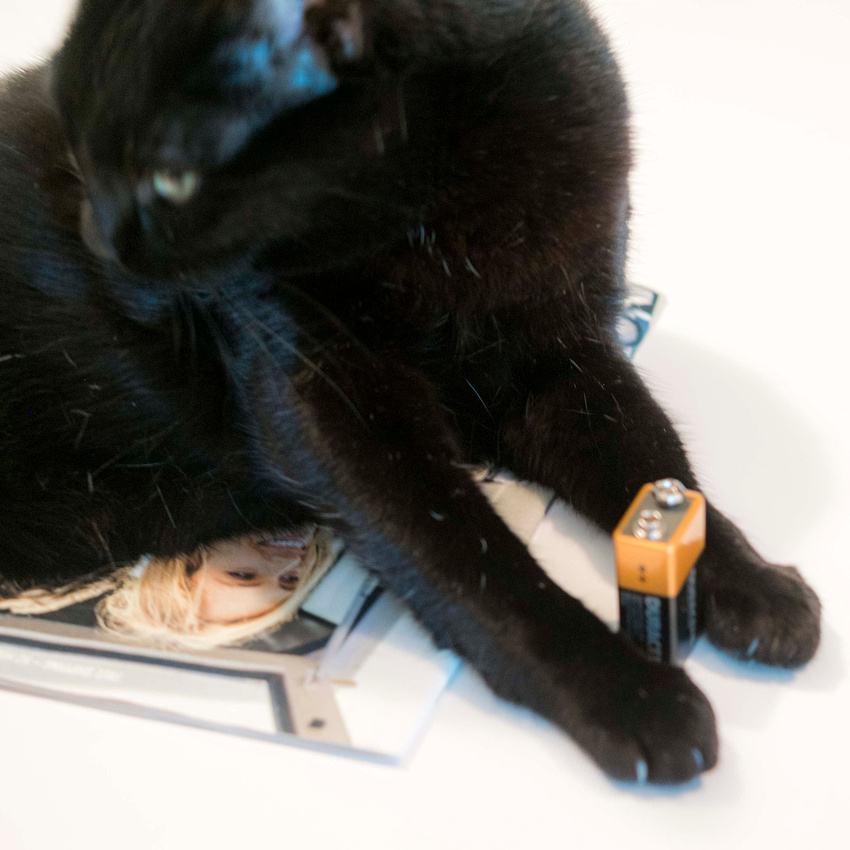 "Wow! That was something." 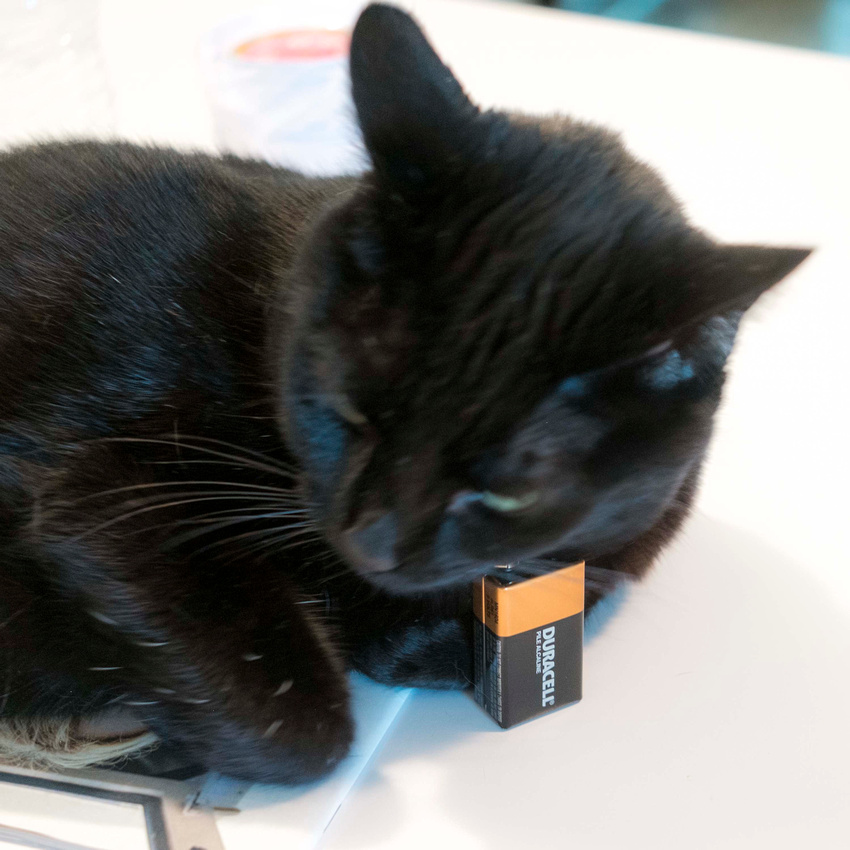 "Hello! I love you, my shocking little Duracell." 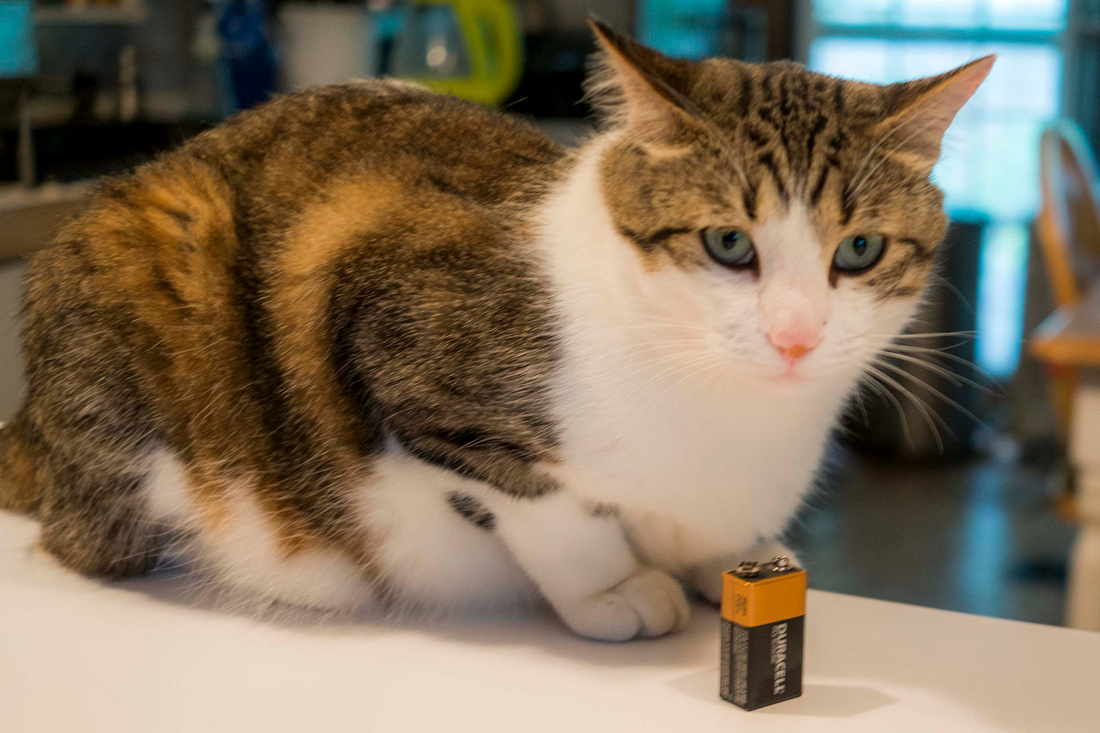 Spunk: "You really want me to lick this thing?" Me: "Just give those two silver thingies a little snaky lick." 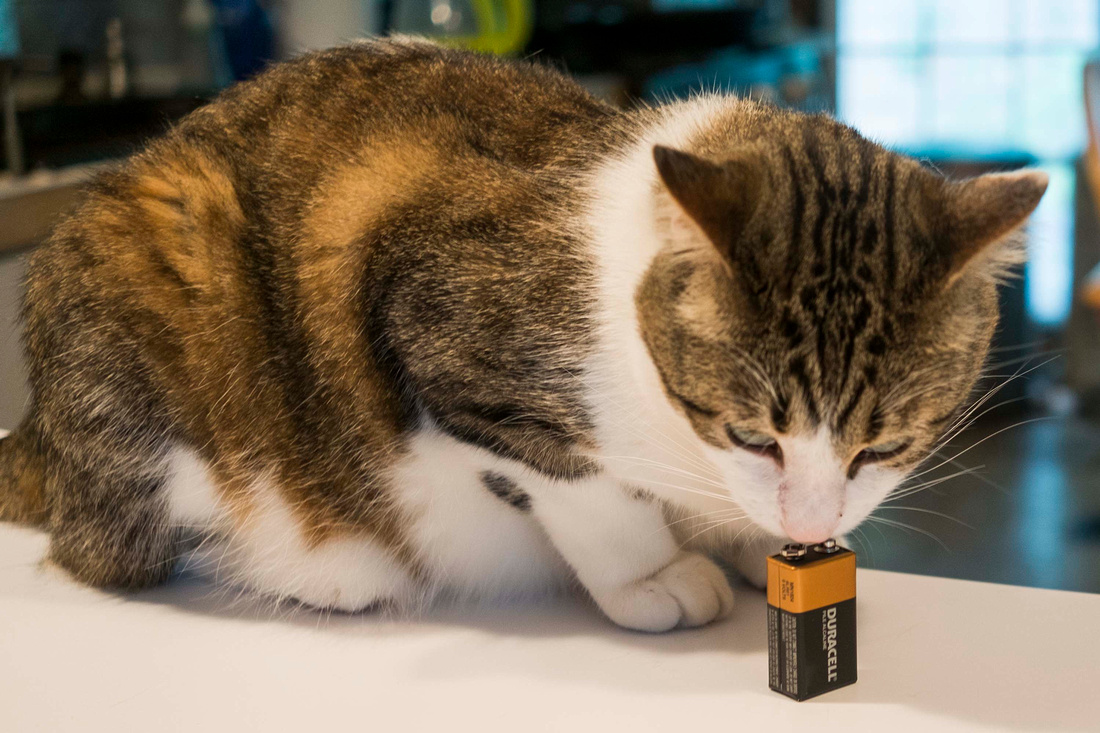 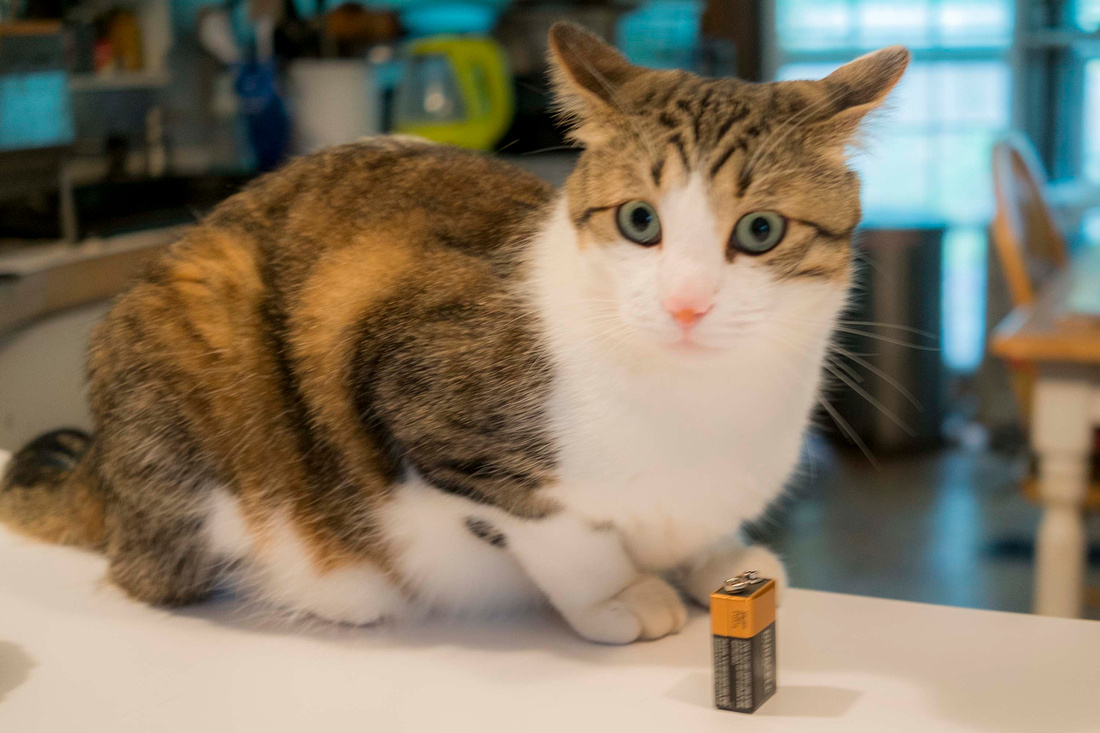 "Whoa! You didn't tell me it would be shocking." 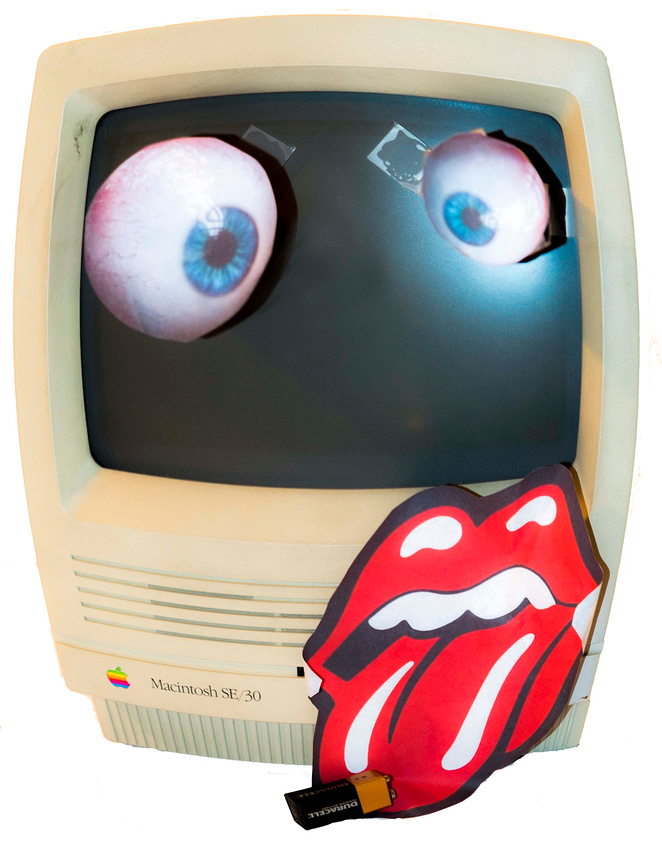 The Mad Mac had the same reaction as Spunk.

T & L Photos
Hi Julie. Spunk licked the battery. He is such a good model and sport about things. Lola didn't lick in intentionally, but she got a zap licking around it.
Julie(non-registered)
Oh this post had me laughing! Hilarious .. And no I've never licked a 9 v battery or any other size for that matter :D I even asked hubby if he had .. of course he hadn't either! The look on Spunks face is a classic! He didn't really did he?
T & L Photos
Hi Suzette! Good for you! Battery lickers unit.
Suzette(non-registered)
Love the big eyes on the kitty. For the record: done both, touched my tongue to a 9 volt and played with mercury. Thermometers were glass in the old days. They were kinda fragile. It was bound to happen at some point.
T & L Photos
Alright Harry!
No comments posted.
Loading...
Subscribe
RSS
Recent Posts
Last Post on Zenfolio Walk, Run, Splash, Fly A Walk in the Snow We Wish You a Merry Catmas Cranes, Train & A Full Moon on Winter Solstice I Had A Dream Shrink Wrapped Fly Away Fire & Phantasm First Snow on the 2nd
Archive
January February March April May June July August September October November December
Timothy Price
Powered by ZENFOLIO User Agreement
Cancel
Continue