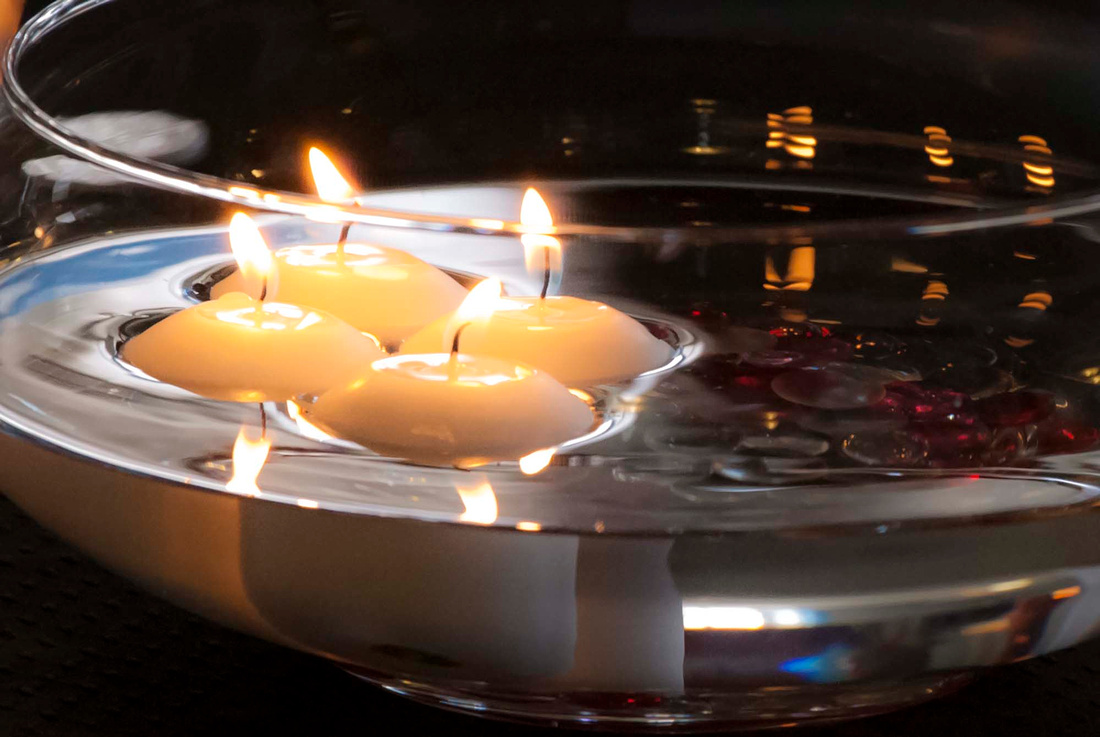 There are various things we do to celebrate people's lives — weddings, when our children are born, and funerals, for example. I find it ironic that on May 20, 2017, the day I shot a wedding for the first time in 25 years, they buried Richard Delgado, the man who taught me how to photograph weddings 35 years ago.

I started working for Delgado’s Creative Photography in June 1982, soon after Laurie and I were married. I continued working for him photographing weddings and special events on weekends and evenings, as needed, until May of 1992, when my day job started running late into the evenings, and most weekends as I had to keep up with more responsibilities and large projects.

During the first couple of years I worked for Delgado, I worked as an assistant photographer while he taught me how to shoot weddings and, most importantly, his style of shooting weddings. I also did some darkroom work at the studio until he moved his studio and did away with the lab. By that time I had finished my graduate degree and had started working at ARC, I was only available during evening hours and weekends. I had also racked up enough experience that I was shooting weddings by myself, as he would book two weddings that on the same day and time, so he would shoot one wedding, while I shot the other.

Our system worked out pretty well. He would call me and give me the wedding schedule. I would drop by the studio, pick up film and instructions for each wedding, shoot one or more weddings over a weekend, and drop the film by on Monday afternoon. During those years, I rarely saw the photos I took unless I screwed up a couple of shots, then he would show them to me so I could see how I screwed up and not do it again — fortunately, those occasions were few and far between.

Delgado was a true artist and an accomplished musician, as well. He played violin with the New Mexico Symphony Orchestra (now the New Mexico Philharmonic), and taught orchestra for public schools. During the years I worked for him, Delgado won an International Wedding Photographer the Year award, along with many other awards. He was also recognized as a Master of Photography by the Professional Photographers of America. He closed his studio sometime in the late 1990’s and I lost track of him during the years we lived in Spain. I learned of Delgado’s death on Friday and that his funeral was today.

Delgado had a big influence on my photography, and I have always held a special place for him in my heart for the photographic skills and knowledge he passed on to me.

While thinking about this post, I dug out the photographs of our wedding from 35 years ago. Most people don’t know that Laurie and I had a shotgun wedding. Laurie said “Most people would pay you not to show the photos of our wedding!” Since she didn’t cough up any cash, I’ve added the photos of our shotgun wedding to add a little humor to a day I celebrated the life of one couple, while I mourned the loss of an old friend and mentor. 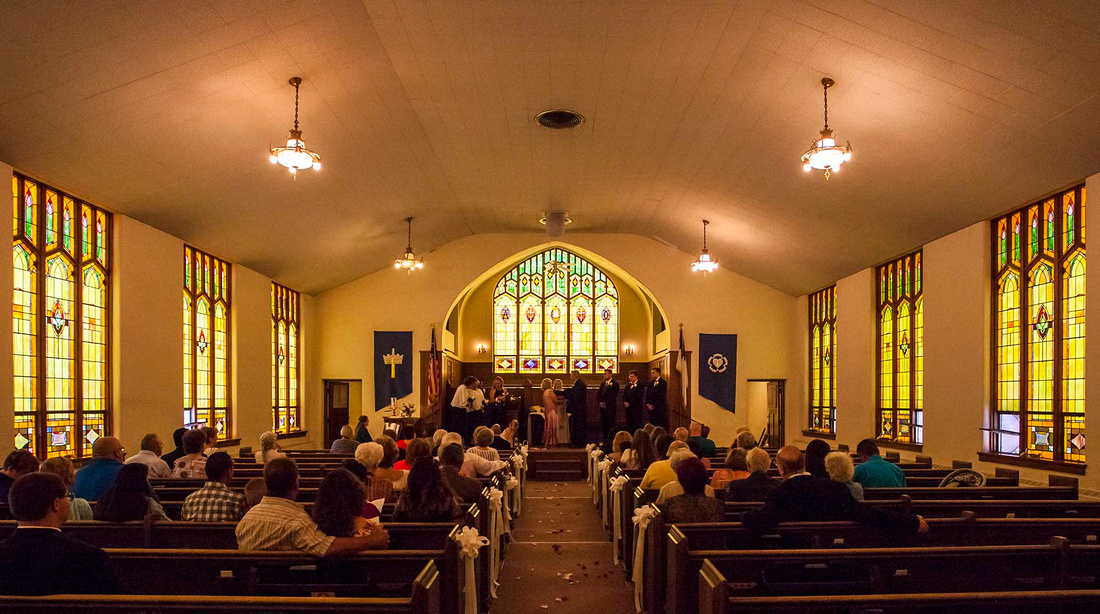 The lighting in the church was on the difficult side, but it created a wonderful atmosphere for a beautiful wedding. 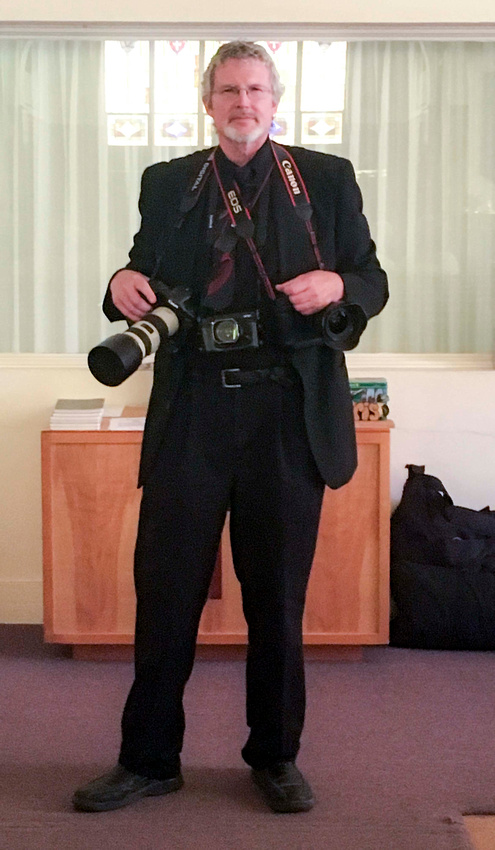 There was a time when photographers could hide behind their cameras. Not in a word where cameras are in just about everything. Laurie, the phone paparazza, got a few photos of me, and then complained because I wouldn't hold still. 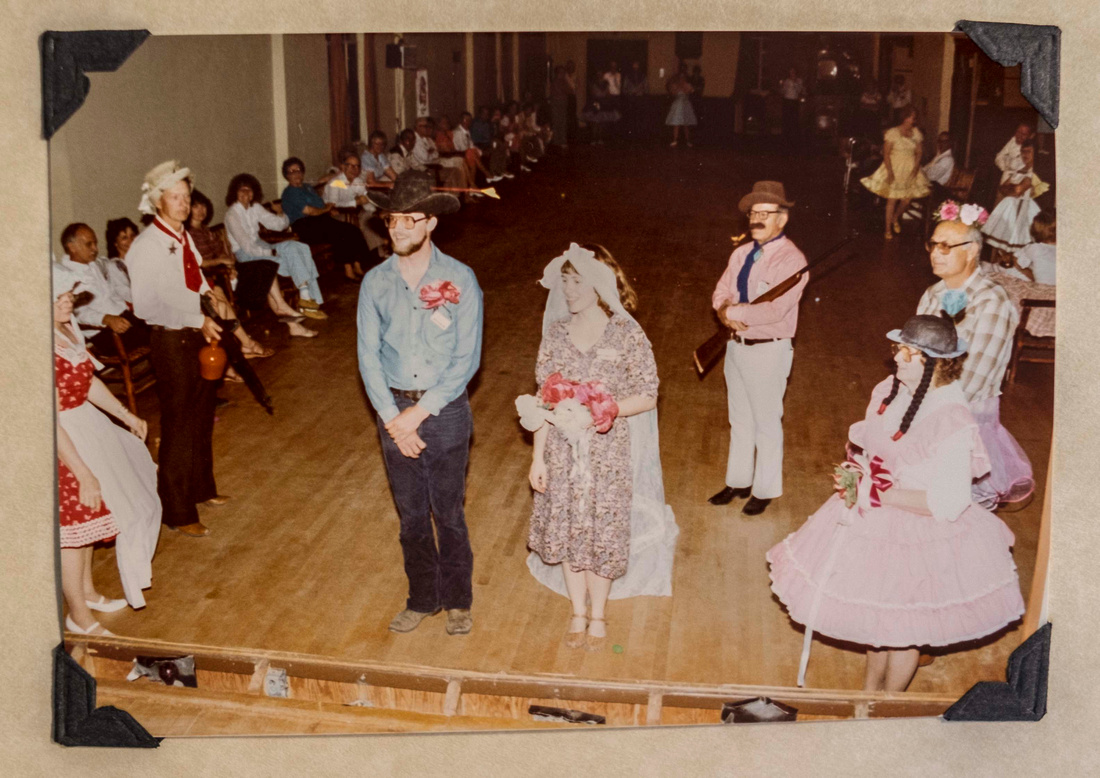 Our long hair couldn't cover up our rednecks. 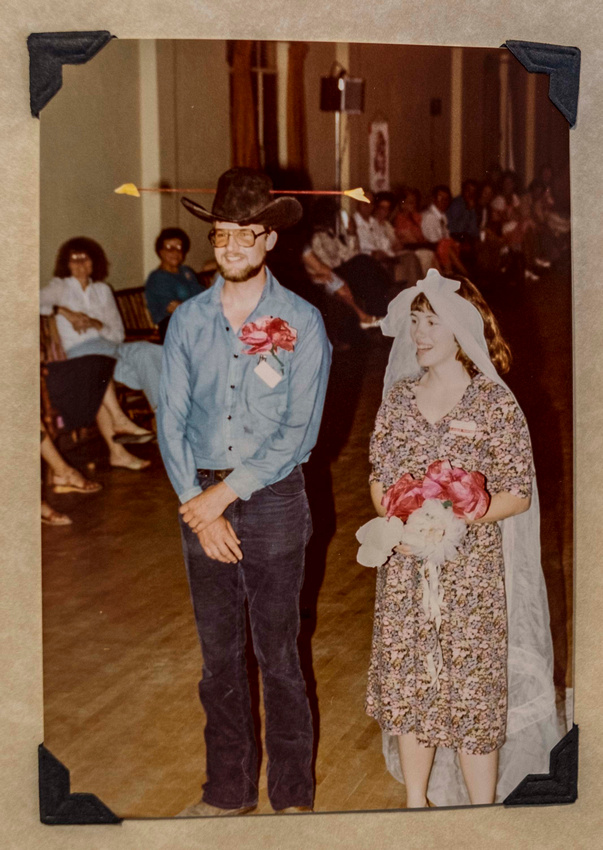 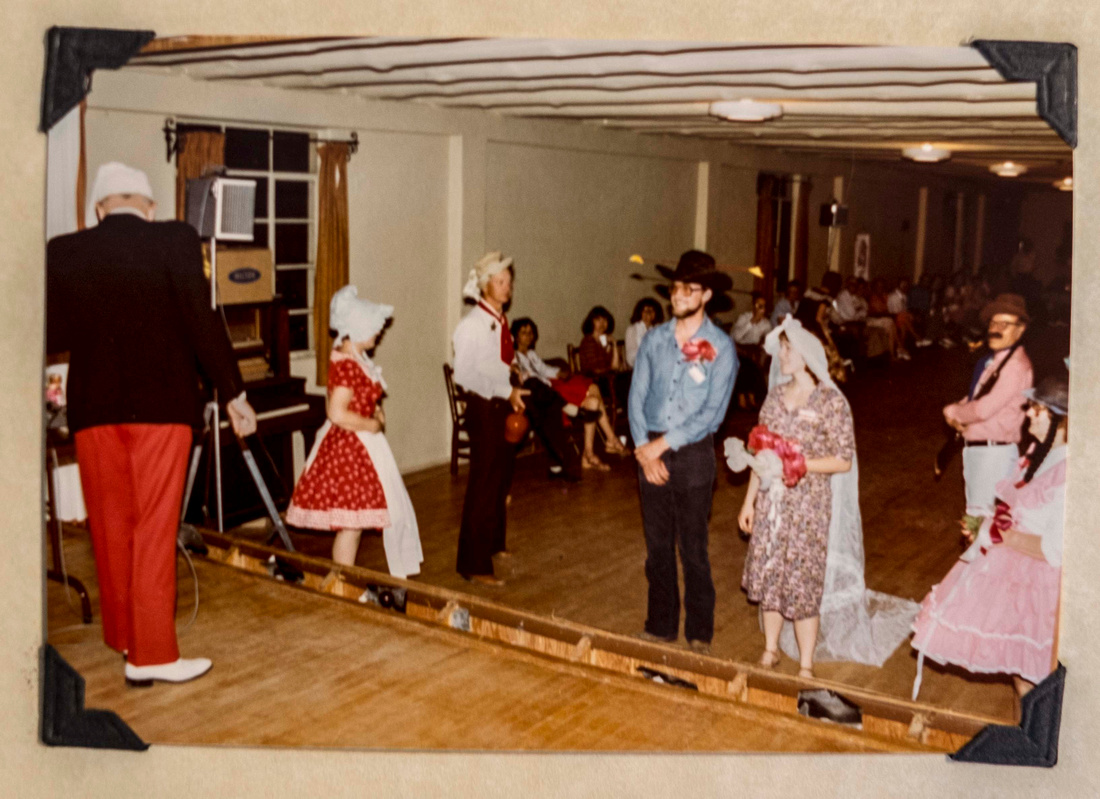 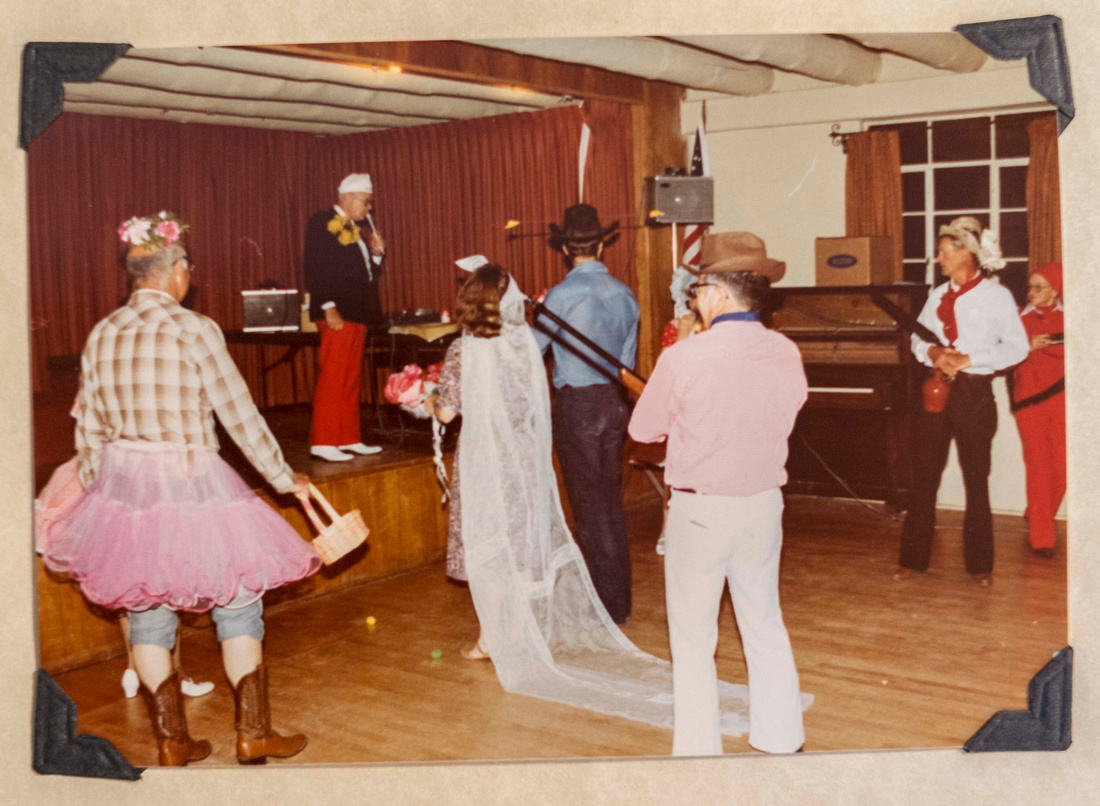 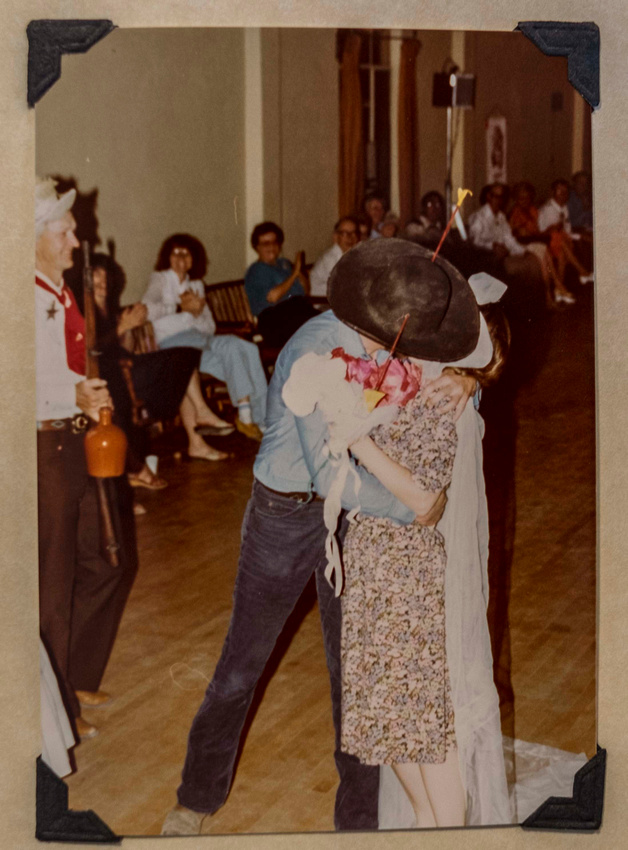 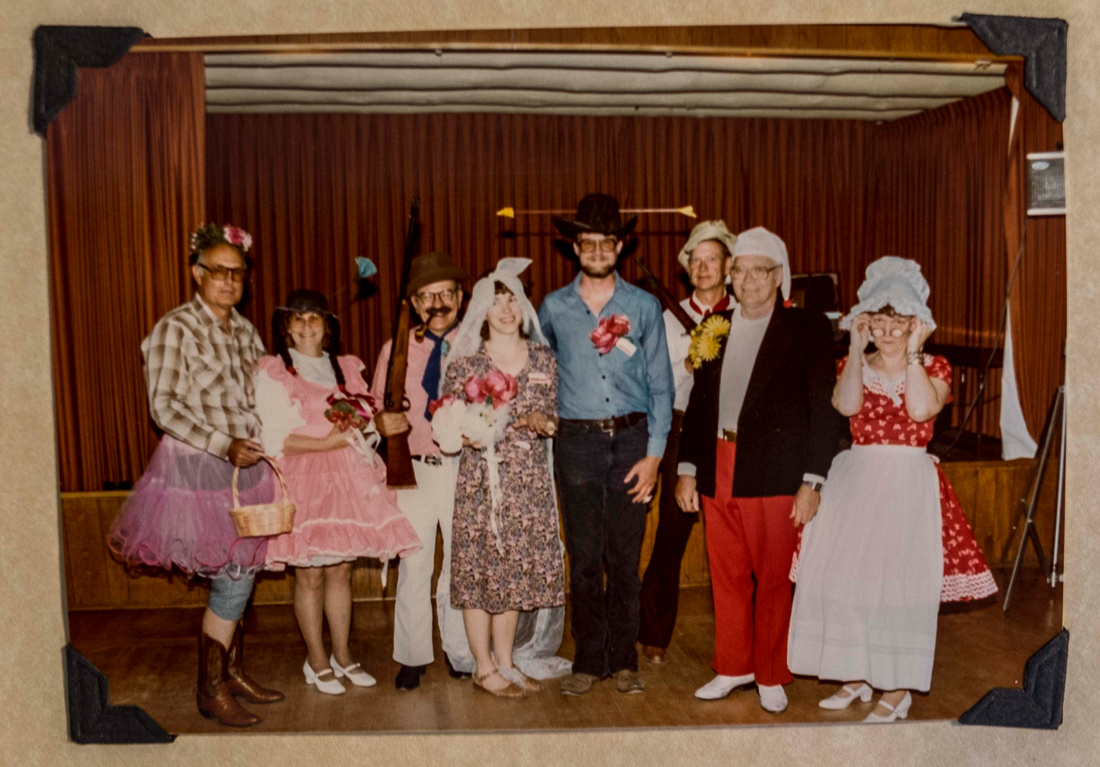 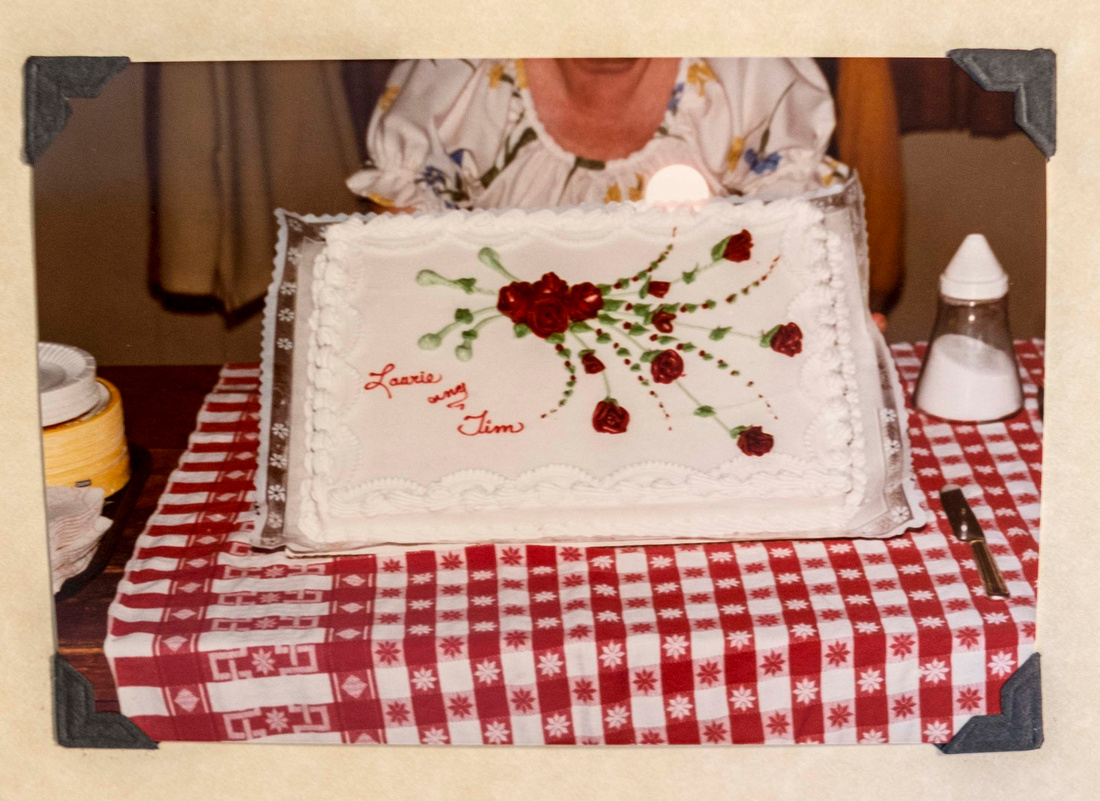 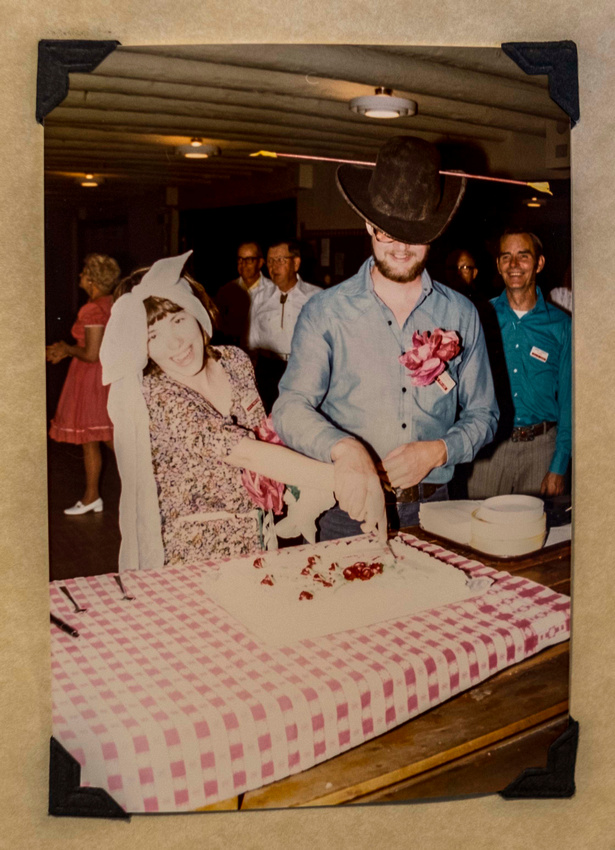 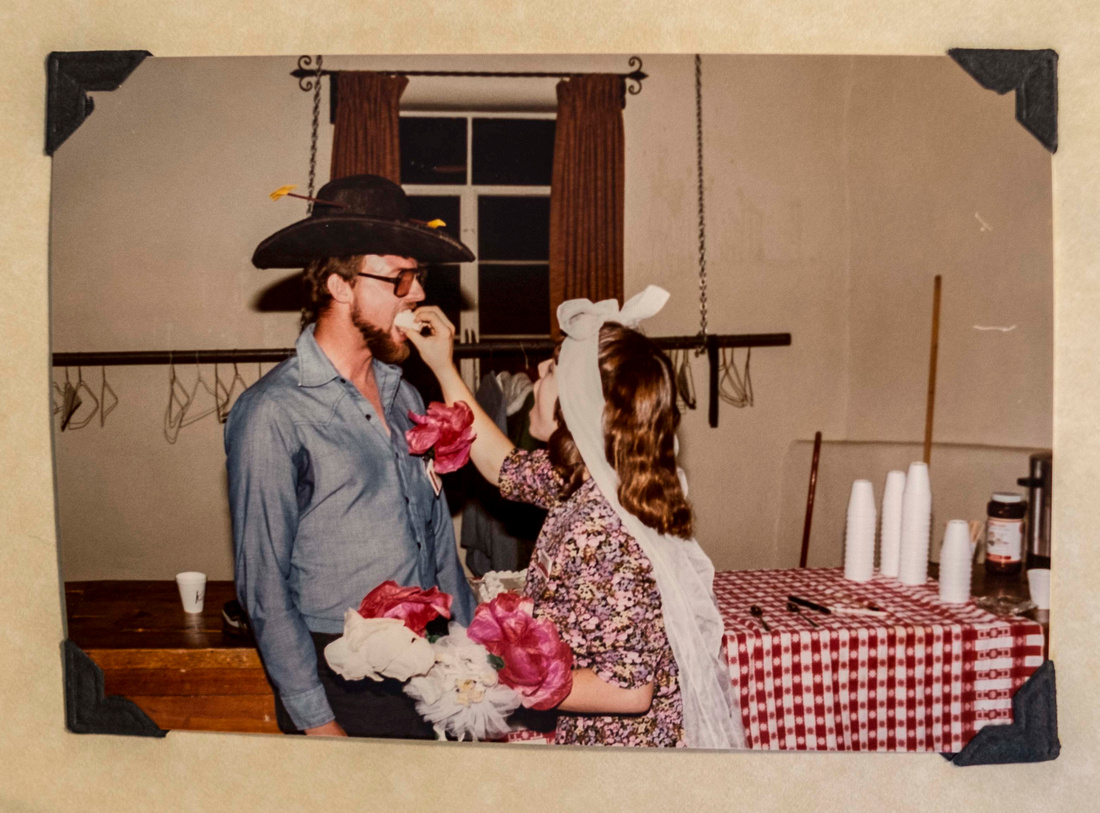 Dale(non-registered)
Oh wow! What a share! Thanks for linking this to yesterday's post!
T & L Photos
Hi La Vergne. I'm so sorry you had to learn of Richard's death while searching for his next exhibit. There's a particular sadness to it. Richard was special, and I am ever so grateful for the photographic skills and knowledge he taught me.
La Vergne Levy Rosow(non-registered)
Tim, thanks so much for your heartfelt and detailed tribute to your beloved mentor Richard Delgado, my dear high school friend who played the violin masterfully just for fun at my birthday party in San Antonio over half a century ago. We had kept in touch sporadically over the decades and always expected to meet at a fair or a high school reunion when we had the time. Our bond of friendship was held in part by our mutual music and photography interests and need to illustrate whatever communications we wrote, and part by a shared history of a time that can only be understood by those who lived through the turbulent events in the South during the Vietnam War Era, the challenges to segregation, and the women’s liberation movement. Those events—still so vivid in our memories—have shaped the way Americans now view civil rights and such.

Just hours ago, when I happened on a post card with a handwritten beacon to come see Richard’s photos on display last year and to “keep in touch”, I decided to at least find out about his next exhibit, so I went online.

I was shocked to learn that my dear high school friend Richard Delgado had died just as I was about to have time to actually get back in touch. He had sent a number of notices in envelopes graced with his own detailed drawings of his beloved New Mexico. Now I get butterflies as I hope that I can locate those precious drawings from a hand grown still.

The photos of your joy-filled wedding make me, of another joy-filled time, long to admonish...implore you to keep in touch with all those strange and wonderful people bearing witness to your most remarkable nuptial festivities, even as it seems there isn't time. It isn't easy. It does interfere. It is worthwhile.