Route 66 After Dark — Satellite Coffee to the Route 66 Diner 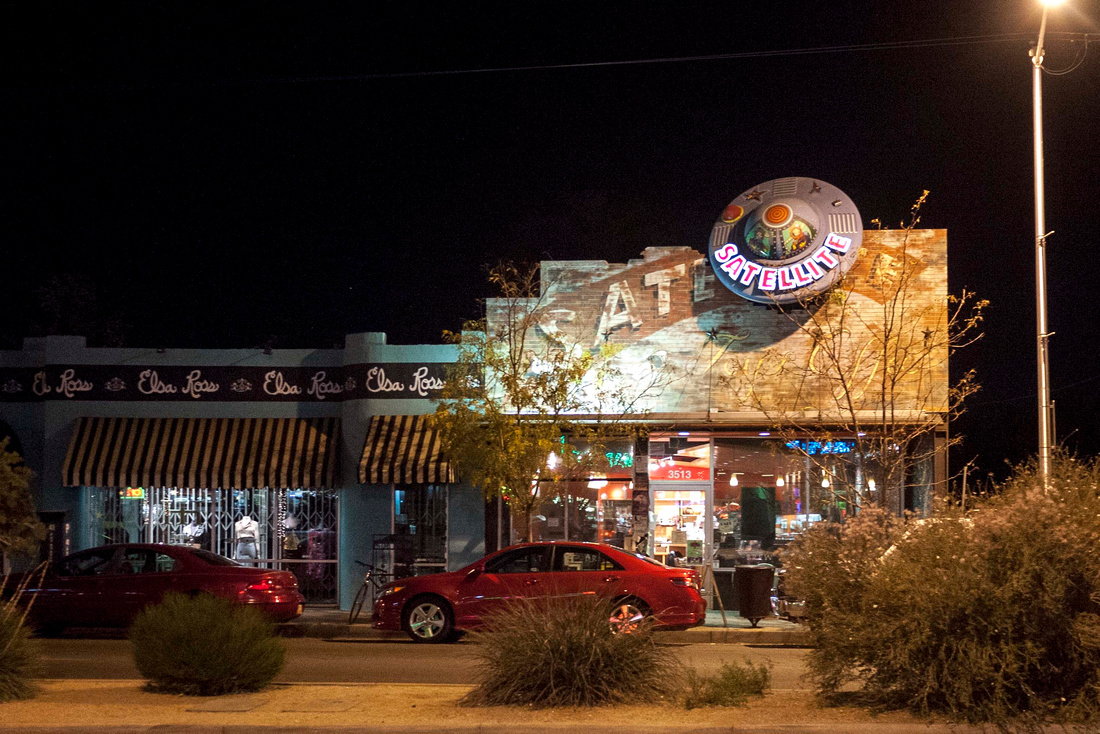 Six years ago, I dropped Laurie off at her book group on a Sunday evening, drove over to Nob Hill on Central Ave (Old Route 66), parked and walked the mostly abandoned sidewalks the length of Nob Hill photographing the shop windows and neon signs from the Satellite Coffee shop to Girard Blvd. at UNM. Then I walked back to my car, drove to UNM, photographed the Frontier Restaurant and the school of Architecture, and then I drove several blocks down to the 66 Diner, and photographed the last neon clad restaurant before you cross under I-25 and head into Downtown Albuquerque. By the time I finished up at the 66 Diner, I had to pick up Laurie, but over the next few nights I photographed downtown and then out to West Central  and Coors Blvd, eventually putting a small photo book together titled Route 66 Albuquerque’s Central Avenue After Dark that contains 26 photos from Nob Hill to West Central at Coors Blvd.

Teagan Geneviene, who is a faithful follower of this blog, has a current series titled The Guitar Mancer on Teagan's Books. Her story has a lot of references to Route 66, and it reminded me that while I had posted some photos over the years from my original series of photos I selected to go into the picture book, I had never posted the complete series of photos on my blog.

This series of 32 photographs is a snapshot from 2010 starting at the Satellite Coffee Shop on the eastern edge of Nob Hill, running past UNM to the 66 Diner near Central Ave. and I-25. Some of the businesses have closed their doors, the shops have long changed their window displays, yet much of the architecture and neon lights remain the same, unchanged over the years as symbols to the durability of Old Route 66 in a world of uncertainty and constant change. 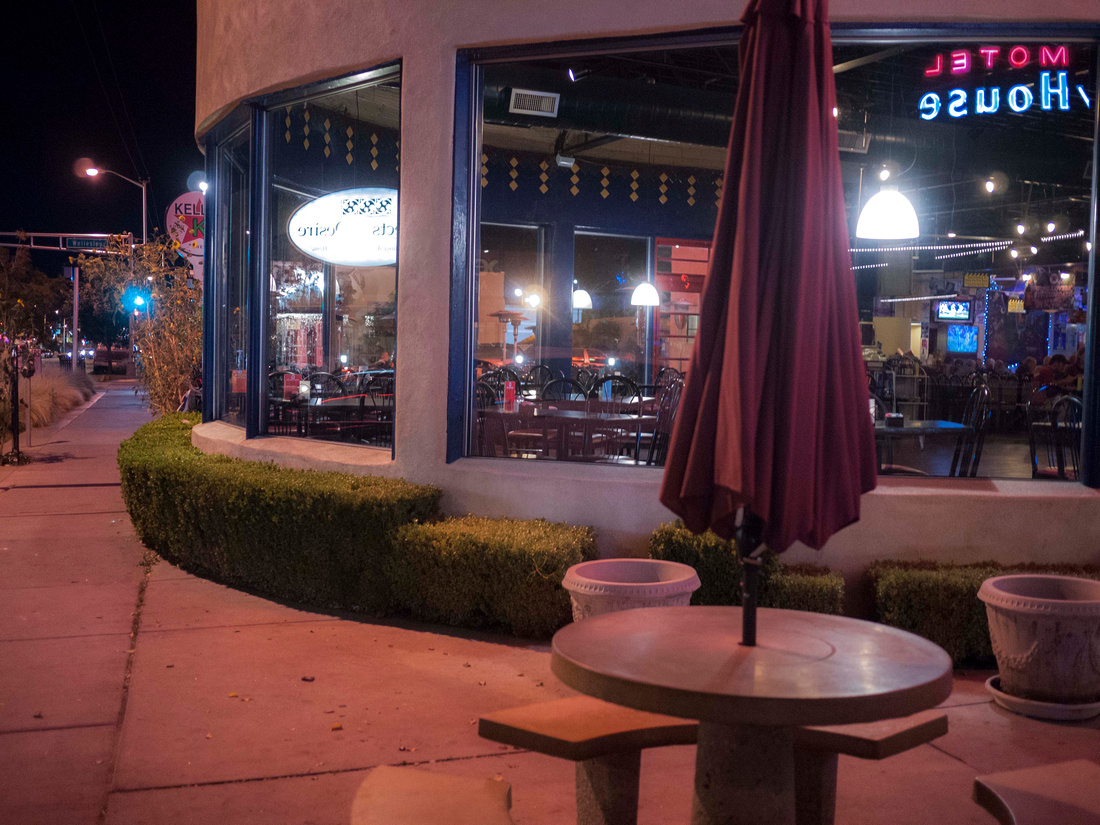 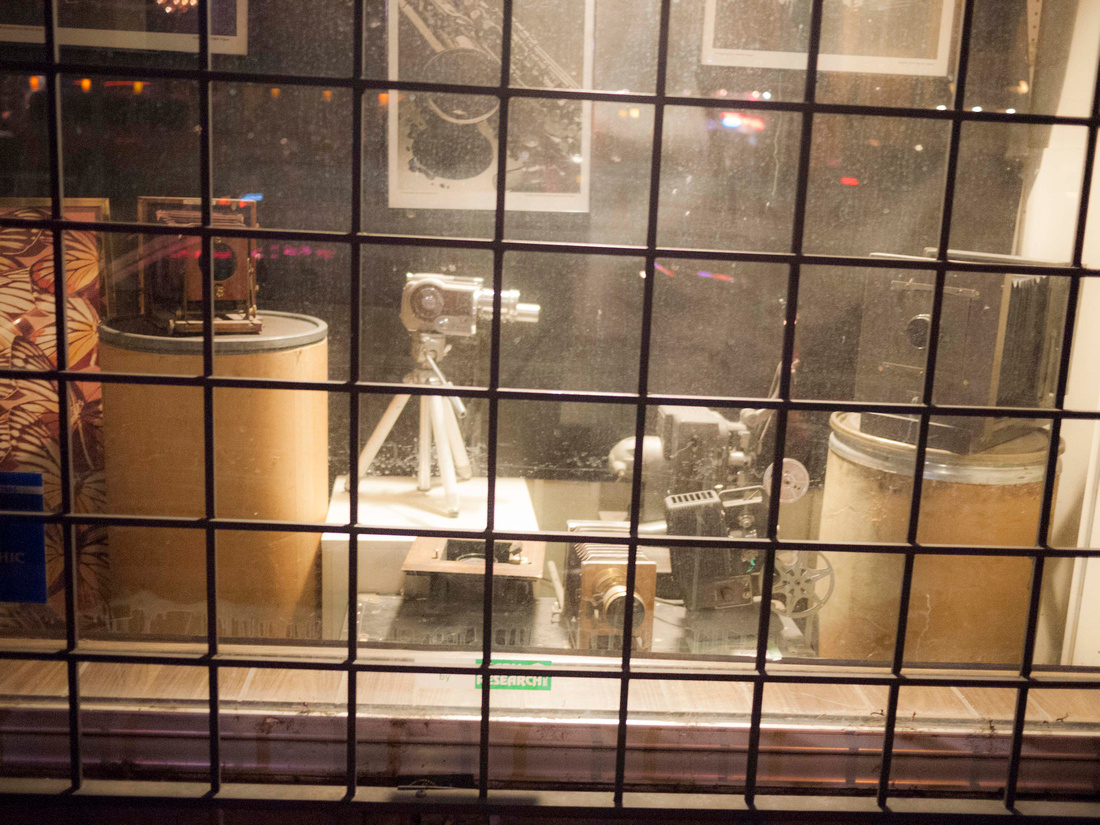 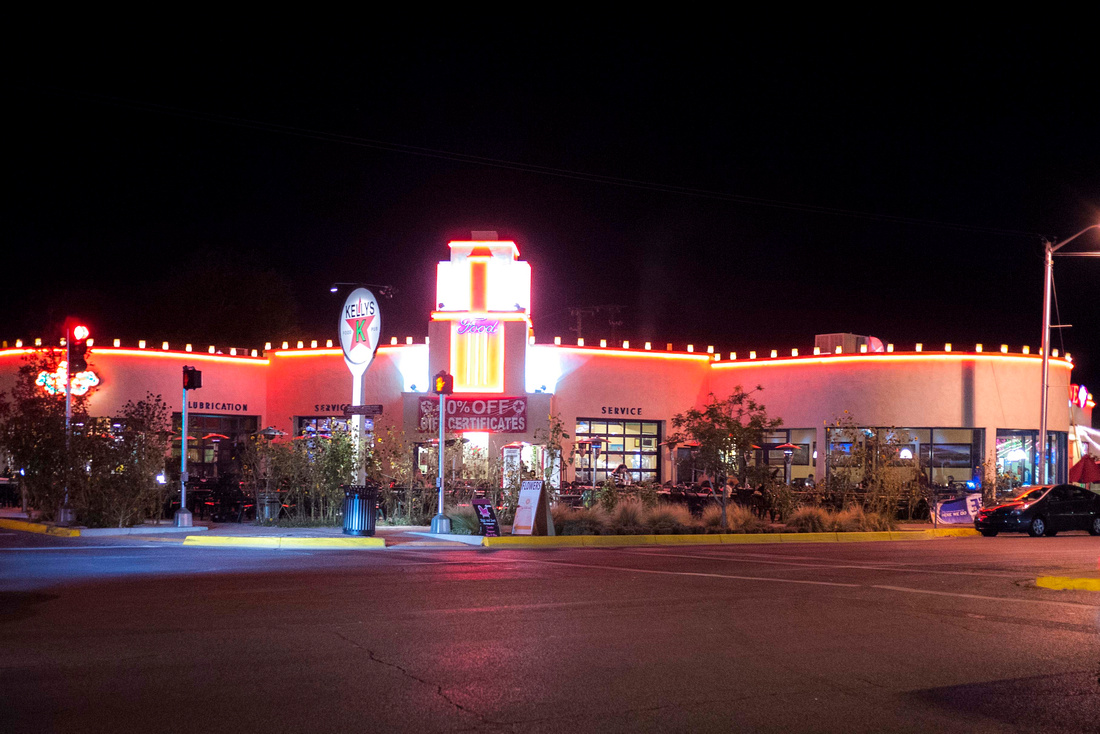 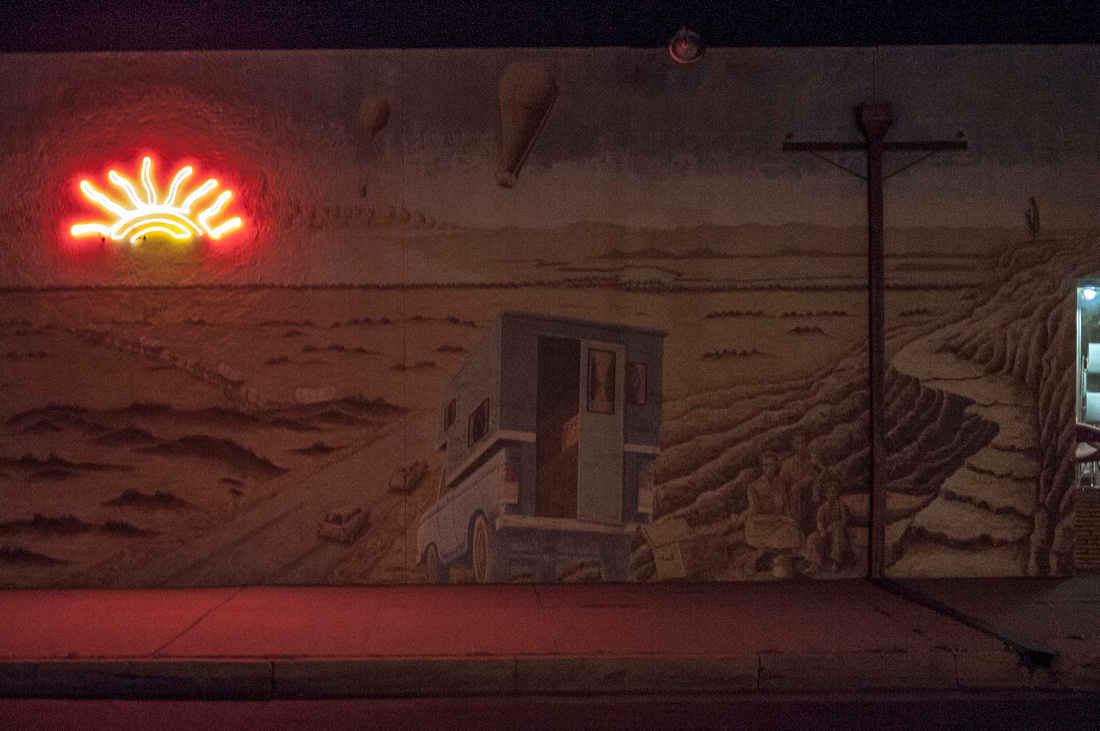 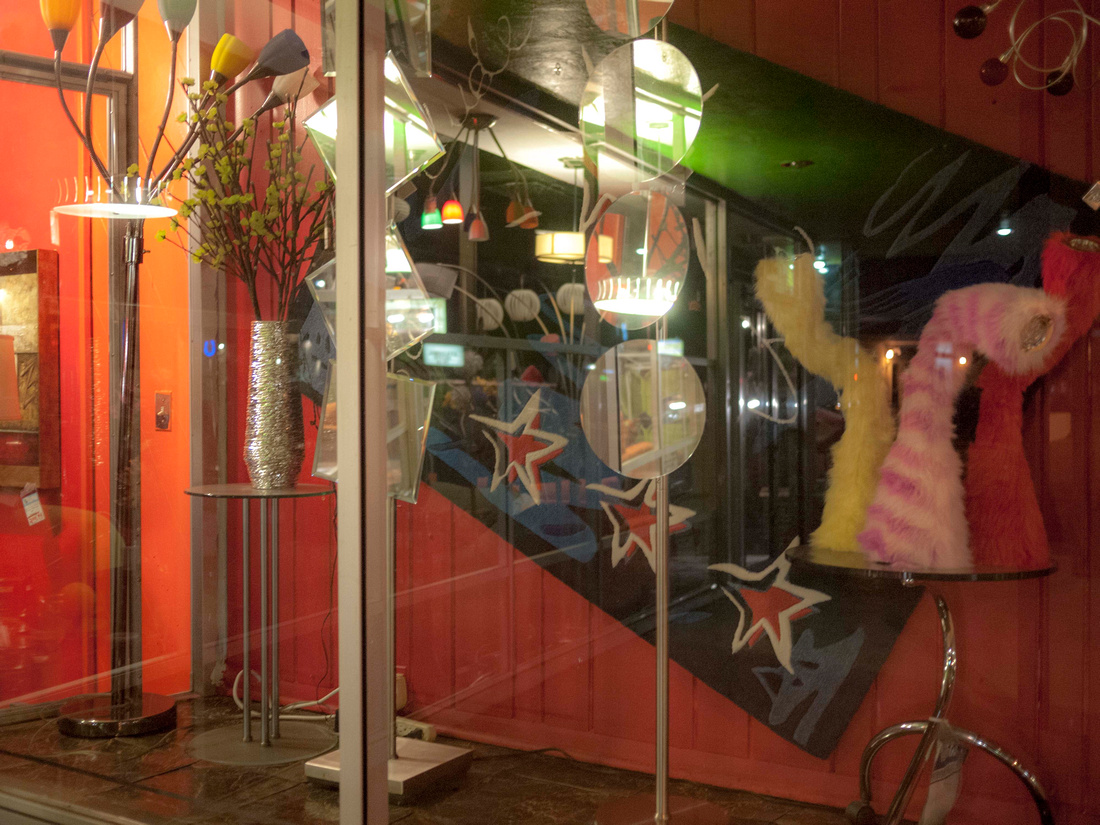 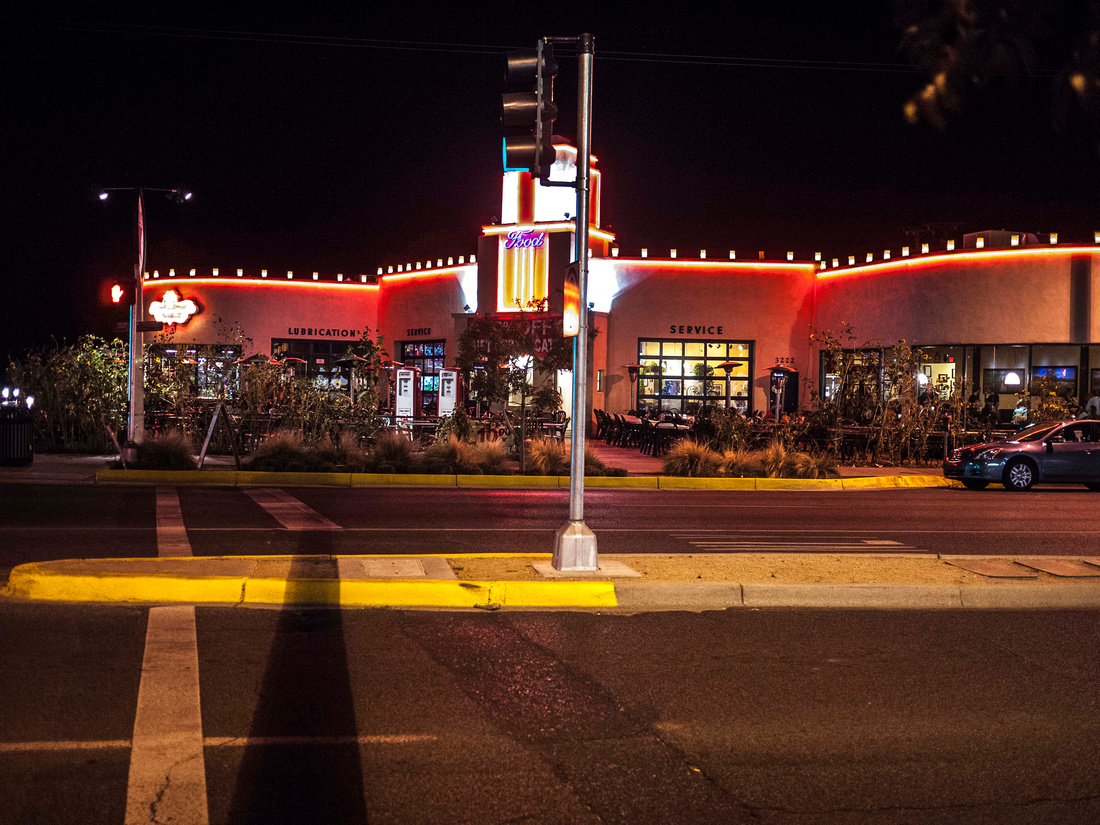 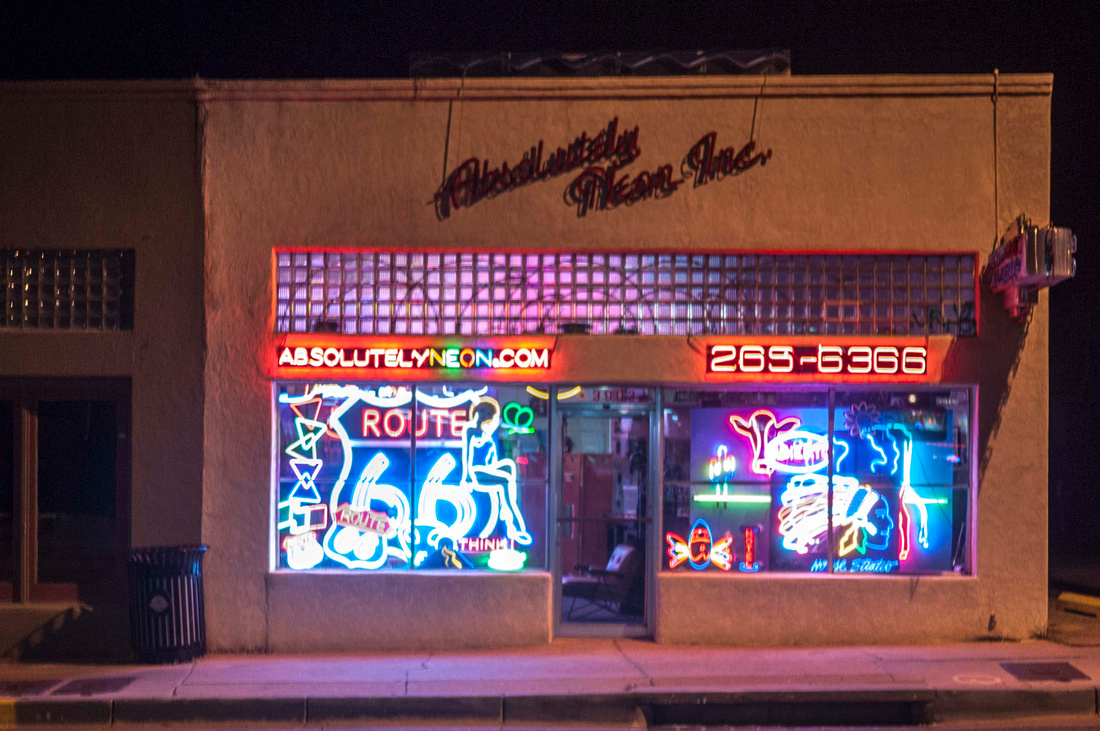 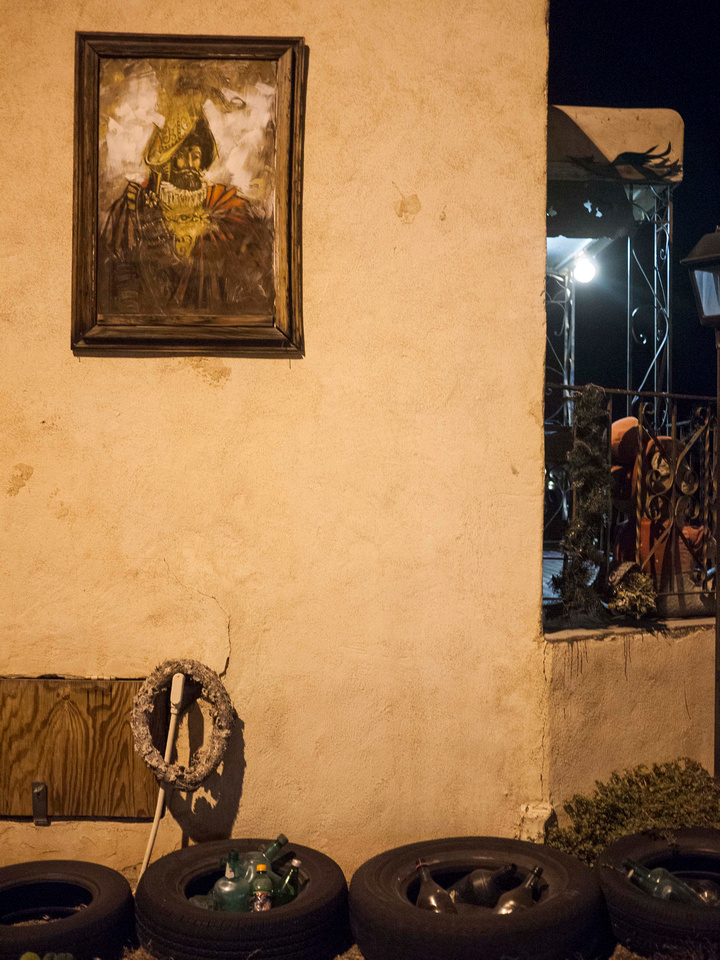 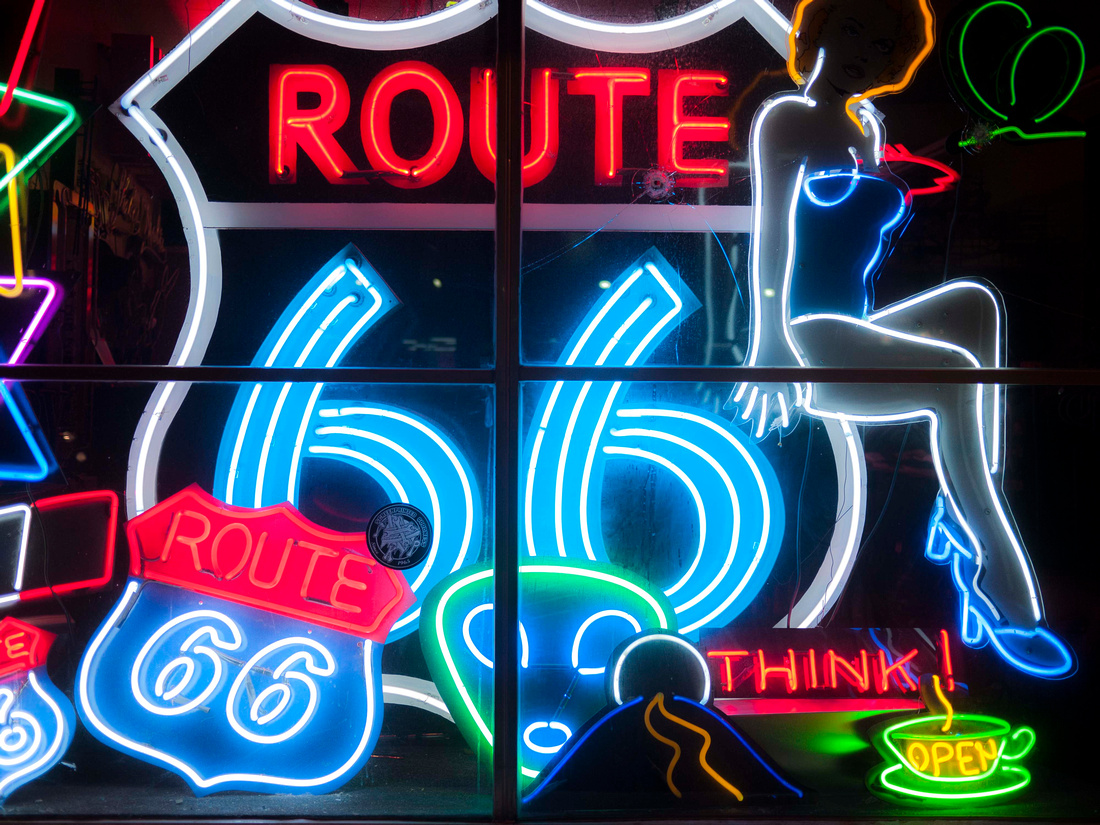 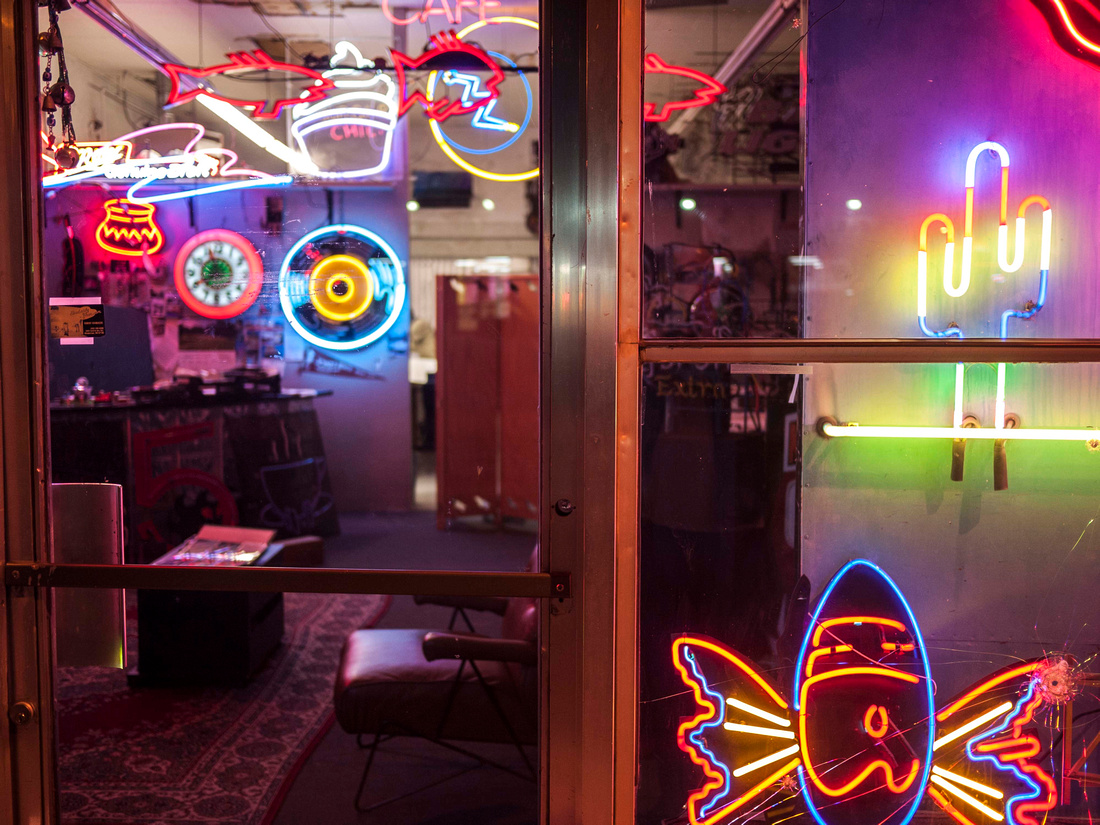 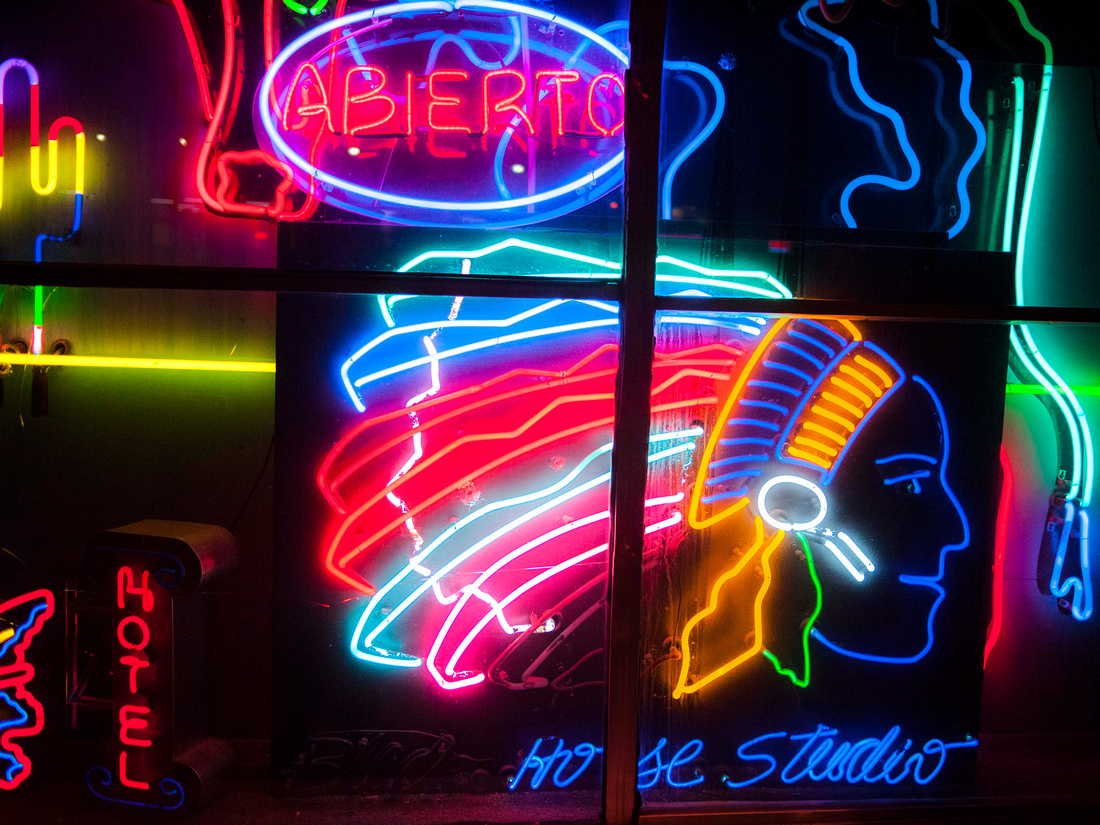 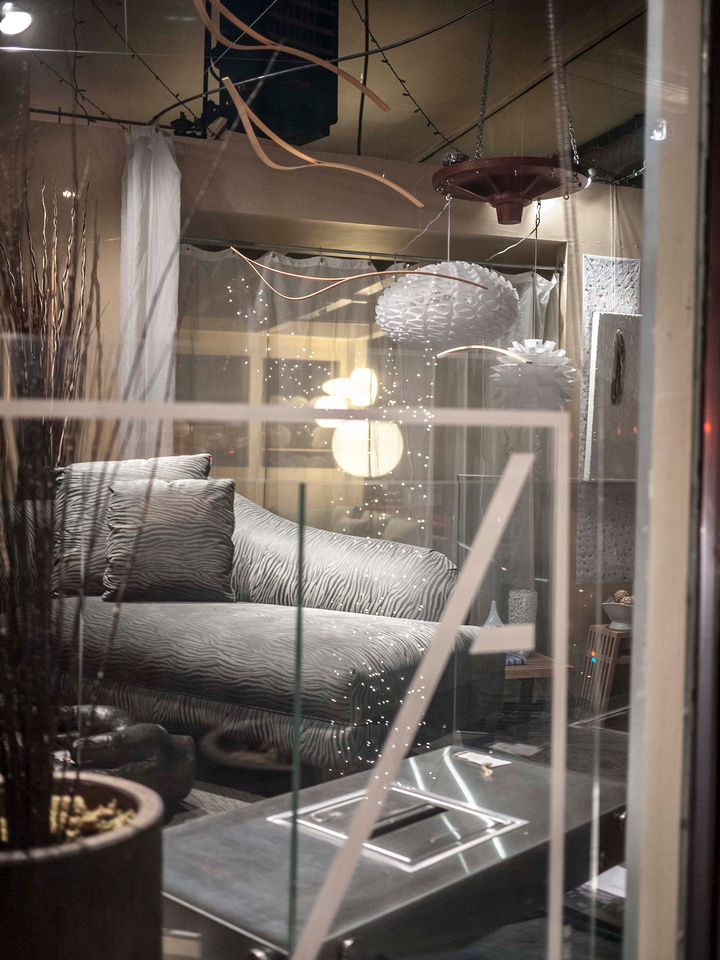 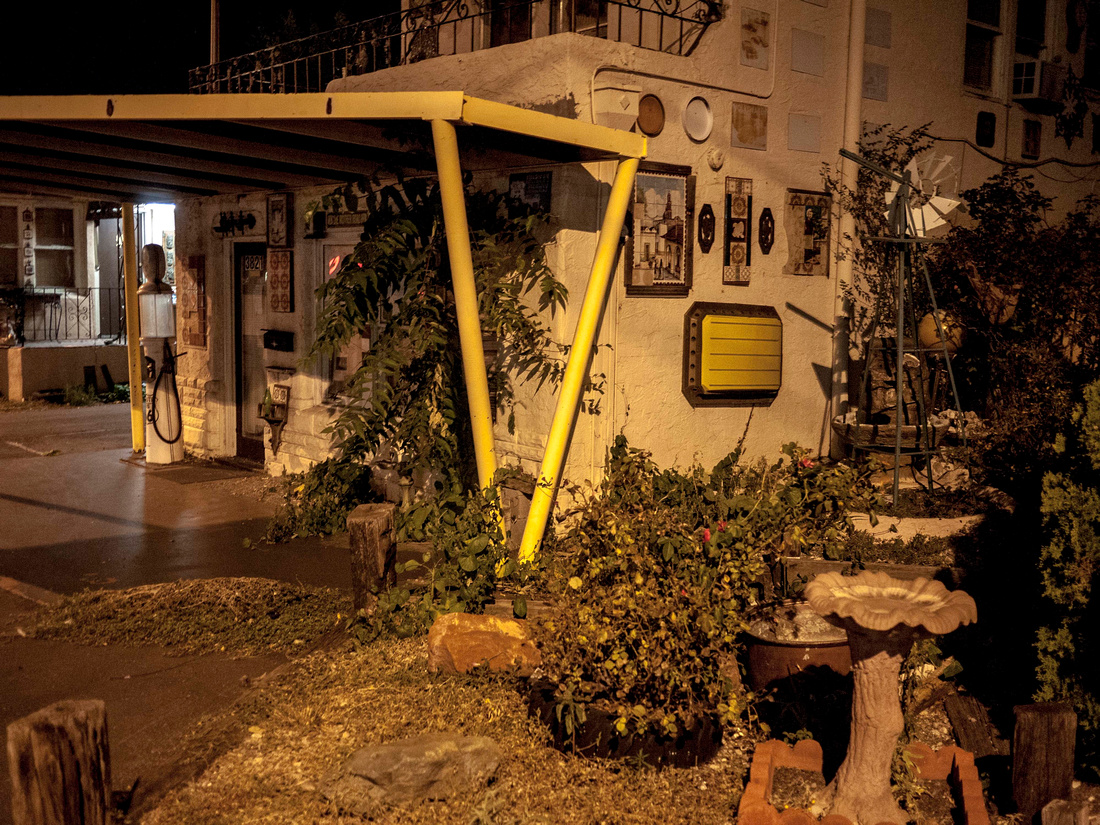 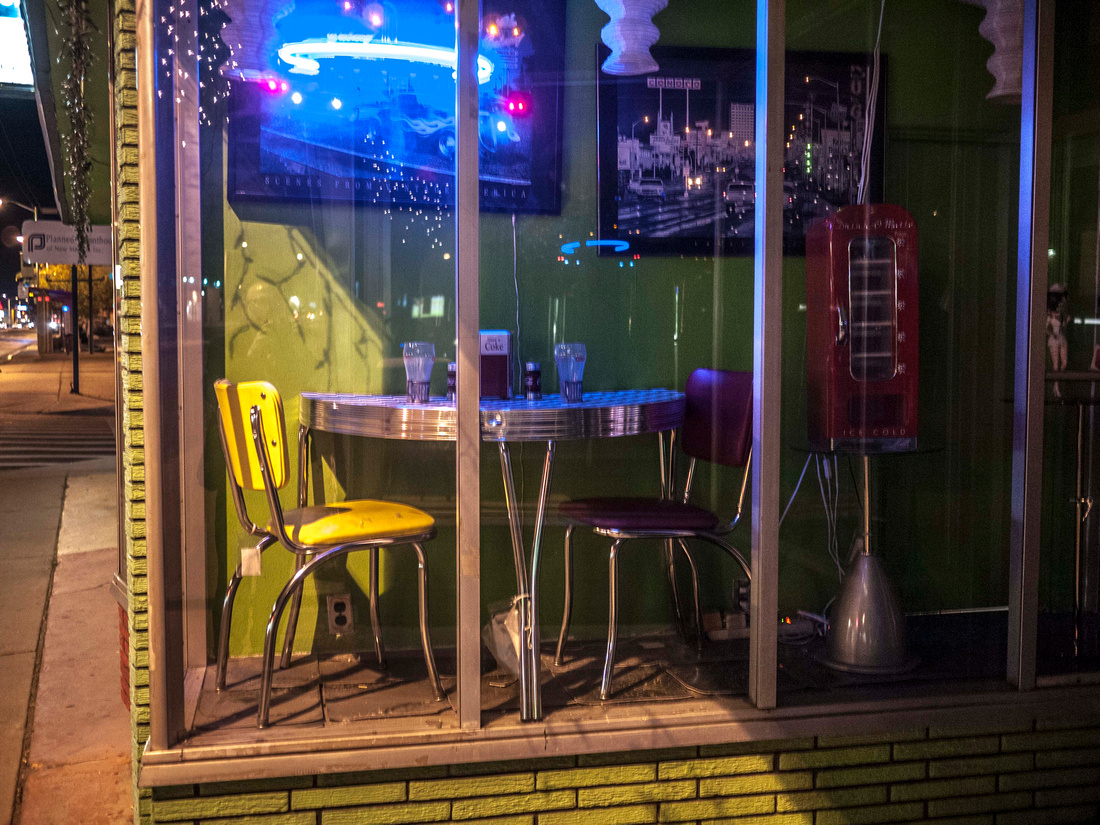 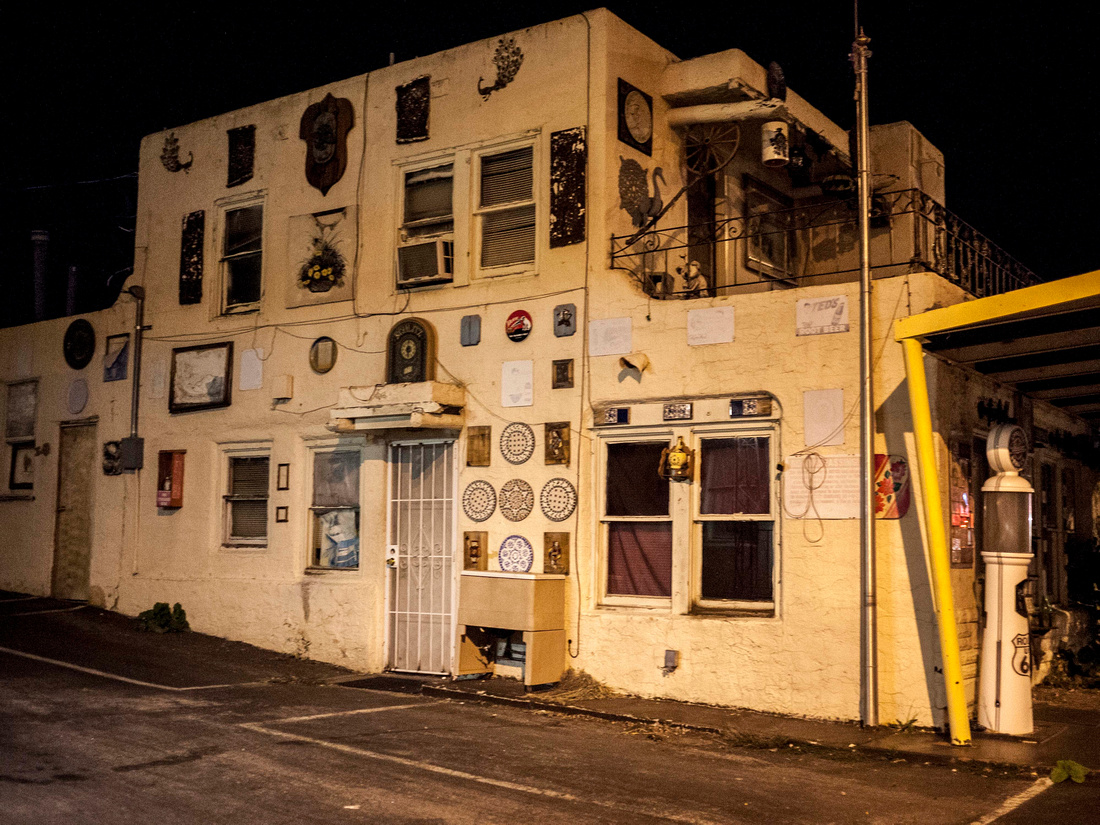 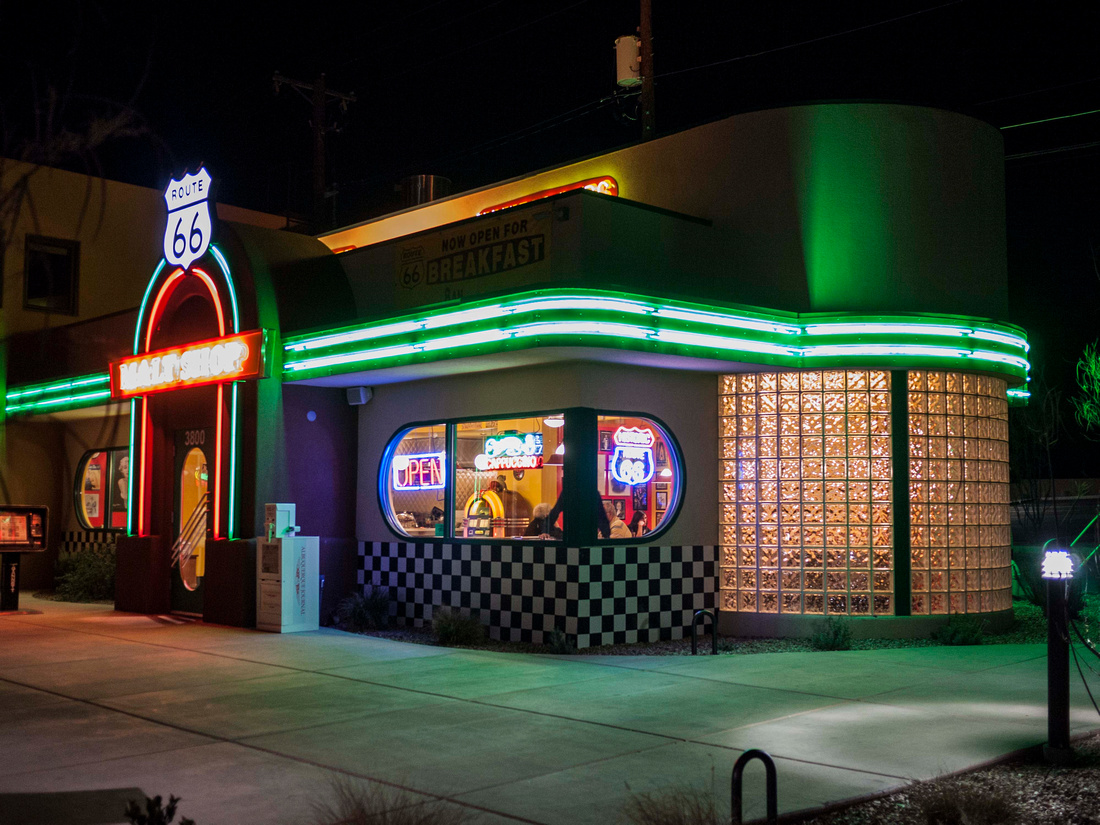 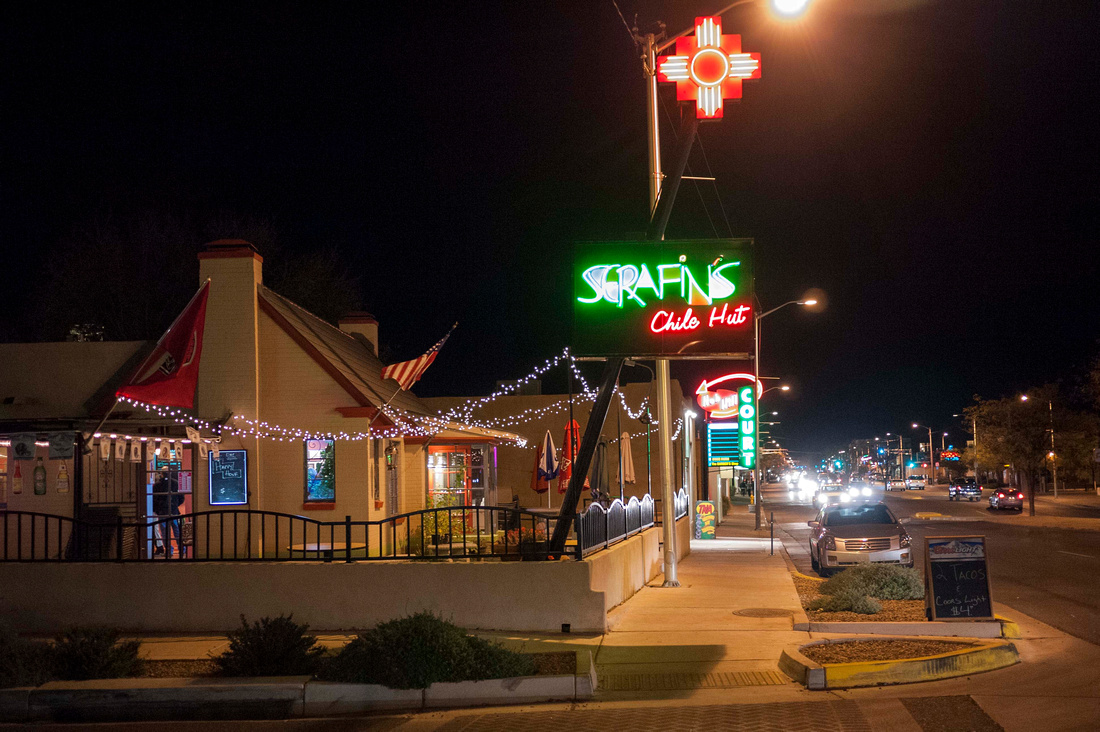 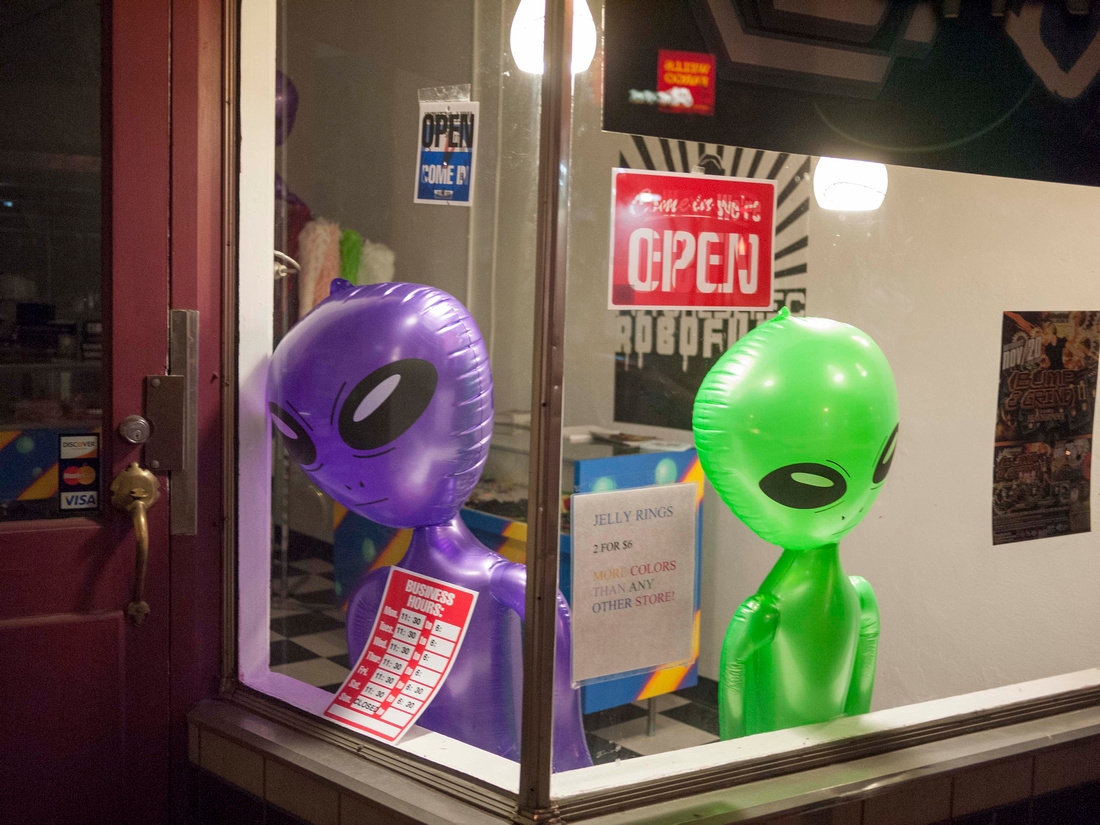 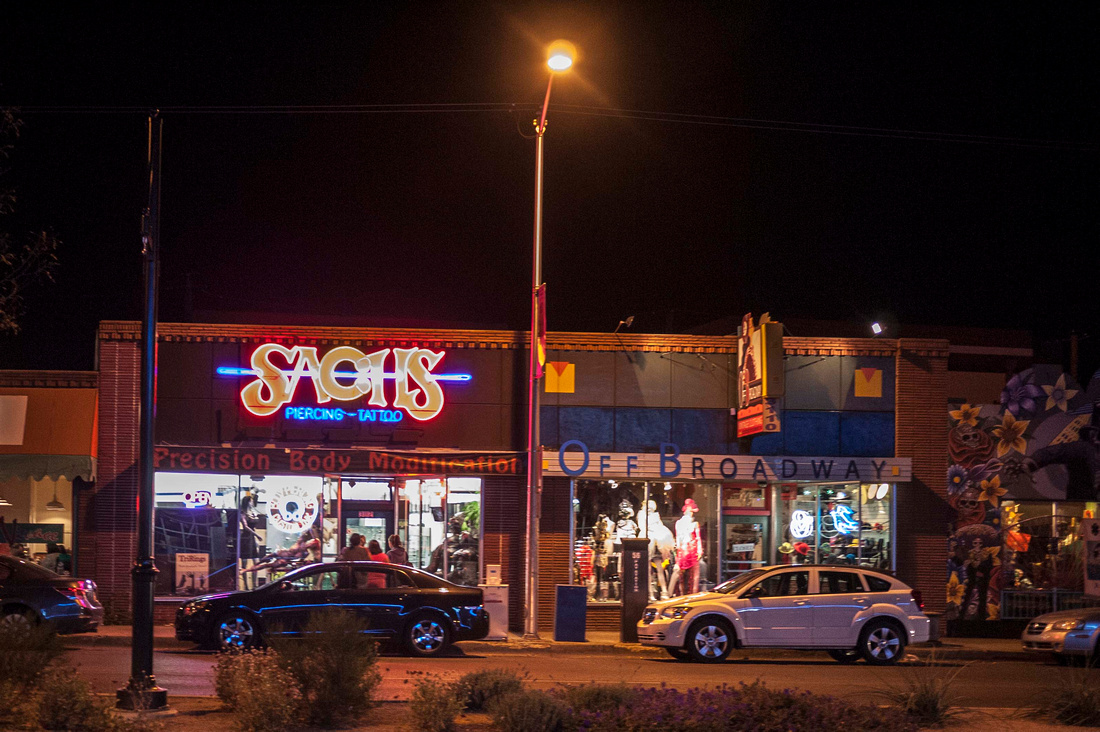 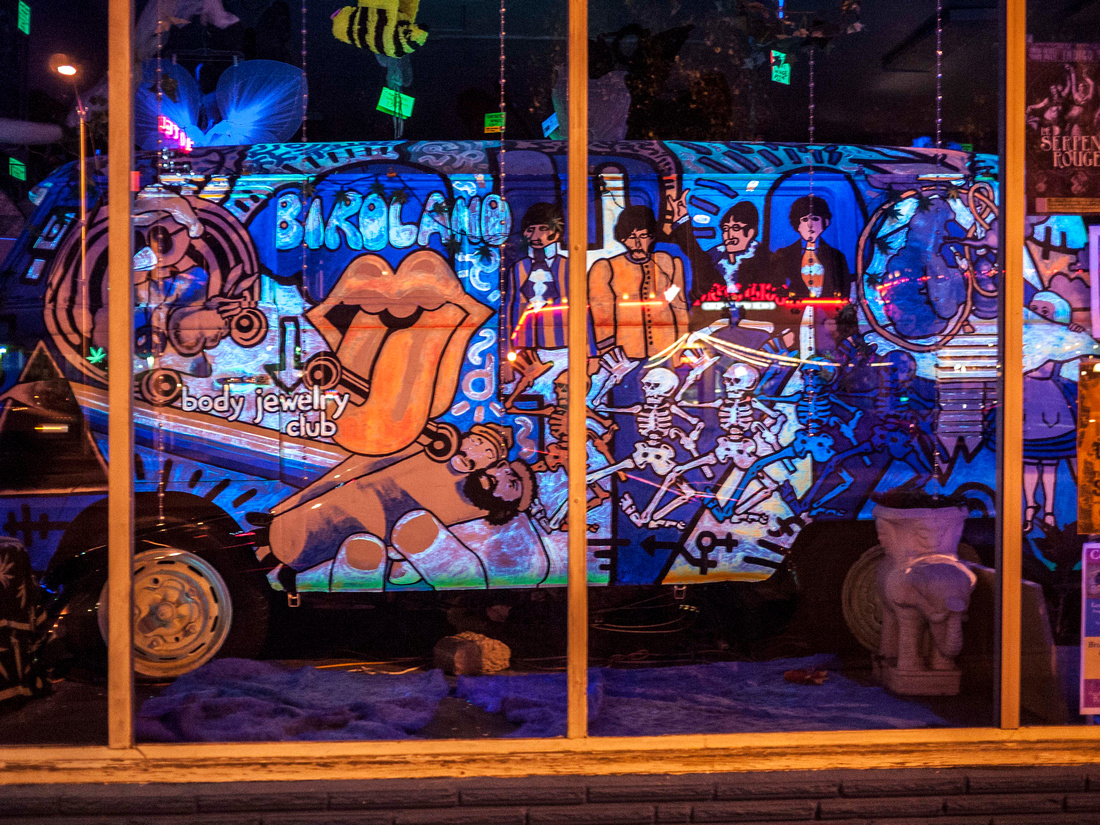 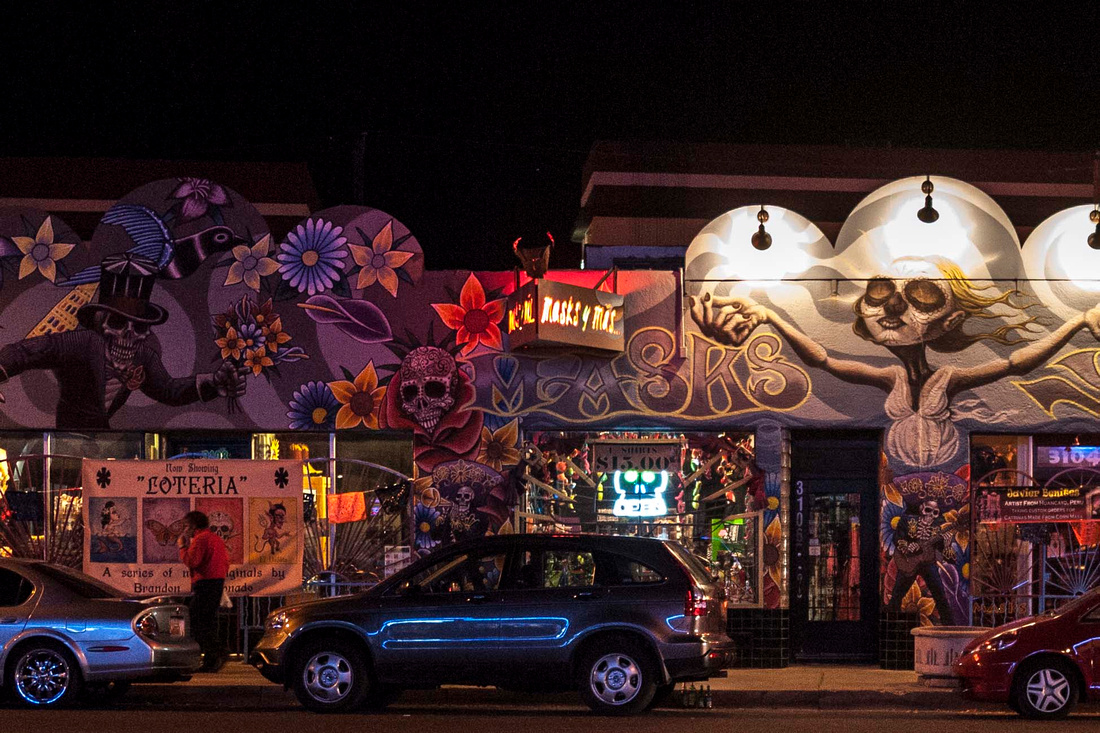 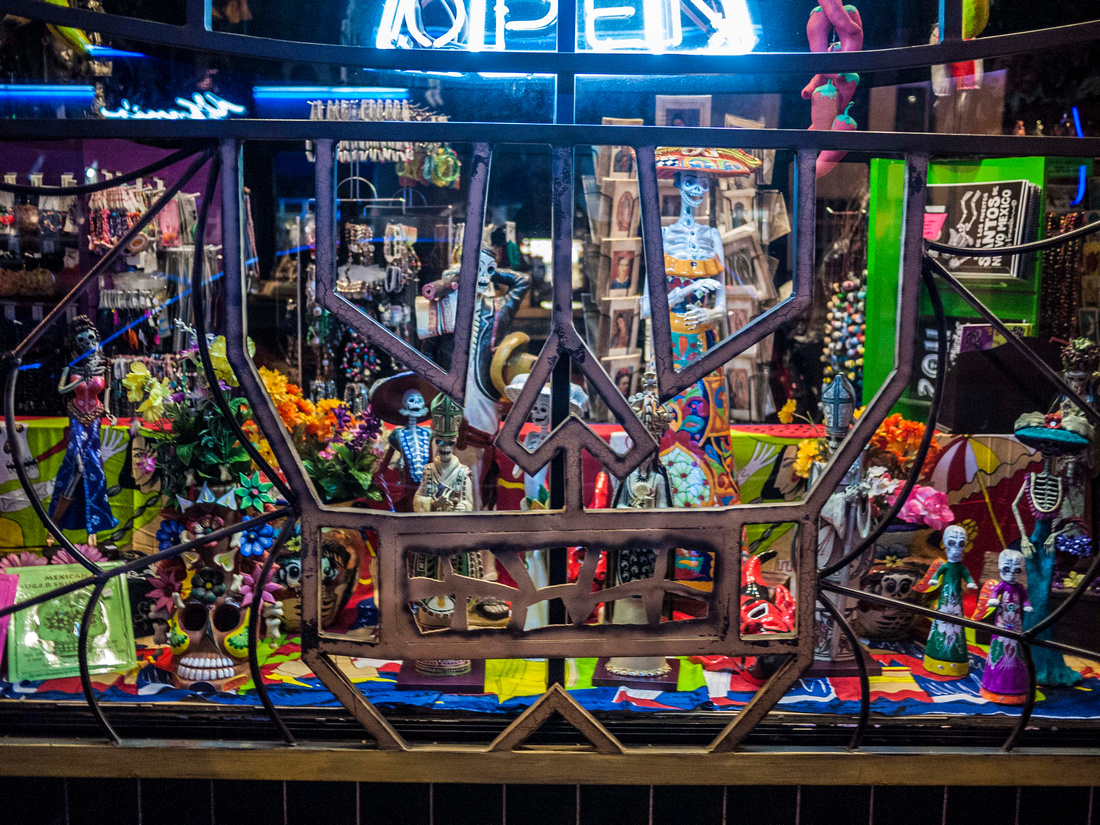 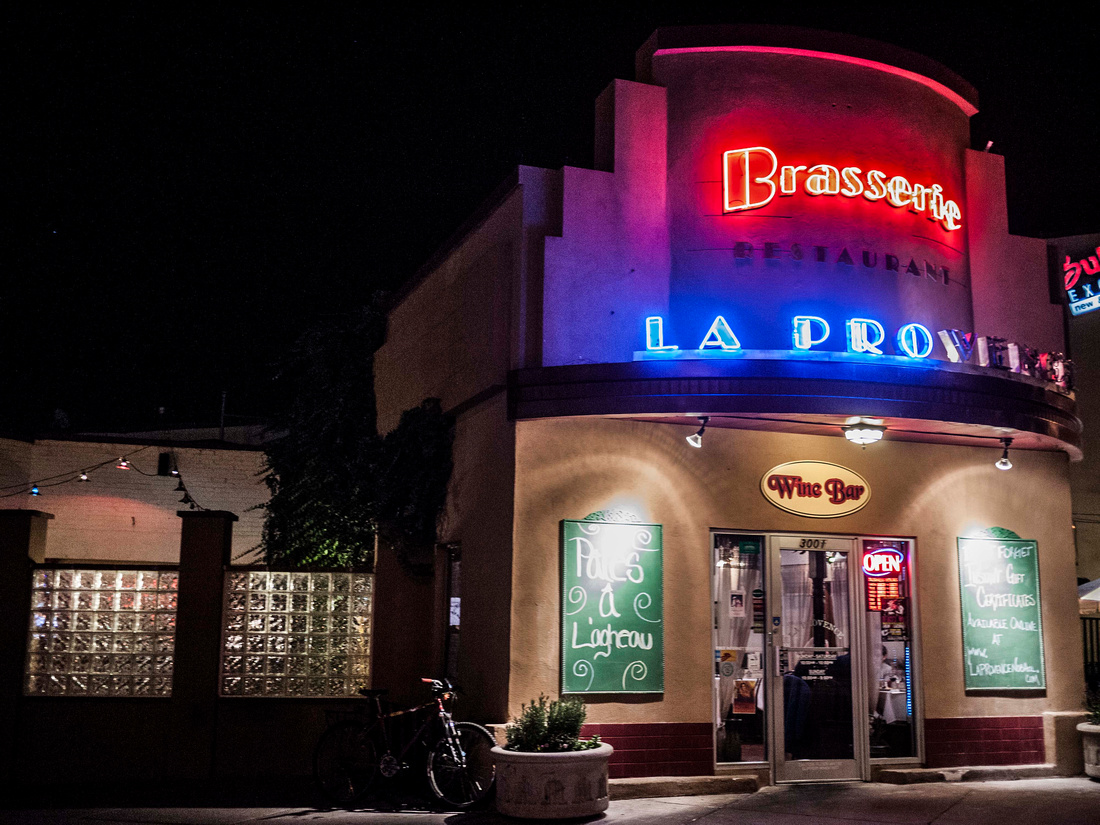 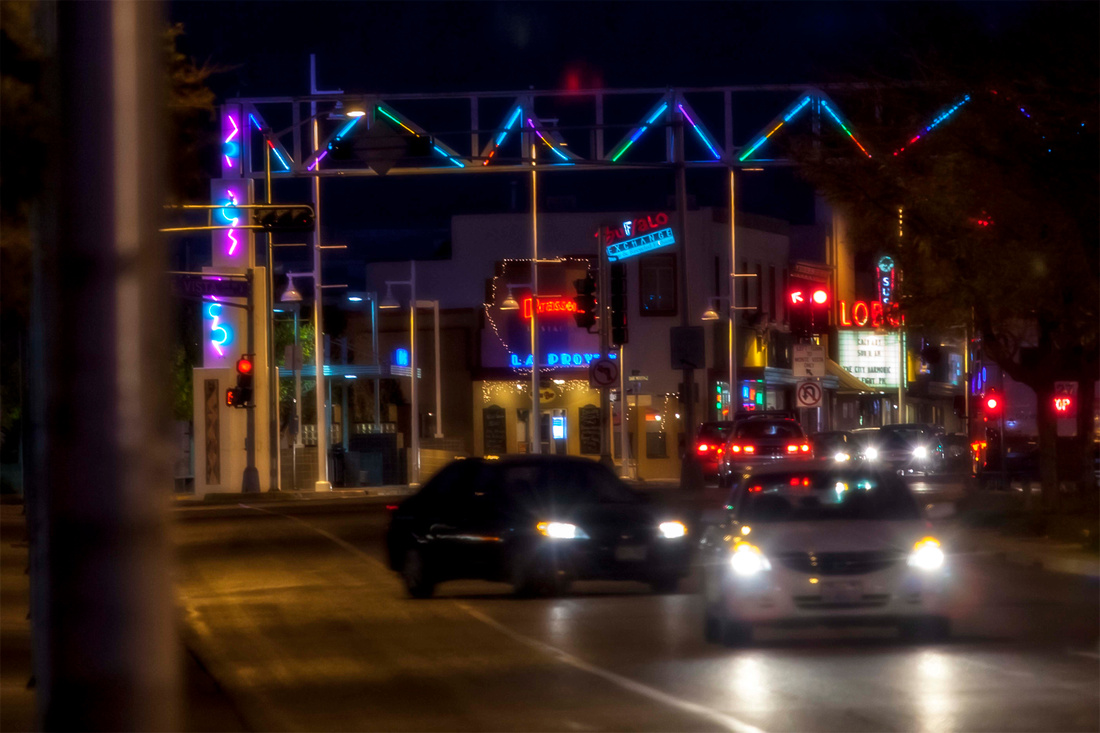 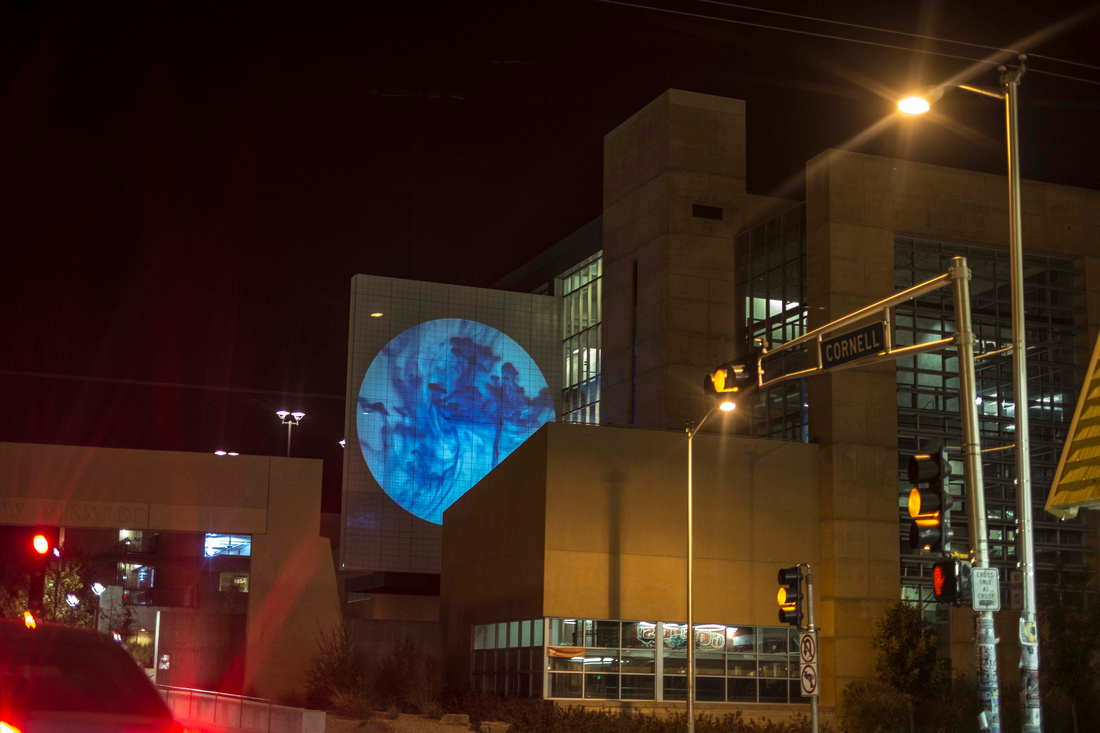 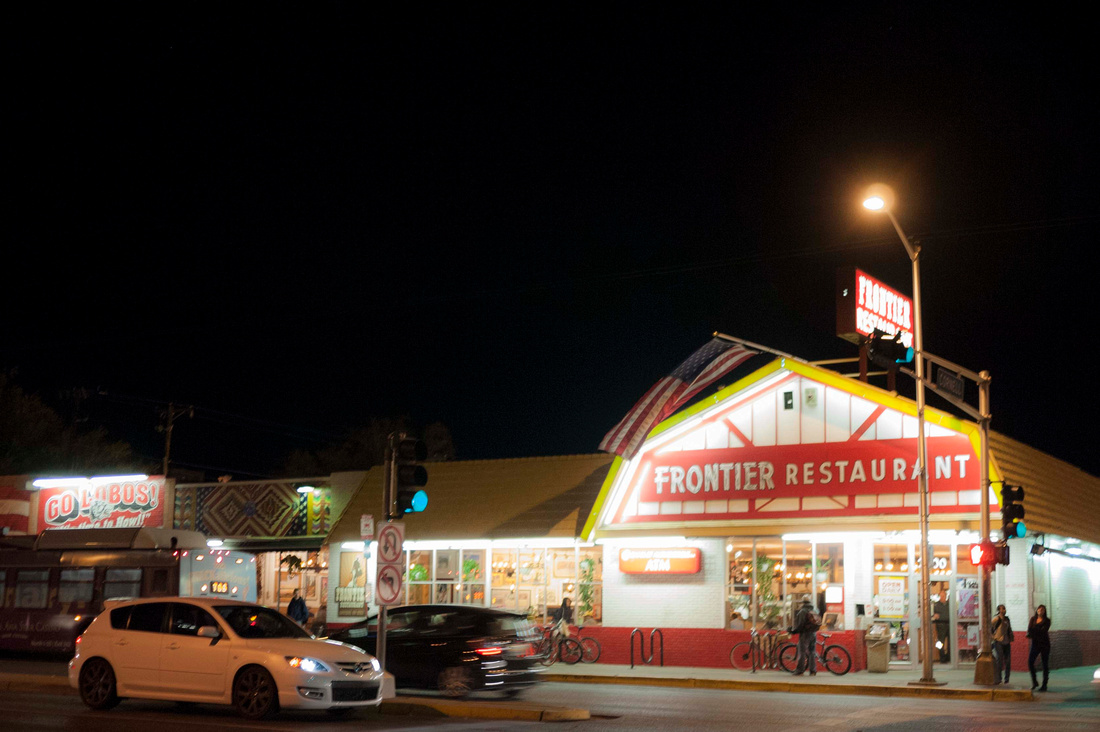 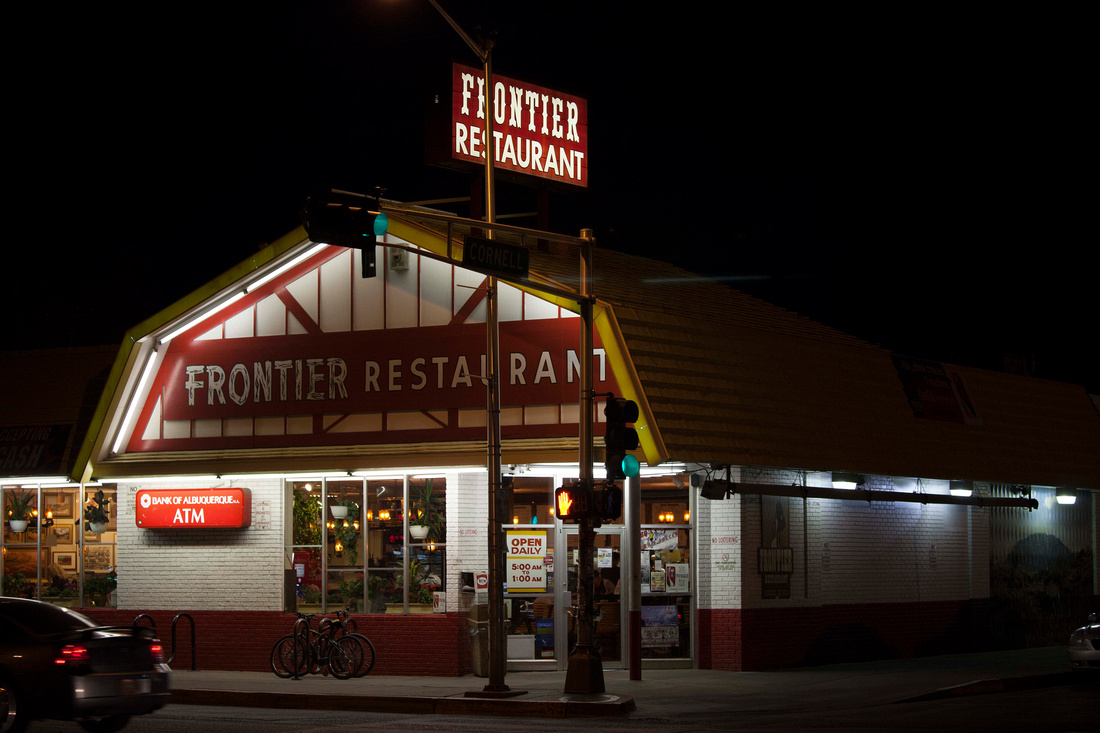 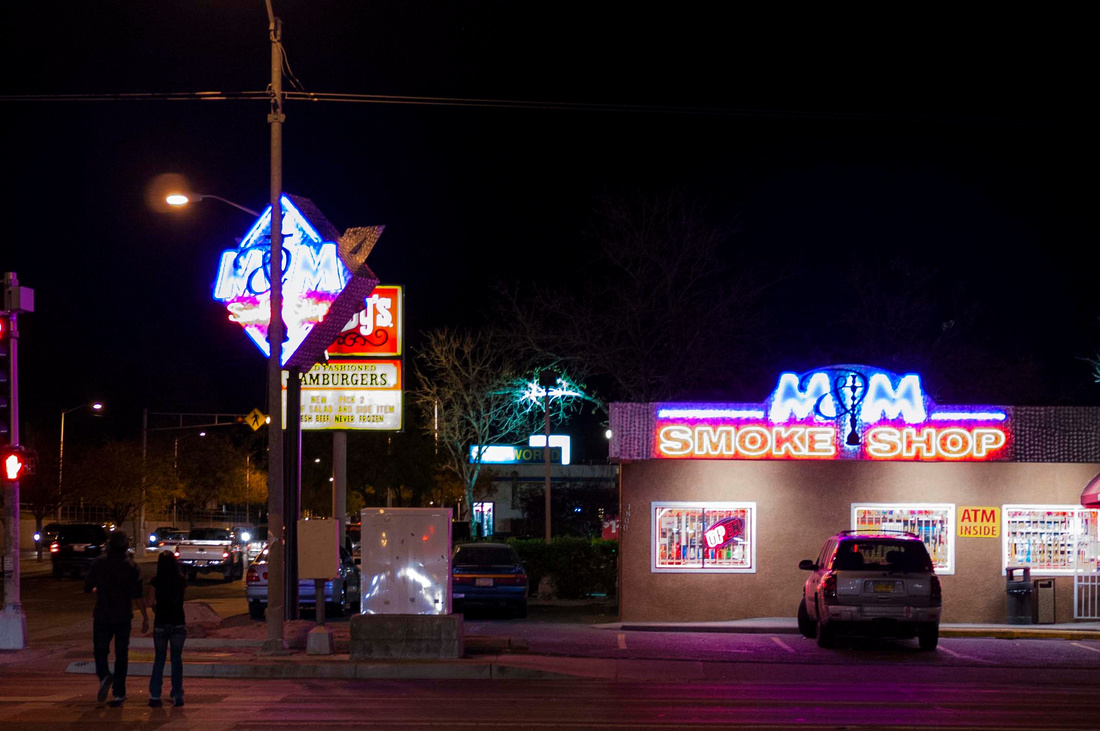 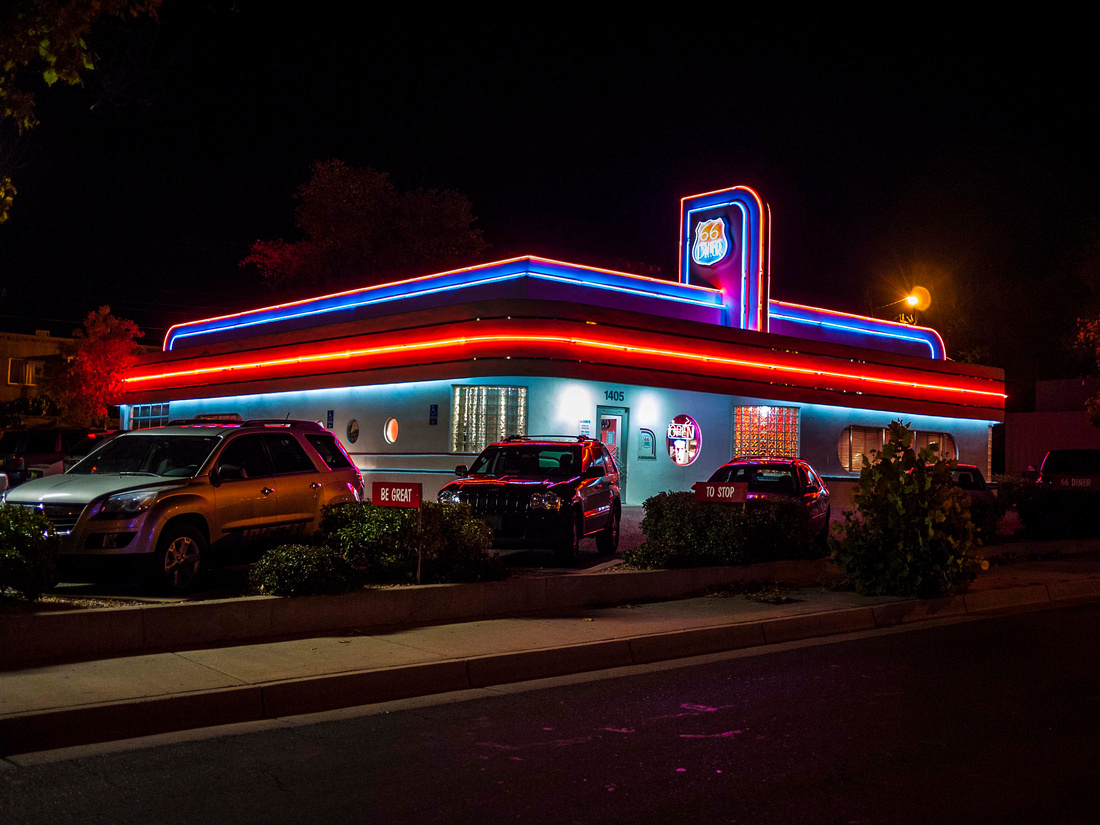 T & L Photos
Thanks, Julie!
Julie(non-registered)
Hey Tim ..what a great collection of pics. Loving those neons .. Thanks for sharing
T & L Photos
Hi David. That's the School of Architecture and Planning at UNM.
David(non-registered)
Forgot to ask what's the building sandwiched by the Frontier Restaurant photos.
T & L Photos
Thanks, David. There are still a few operating motels on Central, but many have been torn down, are boarded up or converted to apartments or something else. The neon is slowly going away.
No comments posted.
Loading...
Subscribe
RSS
Recent Posts
Last Post on Zenfolio Walk, Run, Splash, Fly A Walk in the Snow We Wish You a Merry Catmas Cranes, Train & A Full Moon on Winter Solstice I Had A Dream Shrink Wrapped Fly Away Fire & Phantasm First Snow on the 2nd
Archive
January February March April May June July August September October November December
Timothy Price
Powered by ZENFOLIO User Agreement
Cancel
Continue