Stop! Listen to the Bird! 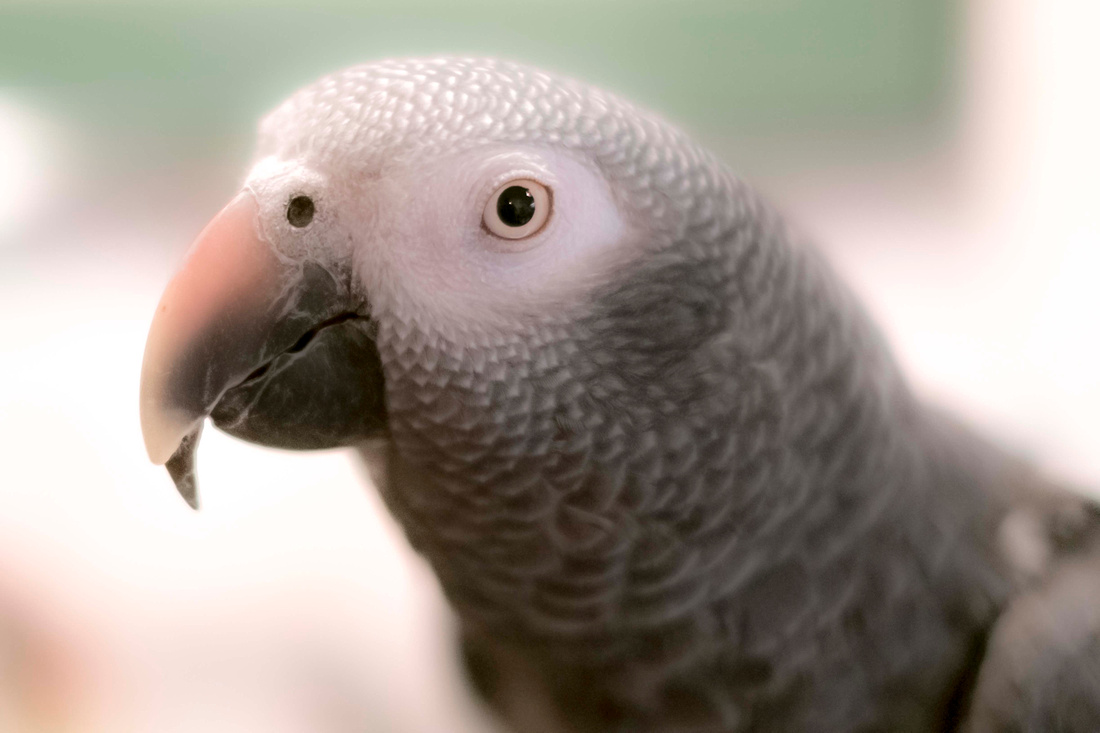 After a rather short night with lots of trips to the bathroom, I finally woke up, dragged myself out of bed, fluffed the blue hair upon on my head, walked out to the kitchen and made a cup, then finally got around to pulling on a pair of combat boots in anticipation of continuing my weekend warring on weeds.

I uncovered the birds to feed and water them, and when Søren saw me in combat boots he yelled “STOP!” and Beaker yelled “Squawk!” After I finished with the birds, Rosencrantz started ragging on me and said as much as “Listen to the bird!”  Apparently, they thought I was doing too much and needed to take it easy.

I had fully planned to crash on Saturday, even planning a post called “Feeling Kinda Sleepy Now!” with photos of a Tse Tse Fly biting me for when I crashed — however, I never really crashed. On the other hand, I couldn’t resist laying around with Rosencrantz between dragging hoses around, a little organizing here and there, photographing the garden and helping Laurie prepare dinner for her book group. I did leave the weeds to add to their ranks — I’ll have to see how battle ready I will be next weekend. 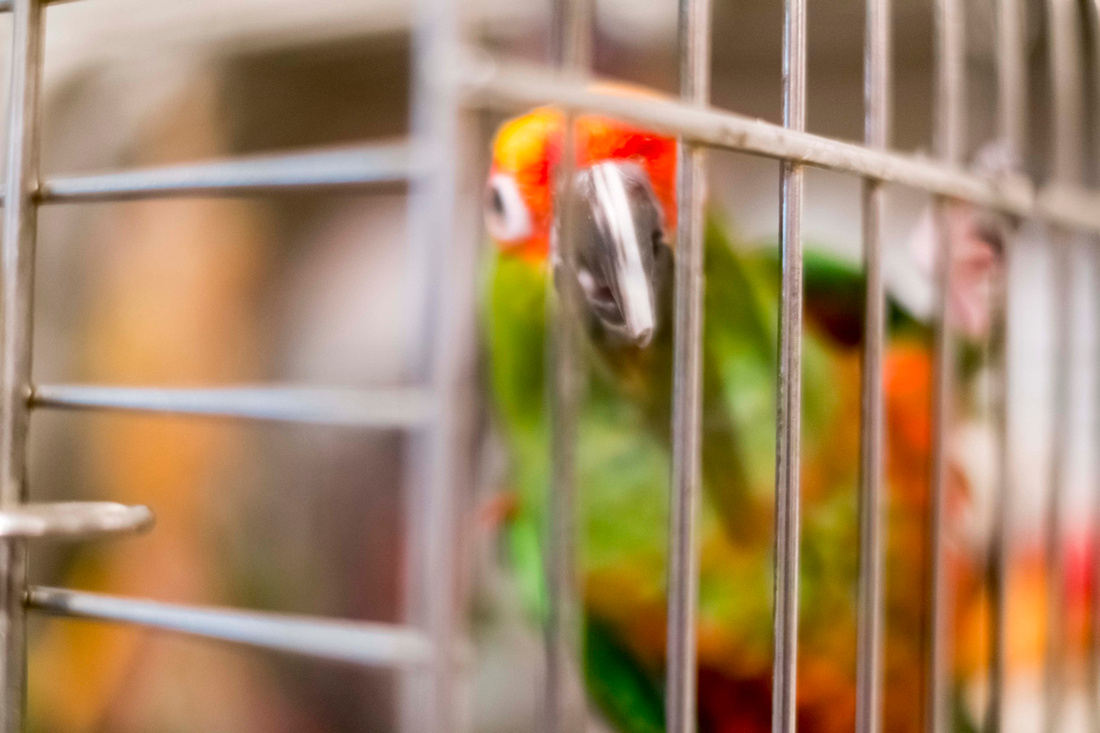 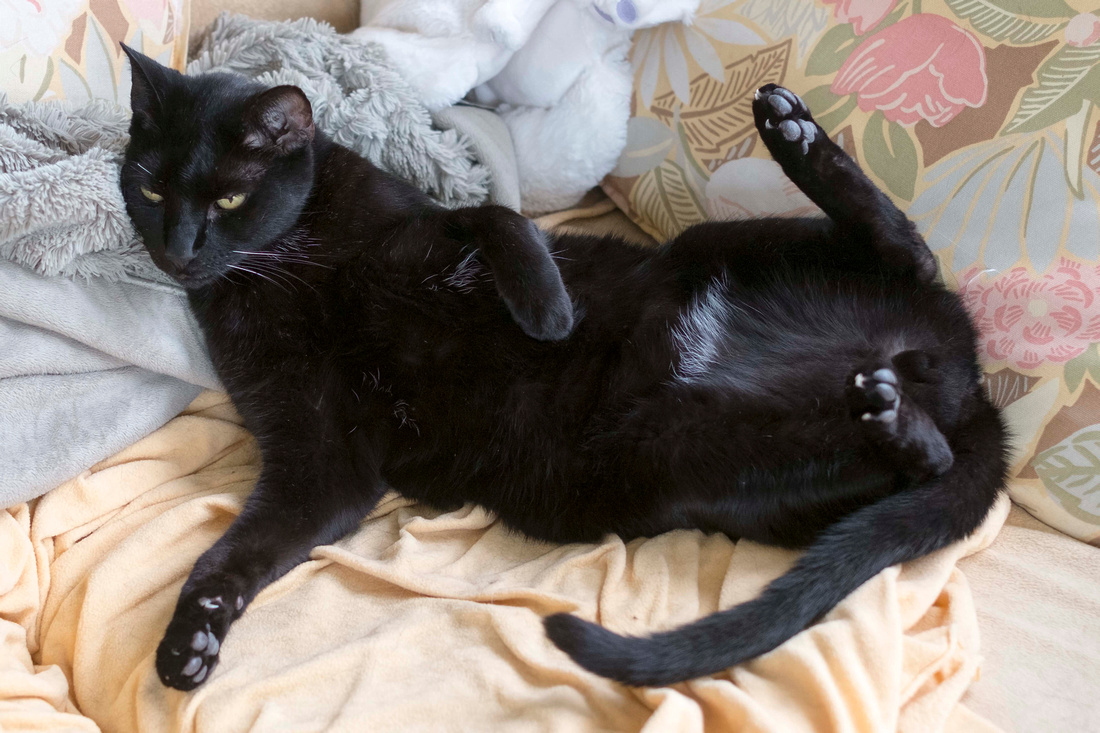 "Listen to the bird!" 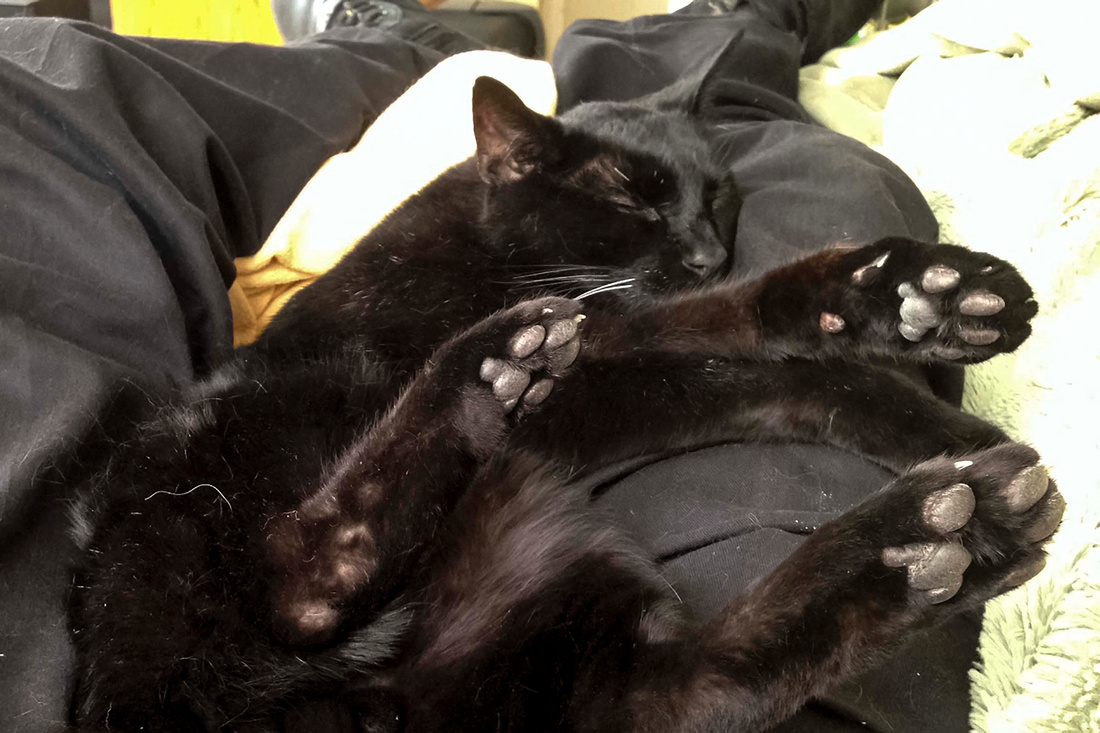 Lounging in combat boots with Rosencrantz on my lap. 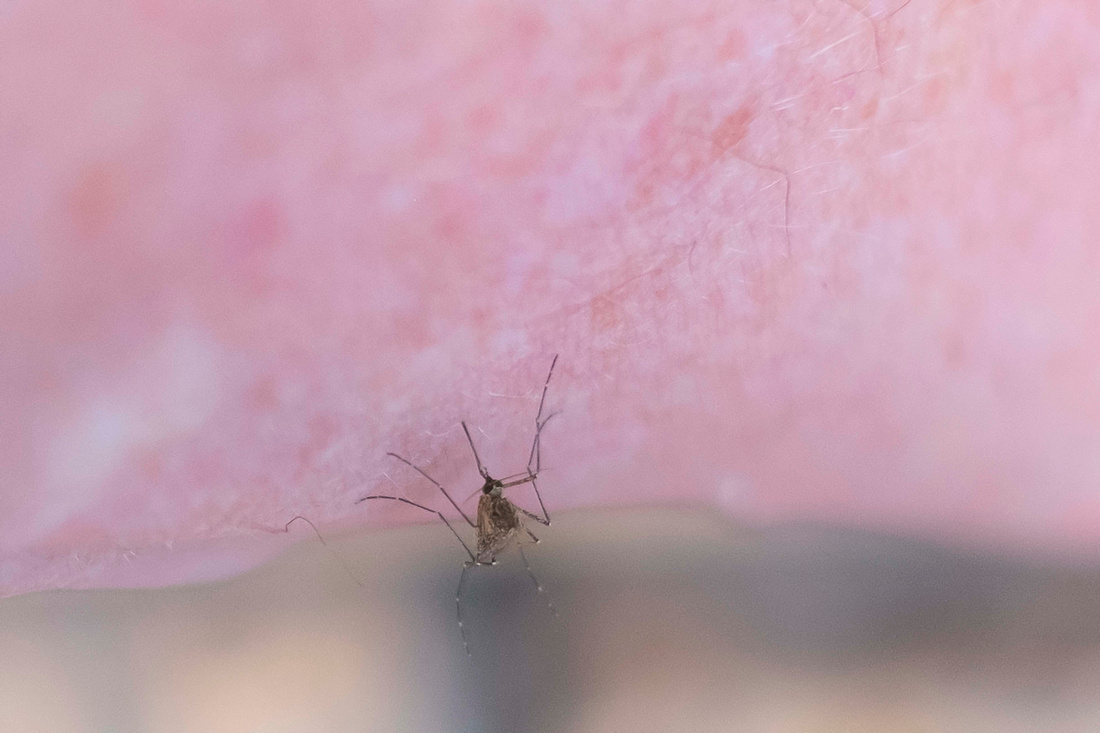 I was bitten by a tse-tse fly" 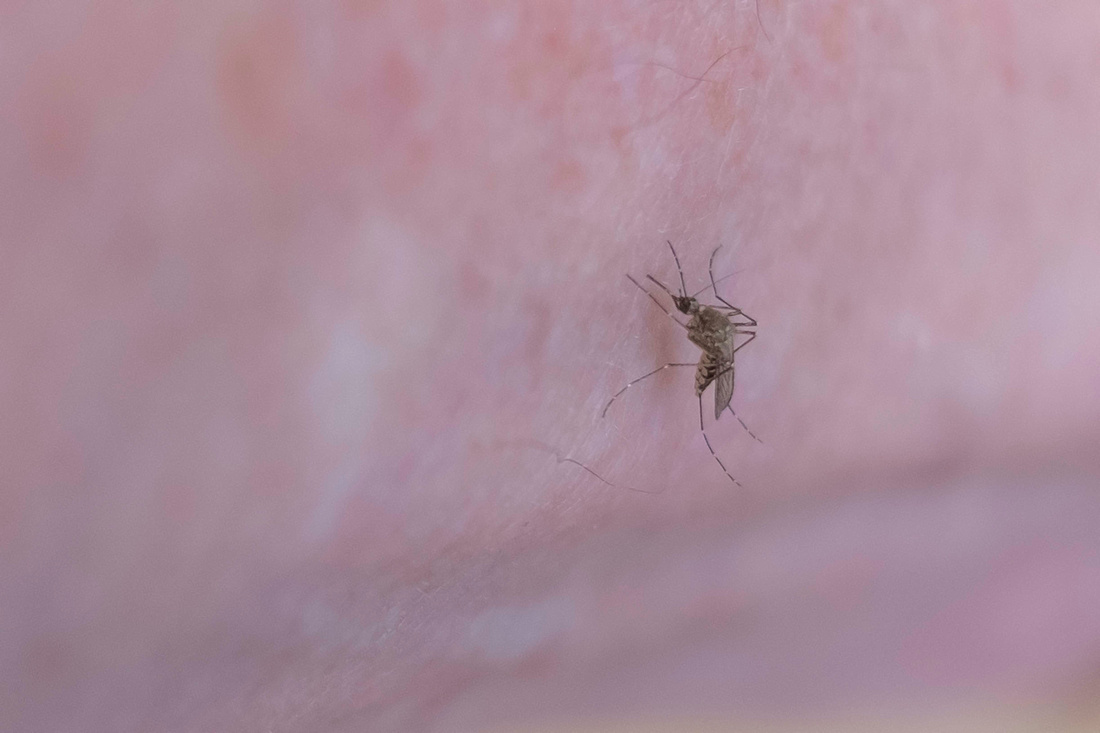 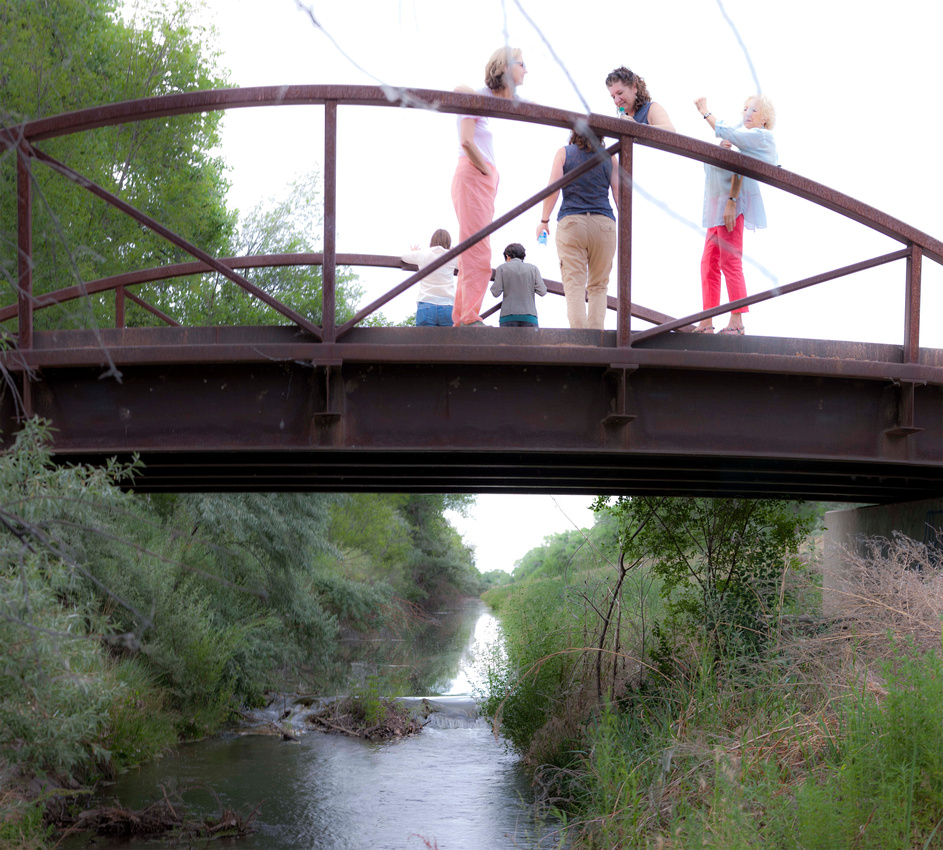 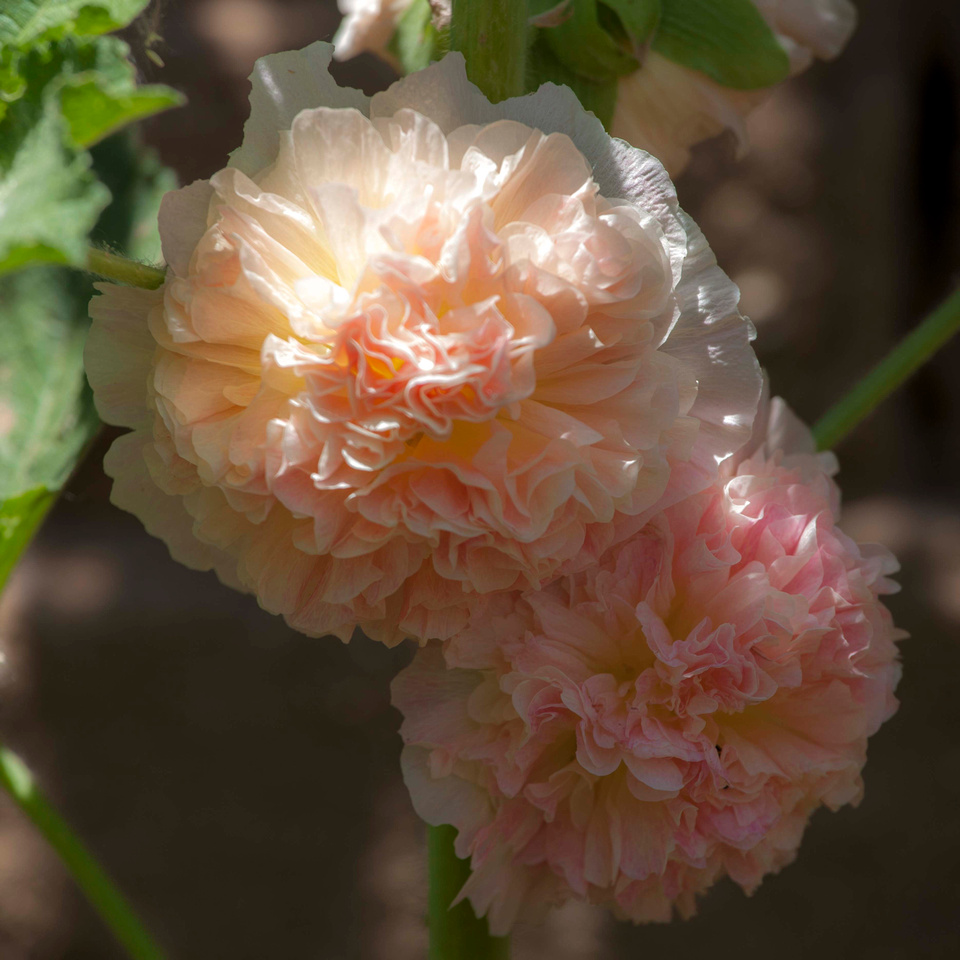 The double hollyhock (above) looks a lot like Camisole (below) 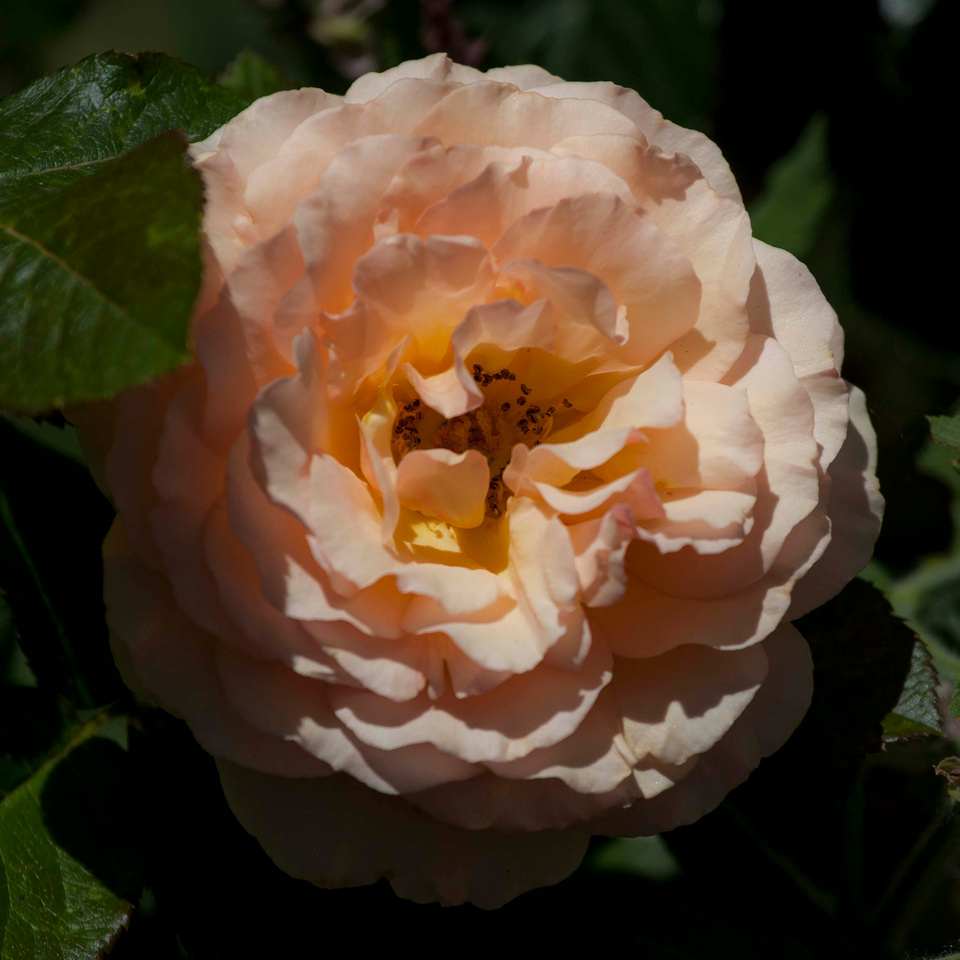 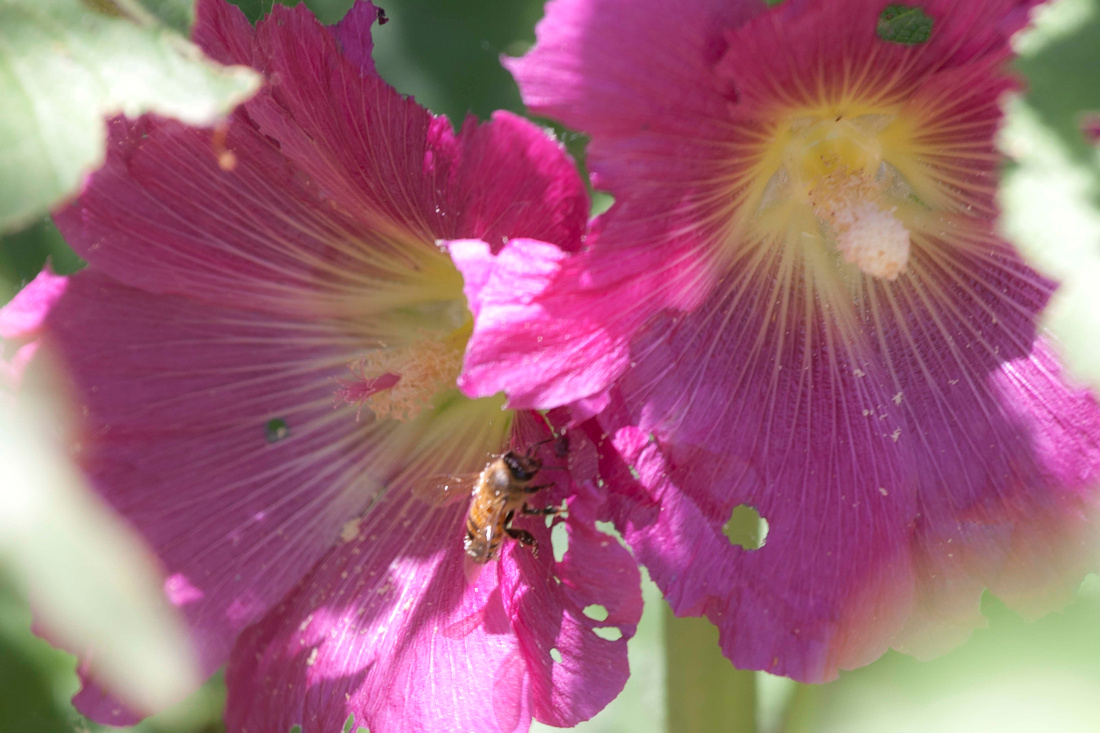 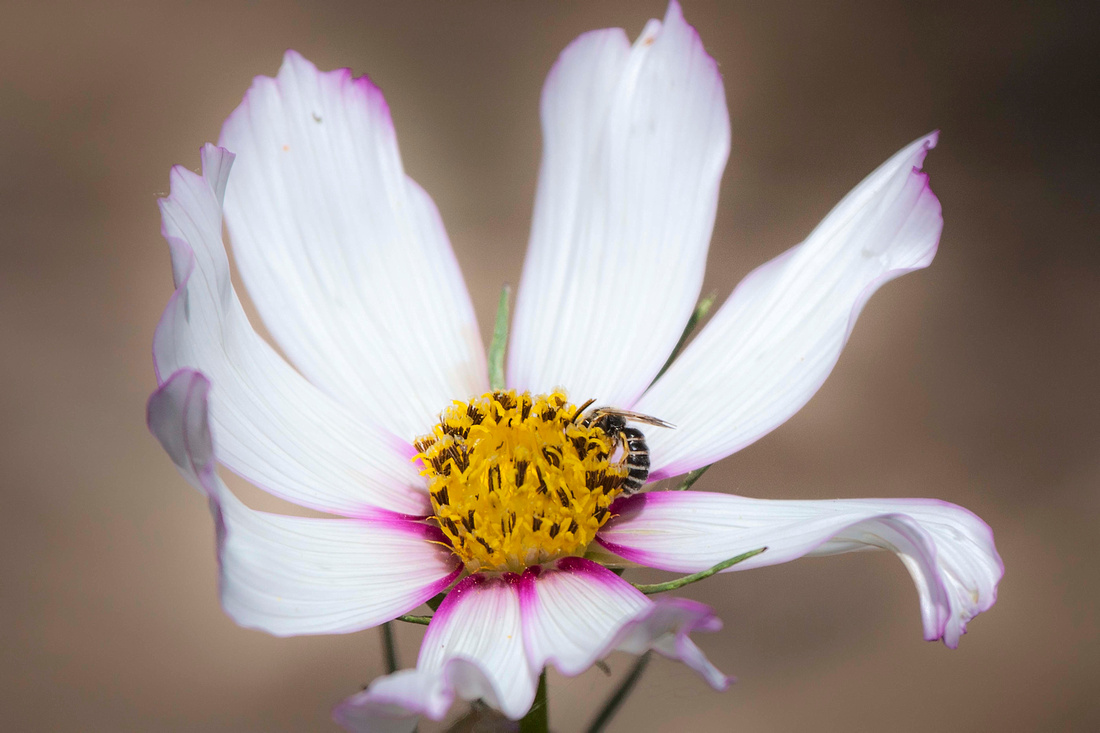 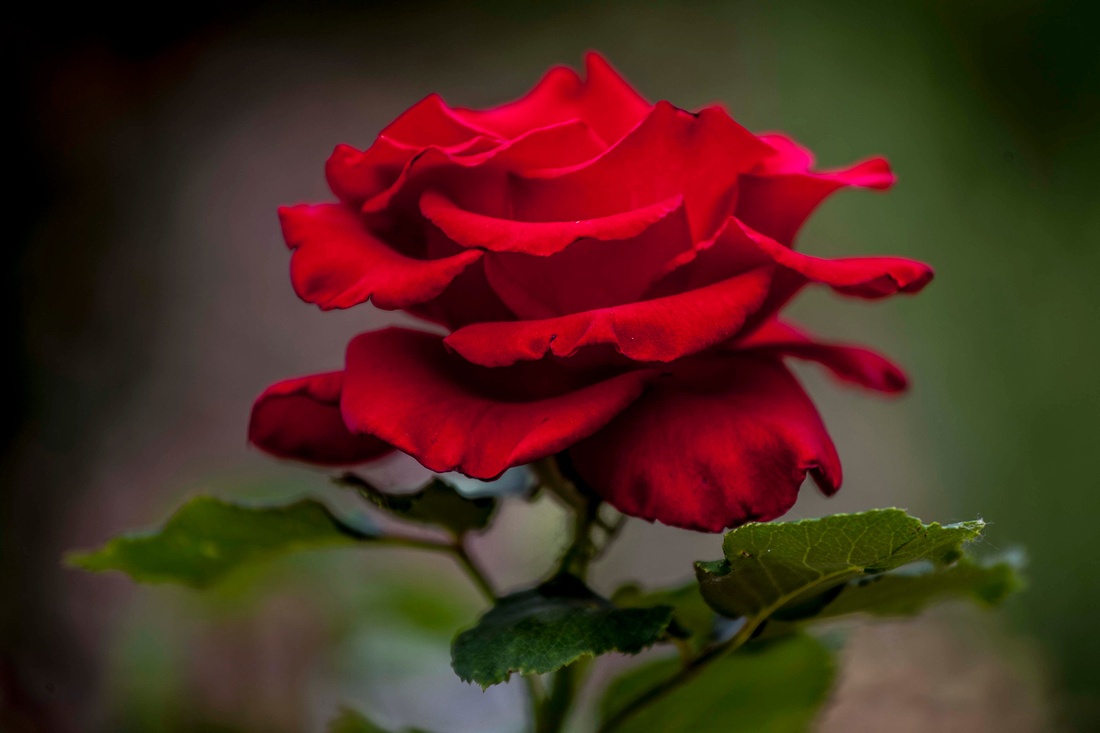 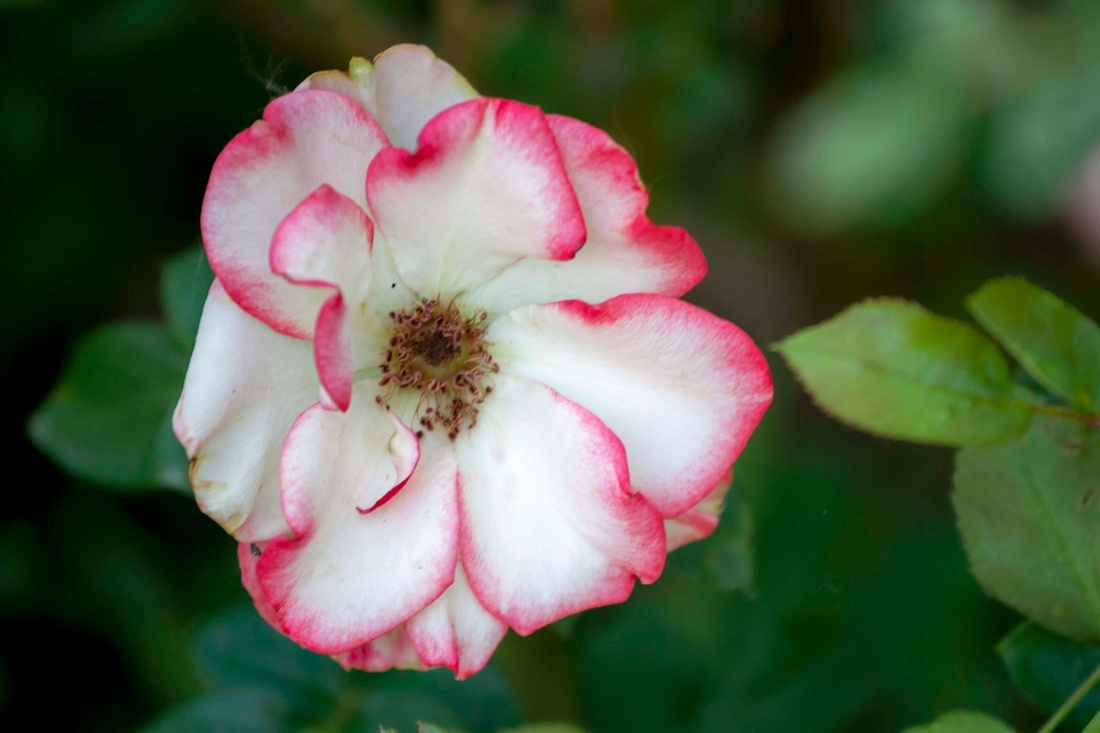 Betty Boop as a bleach blonde

T & L Photos
Thanks, Julie! The weeds don't like to wait. They are getting like Jack and the Bean Stock size.
Julie(non-registered)
Oh that Rosencrantz - what a handsome cat! The bee in the flower sprinkled with pollen - heavenly. Make sure you do take it easy. Trust me those weeds will wait - they always do :D
T & L Photos
Thanks, Lavinia!
T & L Photos
Thanks, Juanita!
Lavinia Ross(non-registered)
Love the critters! Always riding herd on the humans. Those flowers are really beautiful, Tim Glad you are still feeling well enough to put on boots.
No comments posted.
Loading...
Subscribe
RSS
Recent Posts
Last Post on Zenfolio Walk, Run, Splash, Fly A Walk in the Snow We Wish You a Merry Catmas Cranes, Train & A Full Moon on Winter Solstice I Had A Dream Shrink Wrapped Fly Away Fire & Phantasm First Snow on the 2nd
Archive
January February March April May June July August September October November December
Timothy Price
Powered by ZENFOLIO User Agreement
Cancel
Continue