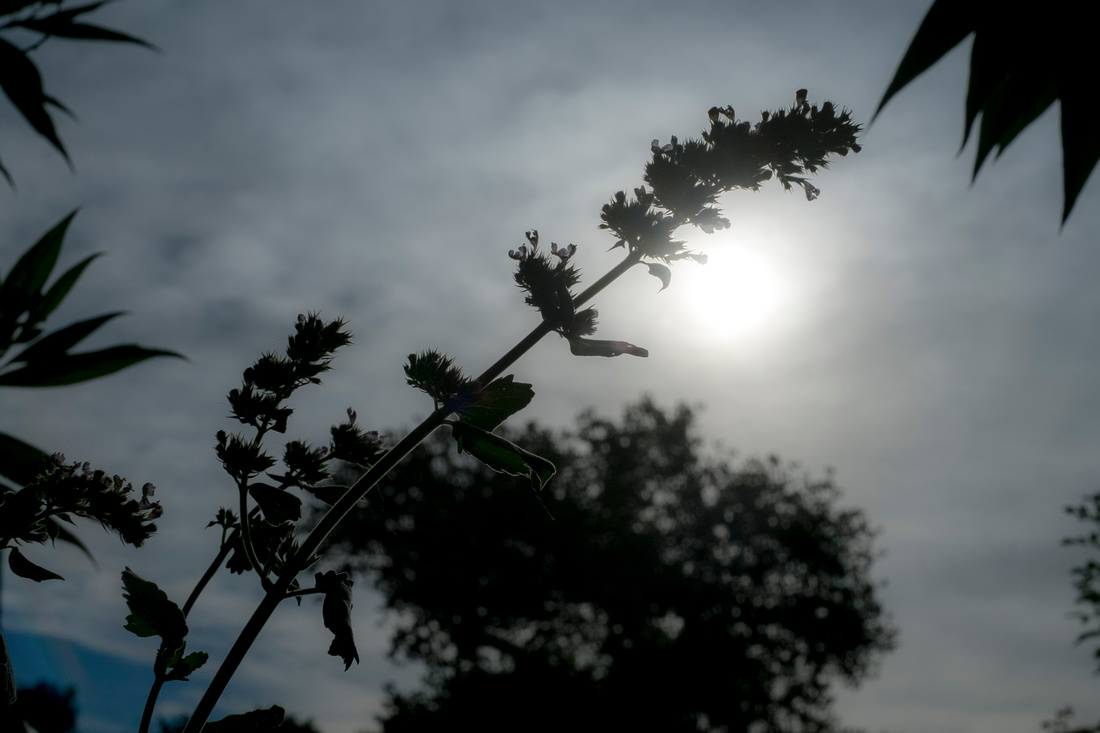 Roesntcrantz has had a difficult time the past few weeks. He got a piece of food stuck between his gums and back teeth, which became infected and the infection did a lot of damage to his kidneys. He spent three days in the kitty hospital last week getting fluids and antibiotics. I brought him home last Saturday morning and we are "waterboarding" him twice a day now (subcue fluids), and he just finished his last round of antibiotics. I took him in for a checkup and blood work Wednesday morning. His temperature was normal, he had gained a little weight (could have been from the waterboarding), and his BUN had come down 100 points from 258, but is still way too high, so the vet had us increase the fluids to 200 Milliliters twice daily.

After his morning waterboarding, Rosencrantz likes to go outside and lounge in the cosmos and have us rub catnip on him. He nibbles at it and rubs his face in it, but he swears he doesn't inhale. I told Laurie it's medical catnip because he enjoys it so much, perks up a lot and seems to feel much better after rolling around in it, having it rubbed all over him and nibbling on it. 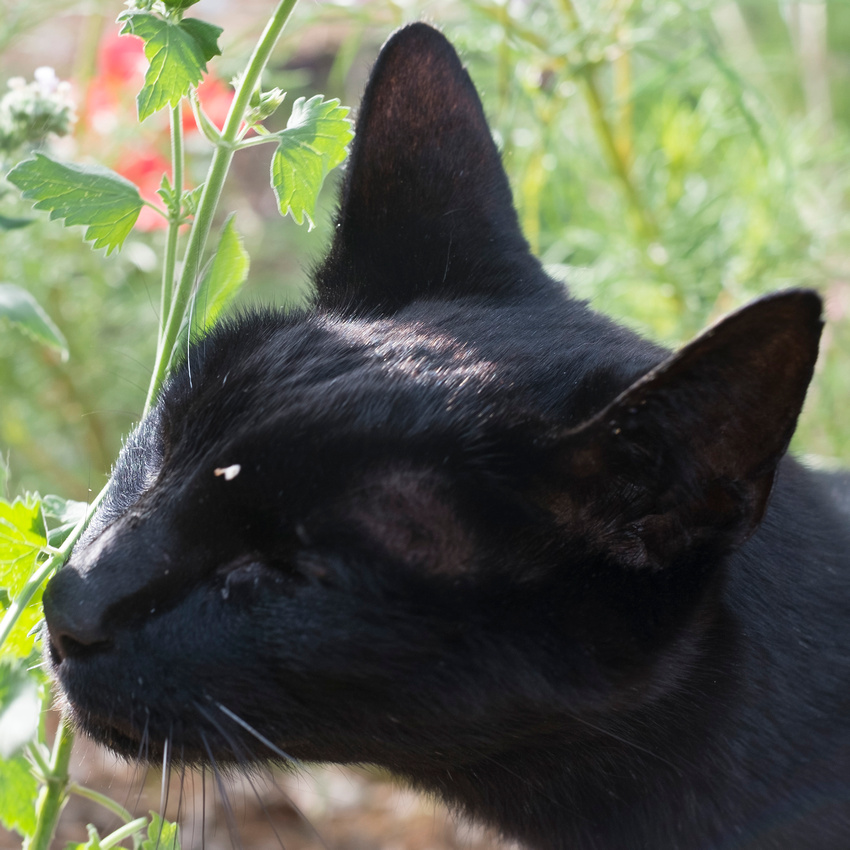 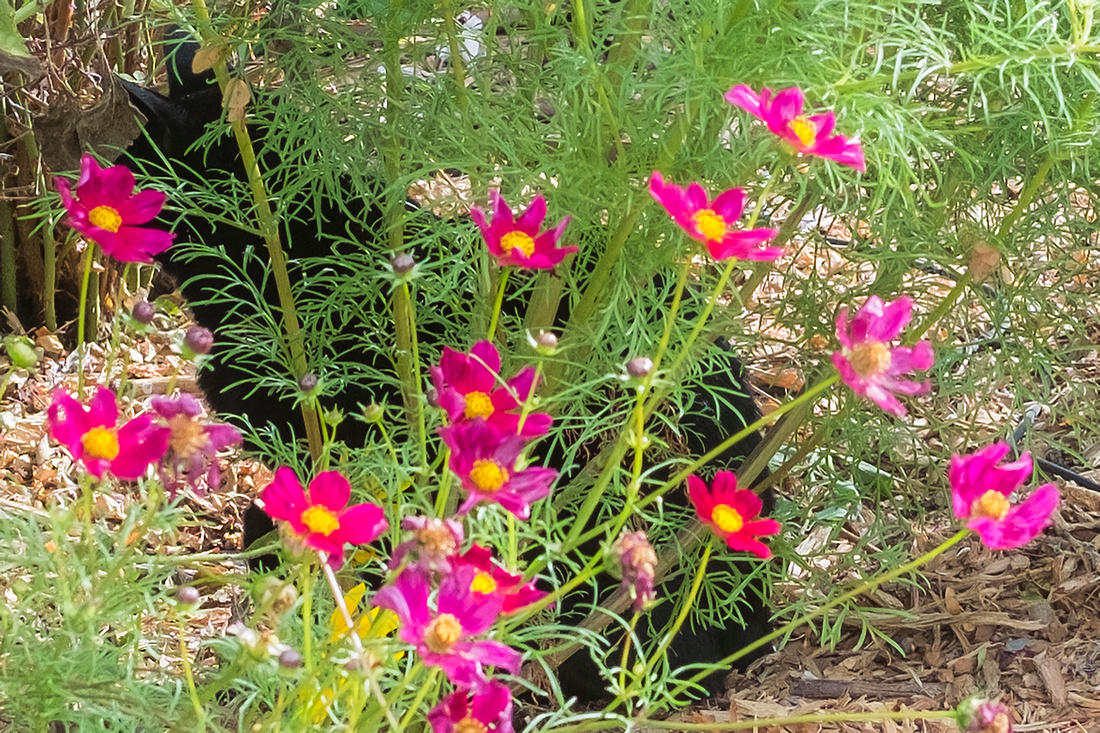 T & L Photos
Thanks, Janna! He's doing better, but it's still a lot of work.
JannaTWrites(non-registered)
I had to chuckle at the not inhaling comment :) I'm sorry your kitty hasn't been well - that is so hard when they are sick, but you guys are great kitty parents. I hope Roesntcrantz continues to improve!
T & L Photos
Thanks, Miz Shaaz! He's doing pretty well.
MizShaaz(non-registered)
Oh sorry to hear Rosencrantz is going through that Timothy! Hope he gets well soon.
T & L Photos
Thanks, Jennifer! He's already doing much better.
No comments posted.
Loading...
Subscribe
RSS
Recent Posts
Last Post on Zenfolio Walk, Run, Splash, Fly A Walk in the Snow We Wish You a Merry Catmas Cranes, Train & A Full Moon on Winter Solstice I Had A Dream Shrink Wrapped Fly Away Fire & Phantasm First Snow on the 2nd
Archive
January February March April May June July August September October November December
Timothy Price
Powered by ZENFOLIO User Agreement
Cancel
Continue