Kittens on a Grid 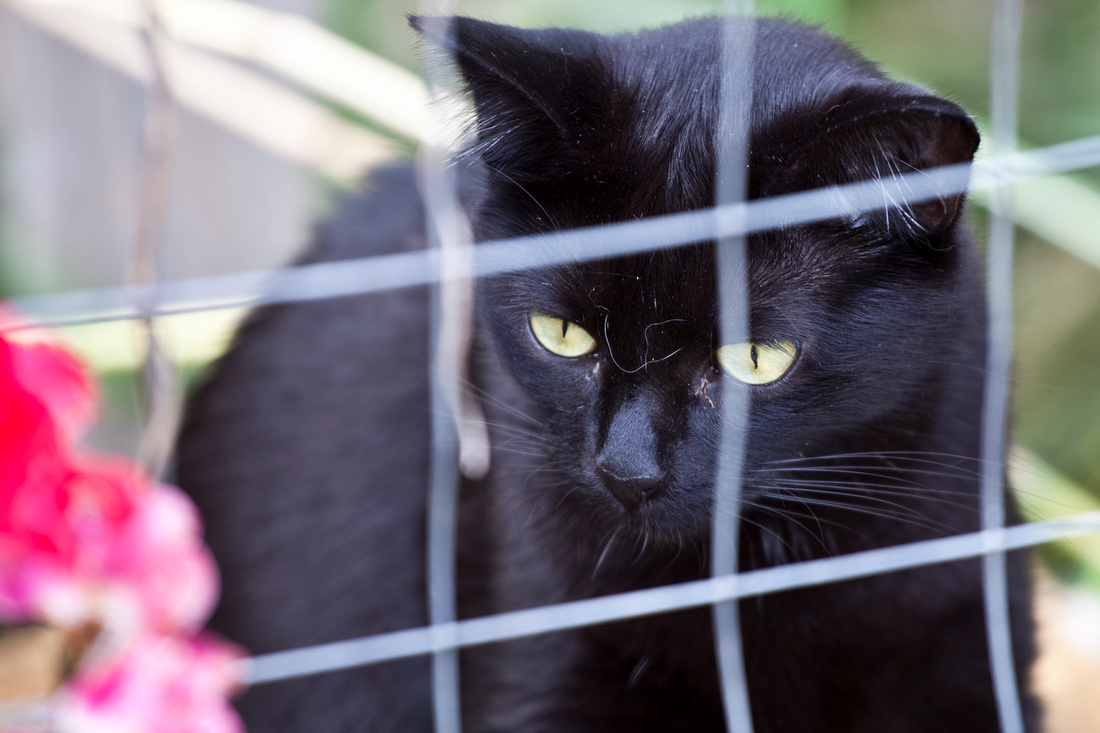 Najar and Sasha inside looking out of the catio. The middle photo is a Siamese that was in the neighbor's yard. Since this is Labor Day, I have been laboring to replace the bathtub after the one I put in three years ago when I remodeled the bathroom cracked. It was a plastic tub with thick styrofoam on the base of the tub. I don't think the styrofoam was stable and the bottom of the tub and it cracked in several places. I replaced it with a modern steel tub with a porcelain finish and a fiber coating surrounding the outside of the tub. It's as thick as a cast iron tub, but much lighter, although it weighs a lot more than the plastic tub, so it was a lot of work wrestling it into place. Since the dimensions are slightly different between the two tubs, I had to redo the plumbing to make it all line up properly. 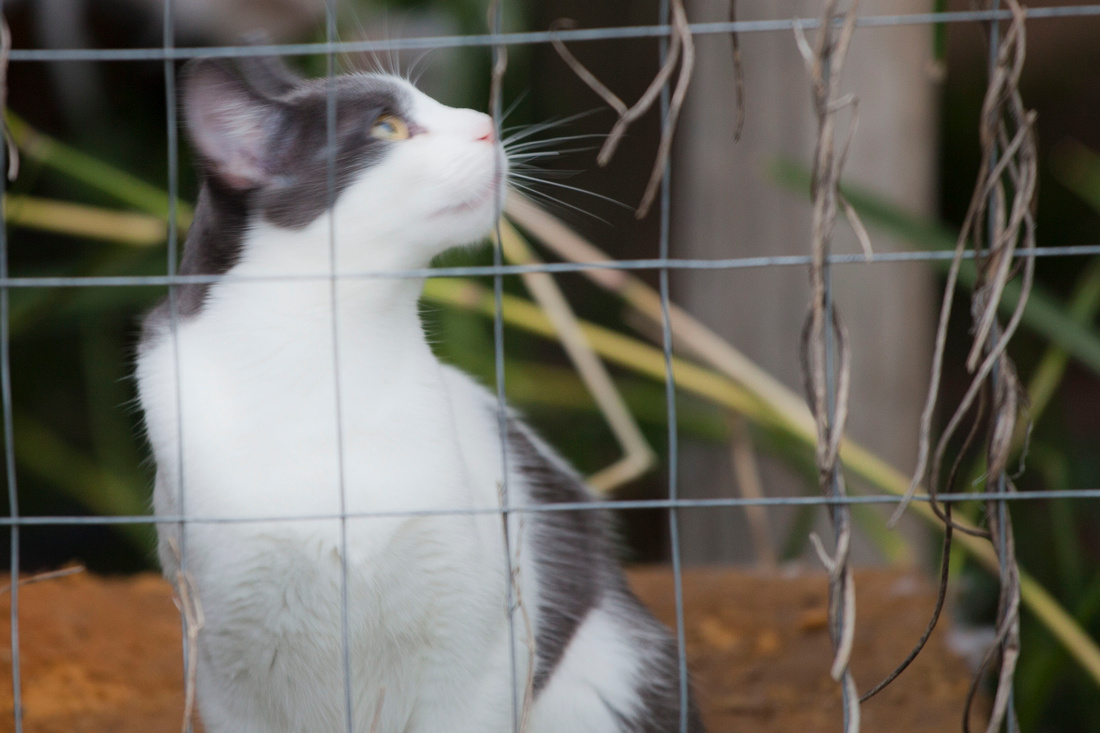 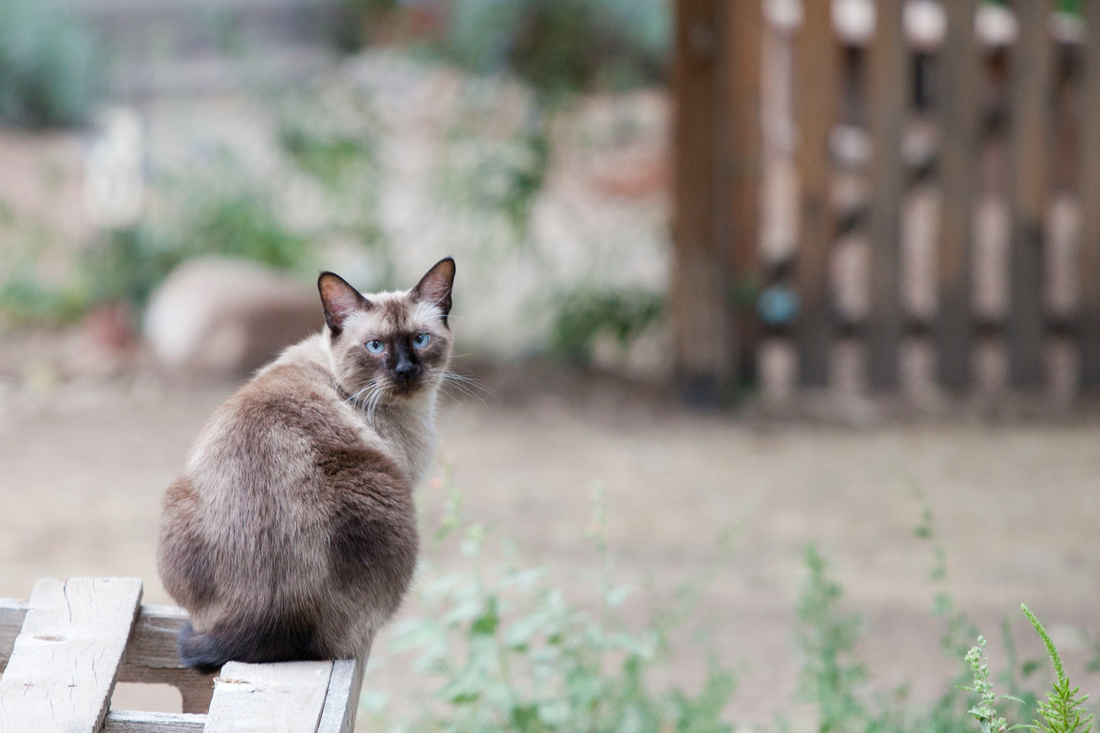 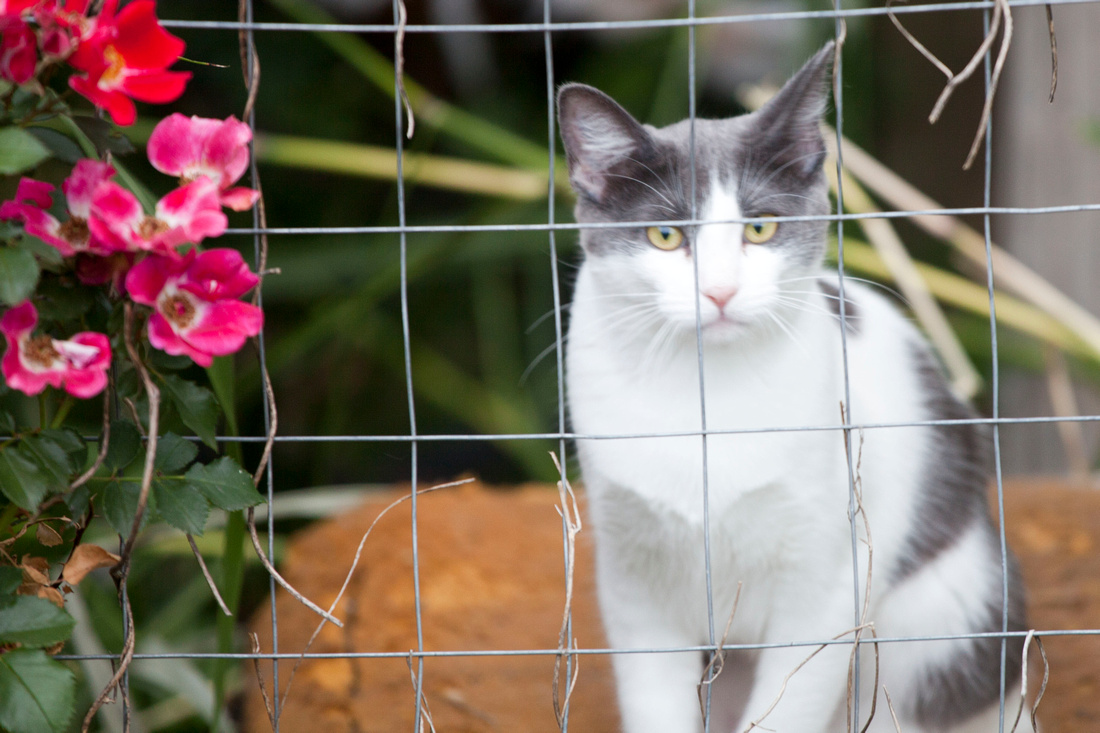 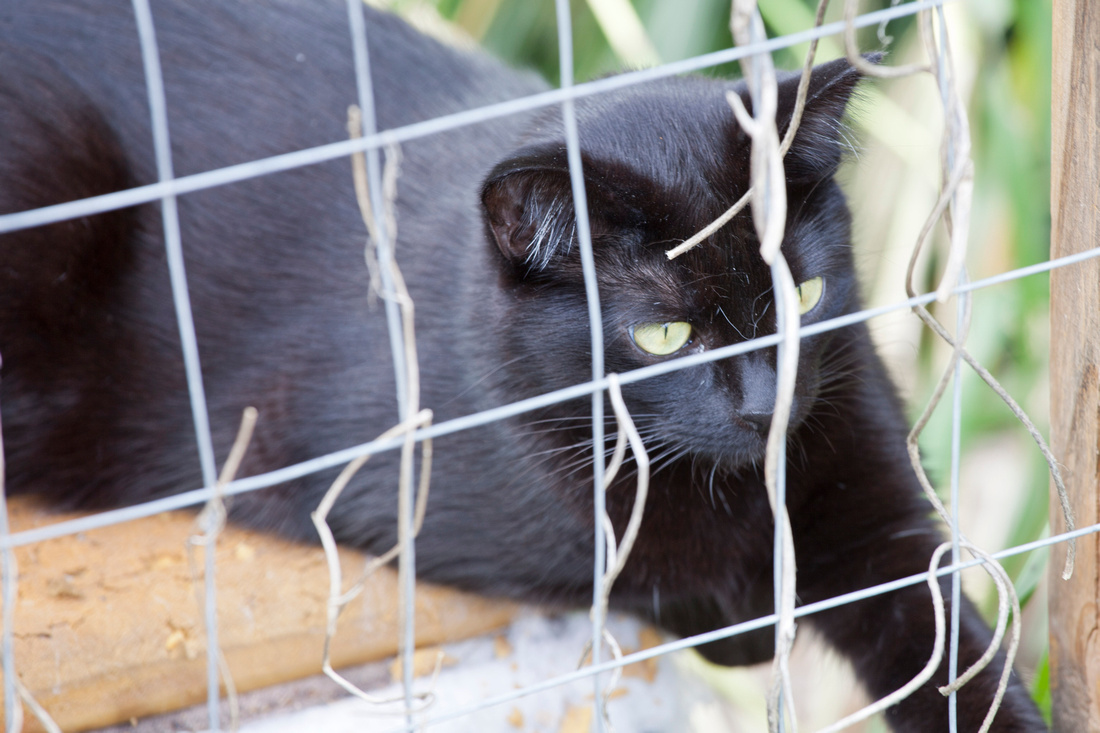 T & L Photos
Thanks, Janna! We have to do a cat count every night before we go to bed.
JannaTWrites(non-registered)
That is a lot of work to put the tub in. It's not funny, but I did have to chuckle at the cat slipping into the opening - that is just like a cat! I can't tell you hope many times I've locked a cat up somewhere because I had a closet door open for just a second. I hope you did a kitty head-count when you were done, haha.
T & L Photos
Thanks, Julie!
Julie(non-registered)
oh my such beautiful photos! I'm so pleased you saw the kitty slip in under the bath! Good ..
T & L Photos
Thanks, Miz Shaaz!
No comments posted.
Loading...
Subscribe
RSS
Recent Posts
Last Post on Zenfolio Walk, Run, Splash, Fly A Walk in the Snow We Wish You a Merry Catmas Cranes, Train & A Full Moon on Winter Solstice I Had A Dream Shrink Wrapped Fly Away Fire & Phantasm First Snow on the 2nd
Archive
January February March April May June July August September October November December
Timothy Price
Powered by ZENFOLIO User Agreement
Cancel
Continue