Ghosts of Travel Past 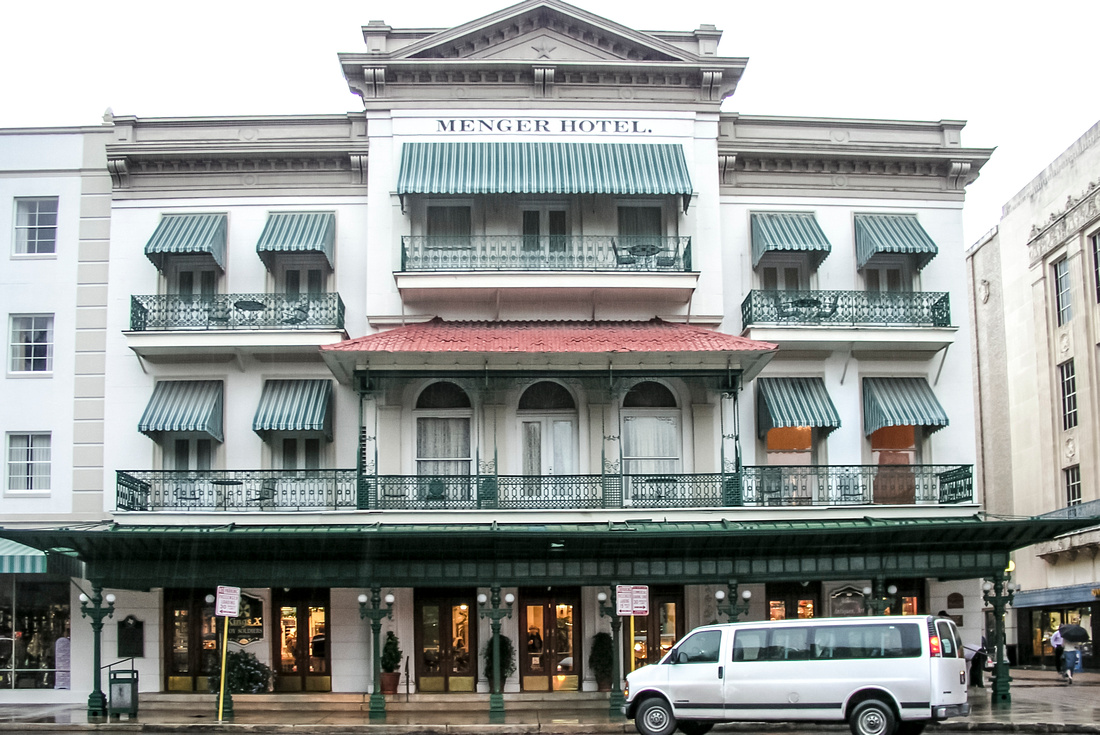 While I was looking for some archived images, I came across photos I had done of the Menger Hotel in San Antonio, TX when we stayed there for a Biblical Archeology Conference in 2004.

We were busy the whole time we were there, and I realized I hadn't taken a photo of the outside of the hotel when we were checking out, so I ran outside, stood in the rain, and took a couple of photos of the front of the hotel. I made adjustments to the exposure from one shot to the next (I was using a high end point-and-shoot camera with a manual mode at that time), so there was a minute between shots.

When I downloaded the photos I noticed that there was a person in the far right window in one photo but not the other, but I hadn't noticed a person in the window when I was taking the photos. As I looked at what looks like a woman in an old fashion dress in the window, I noticed that she is completely out of scale to the window. She could be a child, but to me she looks like a mature woman.

I've always wondered if I captured an image of a ghost. My camera was only 5 megapixels, so the image is not good enough to zoom-in and get a clear image of the woman at 300% to 400%, especially since the lens was wide open at ƒ/1.8.  So in keeping with the standards for "ghost photos", mine are quite fuzzy zoomed-in.

Legend has the the Menger Hotel is haunted, and the hotel had stories about ghosts in its bedside literature. 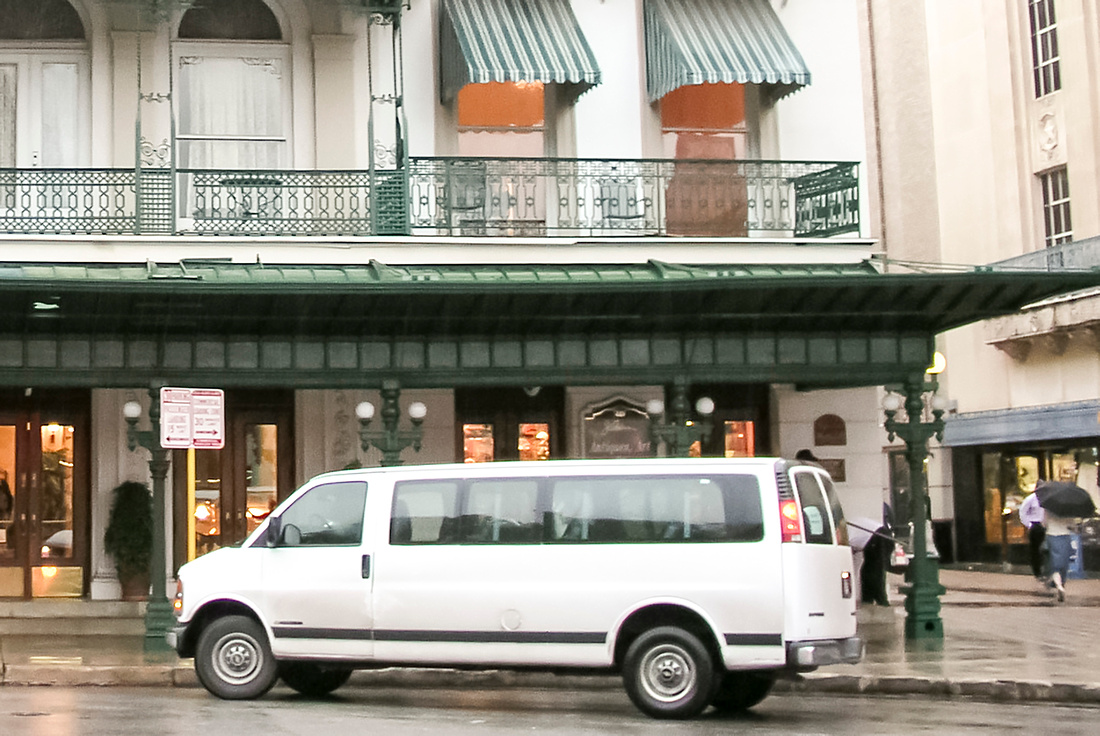 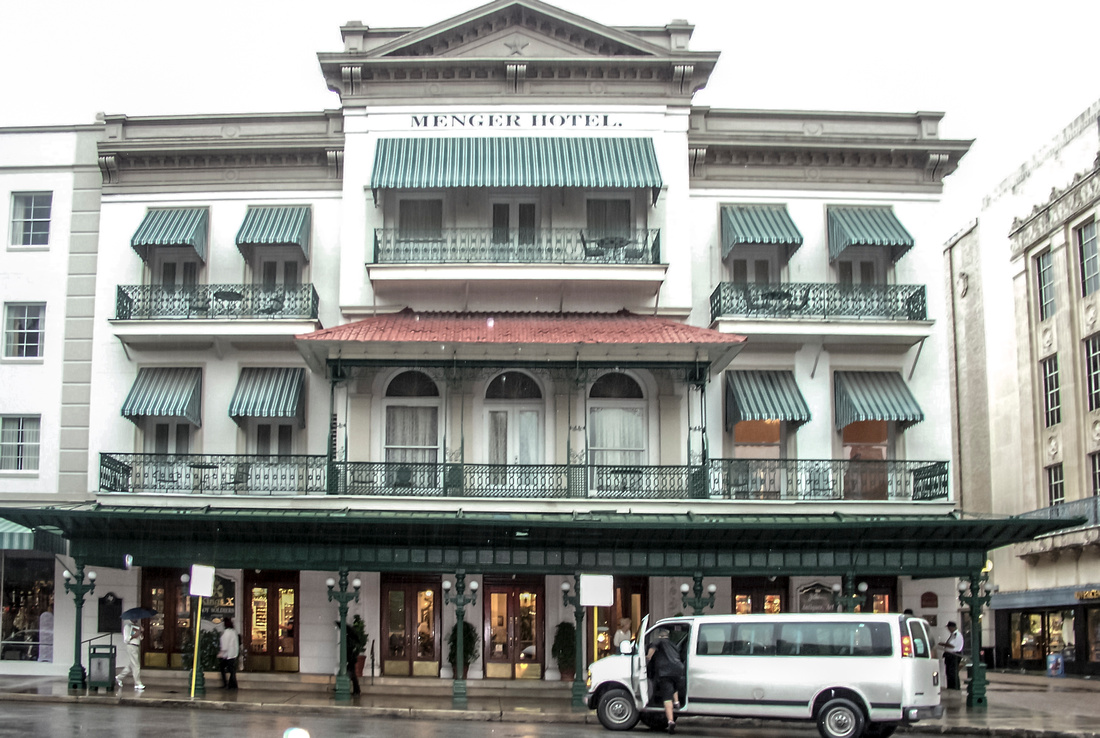 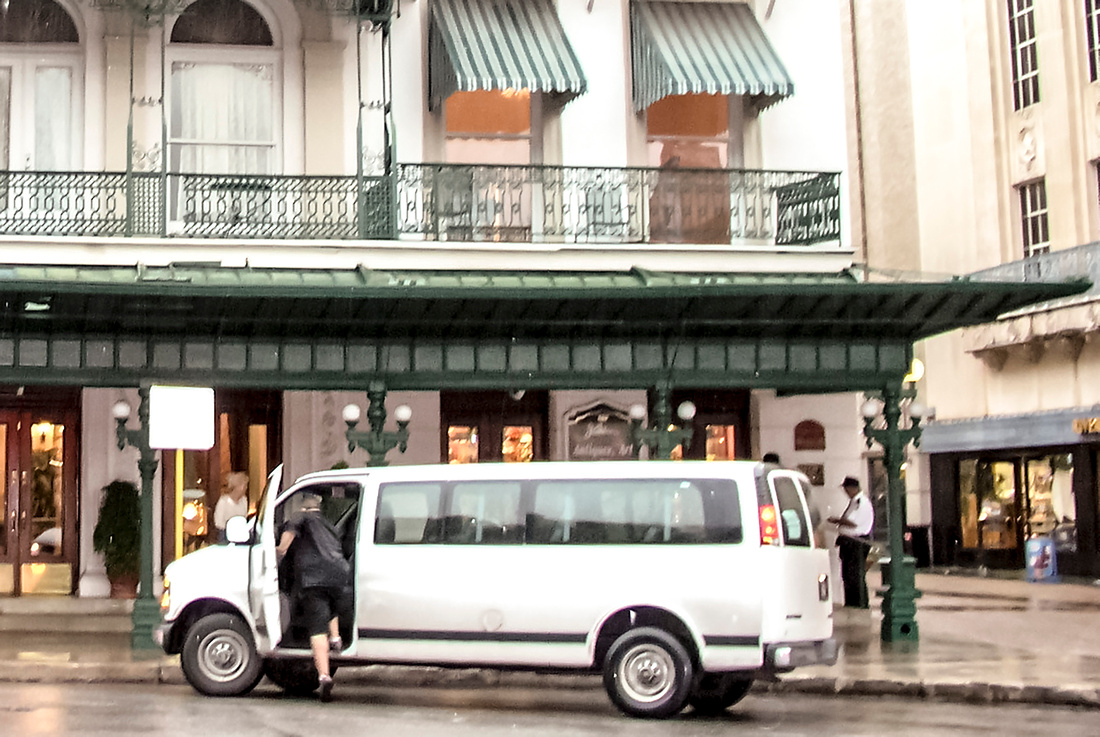 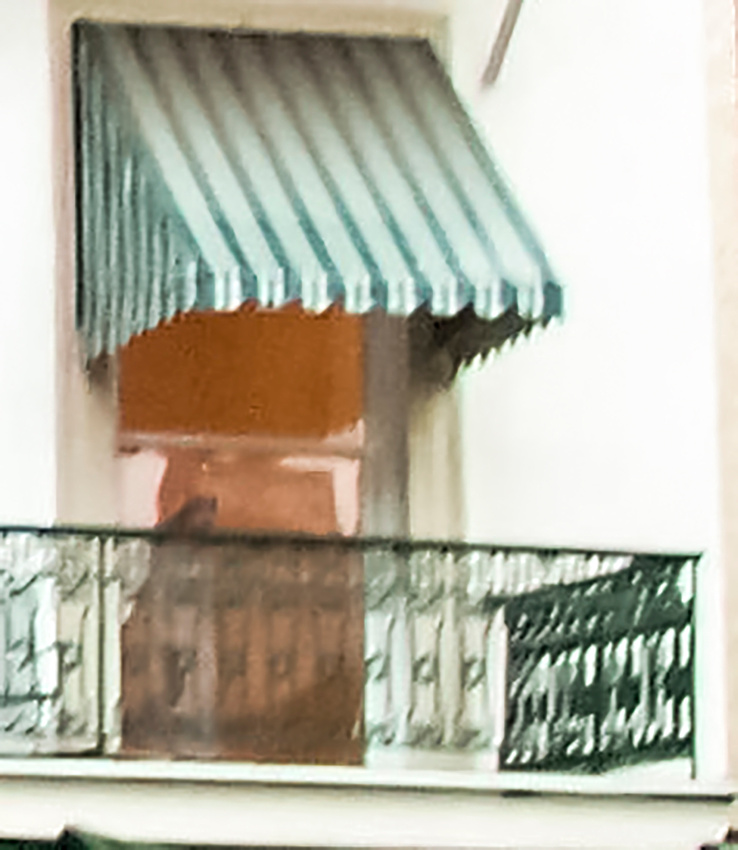 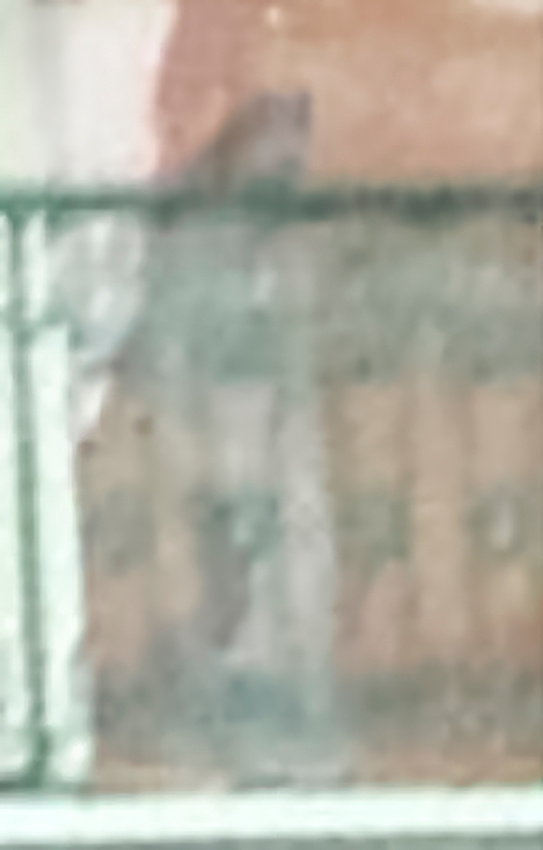 T & L Photos
Thanks, Miz Shaaz!
MizShaaz(non-registered)
Wow really interesting! It does make you wonder because based on what shows up in the picture, you would have noticed that person while taking the shots. hmmmm
T & L Photos
Thanks, Julie!
Julie(non-registered)
Gosh, sure does make you wonder.
T & L Photos
Great story, Lavinia! The cats can see our ghosts, which we cant, but we can sometimes hear them and have smelled them at times.
No comments posted.
Loading...
Subscribe
RSS
Recent Posts
Last Post on Zenfolio Walk, Run, Splash, Fly A Walk in the Snow We Wish You a Merry Catmas Cranes, Train & A Full Moon on Winter Solstice I Had A Dream Shrink Wrapped Fly Away Fire & Phantasm First Snow on the 2nd
Archive
January February March April May June July August September October November December
Timothy Price
Powered by ZENFOLIO User Agreement
Cancel
Continue