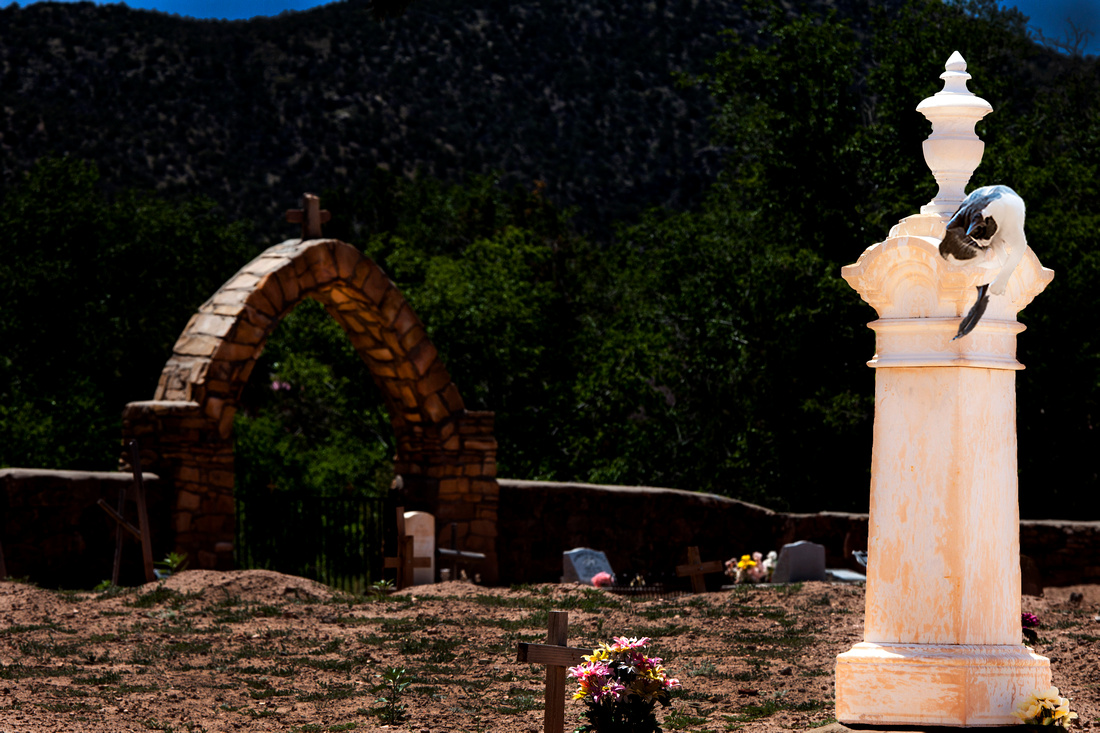 If a deal is too good to be true, the truth may turnout to be a bit unnerving as Ralda ultimately discovers when she wins the old Sunhold house in “Atonement, Tennessee” with a very low bid in an on-line auction. She with her cat, Lilith, take possession of the house and discovers the mechanizations, magic, and, ultimately, the reason she ended up in Atonement, Tennessee.

Ralda’s neighbors are friendly, but some of them are mysterious and turn up both unexpectantly and without explanation. She forms friendships with the some women, who are also her neighbors, after she discovers them having their Sunday gathering while she is wondering around the far reaches of the cemetery that came with the estate.

Strange dreams begin to haunt Ralda with paranormal activity, sensual entanglements, and mythology made so real she has to wonder if they really are only dreams. Lilith can see some the strange goings on while Ralda sleeps, but while cats can often see the paranormal, they can’t always relate to them in human terms, leaving Ralda to puzzle out by the mysteries unfolding in her new home.

Teagan deals with issues of domineering and philandering men, acquiescent women, and the not so nice results without getting on a soapbox about the issues. Serious offenders "atone" for their transgressions, while everyone else deals as best the can with their current lot in life. While Ralda doesn't want to believe the strange and paranormal experiences she starts having after moving into the Sunhold house are real, she eventually has to face the reality.

“Atonement, Tennessee” is a quick and delightful read. I highly recommend it.

Teagan Riordain Geneviene comments on this blog, and has her own blog called Teagan's Books where she does serial novels.

“Atonement Tennessee” is available on Amazon.com in Paperback and as a Kindle Book. 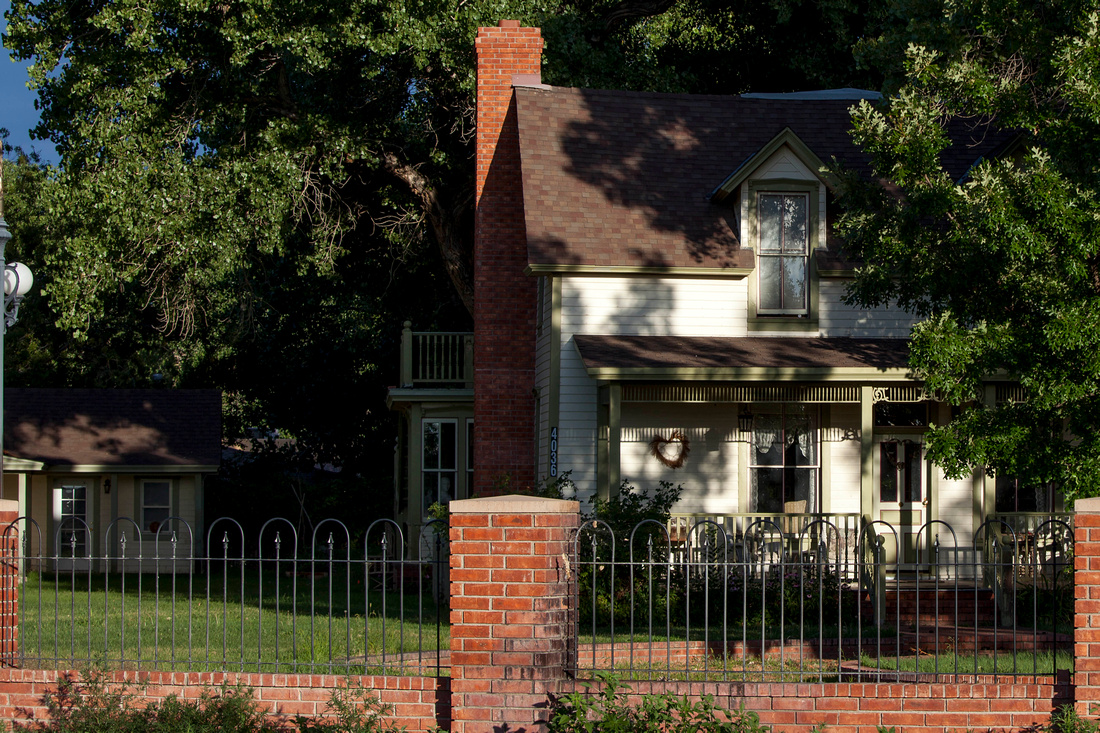 T & L Photos
Thanks, Olga. I pass the house everyday, and when I read Atonement, that house fit.
T & L Photos
Thanks, Priscilla. We both got same images from Teagan's story.
Olga Núñez Miret(non-registered)
This is a perfect depiction of Atonement. I love Teagan's writing and you've captured it perfectly. Thanks!
Priscilla Bettis(non-registered)
These two images look SO MUCH like what I envisioned when I read Atonement, Tennessee. (Teagan is a good writer!)
T & L Photos
Thanks, Aquileana!
No comments posted.
Loading...
Subscribe
RSS
Recent Posts
Last Post on Zenfolio Walk, Run, Splash, Fly A Walk in the Snow We Wish You a Merry Catmas Cranes, Train & A Full Moon on Winter Solstice I Had A Dream Shrink Wrapped Fly Away Fire & Phantasm First Snow on the 2nd
Archive
January February March April May June July August September October November December
Timothy Price
Powered by ZENFOLIO User Agreement
Cancel
Continue