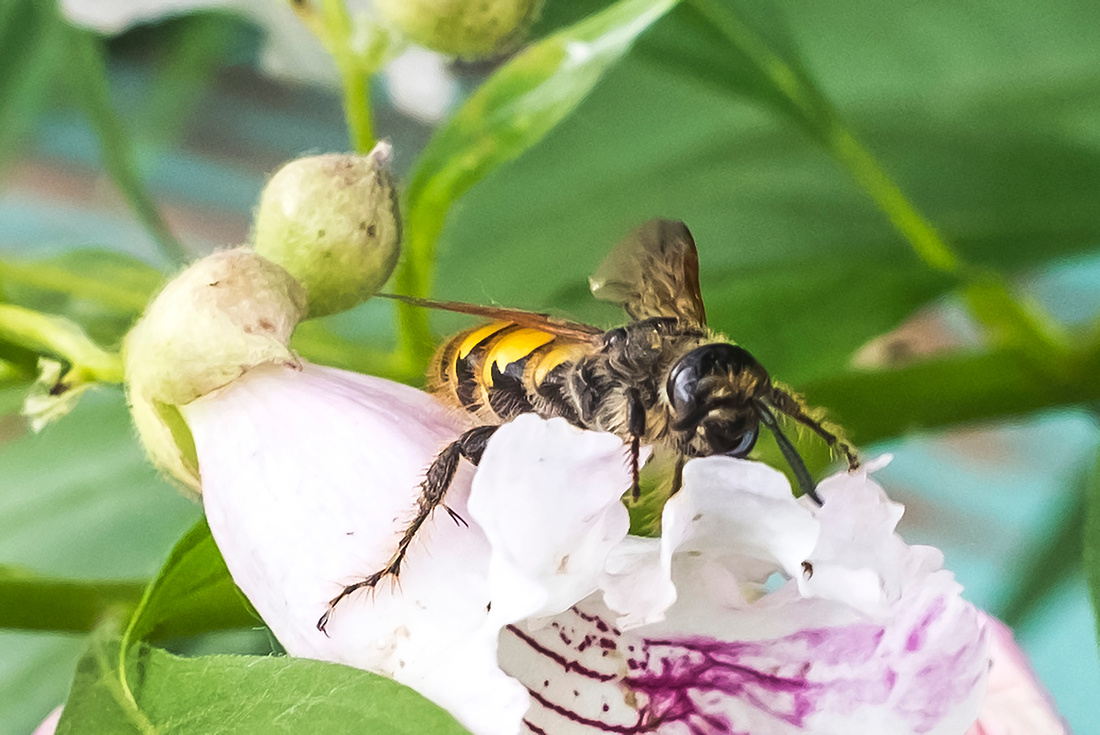 Our chitalpa that sits in the middle of what we call the "Circle Garden" finally leafed out and is blooming. It got cold damaged in a late, hard frost in 2005 and now stays dormant until it's sure it's safe to leaf out and bloom, which is mid-to late June. It just looks dead for a couple of months while everything around it is fully leafed and blooming. Once it decides to bloom, however, the insects, hummingbirds and lizards love it. 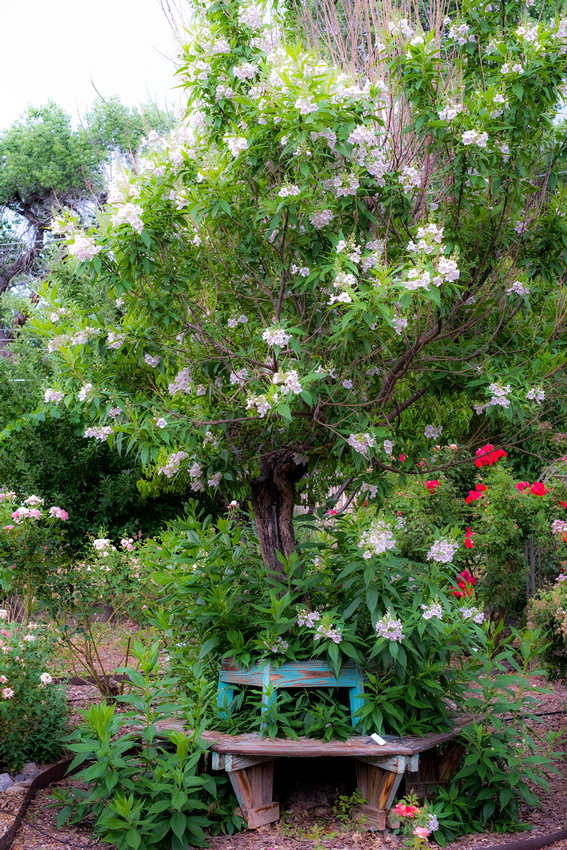 Chitalpa in the center of the Circle Garden 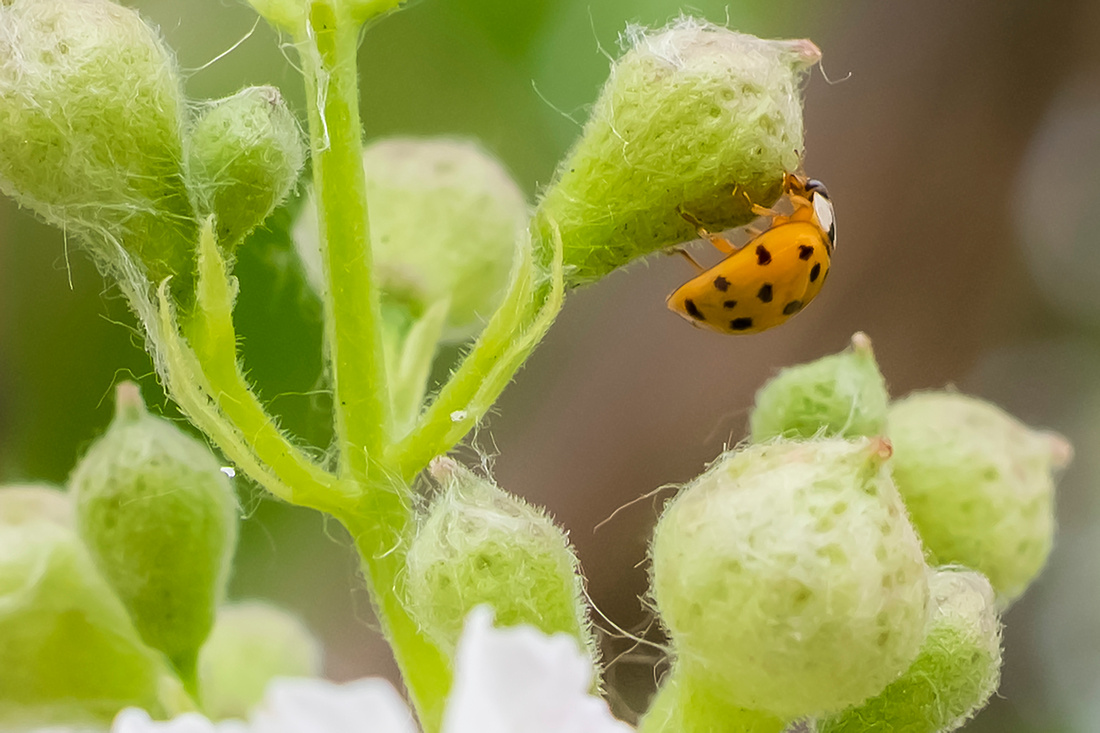 Some type of ladybug foraging on the buds 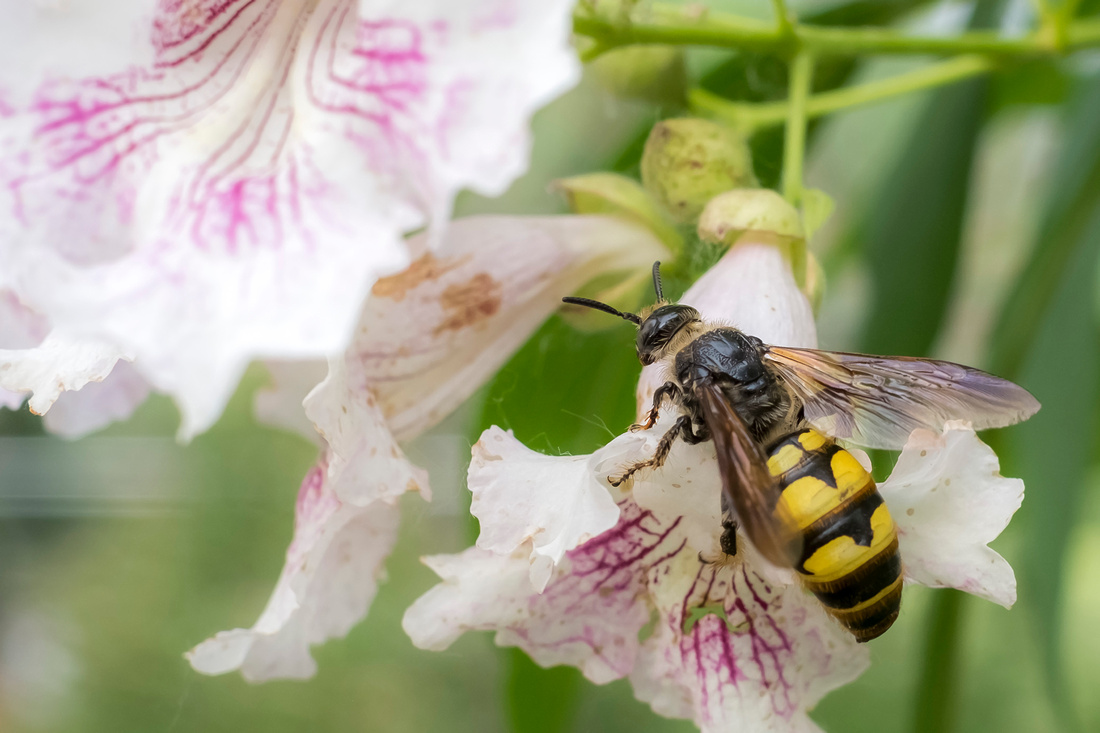 These giant wasps are very impressive. There were some normal sized black and white wasps buzzing around, but they wouldn't land, so I wasn't able to photograph them.

A tiny grasshopper timidly peeking around a stem

A fly and a beetle foraging 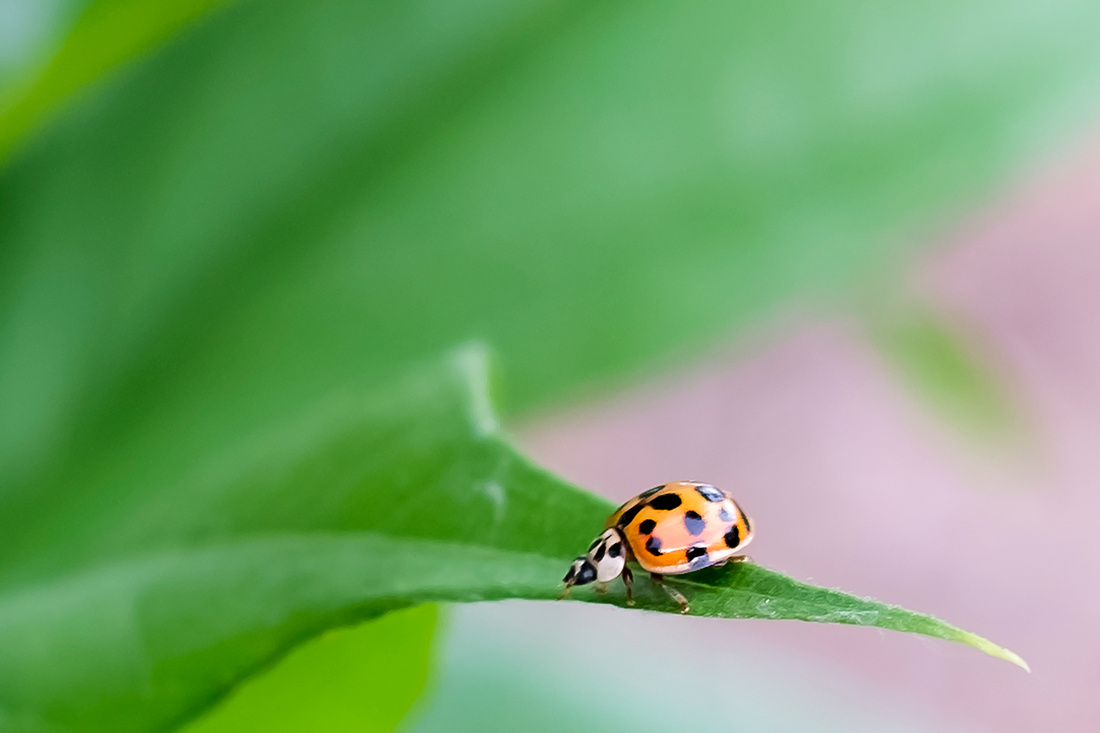 Another type of ladybug scurrying around on the leaves 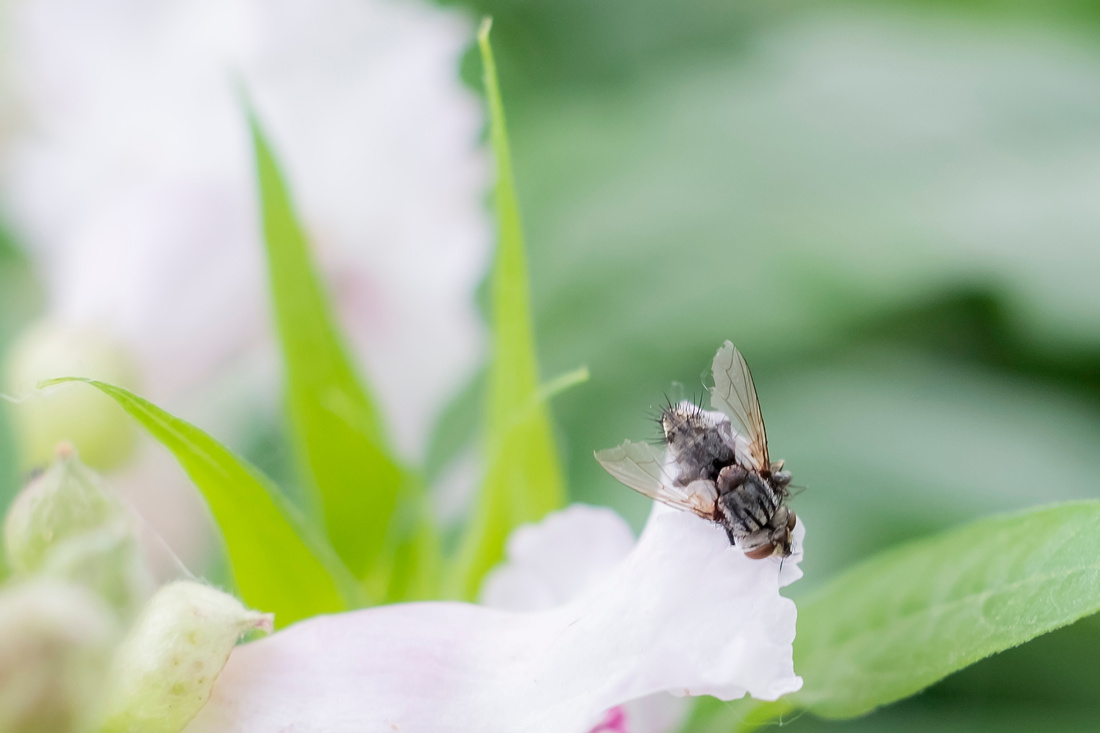 Another type of fly foraging on the edge of a blossom 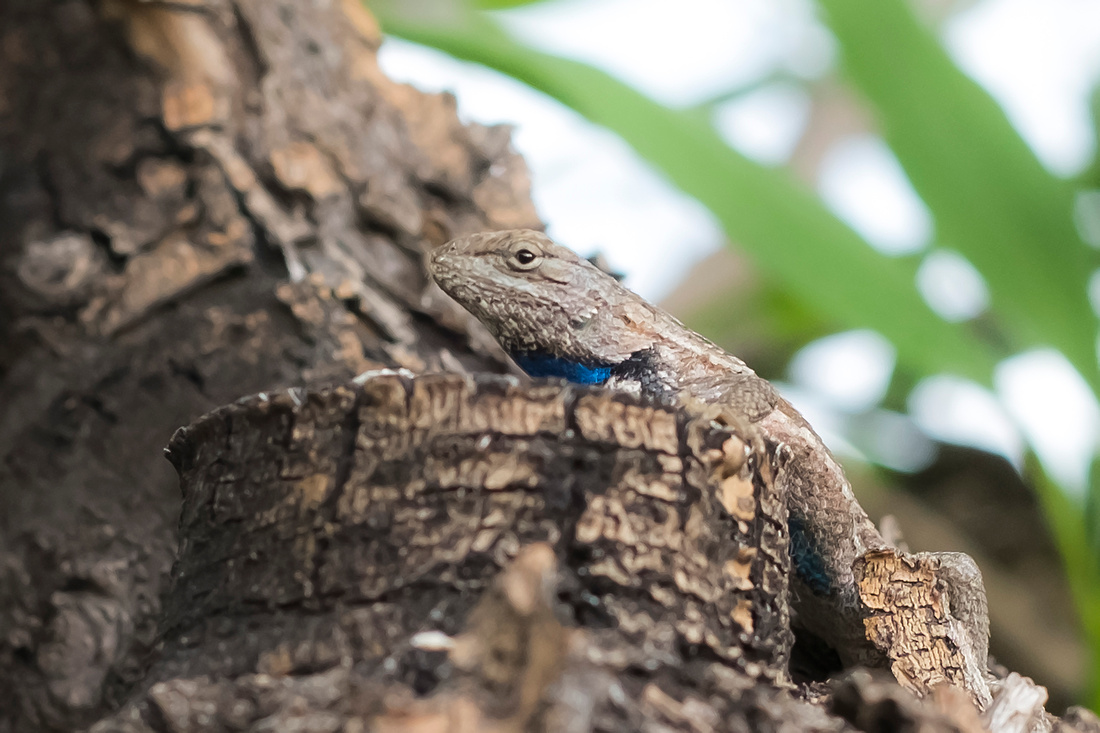 T & L Photos
Thanks, Susan!
Susan(non-registered)
Such a beautiful tree. And such a lively set of creatures it attracts! Wonderful images of the whole shootin' match!
T & L Photos
Thanks, Miz Shaaz!
MizShaaz(non-registered)
Great Shots! The garden is very pretty and love love that ladybug.
T & L Photos
Thanks, Teri. When we get the chitalpa shoots cleaned out around the bench it's a nice place to sit, think, look and flowers and watch birds, insect and kitties.
No comments posted.
Loading...
Subscribe
RSS
Recent Posts
Last Post on Zenfolio Walk, Run, Splash, Fly A Walk in the Snow We Wish You a Merry Catmas Cranes, Train & A Full Moon on Winter Solstice I Had A Dream Shrink Wrapped Fly Away Fire & Phantasm First Snow on the 2nd
Archive
January February March April May June July August September October November December
Timothy Price
Powered by ZENFOLIO User Agreement
Cancel
Continue