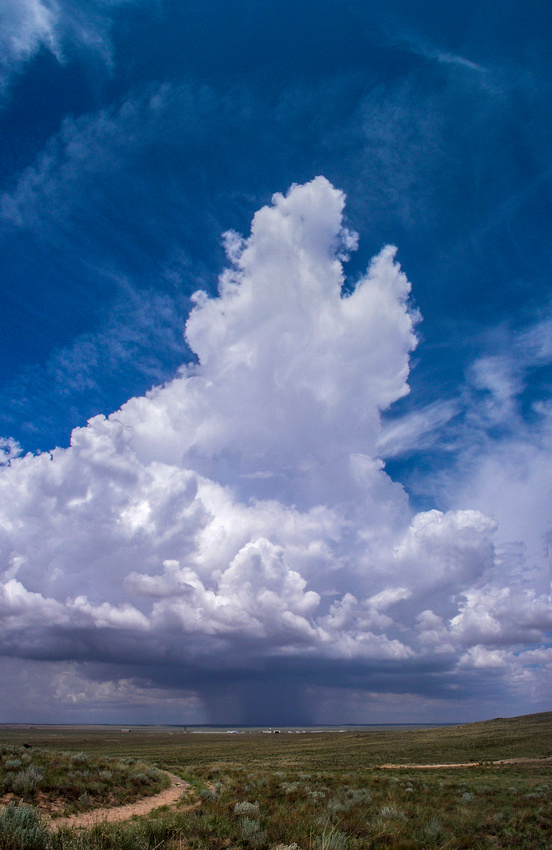 Giant thunderhead west of the volcanos on Albuquerque's West Mesa 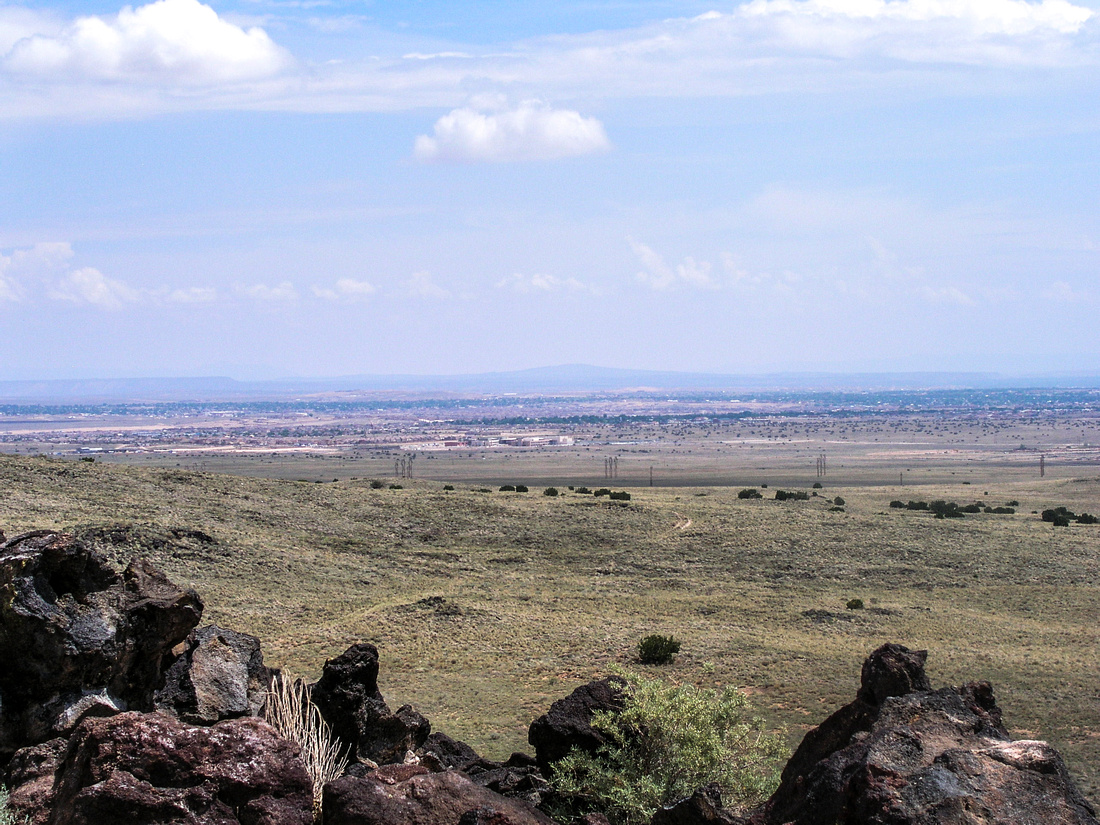 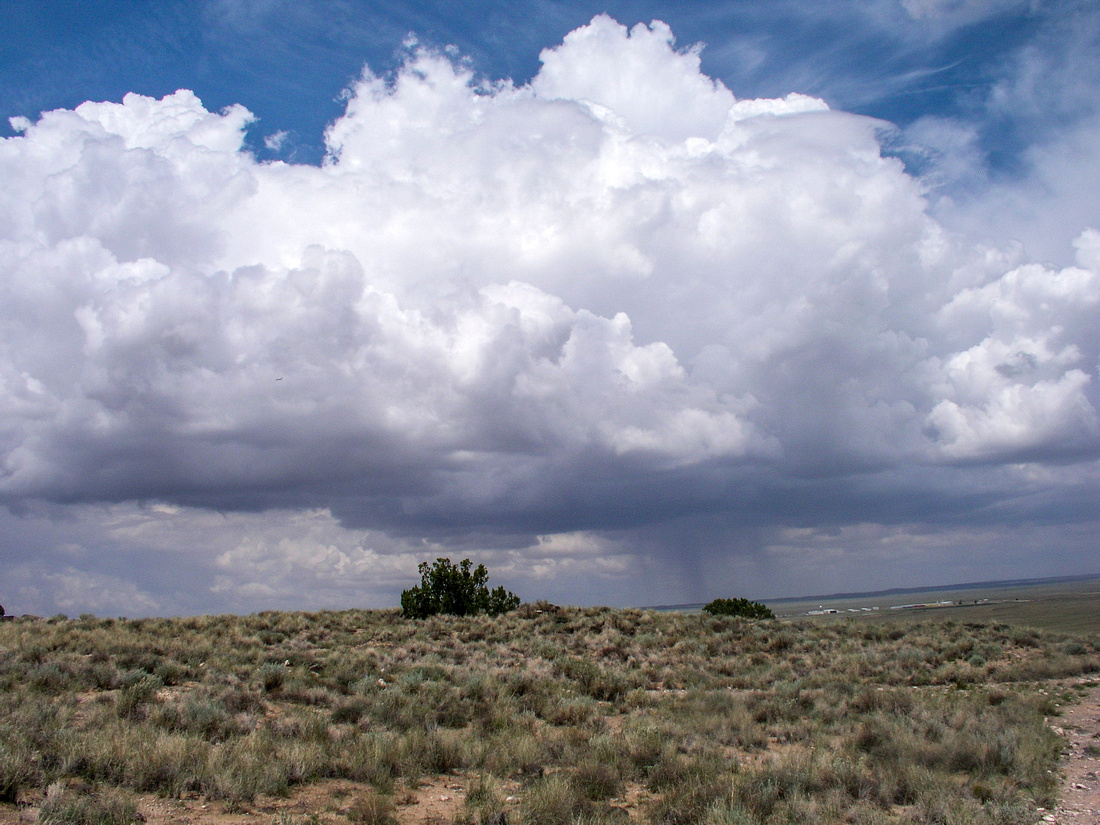 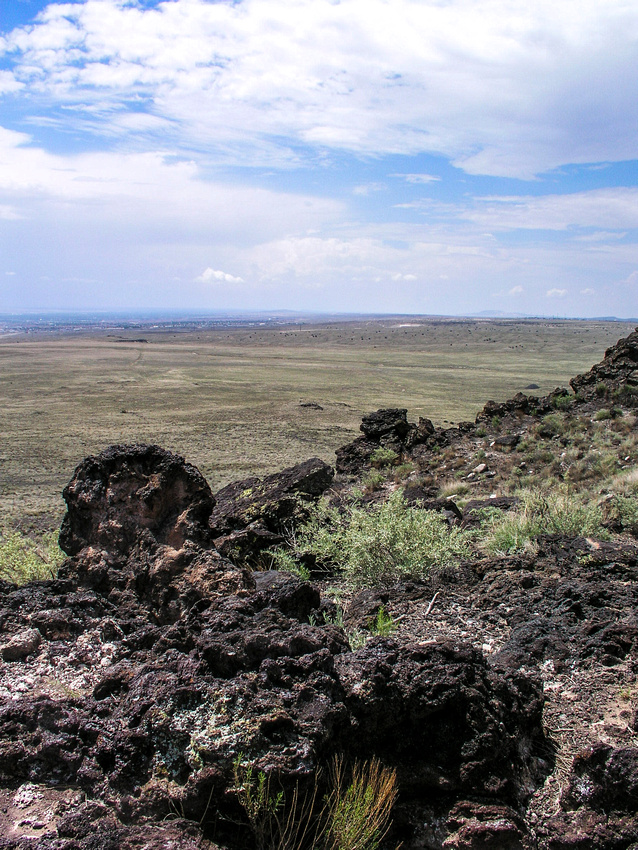 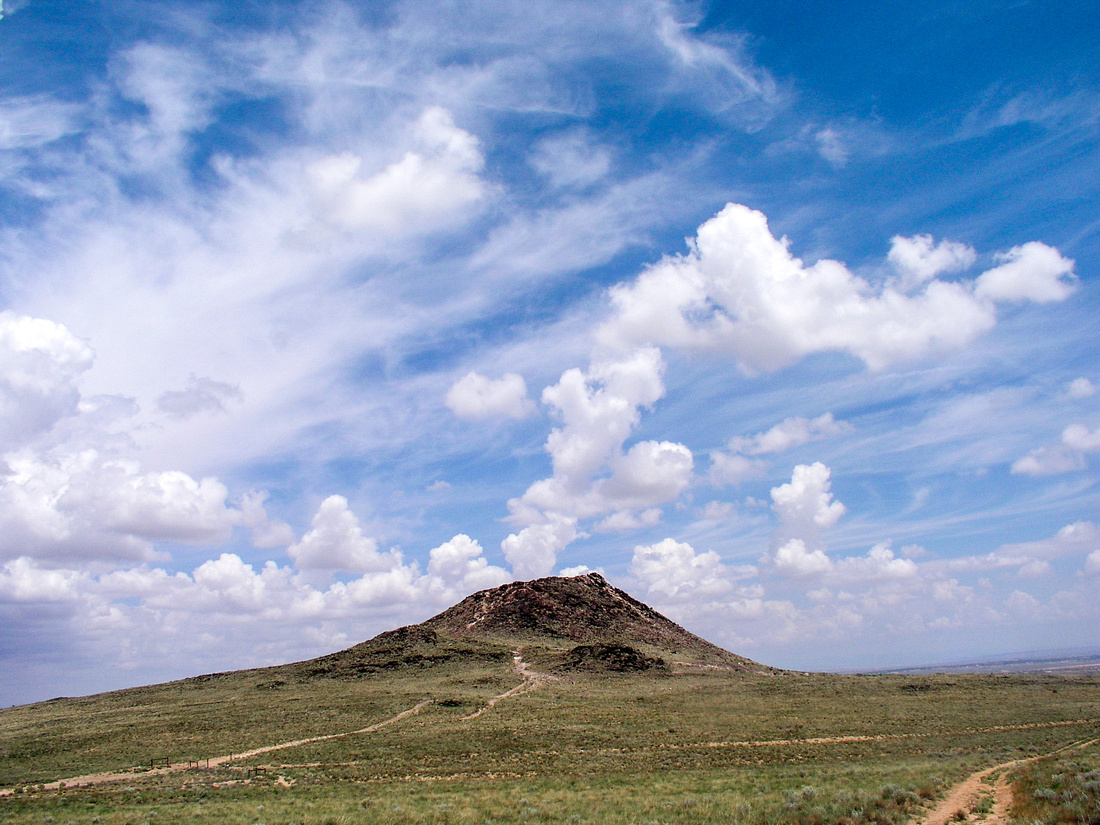 One of three extinct volcanoes on Albuquerque's West Mesa. This one used to have a big "J" painted on it. The volcanoes are above Petroglyph National Park. 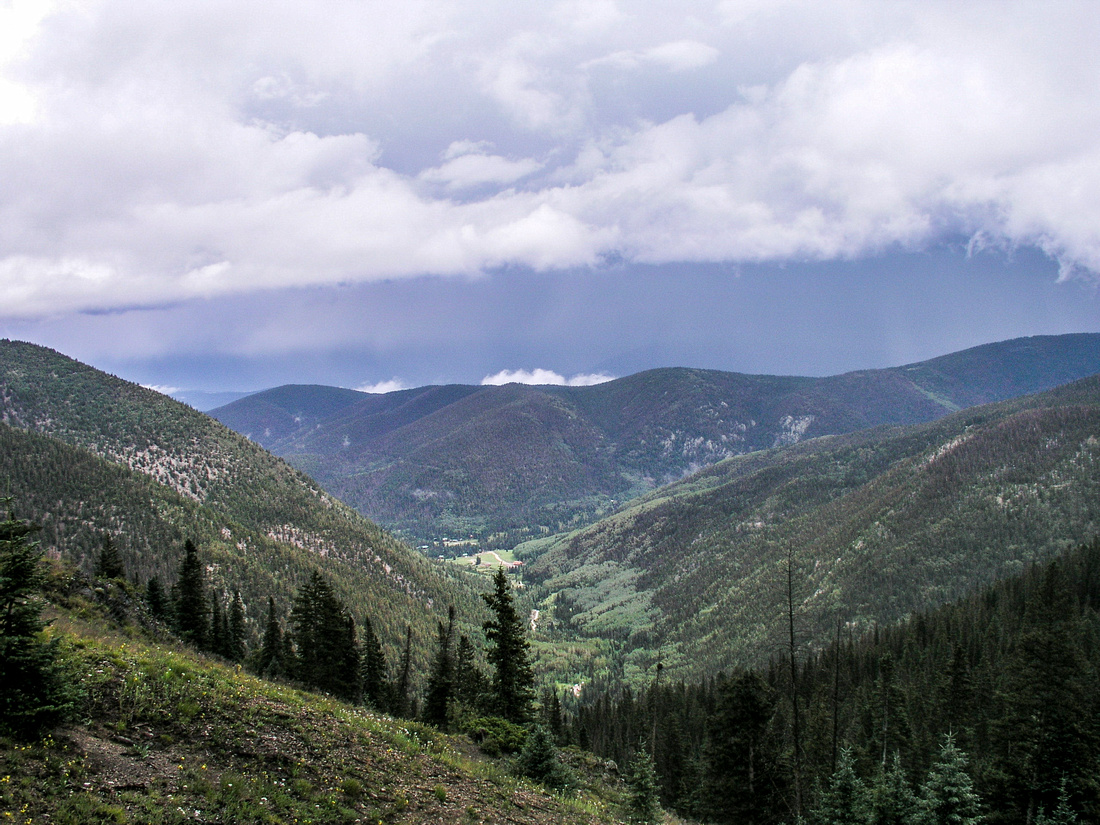 Looking east from the trail up to Mount Wheeler the highest peak in New Mexico at 13,161 feet (4,011 m) above sea level. 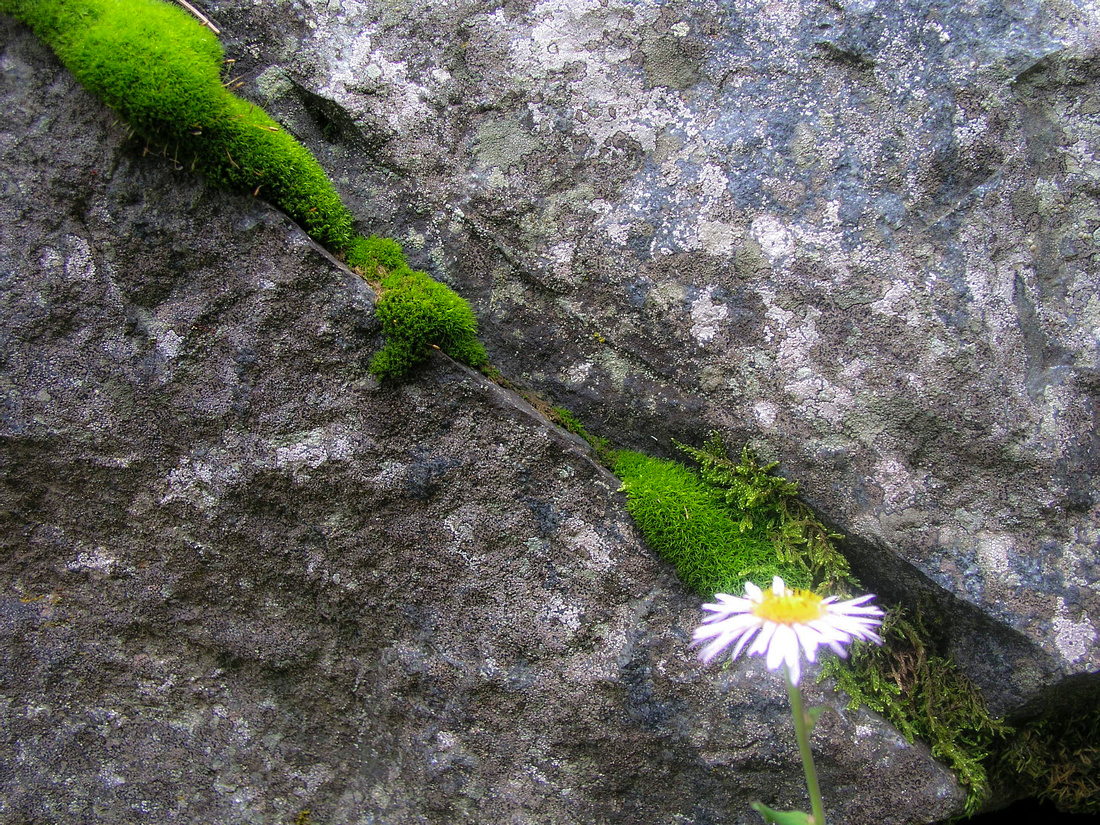 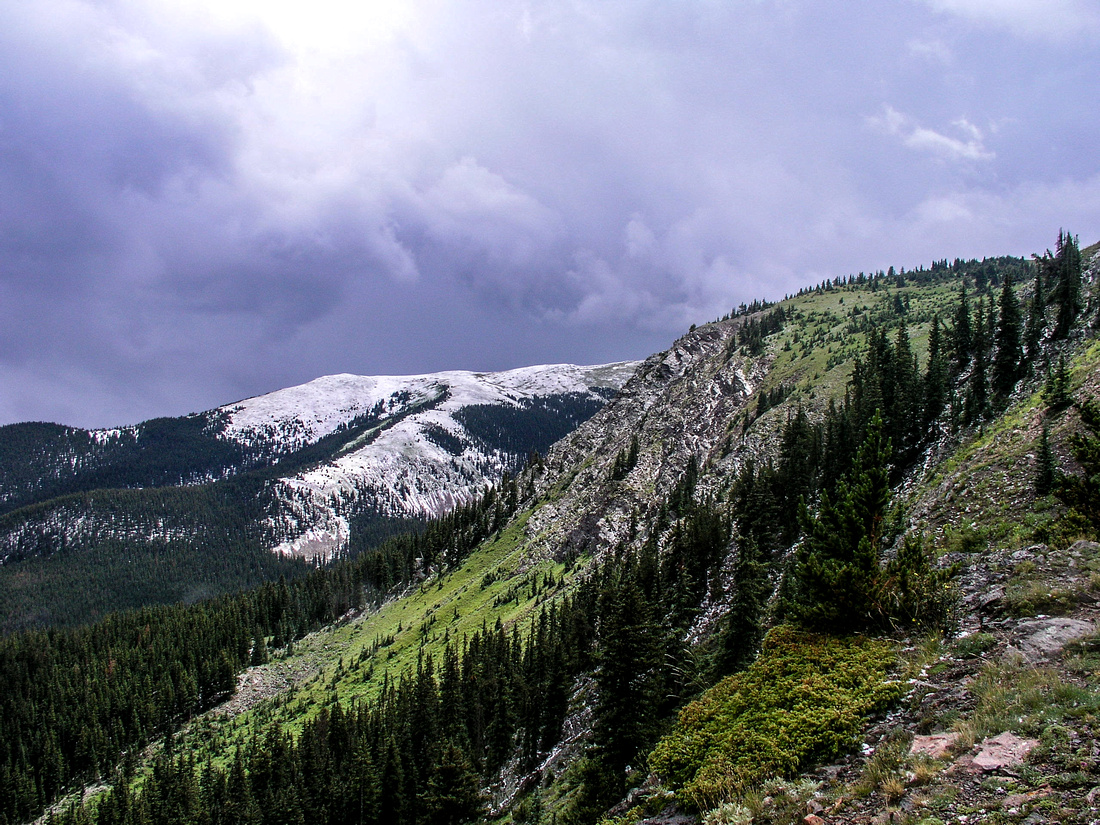 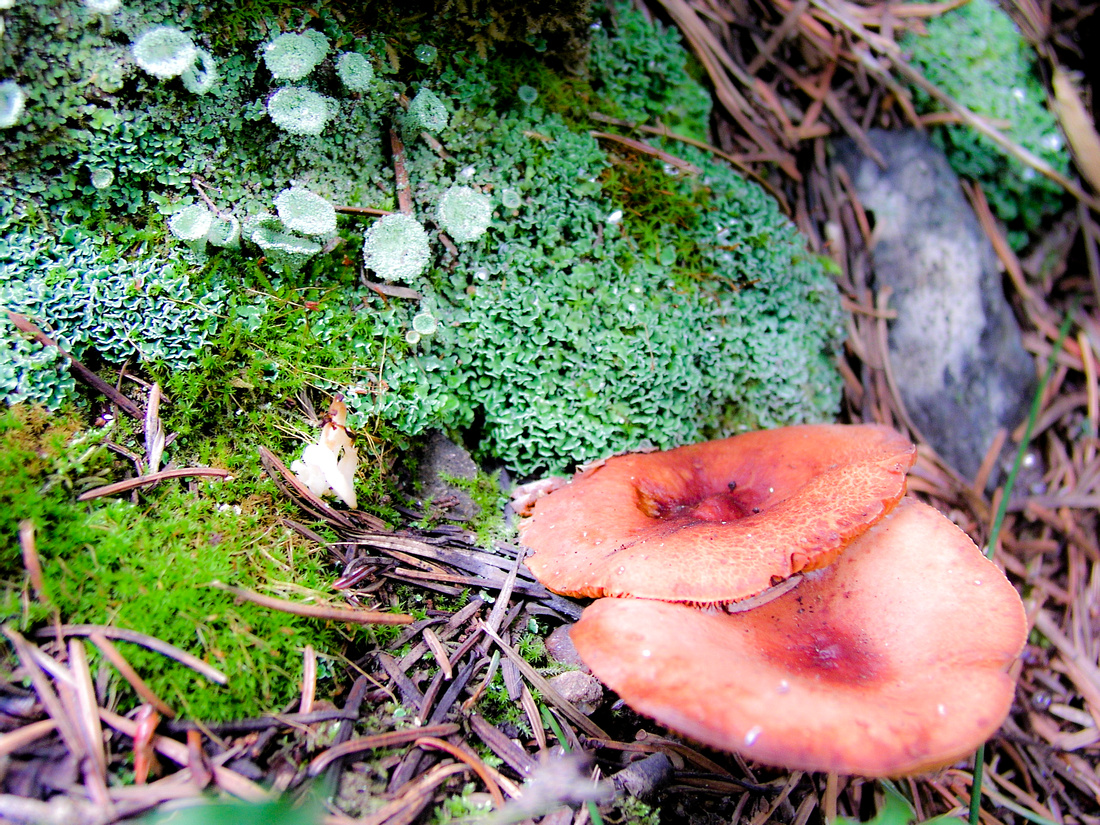 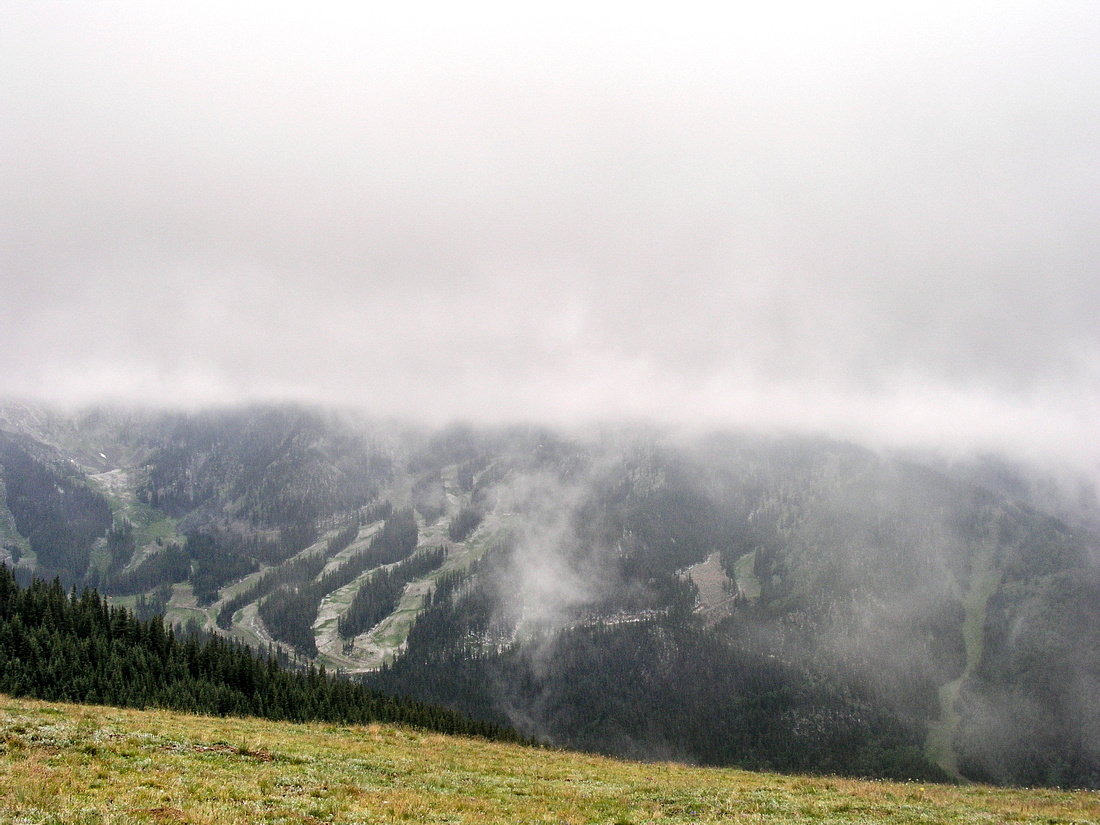 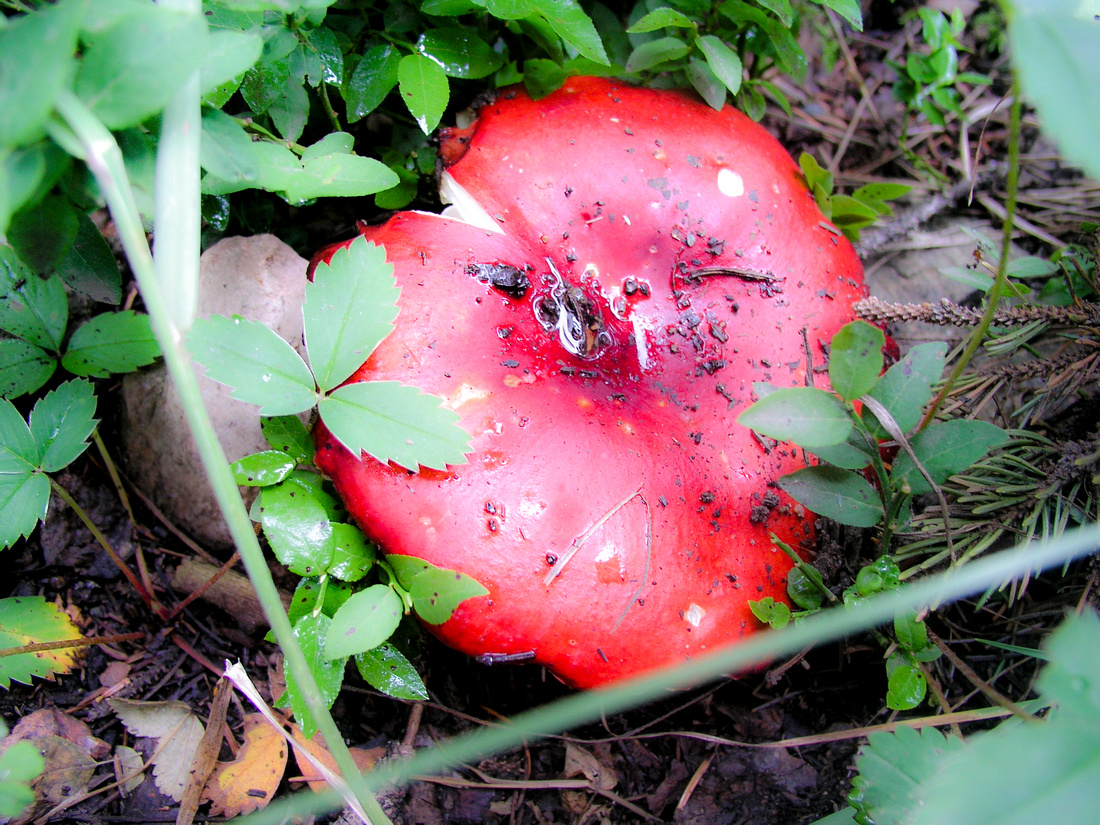 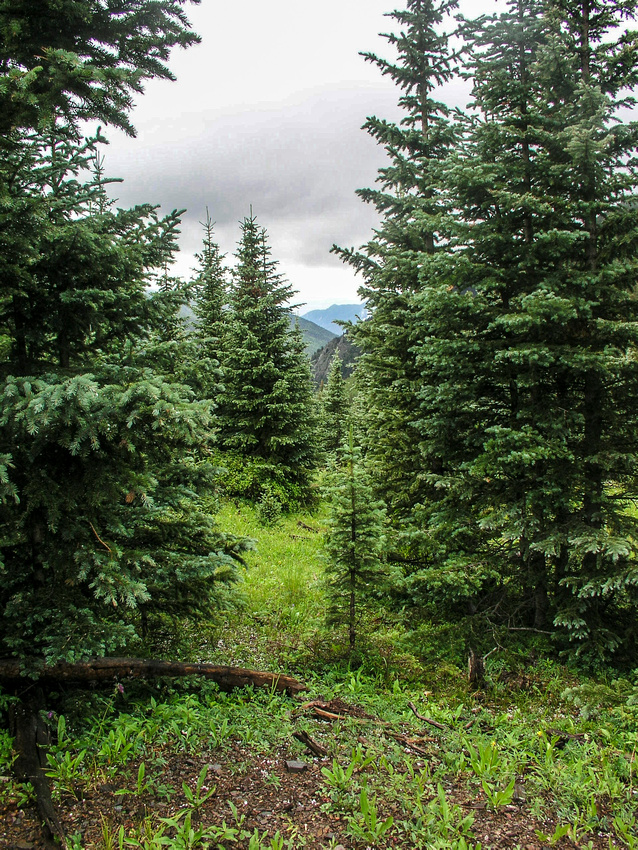 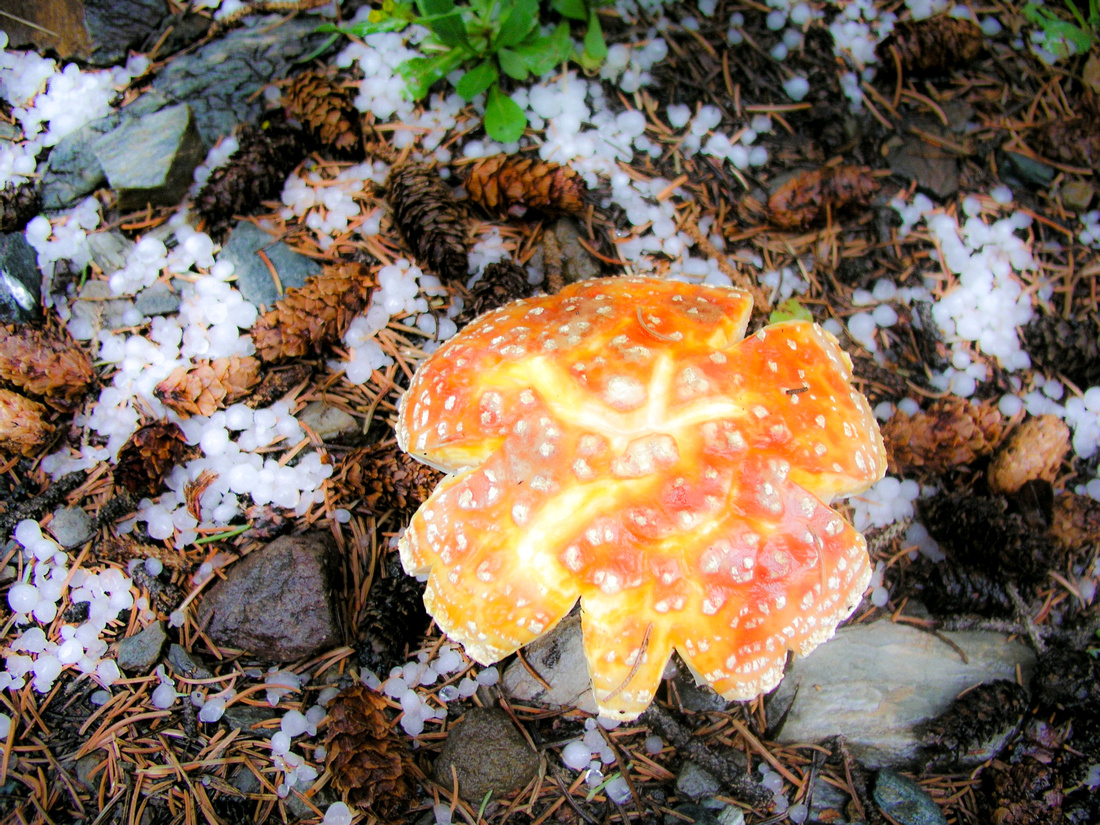 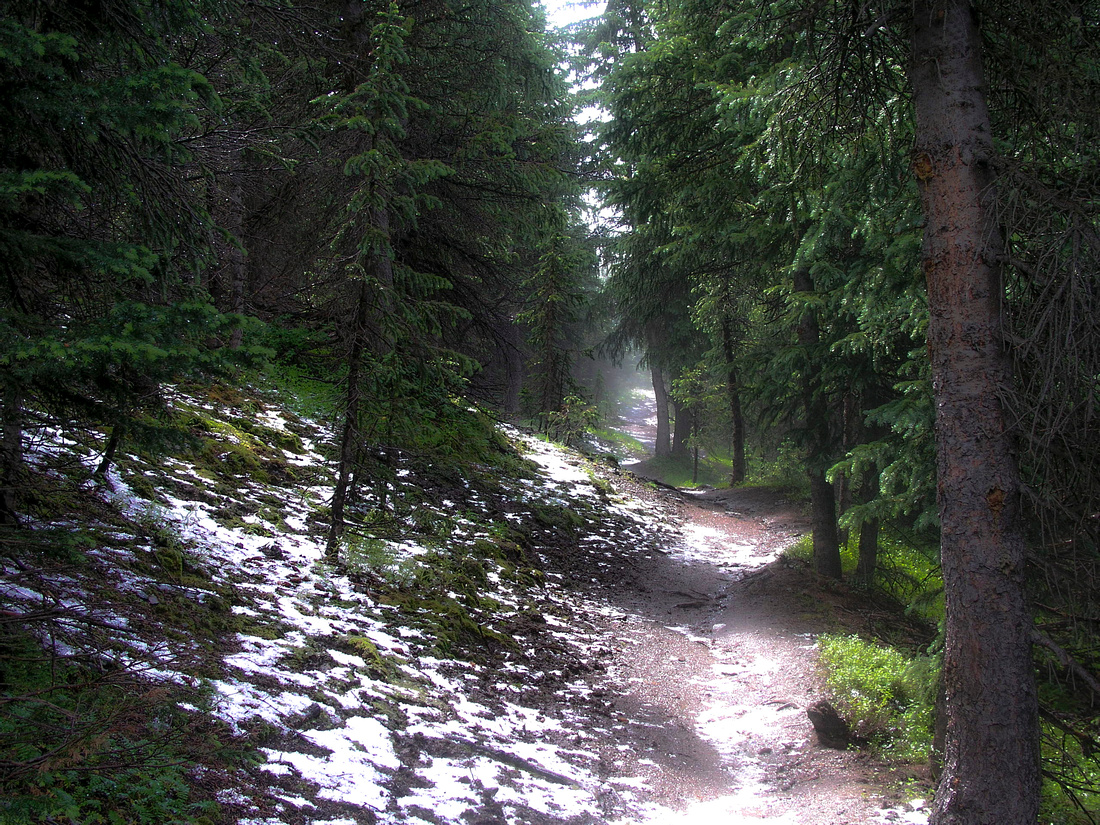 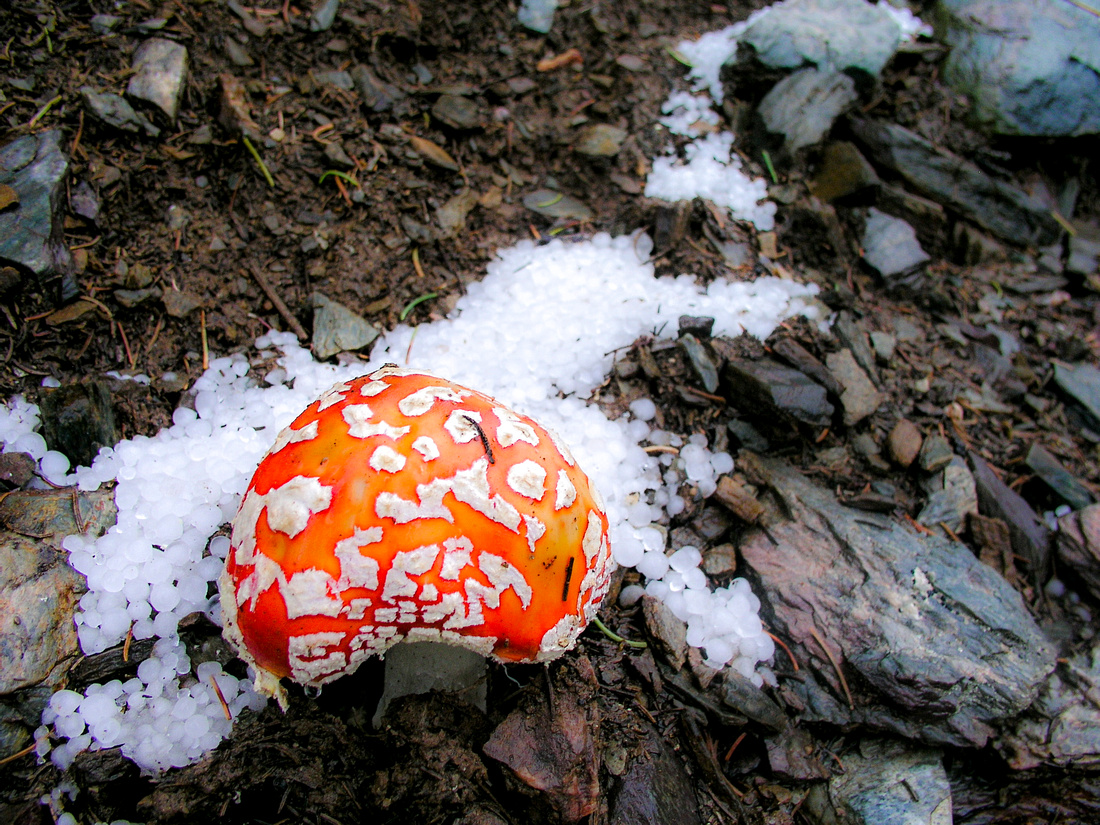 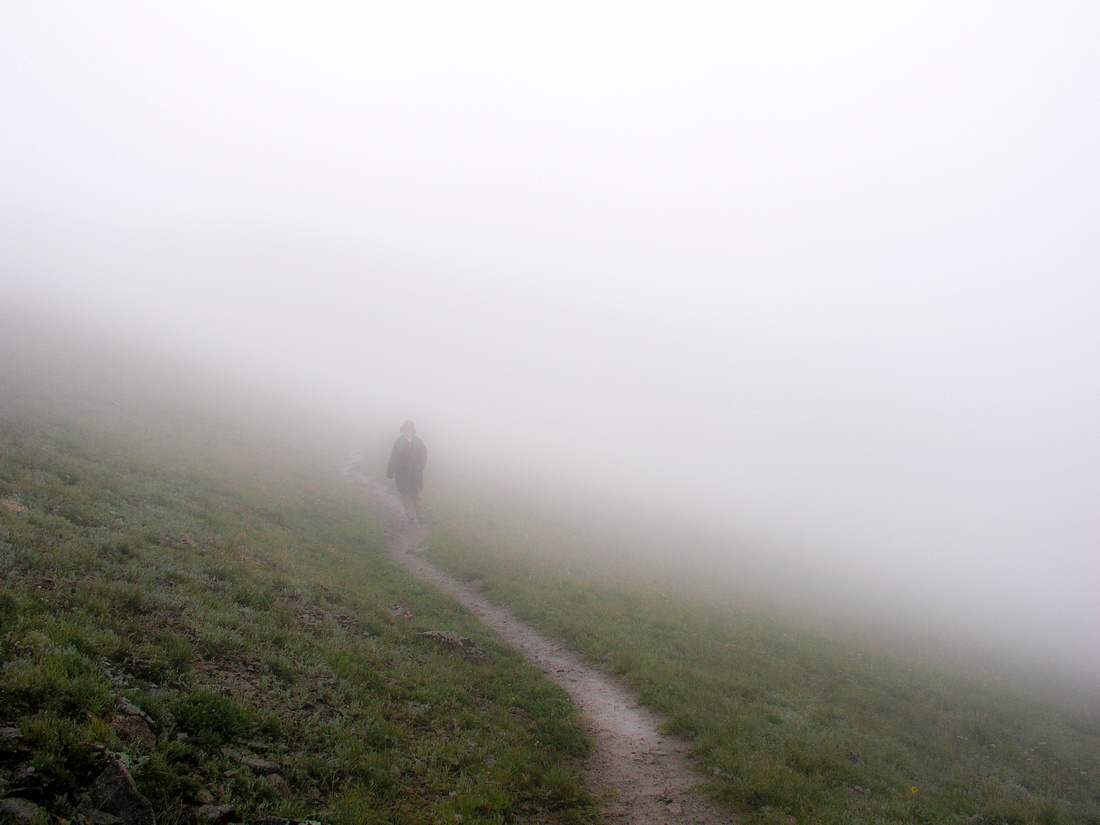 Laurie in the mist at about 12,000 feet above sea level 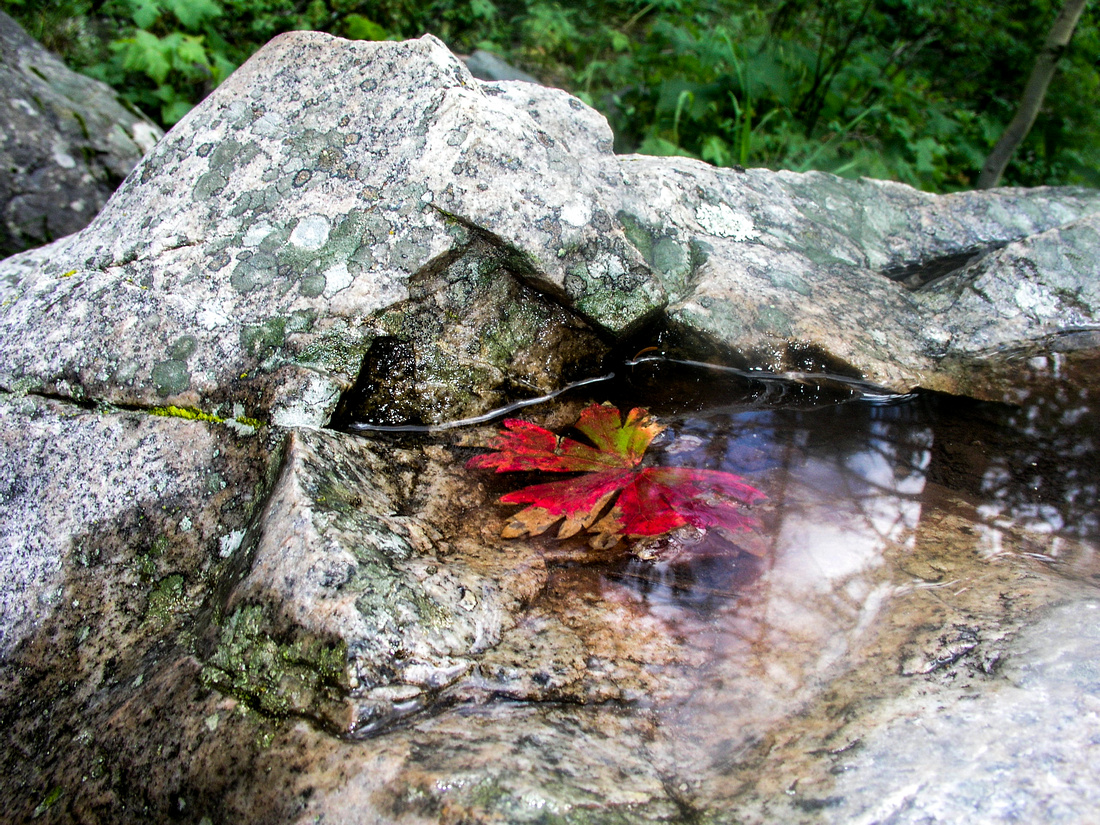 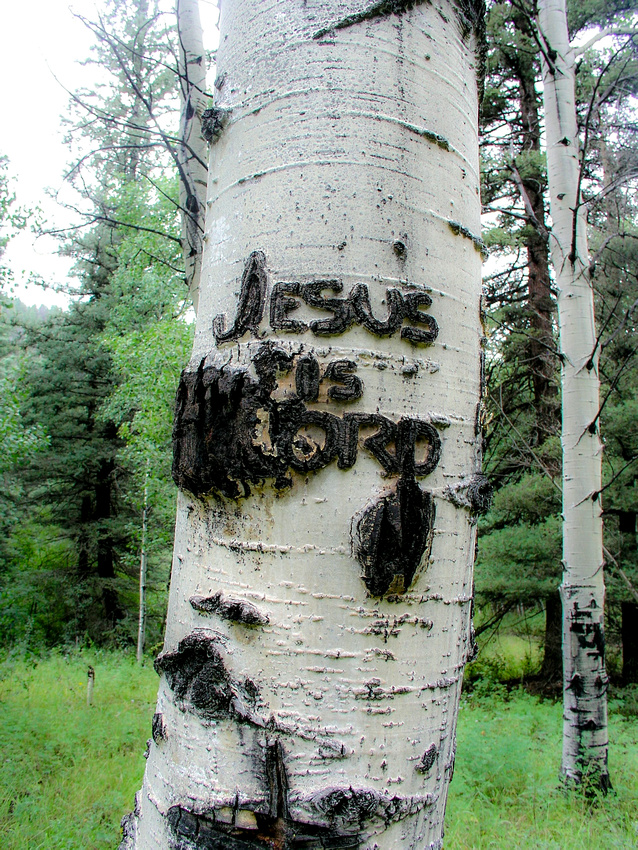 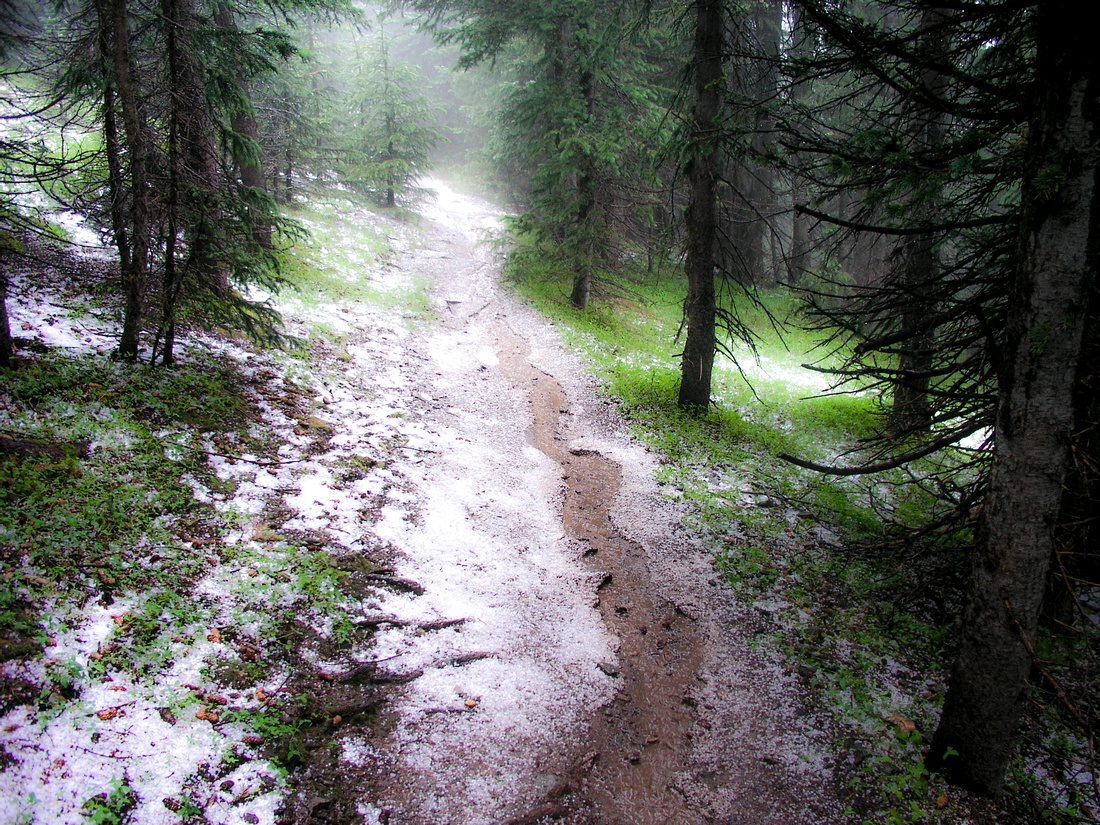 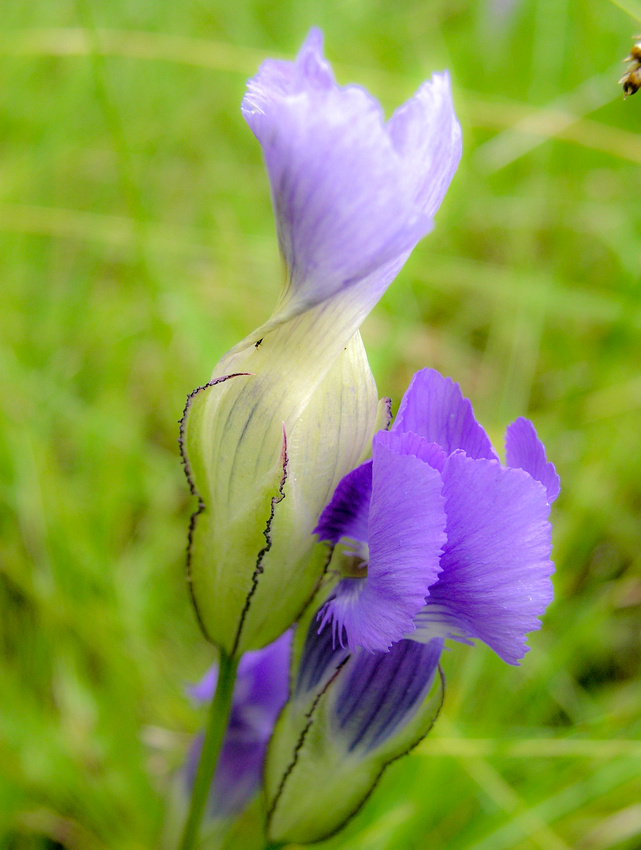 T & L Photos
Thanks, Julie!
Julie(non-registered)
Hey Tim .. These are stunning! Wow. I just love the pics of the mushrooms ..and the leaf in the pool of water is quite lovely. Thank you!
T & L Photos
Thanks, Miz Shaaz! You need to plan a trip to New Mexico.
MizShaaz(non-registered)
So much fun looking at these, I really hope to one day get the opportunity to explore such amazing place... I see nature through your lense...
T & L Photos
Thanks, Tiny!
No comments posted.
Loading...
Subscribe
RSS
Recent Posts
Last Post on Zenfolio Walk, Run, Splash, Fly A Walk in the Snow We Wish You a Merry Catmas Cranes, Train & A Full Moon on Winter Solstice I Had A Dream Shrink Wrapped Fly Away Fire & Phantasm First Snow on the 2nd
Archive
January February March April May June July August September October November December
Timothy Price
Powered by ZENFOLIO User Agreement
Cancel
Continue