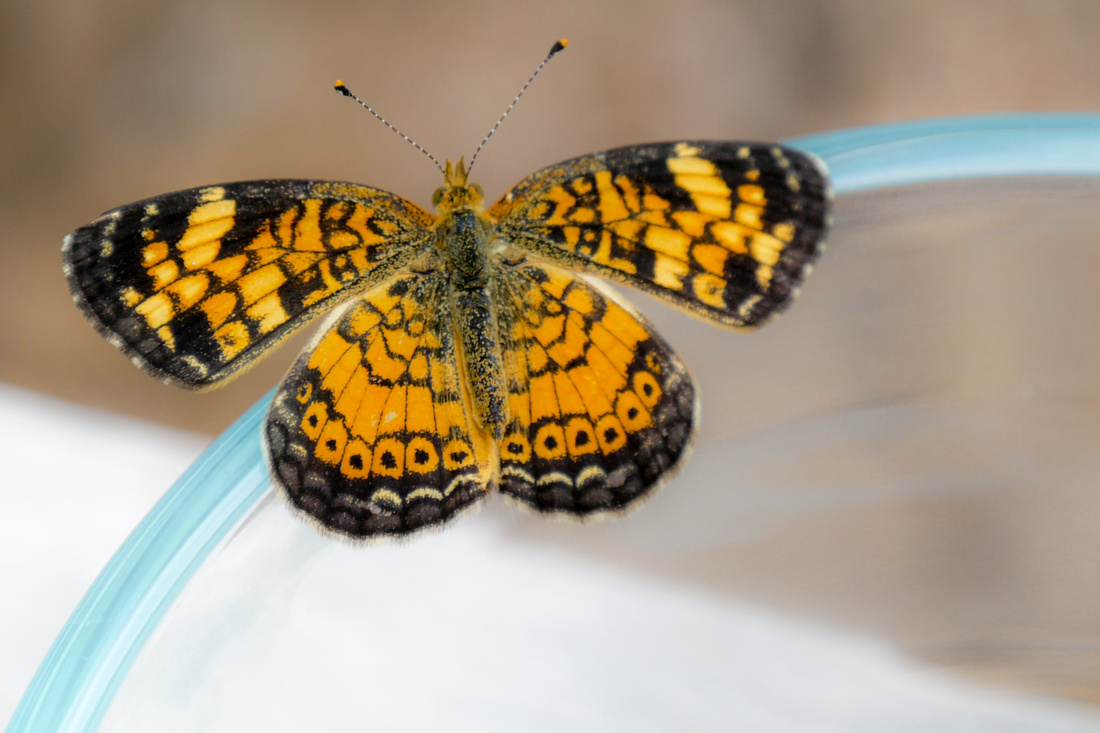 What eventually turned into Photo of the Day, Etc. began on CaringBridge on July 10, 2010, That post read:

I had my first treatment on Friday, July 9th. This was rituxan, which is used to help break up the tumors to help the chemo to be more effective. Since the type of Lymphoma I have has the CD20 antigen, rituxan can be used. Rituxan is a genetically engineered chimeric murine/human monoclonal IgG1 kappa antibody directed against the CD20 antigen. It is made using the ovaries of Chinese hamsters.

The doctor separated the first round of rituxan from the first round of chemo to see how I would react to the treatment. Apparently, many people have a very adverse reaction to the murine. I had absolutely no reaction over the 7 hour long treatment. Maybe all those years of handling rats, mice and hamsters has made me tolerant of murine.

I'll see how I react to the chemo on Tuesday."

Since my first blog post above, I have blogged daily, one post every single day, on one of four blog platforms since July 10, 2010. The end of December will mark 2000 consecutive days posting my blog.

Tomorrow, December 7th, is 25 days before the end of 2015, so I'm going to treat the last 25 days of  2015 like an Advent Calendar. I will post 25 photos tomorrow, 24 the next day ,23 the next, and so on until I post one last photo on December 31st.  The posts will include a variety of photos from when I first started doing digital photography in 2003 to the present. Some days may be all old photos, never before published, while other days might be a mix of old and new photos, and others days may be all new photos mixed up or as part of a theme. After the start of the new year, I'm going to change from a daily blog to some other schedule. 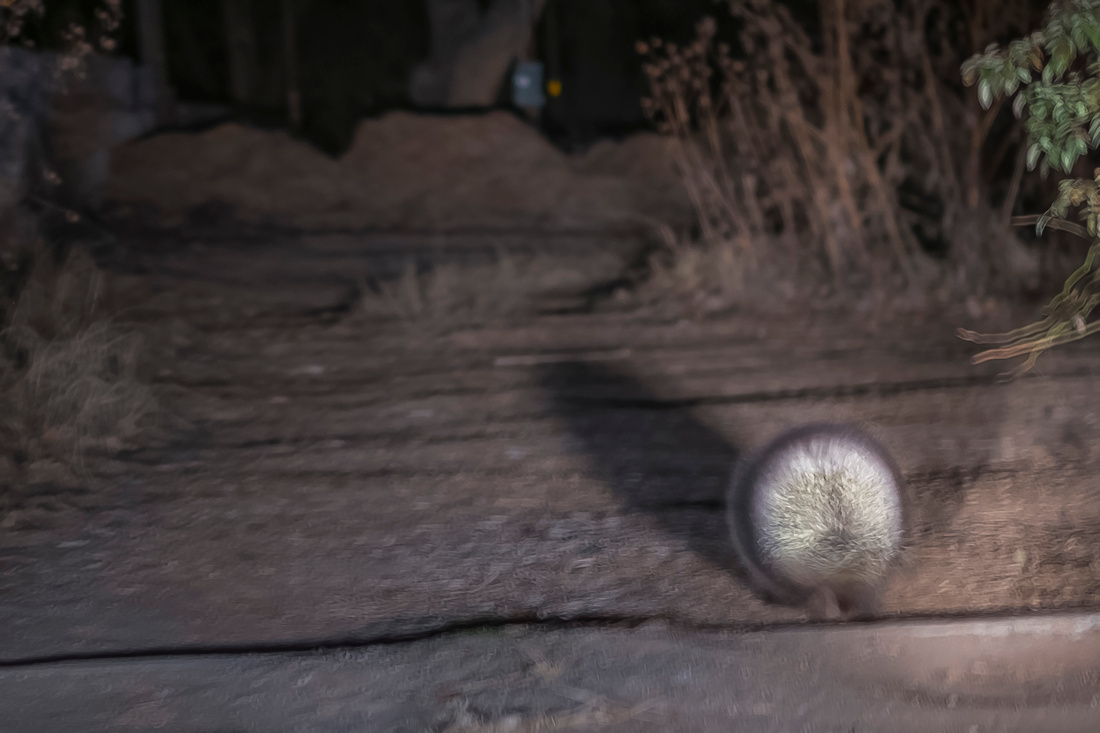 Speaking of rodents, I ran across this one last night. Can anyone guess what it is?

T & L Photos
Thanks, Julie!
Julie(non-registered)
Oh Tim .. Posting every day? I can only dream about that. I have no idea what that might be in the pic!
T & L Photos
Thanks, Layla!
Leyla(non-registered)
beautiful butterfly <3
T & L Photos
Thanks, Vanessa. It is a porcupine!
No comments posted.
Loading...
Subscribe
RSS
Recent Posts
Last Post on Zenfolio Walk, Run, Splash, Fly A Walk in the Snow We Wish You a Merry Catmas Cranes, Train & A Full Moon on Winter Solstice I Had A Dream Shrink Wrapped Fly Away Fire & Phantasm First Snow on the 2nd
Archive
January February March April May June July August September October November December
Timothy Price
Powered by ZENFOLIO User Agreement
Cancel
Continue