Chicken Haze All Through My Brain 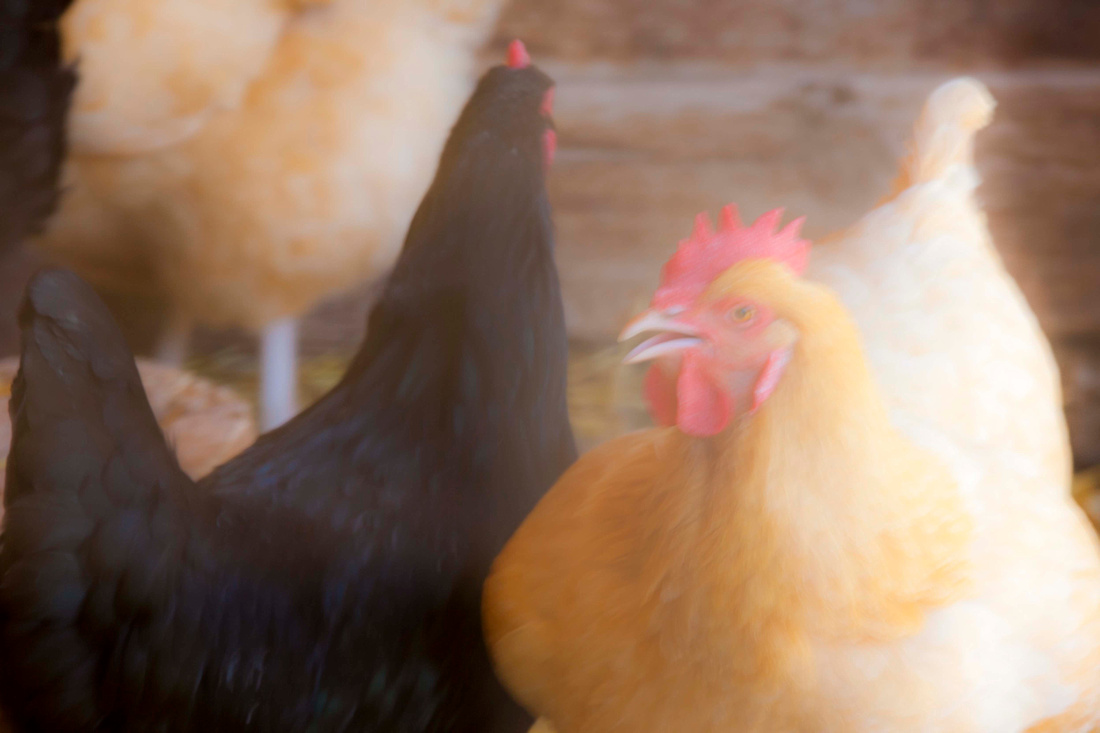 Three of the properties on the 2016 Corrales Garden Tour had chickens, so what better way to mix a discussion of cancer treatment with the garden tour than with photos of funky garden chickens?

We got to the Cancer Center bright and early as scheduled and they took my vitals and did labs (blood work) first thing. Then I went in to see the oncologist and we had a discussion about the first diagnoses versus the current diagnoses, and while they are different, he believes that since we never really got a 100% clear diagnoses the first time - what they thought was one type of lymphoma, was probably the same thing that I have now.  However, getting the precise variety didn't really matter because the treatment in 2010 was the correct treatment for the advanced stage of lymphoma I had at the time. They went for an easy to remove lymph node in my groin in 2010, but he said the problem with lymph nodes in the groin is that they are always "hot" because they process so much waste. Thus lymph nodes from the groin are not as reliable as indicators of the type of lymphoma as lymph nodes from the chest and neck; but lymph nodes from the chest and neck are much more risky to remove, so they go for the easiest and safest lymph nodes to remove when possible.

After our discussion of diagnoses', he checked my chemo schedule and discovered it was not what he was expecting. They decided since it had been six years since I had Retuxan, they wanted to only do Retuxan® (Rituximab) today (7 hours) to see how I would react, but they also had to reschedule the chemo sessions, because the timing wasn't going to work out for using Neulasta for the immune system therapy between chemo treatments. Instead of 21 days between chemo treatments, it will now be 10 to 11 days and they will use Neupogen to force white blood cell production instead. This schedule accelerates the chemo to get me into remission several weeks early than I originally thought. Since I took to the Retuxan® like a hamster on a running wheel, they will "push" the Retuxan® in round two and three of the treaments, reducing the time to administer it from 7 hours to 1.5 hours, which will reduce the over all time for each treatment from 9 hours to 7 or 8 hours.  But then the nurse told me if I don't react too adversely to the ICE (Ifosfamide, Carboplatin, Etopiside) chemo treatments, they will be able to push them and possibly reduce treatment times to 5 or 6 hours each day. On the other hand, there are all kinds of side effects I can get from the treatments, so we'll see how my body reacts.

Even though I didn't have an adverse reaction to Retuxan®, it makes me feel hot, causes a good amount of pain as it works and makes me feel a little hazy. I also have to drink a lot of water to flush the chemicals out of my system, so I'm racking up steps on my Fitbit® running to the bathroom. 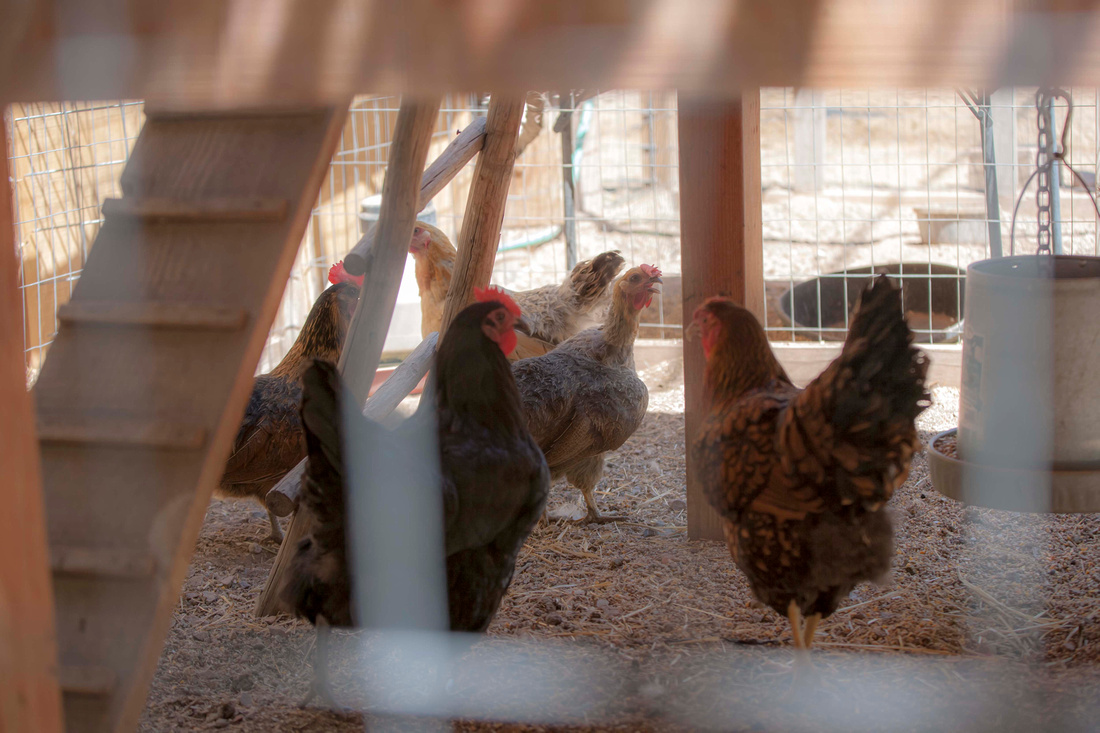 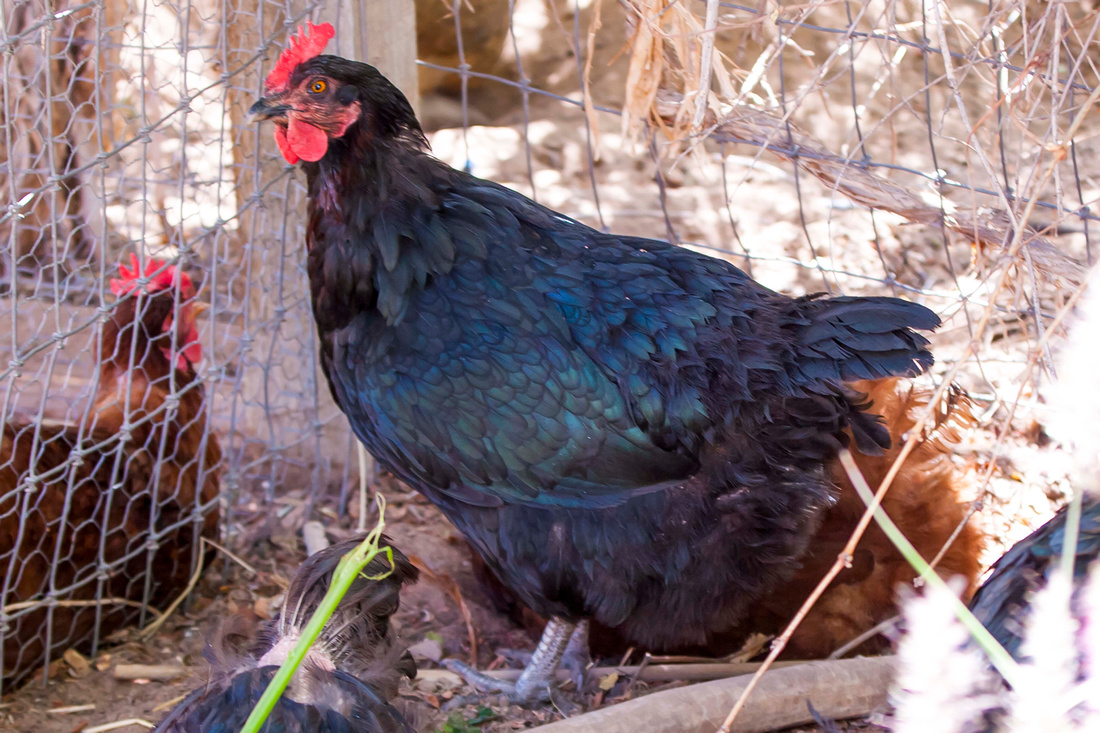 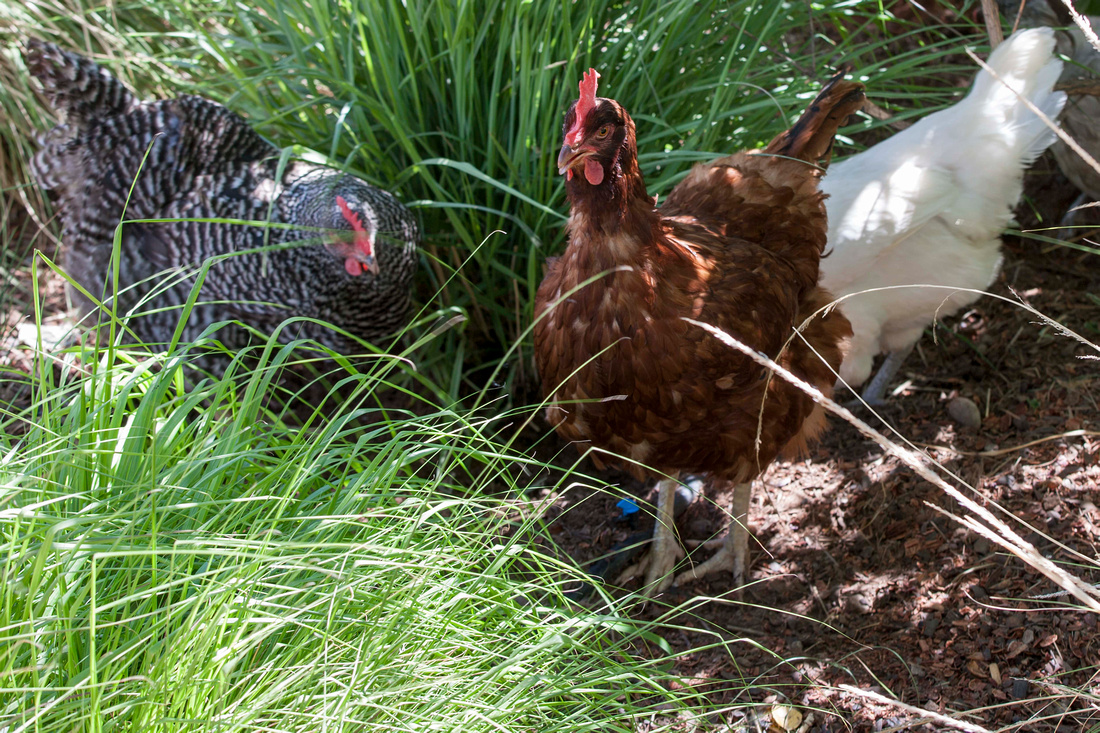 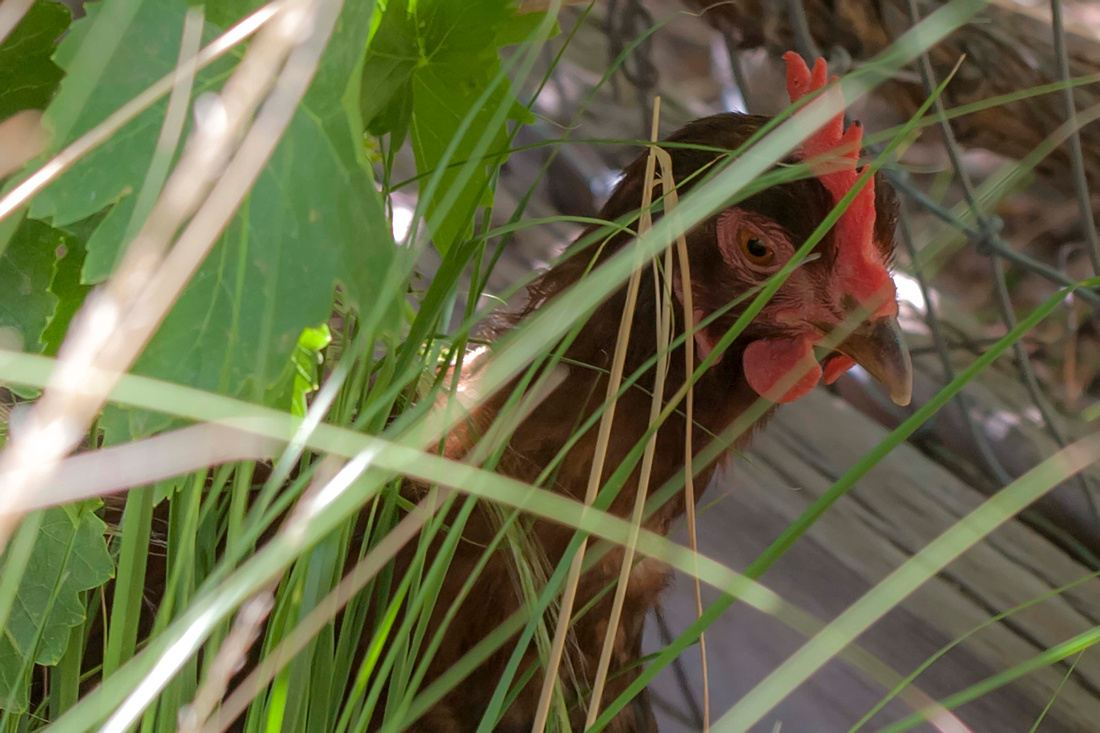 T & L Photos
Thanks, Julie!
Julie(non-registered)
Hey Tim ... drink loads of water! Thinking of you my friend. Hugs x
T & L Photos
Thank you all for your thoughts, prayers and support!
Sarah Vernon(non-registered)
Thinking of you.
Herman(non-registered)
I'm thinking about you, Tim. I'm sure you can beat this, my friend. Wishing you all the best.
No comments posted.
Loading...
Subscribe
RSS
Recent Posts
Last Post on Zenfolio Walk, Run, Splash, Fly A Walk in the Snow We Wish You a Merry Catmas Cranes, Train & A Full Moon on Winter Solstice I Had A Dream Shrink Wrapped Fly Away Fire & Phantasm First Snow on the 2nd
Archive
January February March April May June July August September October November December
Timothy Price
Powered by ZENFOLIO User Agreement
Cancel
Continue