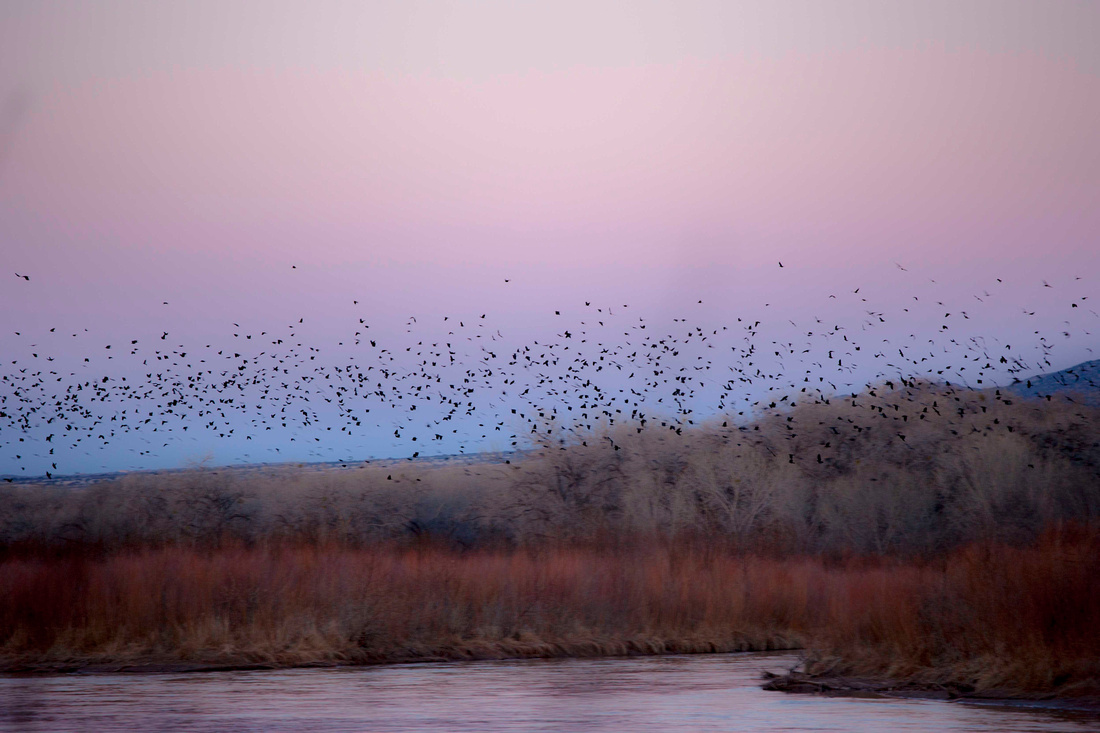 I turn to my old friend the Bestiary (Book of Beasts) MS Bodley 764 from the 13th Century for a discussion on crows. What the original author of the Bestiary tells us about crows is that little has changed in the nearly 800 years after he created his manuscripts.

The Crow
“The crow is a bird which lives to great age. Its name is the same in Greek as in latin; ‘cornix’. They say it can reveal the purposes of men’s actions: it can disclose the whereabouts of an ambush, and predict the future. This is a great offense, to believe that God entrusts His counsels to crows. Among other omens they are credited with foretelling rain with their cries. Hence the poet’s words: ’The crow loudly cries for rain’ [Virgil, Georgics i.388]. Men should teach themselves to love their children from the crow’s example. When their young are learning to fly, they follow them assiduously, and in case they should weaken, they bring them food. They do not give up the task of feeding for a long while. By contrast, our women wean human children as soon as they can, even if they love them; and if the children are troublesome, they show a real aversion to breastfeeding them. If they are poor they throw out their babies and expose them, and if they are found, deny all knowledge of them. Even the rich would rather kill the child in the womb for fear that their lands should be divided into many parts, and use murderous juices to extinguish the concealed pledges of their love; they are more ready to take life away than to give it. Who apart from mankind denies their offspring? What other creature has such harsh treatment from its father? Who made brothers unequal in their brotherhood? The sons of the same rich man with have very different fates; one will be entrusted with all his estates, the other will inherit a poor and worked-out corner of his father’s lands. Did nature divide the merits of the sons so unevenly? She divides equally for all, giving them enough to be born and to live. Nature should teach you not to make any distinction in dividing an inheritance between those who are equal by brotherhood of blood.”†

†Excerpt from Bestiary MS Bodley 764. Pages 160 and 161. “Bestiary being an English version of the Bodleian Library, Oxford M.S. Bodley 764 with all the original miniatures reproduced in Facsimile. Translated and introduced by Richard Barber. The Boydell Press. Woodrifge. 1999” 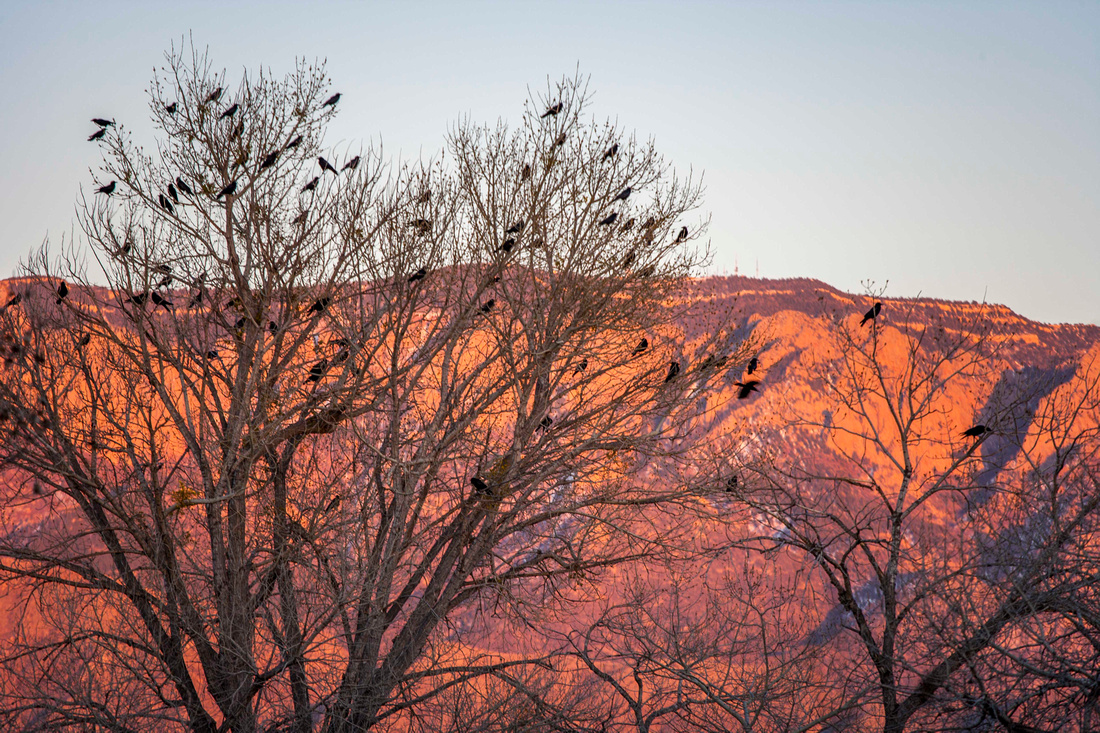 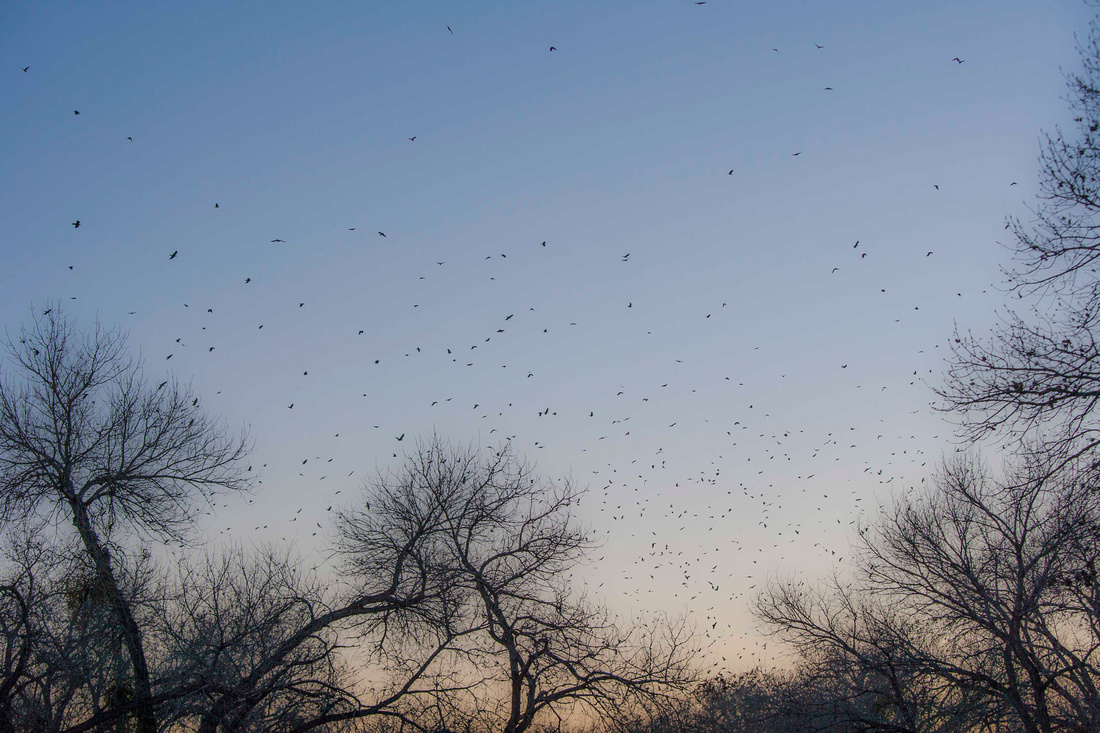 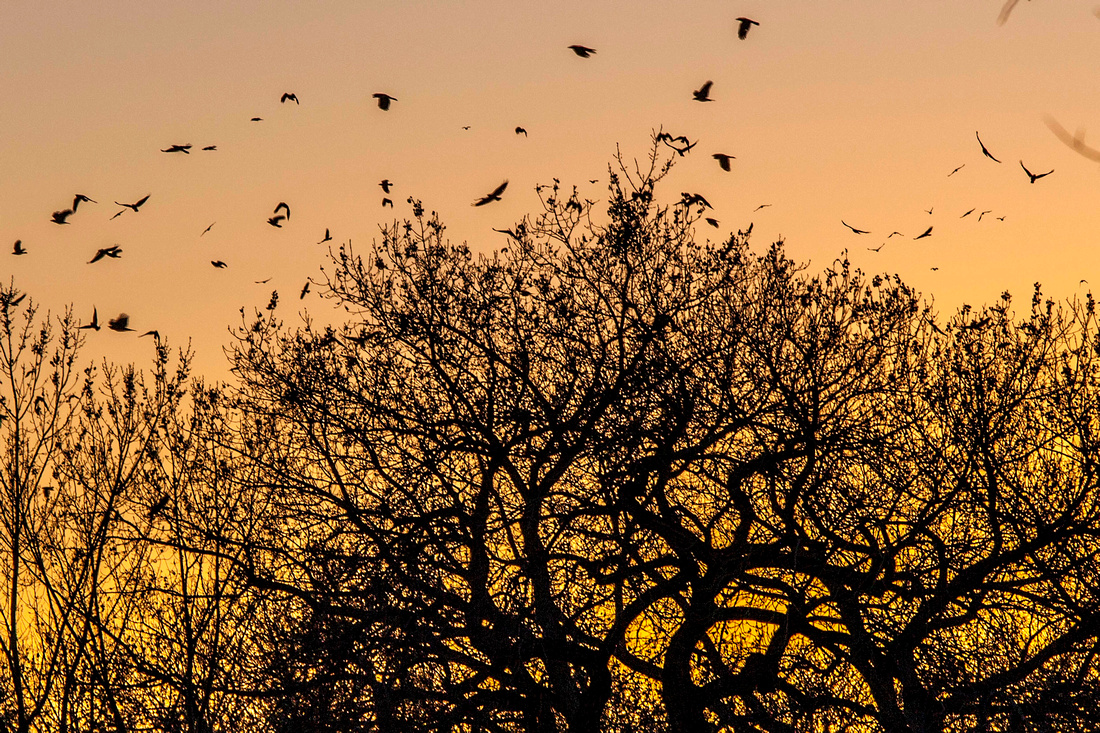 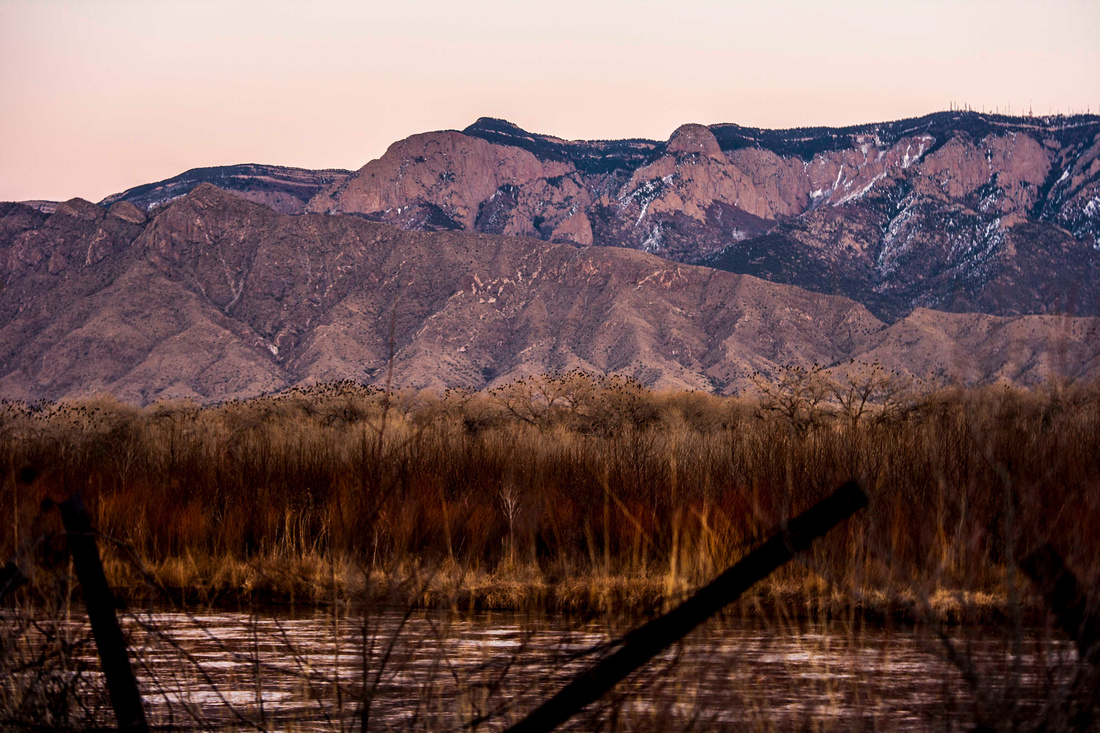