Fate & Love In The Digital Age 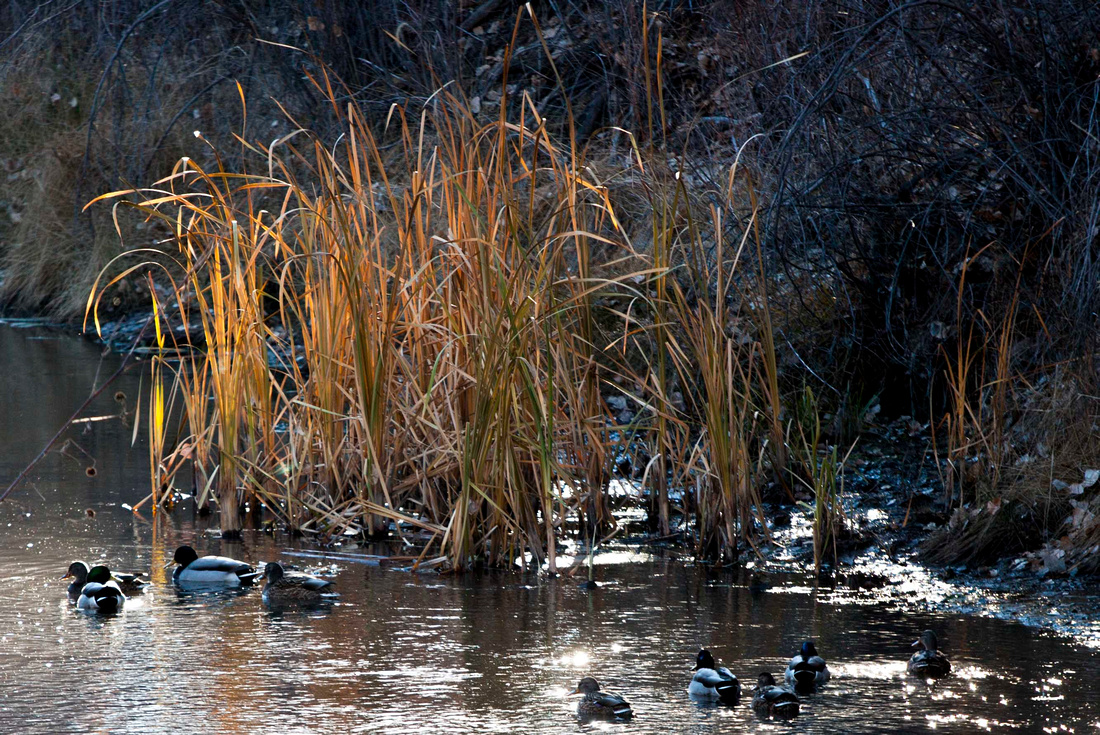 Who could blame them. Neither one had any control over their situations. Adopting simple names of D1 and D2, both have always worked in imaging, and were brought together by their current boss only six months ago. In this digital age, one is bought and sold and traded from one company to another, taken up by one boss and handed off to another as quickly as what’s trending finds new directions. Fate may have played a role in bringing D1 and D2 together, but as they were seen as good opportunities by their current boss, they have ended up together because of trends that have come and gone.

D1 has been working for the current man for almost a year now. Prior to his current job, D1 had worked in fashion, architecture, sports and product imaging. Since he is older, he had been replaced more than once by younger workers, so he became available to his current boss who uses him mostly for nature photography, but he gets to do a lot of special events and various random assignments, as well.

D2 had worked in architecture, fashion and the portrait industry. Younger than D1, D2 has an impressive set of features that makes her very attractive. D1 is no slouch on what he has to offer, and is himself quite attractive, and produces great work, but being older, D1 has more narrow views and he doesn’t do video; whereas, the younger D2 has a much broader perspective, and she does video.

As it happened, soon after D2 joined the team, not only were D1 and D2 rarely separated from each other, both working on nature gigs, special events and and various random gigs, their boss started making them share the same camera bag. Since they were spending a lot of time in the sack together, digital nature took its course, and they produced a little one named Rebel. Rebel has all the fine attributes of D1 and D2 in a small package. He has already been adopted, and is producing fine work for his boss. 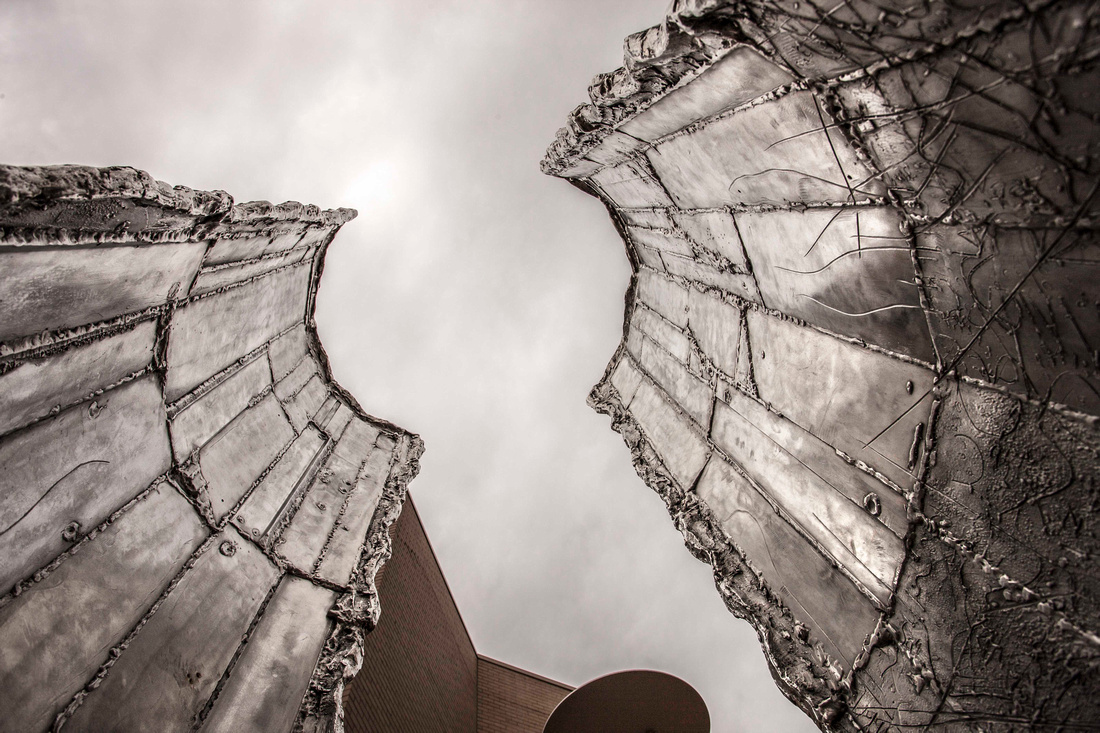 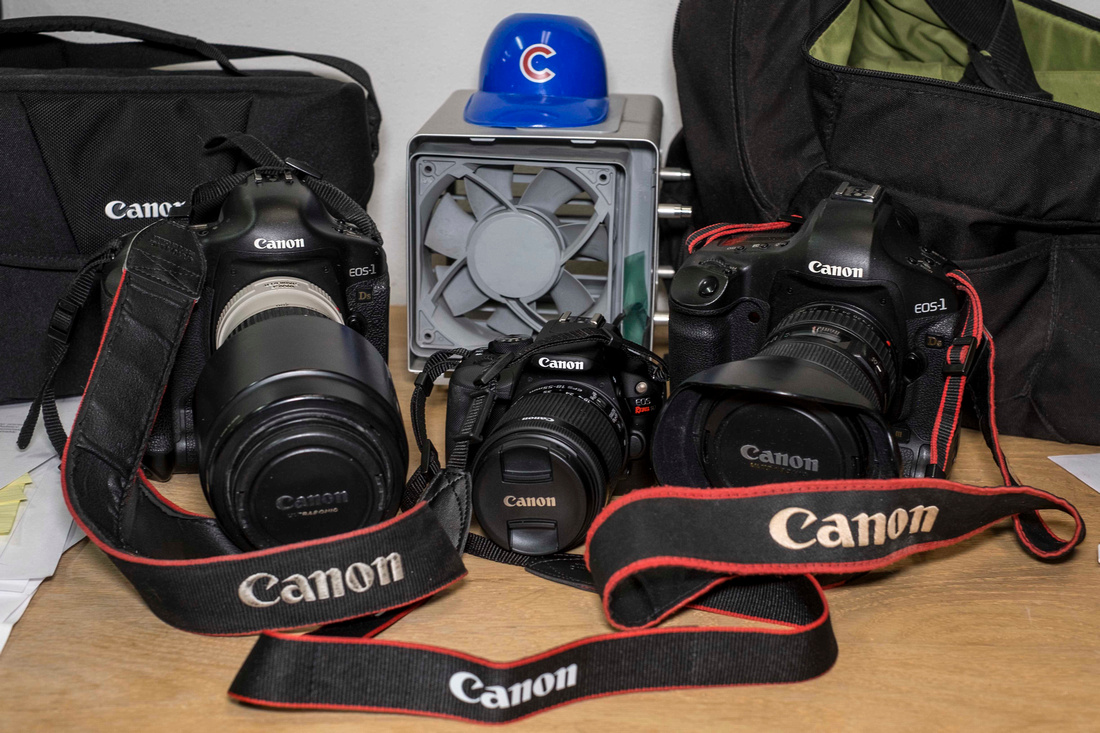 D1, Rebel and D2 posing with a whiny Cubs Fan

T & L Photos
You are a Rebel with a Rebel. Thanks, Jana!
Findingmedaily43(non-registered)
I have a Rebel, but had no idea of the history behind the technology I adopted :)
T & L Photos
Thanks, Lavinia!
Lavinia Ross(non-registered)
Got it in the end! :-) Yes, they do produce some fine work!
T & L Photos
Thanks, Couriers!
No comments posted.
Loading...
Subscribe
RSS
Recent Posts
Last Post on Zenfolio Walk, Run, Splash, Fly A Walk in the Snow We Wish You a Merry Catmas Cranes, Train & A Full Moon on Winter Solstice I Had A Dream Shrink Wrapped Fly Away Fire & Phantasm First Snow on the 2nd
Archive
January February March April May June July August September October November December
Timothy Price
Powered by ZENFOLIO User Agreement
Cancel
Continue