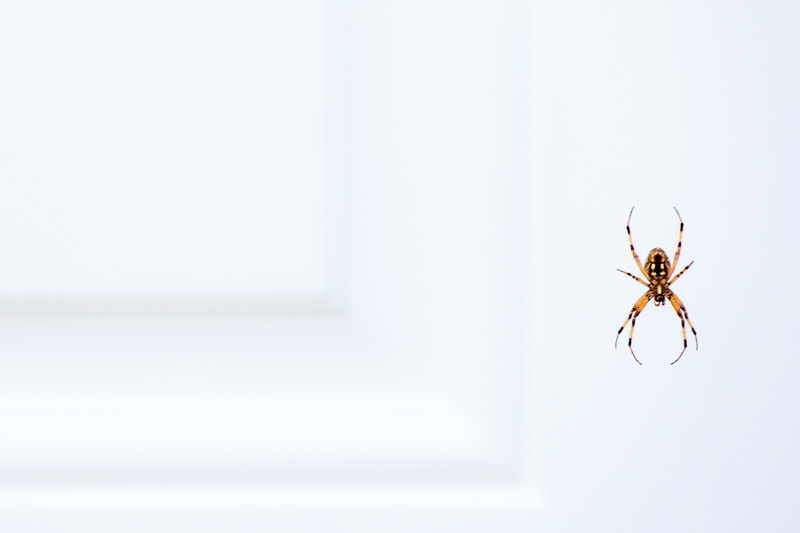 Another found image I had forgotten about.​

This was a rather strange Friday with some drugs out of stock, so I had to keep reminding people what the routine was — the pharmacy finally had to make substitutions. But that was not nearly as strange as an email exchange I had earlier in the day. I received an email that said the person had waited to contact me until I was more “coherent”.  When I read the statement I thought what a strange preconception of me, chemo and stem cell transplants.  I’ve been in the hospital for 12 days now, and apparently the person assumed I have been in a semi-comatose state of incoherency, floating around in the ether, unable to communicate rationally until today?

I replied, and assured the person I have been “coherent” everyday I’ve been in the hospital, and that I’m active, doing work for the office, reading and blogging.  The replay was that I shouldn’t be working in my “state”. Another strange response, and I’m not really sure what type of “state” the person is imagining I’m in, but I assume it leans more toward the question of “coherency” than physical condition. Although one could certainly argue that the “state” of my condition is dire at the moment with dead bone marrow, no immune system and red counts near the border of requiring a transfusion.

The last words, which I would not normally find so strange, were the hope that I would feel better “sooner” than “later”. A general good wish, but after the previous exchanges, the person presumes that I don’t feel good, that I’m sick and having to wait in the hospital until I feel better — another strange presumption when actually I feel perfectly fine at the moment.

Animalcouriers(non-registered)
Groan...
T & L Photos
Thanks, Teagan!
T & L Photos
Hi Doug. You get the idea. The laptop, internet, email and blogging are invaluable. It's a way to stay connected to the people at a time that I can't allow people to visit.
T & L Photos
Thanks, Gary!
T & L Photos
Thanks, Lavinia! That's what I found so puzzling. The person has access to my blog, but I guess chooses not to bother, or assumed I was incapable of blogging.
No comments posted.
Loading...
Subscribe
RSS
Recent Posts
Last Post on Zenfolio Walk, Run, Splash, Fly A Walk in the Snow We Wish You a Merry Catmas Cranes, Train & A Full Moon on Winter Solstice I Had A Dream Shrink Wrapped Fly Away Fire & Phantasm First Snow on the 2nd
Archive
January February March April May June July August September October November December
Timothy Price
Powered by ZENFOLIO User Agreement
Cancel
Continue