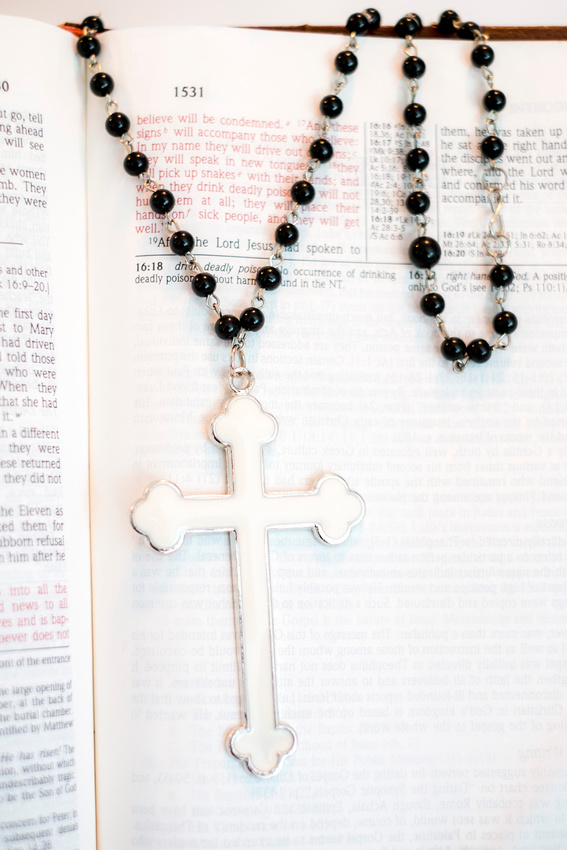 “Don’t forget to bring your snake tomorrow when you come to work on the house. I really want to meet him!” Tom reminded me as we were saying our goodbyes at the end of a Friday evening service. I was around 11 years old when my parents got involved with a rogue Episcopal priest who started Dove Ranch out of his house in Albuquerque’s south valley. He held services there several nights a week and ministered to people who needed spiritual guidance. On Saturdays, my dad and I would go help Tom with maintenance on his old adobe house, because, as a man of the cloth, he was not very skilled in much of anything outside being a minister.

The following morning we packed tools into the truck, and I put my boa constrictor, Mortimer, into a box, and we were off to Dove Ranch for the day. Mortimer was about 5 feet long at the time, and after he met Tom, and we had done some work around the house, I sat down in Tom’s wing backed “preaching chair” with Mortimer. While I was sitting there thinking, Mortimer found a way to crawl inside the chair. We didn’t want to cut the chair open to get the snake out, so we loaded the chair into our truck, took it home, and set it in the middle of our den. The lump where the snake was disappeared by the next morning, and since we couldn’t feel any evidence of Mortimer by pressing in on the fabric on the back, sides and bottom of the chair, we assumed he had crawled out and was hiding somewhere in the house, so we took the chair back to Tom’s.

A few days later, Tom called to tell us he had my boa constrictor. Mortimer had shifted positions in the chair where we couldn’t feel him, and he was still in the chair when we took it back to Dove Ranch. Tom said he was delivering a sermon to a group of about 20 people when Mortimer crawled out of the chair onto Tom, so he held Mortimer in his lap until he finished his sermon, much to the astonishment of the people seated on the floor around him (scared the holy crap out of some of them, I’m sure). When we picked up Mortimer he told us the snake crawling out of the chair was perfect timing for his sermon/teaching. I don’t remember if he told us what he was preaching about, but Mark Chapter 16, Verse 18 comes to mind “...they will pick up snakes with their hands; and when they drink deadly poison, it will not hurt them at all; they will place their hands on sick people, and they will get well.”

Those were the last words Jesus spoke before being taken up into Heaven according to the Gospel of Mark. 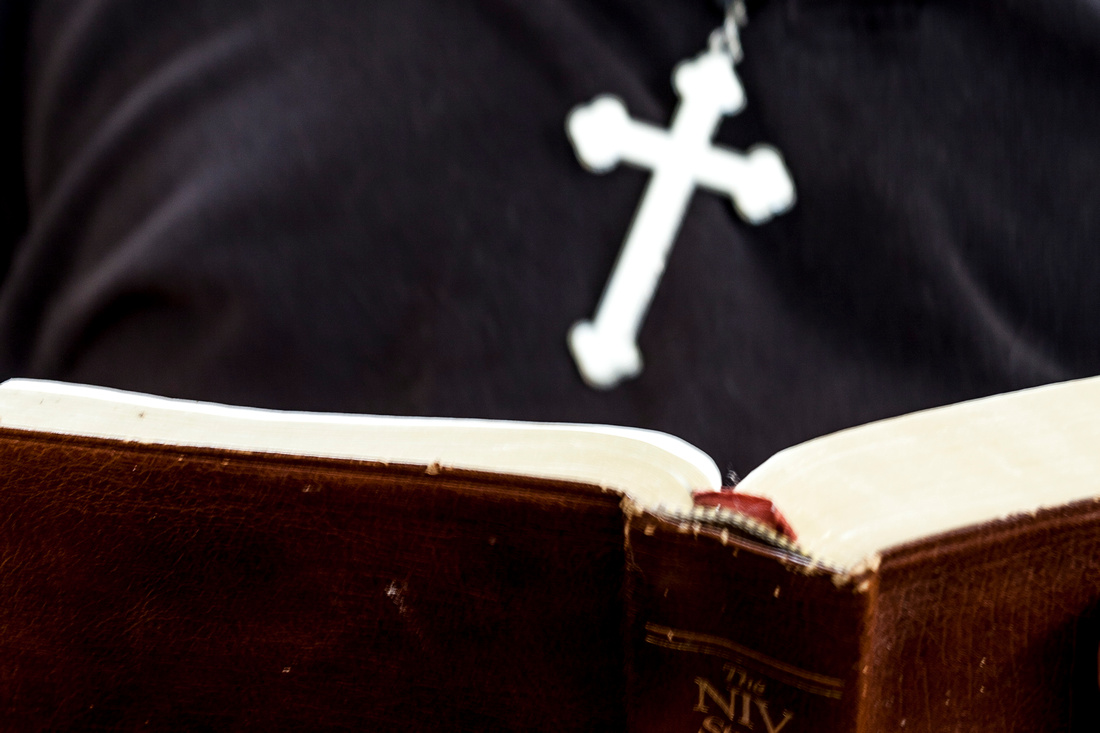 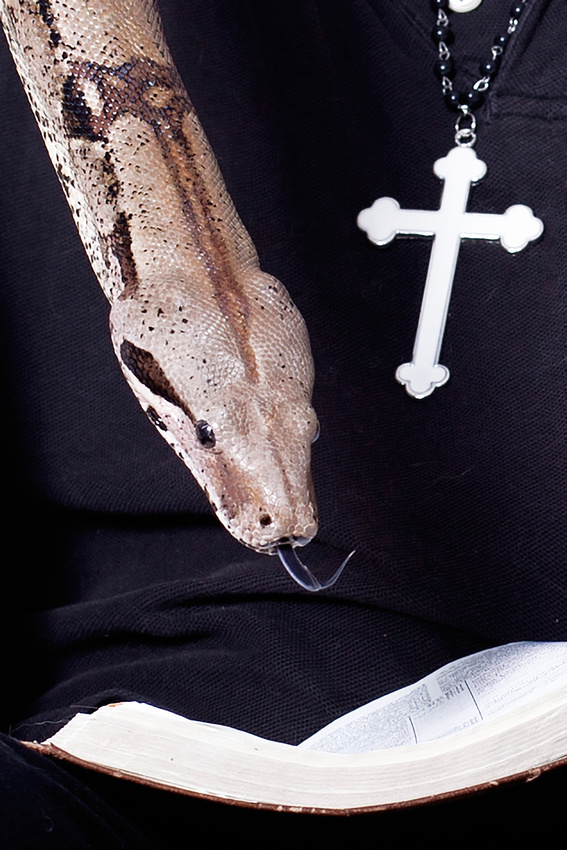 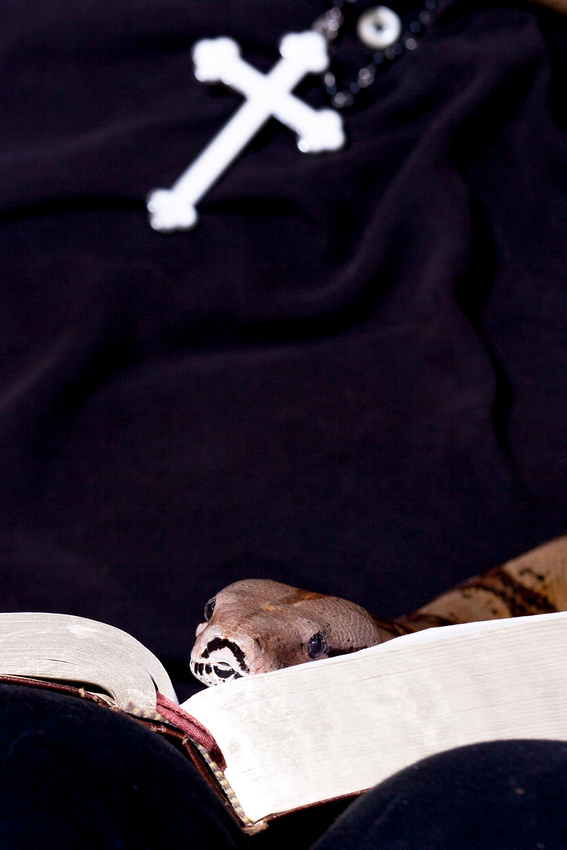 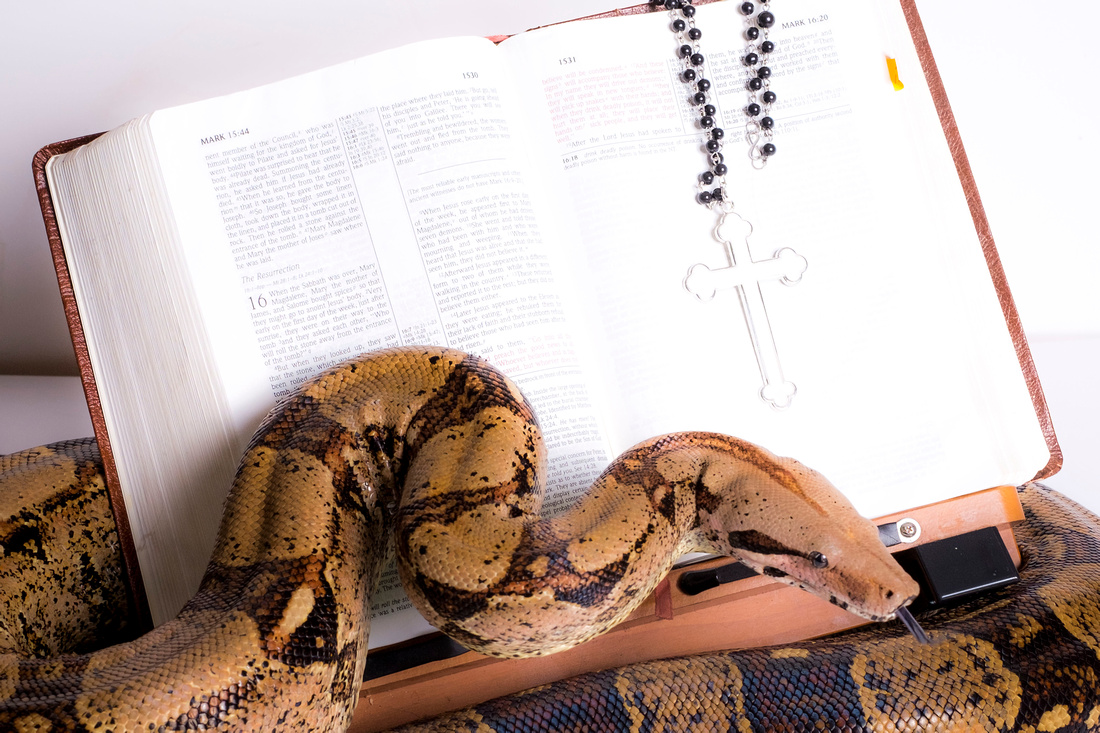