Moonrise, Lola and the Neon Tulip 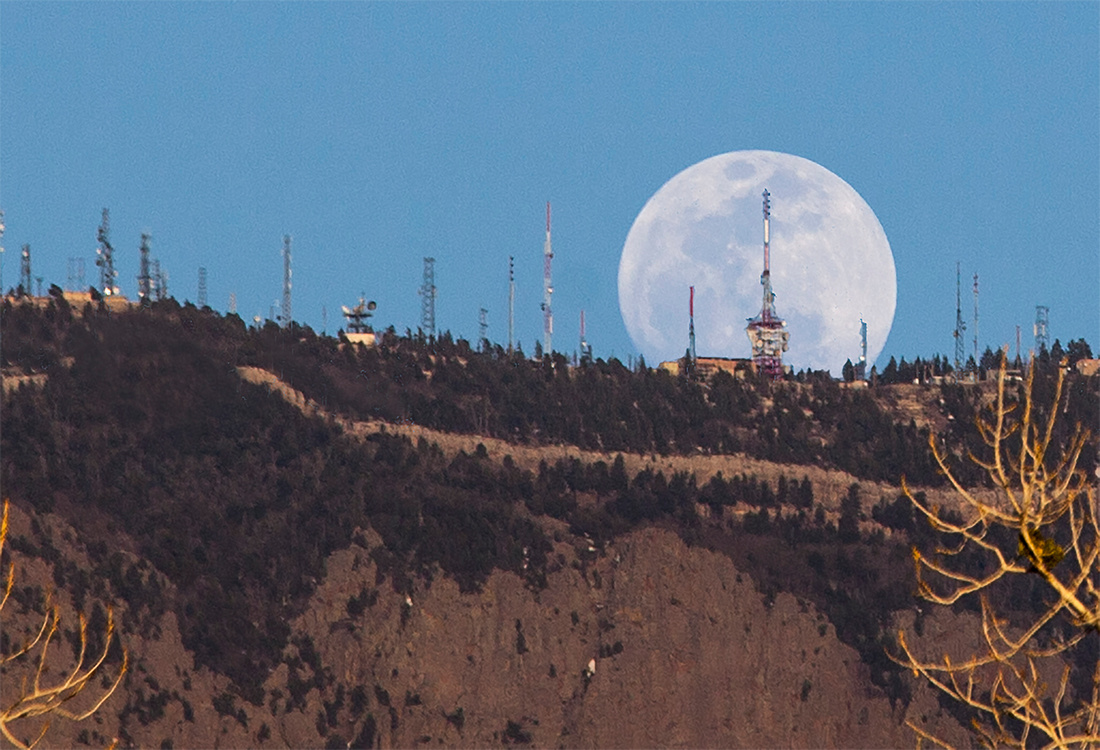 I raced home with Lola and drove up just in time to get the moon coming up behind the towers on the Sandias. Lola? You ask. Lola belongs to our neighbors who have been living in New Zealand for the past year. They have decided to stay another year and the person who was taking care of Lola couldn't keep her for another year, so they asked if Lola could move in with us. Lola used to spend a lot of time on our deck, and she would come in the house on occasion. After I got the photo of the moonrise, and let Lola out of the carrier to meet the kittens, I went out and found a neon tulip swaying in the wind in the soft twilight just after sunset.

Lola acted like she remembered the place. Rosencrantz came in and gave Lola an "Oh! Hi Lola. I haven't seen you for awhile!" look and went on about his business. She didn't even register with Spunk at first, but then when he saw Najar standing a few feet away from Lola he did a double take, puffed up and went into " there's a new cat" mode. He and Lola touched noses, exchanged hisses and Spunk has been observing her from a distance. Lola gets a little overwhelmed when the other cats start getting in her space and she growls and hisses at them, but the other kitties just keep their distance and basically ignore her.

She has made herself at home, is demanding attention from me and Laurie, and I suspect she will be playing with the kittens in a few days. She was not at all cooperative when I was trying to get photos of her, but I did get one useable photo. I also had to look up "Lola" by the Kinks and play it a couple of times. Lola rubbed on my legs while the song was playing. 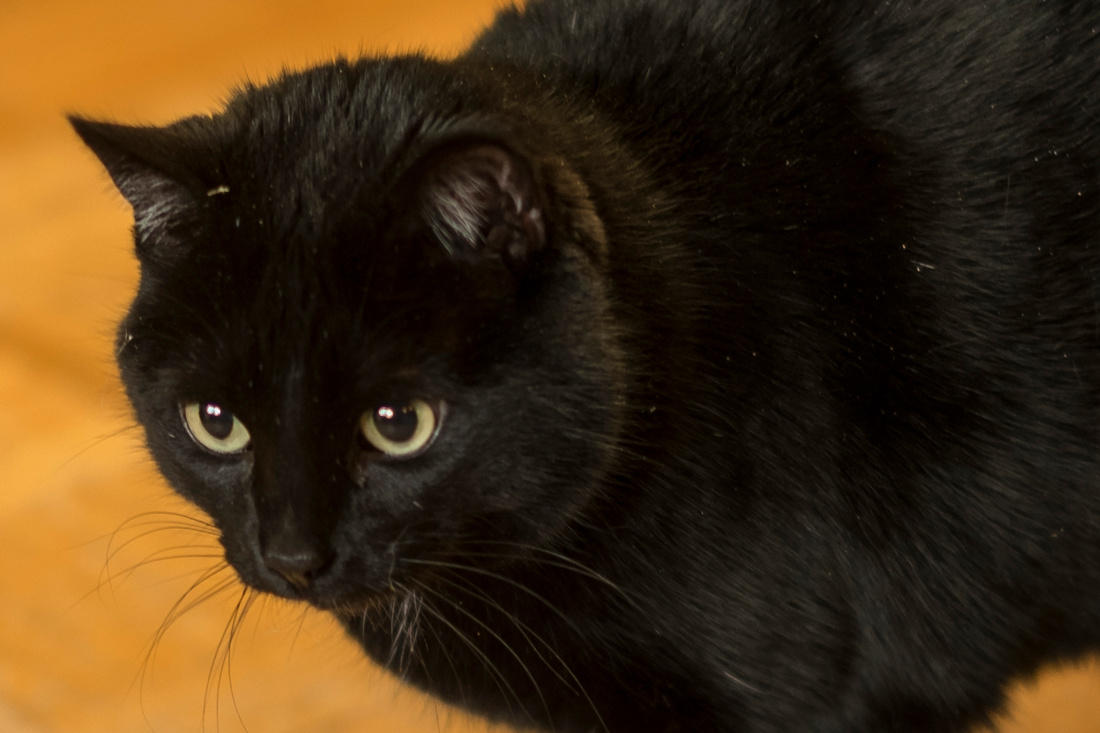 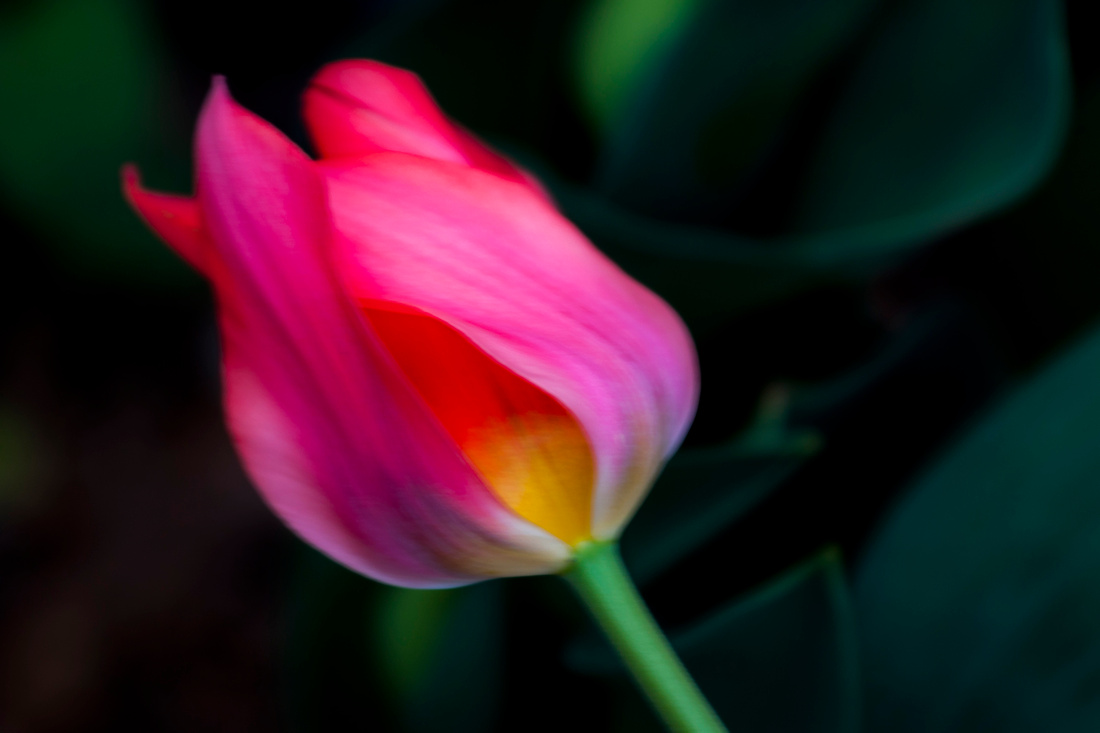