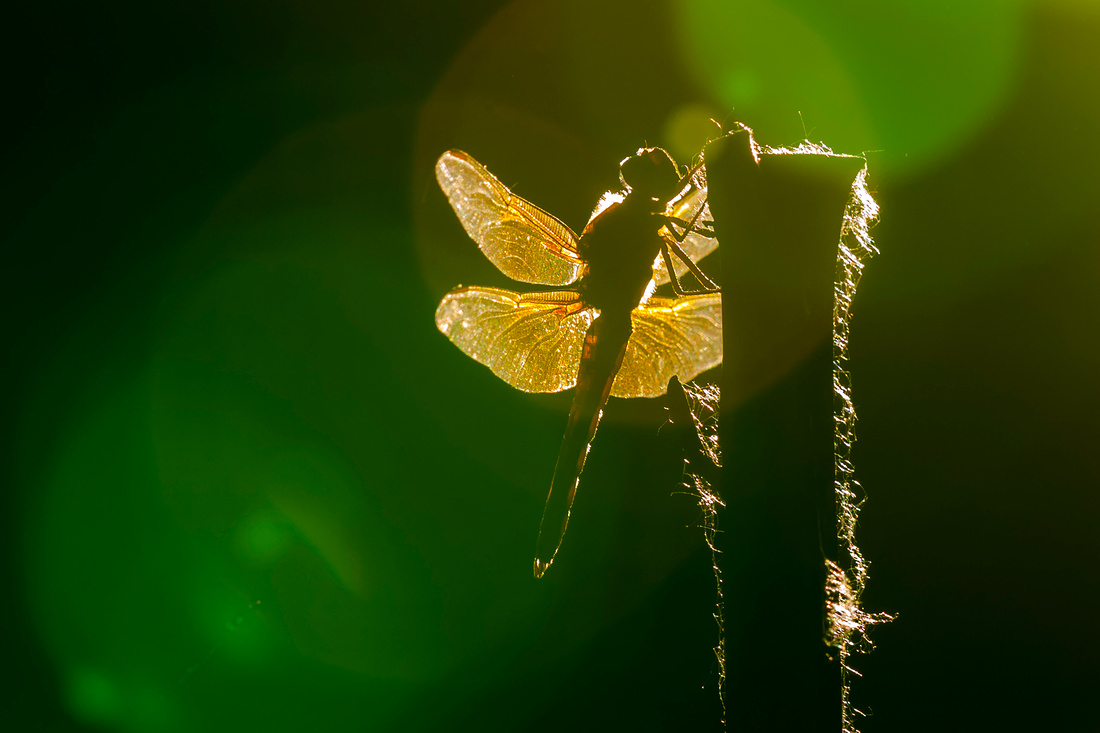 For the longest time, I could not see what Dylan could possibly see in her either — she was pathetic in his presence, stumbling over her words and any object that happened to be near. How he had the patience to deal with her self loathing, dysfunctional character was beyond me, as she wrung my patience very thin at times — but they say love is blind or maybe it sharpened his vision and helped him to see past the superficial flaws into her true character and understand the deeper strengths lying dormant under all those insecurities playing on the surface of this shy 16 year old — a young woman who eventually has to “man up”, and pull herself together to battle dark forces and demons in an attempt to overcome death in the fantastical realm of the underworld.

“Strong as Death” (SAD) by Julia Lund is very well written, creative and entertaining. This is Ms. Lund’s first novel, which I read for the first time in March 2014, and I had promised to write a review, then never got around to it; I reread it to refresh my memory intending to write a review, but I got distracted again. When she posted on her blog that she was offering “Strong as Death” free until Sunday, I got inspired to review it.   I reviewed her second novel, “Selkie”, in July 2015. 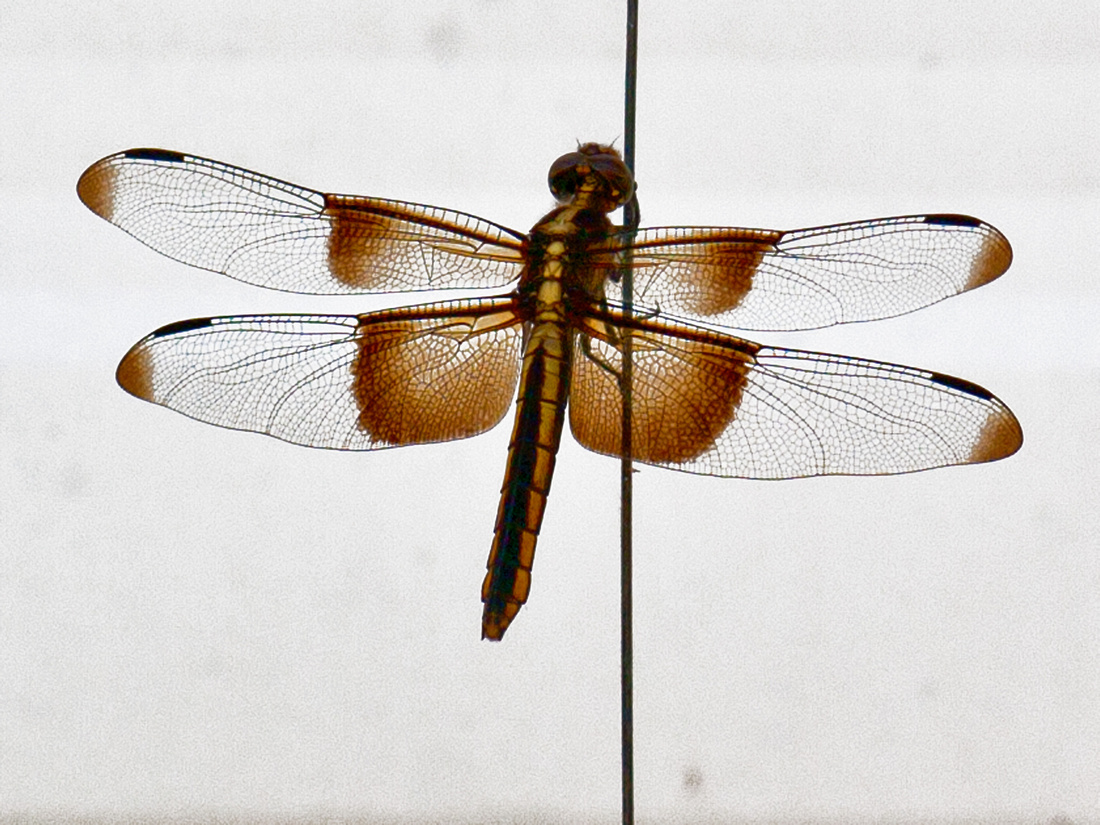 If you like fantasy, stories dealing with the ideas of souls, life after death, hell-like and heaven-like places, and dragonflies you will love SAD. The story is an engaging tale about Minnie Shilling, an aspiring cellist, who sets eyes on Dylan Lachlanand, and falls madly in love with him, but there are evil machinations to steal her soul that promise to end their young love. As Minnie begins to sense she’s being watched, she sees mysterious creatures, and feels a dark presence she cannot explain, her dysfunctional character begins to mature when she realizes that she is not crazy — there really is a sinister darkness stalking her — a dark force that eventually drags her into the underworld.

There were many times I wondered whether Minnie’s love would really be as strong as death; especially after she entered the dark world of Thad and his demons, soul reapers, shape shifters, the labyrinth of books of dead souls, lifetellers, and the other un-worldly places she encountered in the underworld. A world that is so very imaginative and well done. Who can resist an invitation to discover places with names like the Déjà Lu, the Plain of Ethad, the dark realm of Thad, and the land beyond the Door of Lies?

While wandering the vast emptiness of the underworld, a place that’s surprisingly full of stuff, Minnie meets Mullog, a forlorn and much maligned little demon. I really loved Mullog. The idea that there can be good, even in a demon, is such a nice touch. I also really liked the relationship between Minnie and Mullog. Their ad hoc communication through her interpretation of his music was delightful. Her ability to have compassion for a demon who is despised by all the other demons demonstrated the goodness in Minnie’s heart. Her ability to set aside her fears and prejudices and befriend a lonely demon gave him a sense of happiness and purpose in his otherwise miserable life captures much of the essence of the book. I appreciated the faithfulness of the characters to each other in an age where being faithful is often non-existent.

Minnie holds on to life only through the strength of love in the face of death — “Place me like a seal over your heart, like a seal on your arm; for love is as strong as death, its jealousy unyielding as the grave. It burns like blazing fire, like a mighty flame.” (Song of Songs 8:6). Can Minnie’s love continue to burn with a mighty flame? Is her love really as strong as death? 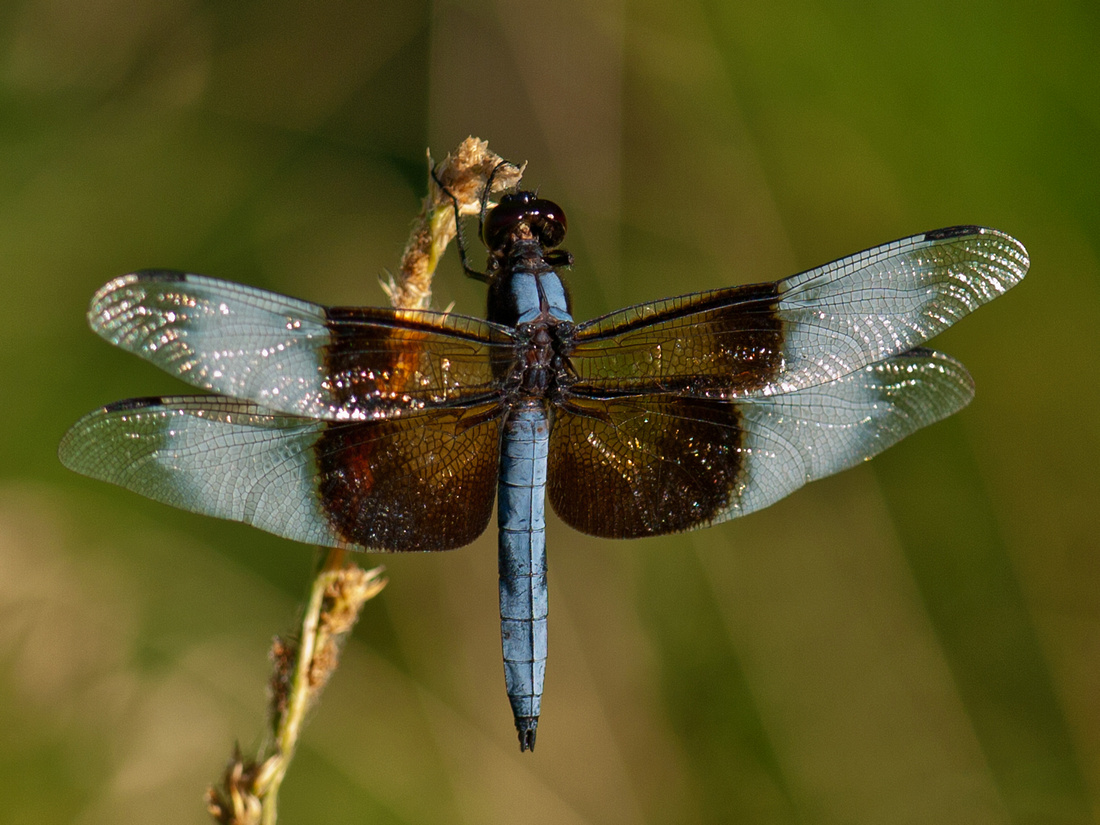